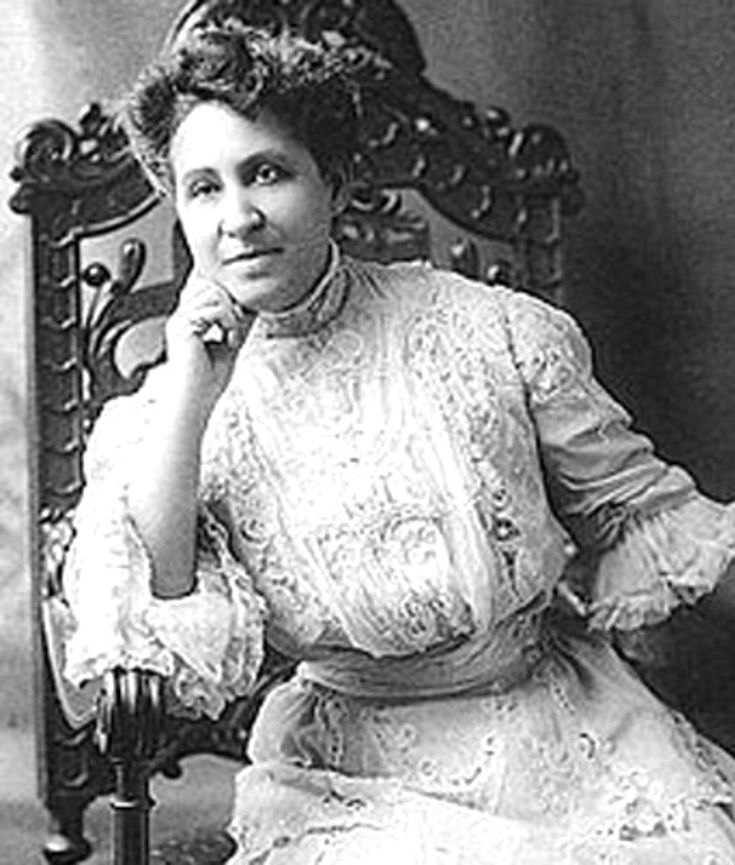 Can an All-Boys, Afrocentric Education Close the Achievement Gap? | The Root

Terrell earned her bachelor’s degree (in Classics) and was one of the first American women to do so.

She would also earn her Master’s degree from Oberlin in 1888. After earning these degrees, she taught at a black secondary school in Washington, D.C., as well as at Wilberforce College, a liberal arts, historically black university located in Ohio. 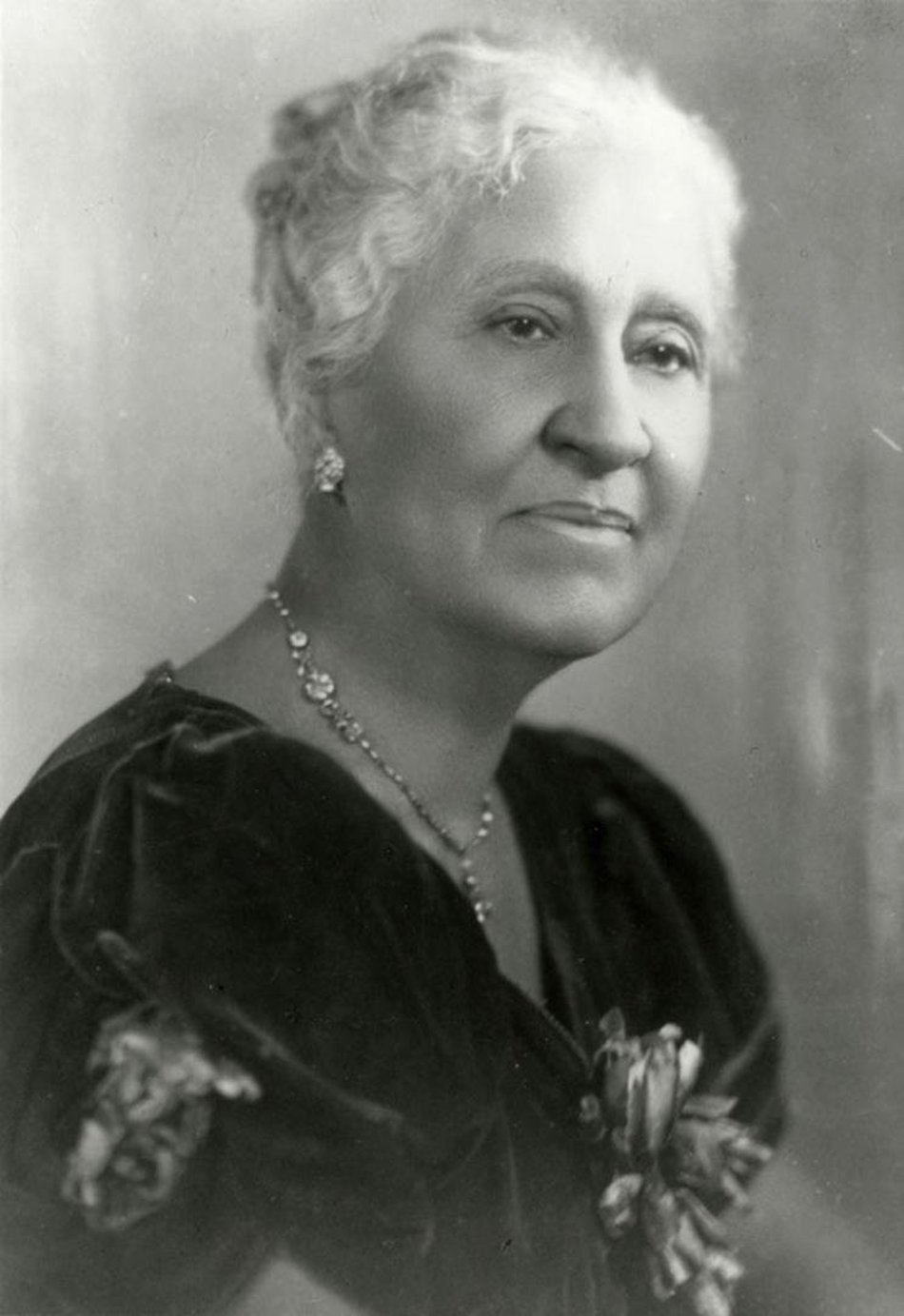