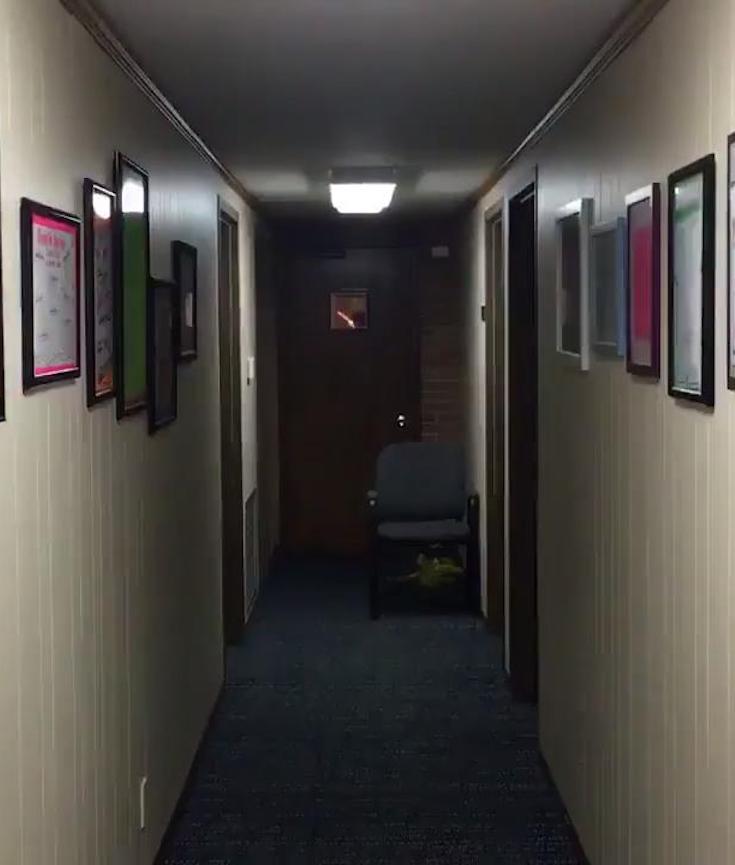 The note could help investigators better understand the state of mind of the gunman, identified as Emanuel Kidega Samson, when he fatally shot a woman and left half a dozen wounded as services were ending last Sunday at the Burnette Chapel Church of Christ in the Nashville area. The note also suggests a possible motive for the attack.

Mr. Samson of La Vergne, Tenn., was charged with murder and is being held without bond. The police said they expected additional charges to be filed.

The Associated Press said that its reporters had not seen the note but learned of its contents from two law enforcement officials who read from it. A law enforcement report said that “in sum and in no way verbatim,” the note made reference to retaliation for the actions of Dylann S. Roof, the white supremacist responsible for the 2015 murders at the Emanuel African Methodist Episcopal Church in Charleston, according to The A.P. 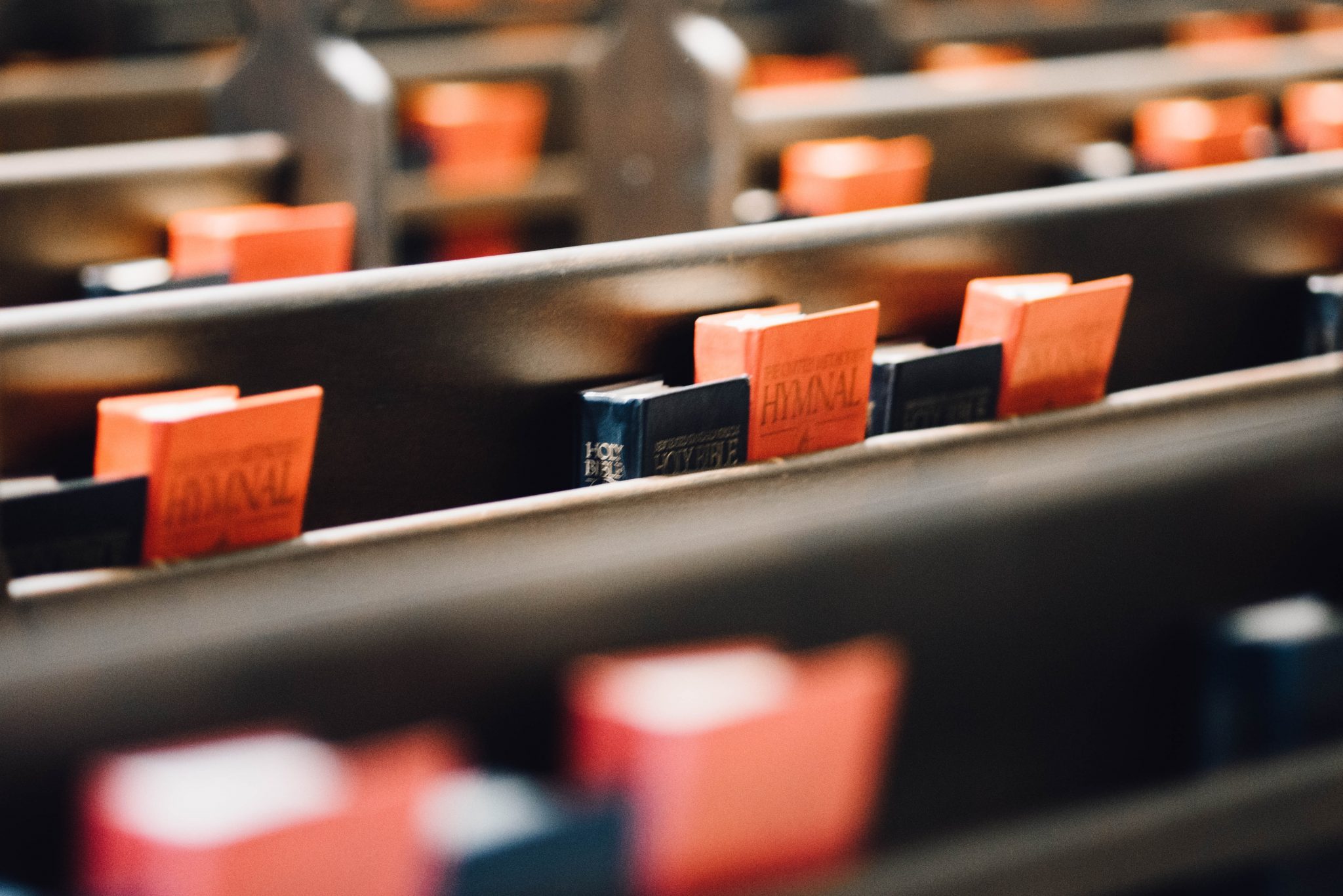 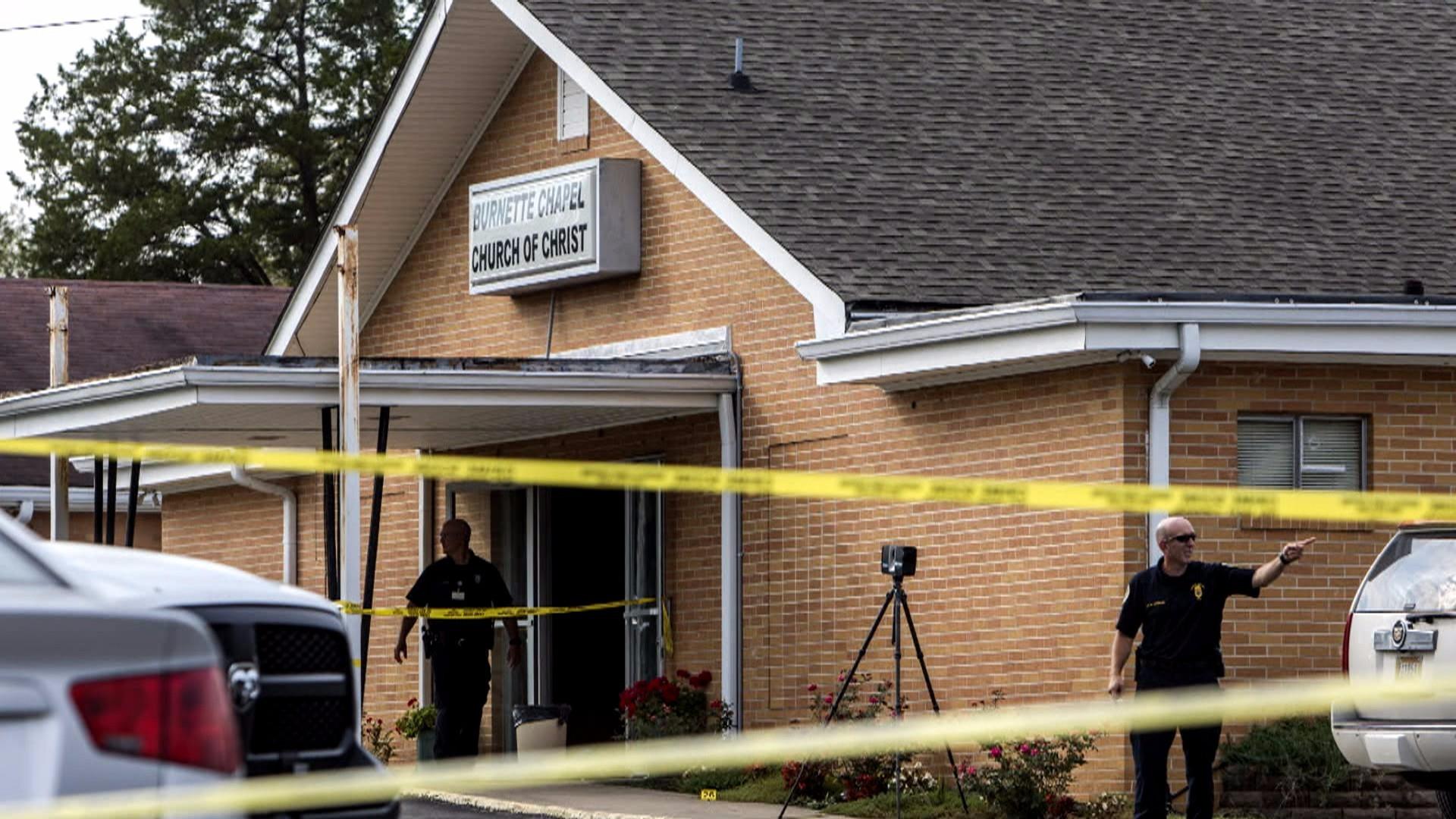 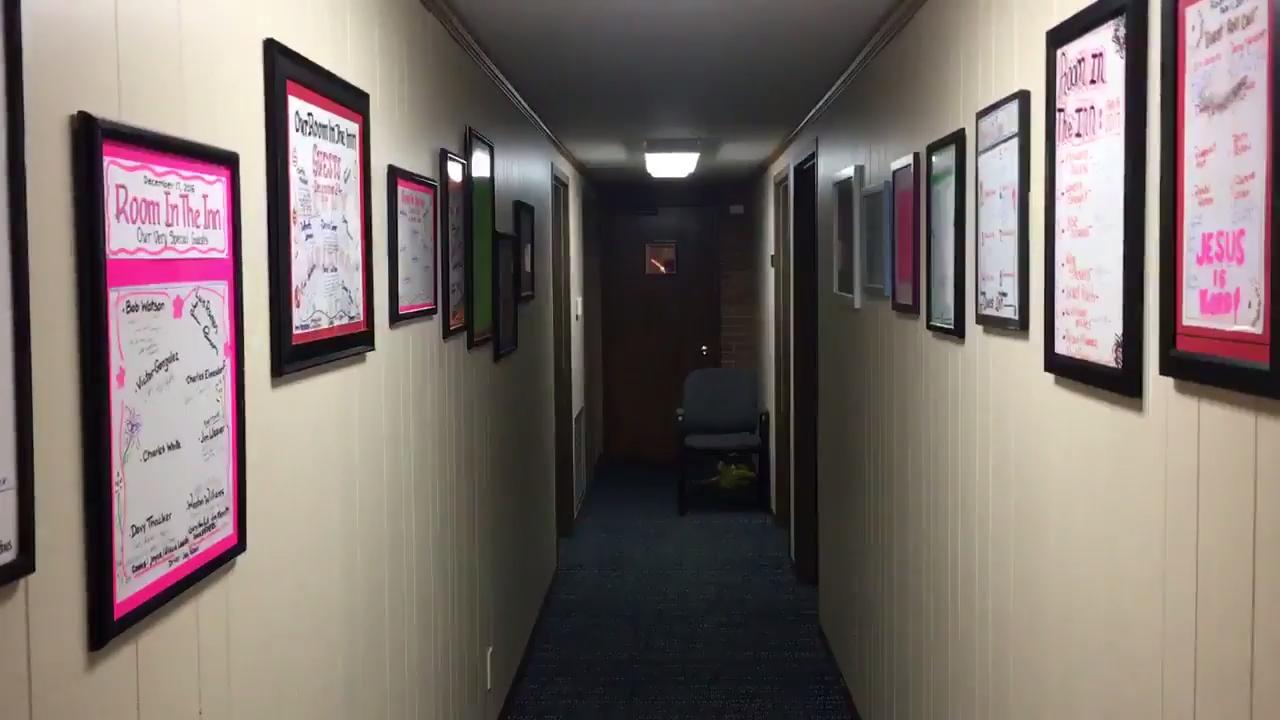 The Charleston church shooting (also known as the Charleston church massacre) was a mass shooting, that took place at the Emanuel African Methodist Episcopal Church in downtown Charleston, South Carolina, United States, on the evening of June 17, 2015. During a prayer service, nine people (including the senior pastor, state senator Clementa C. Pinckney) were killed by Dylann Roof, a 21-year-old white supremacist. Three other victims survived. The morning after the attack, police arrested Roof in Shelby, North Carolina. Roof confessed to committing the shooting in hopes of igniting a race war. The shooting targeted one of the United States’ oldest black churches, which has long been a site for community organization around civil rights.

Roof was found competent to stand trial in federal court, and in December 2016 was convicted of 33 federal hate crime and murder charges stemming from the shooting. On January 10, 2017, he was sentenced to death. Roof was separately charged with nine counts of murder in the South Carolina state courts. In April 2017, Roof pleaded guilty to all nine state charges in order to avoid a second death sentence and was sentenced to life imprisonment for each, clearing the way for his eventual federal execution.

Roof espoused racial hatred in both a website manifesto published before the shooting, and a journal written from jail afterwards. Photographs posted on the website showed Roof posing with emblems associated with white supremacy and with photos of the Confederate battle flag. The shooting triggered debate on its modern display, and following the shooting, the South Carolina General Assembly voted to remove the flag from State Capitol grounds. (Wikipedia).