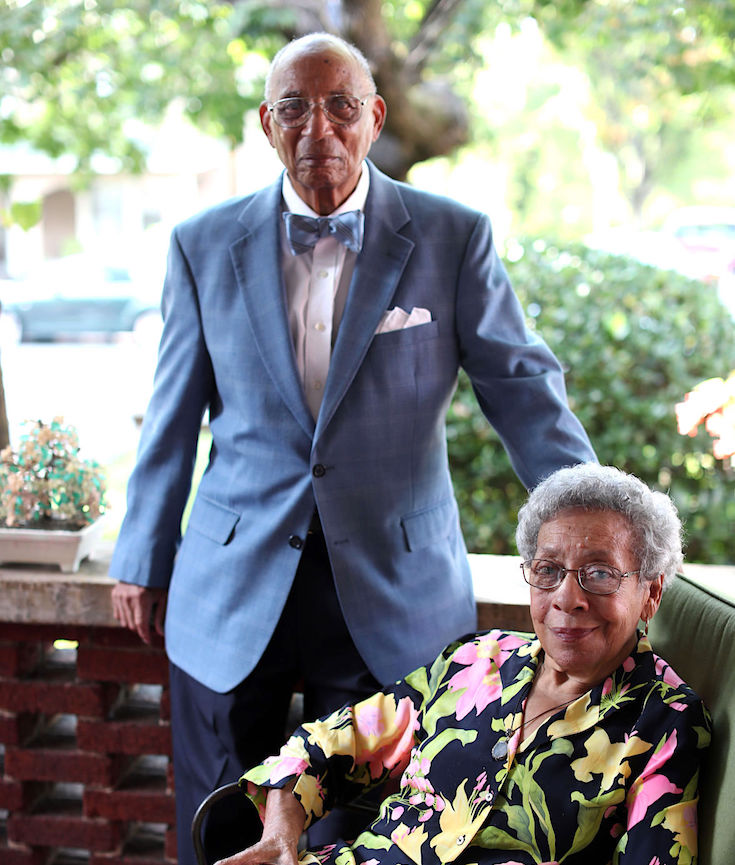 The chamber’s John F. Bell Sr. Vanguard Award was created in 2015 to recognize those who actively promote diversity within the business community.

The award’s namesake was a respected business leader during the Jim Crow era when much of the South was legally segregated. Bell founded the J.F. Bell Funeral Home, which is still family-run.

CLICK TO READ THE FULL ARTICLE | The Daily Progress 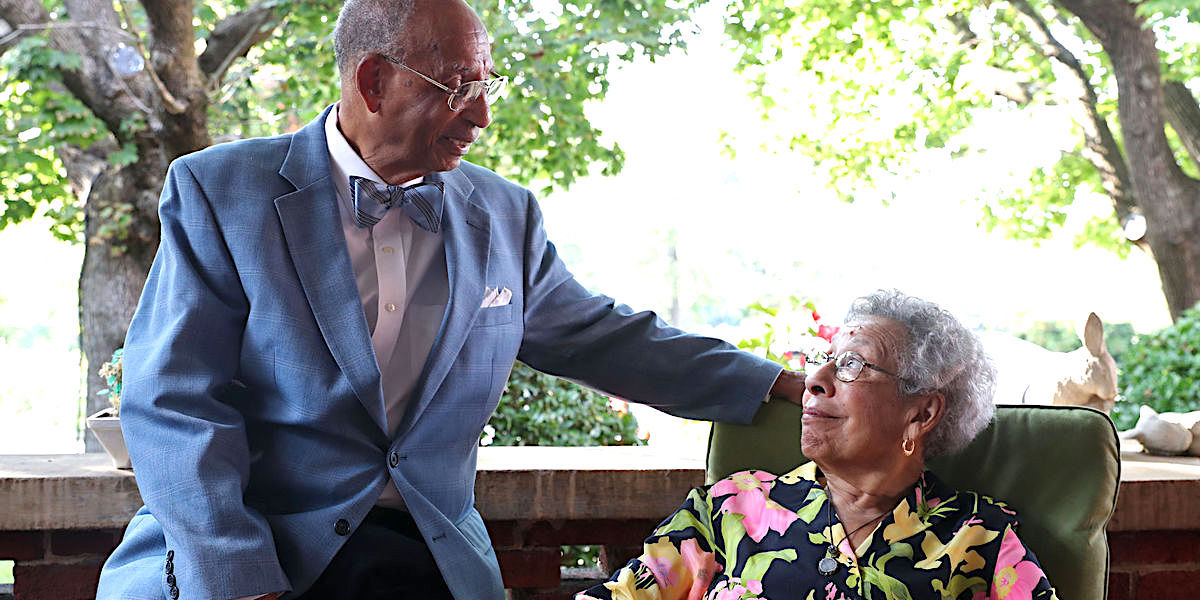 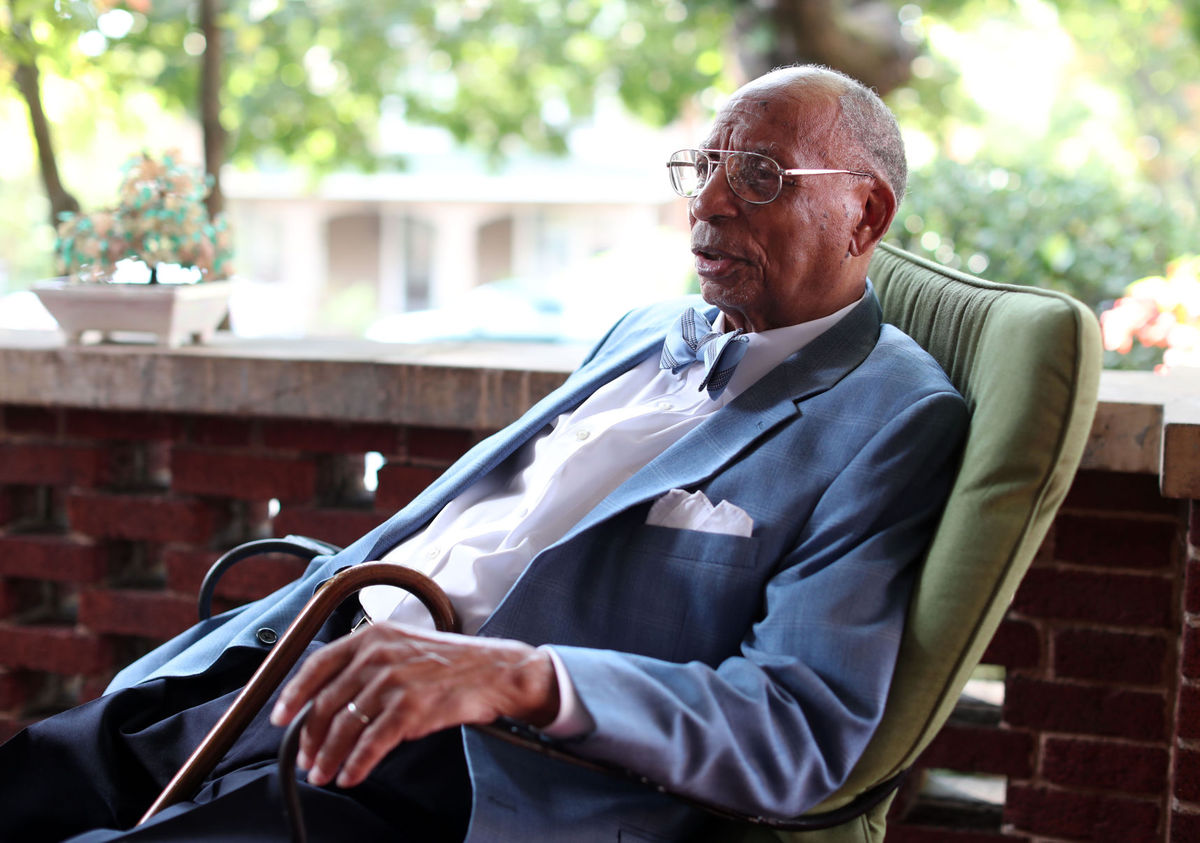 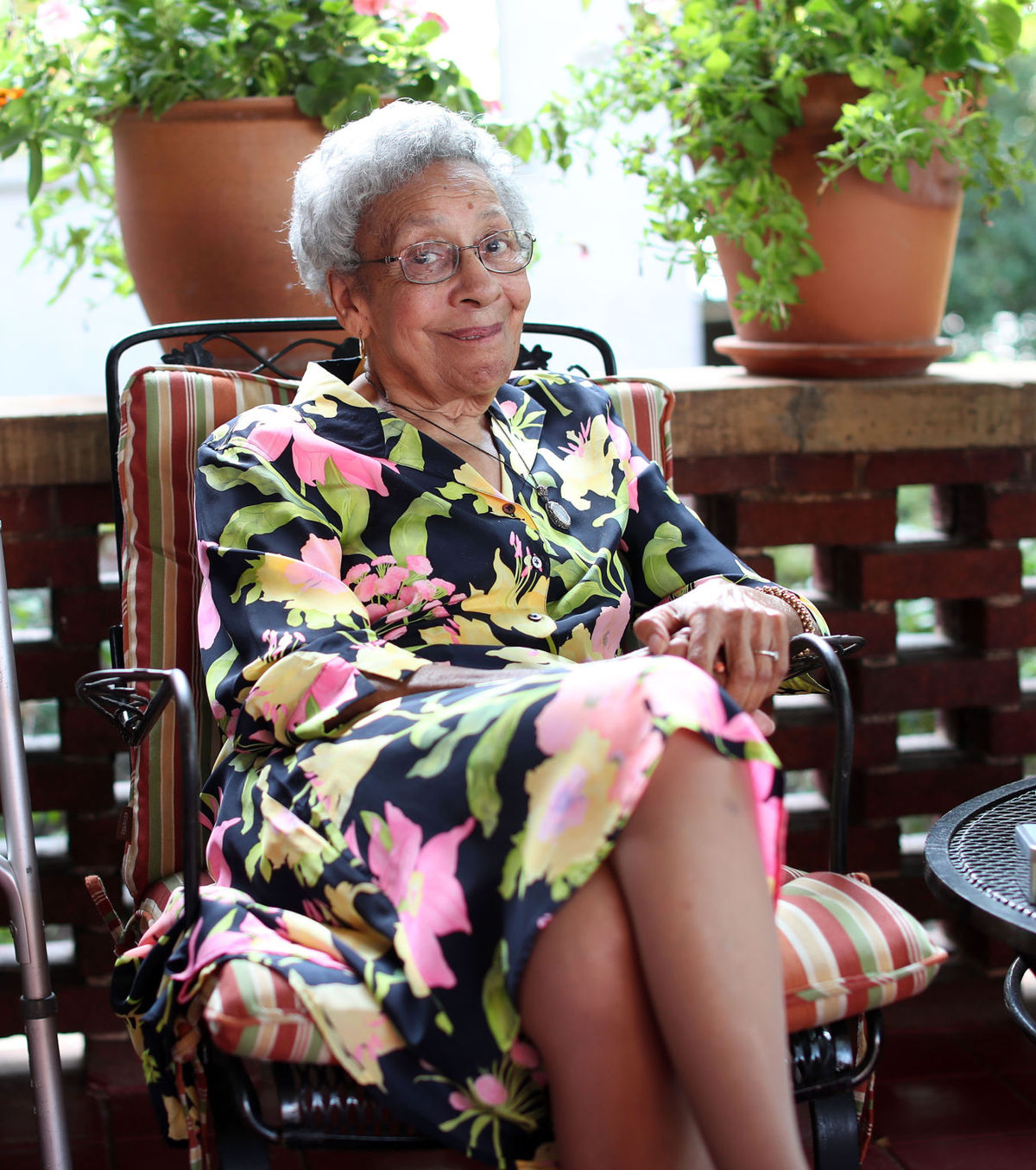 CLICK TO READ THE FULL ARTICLE | The Daily Progress