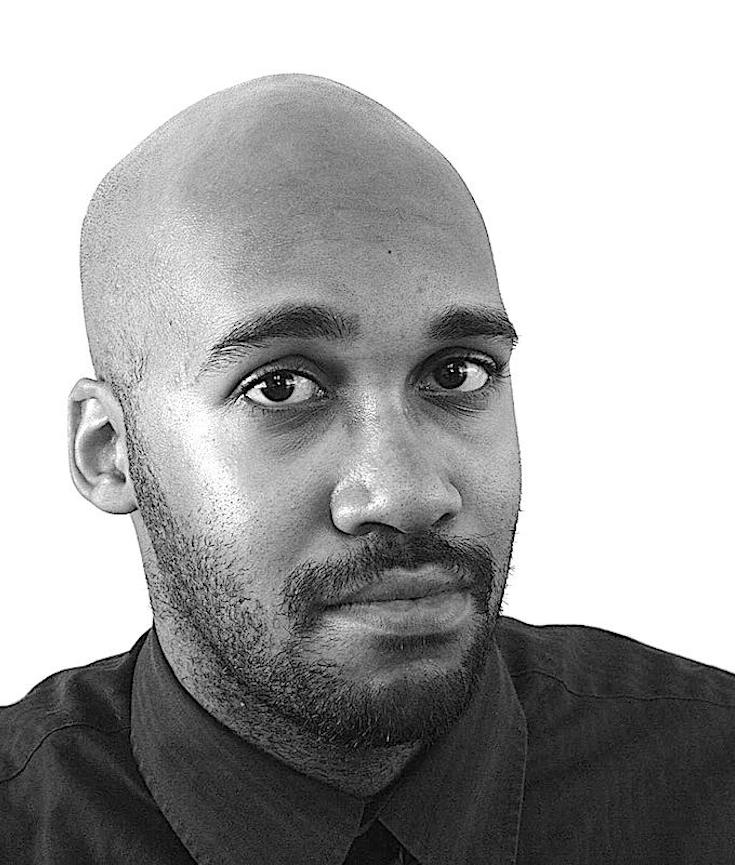 This black father won equal education for his daughter, 100 years before the Supreme Court’s ruling | Timeline

Detroit’s Irish-American mayor, Mike Duggan, has hit on a new way to remodel the narrative of a city beset by a history of decay, race riots and violence: hire an official “chief storyteller”.

As the city starts to emerge from a long period of decline, the democrat mayor has appointed Aaron Foley, a popular African-American journalist to the new position in a city that at 83% percent African-American – the blackest major metropolis in America.

The $75,000 (£58,000) position, believed to be the first of its kind in the US, was conceived to give Detroiters a way to connect and discuss issues that don’t get covered by the city’s traditional media, and part of a dedication Duggan and Foley share to create a “meaningful and impactful ways to give Detroiters and their neighbourhoods a stronger voice.” 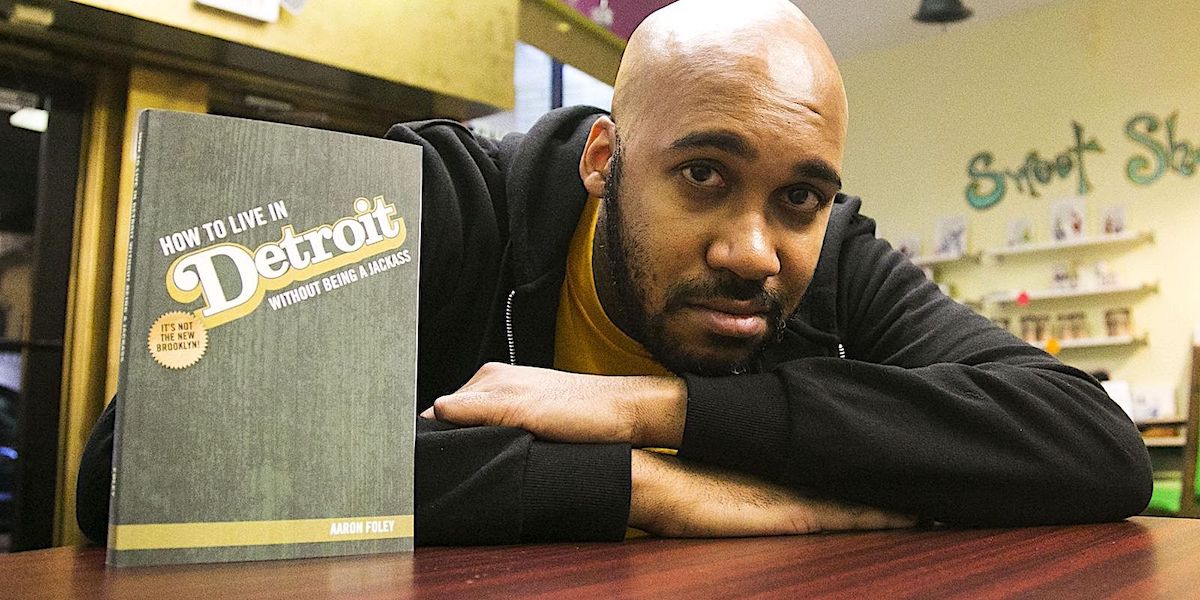 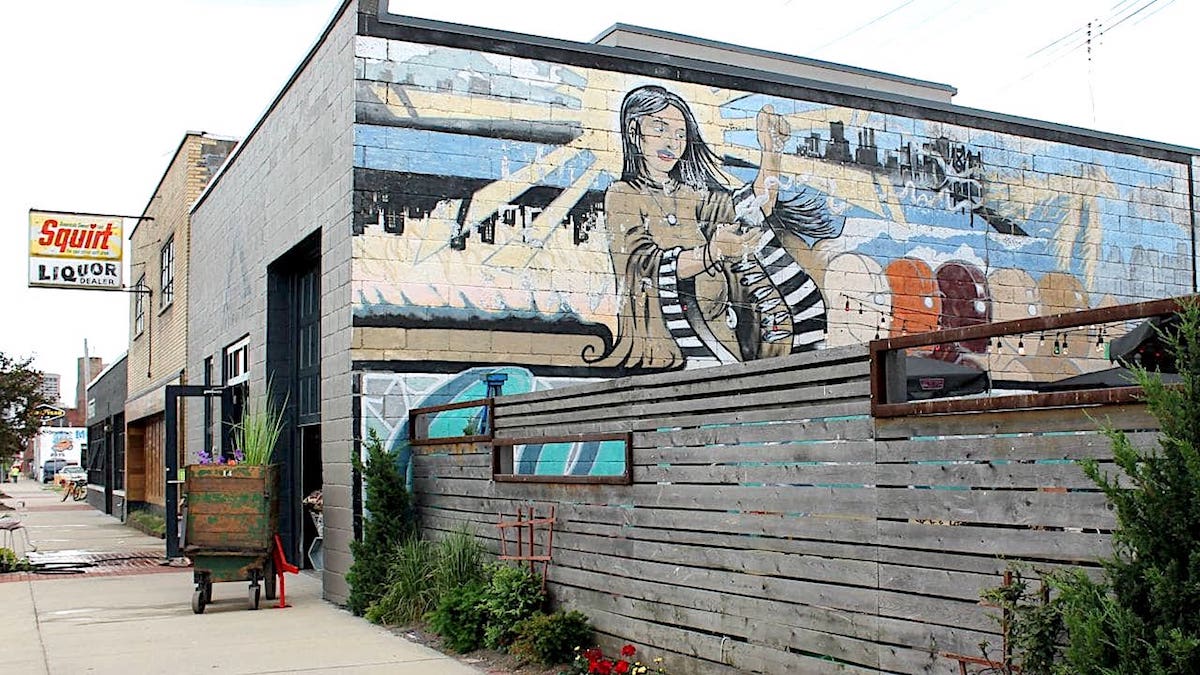 Our mission is to open minds and change lives through the exploration and celebration of African American history and culture. Our vision is of a world in which the adversity and achievement of African American history inspire everyone toward greater understanding, acceptance and unity!
The Wright Museum houses over 35,000 artifacts and archival materials and is home to the Blanche Coggin Underground Railroad Collection, Harriet Tubman Museum Collection, Coleman A. Young Collection and the Sheffield Collection, a repository of documents of the labor movement in Detroit. (Biography.com).