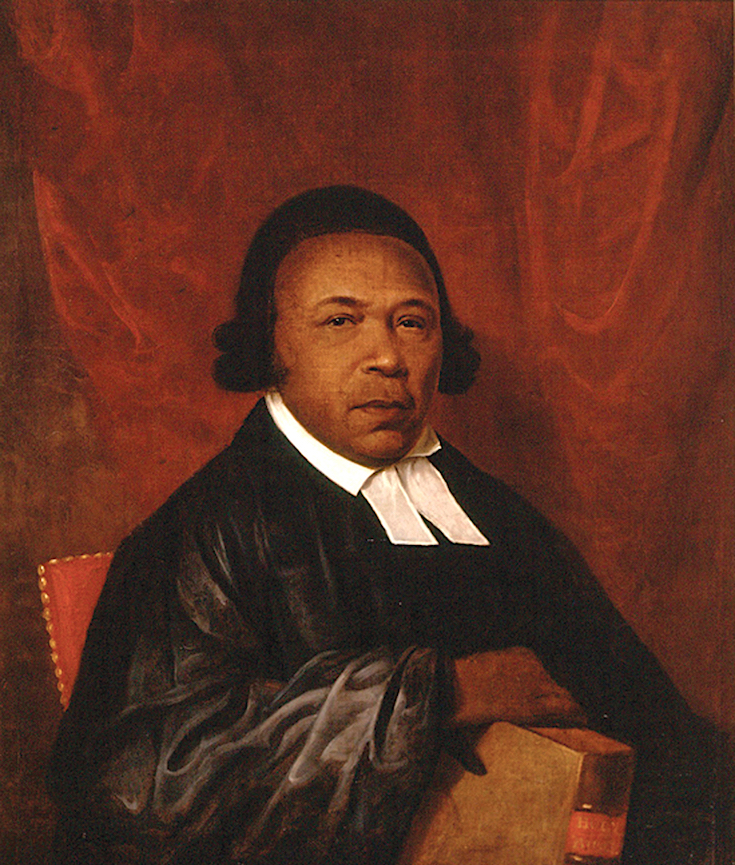 Absalom Boston wanted his daughter to go to school. Given a choice, the wealthy whaling captain would have liked her to go to the best school, but really any school would have done. But Boston and his daughter were black, and in 1856, the only school on Nantucket was for white students. Boston wouldn’t stand for that. So, nearly a decade before the Emancipation Proclamation, and a hundred years before Brown v. Board of Education, Absalom Boston desegregated the Massachusetts island’s education system, with the help of an unusual island community.

Boston came from a family of Nantucket whalers with a history of suing their way to justice. In 1773, his uncle Prince Boston, a slave, became the first man in Massachusetts to successfully sue for his freedom, winning back wages for his work on a whale ship. (When Prince Boston’s slavemaster threatened to appeal the ruling, a white Quaker, William Rotch, stated that he would hire John Adams to make Boston’s case, and the slavemaster let the matter drop). Prince Boston went on to captain black-owned whaling ships. His nephew Absalom Boston followed in his footsteps. 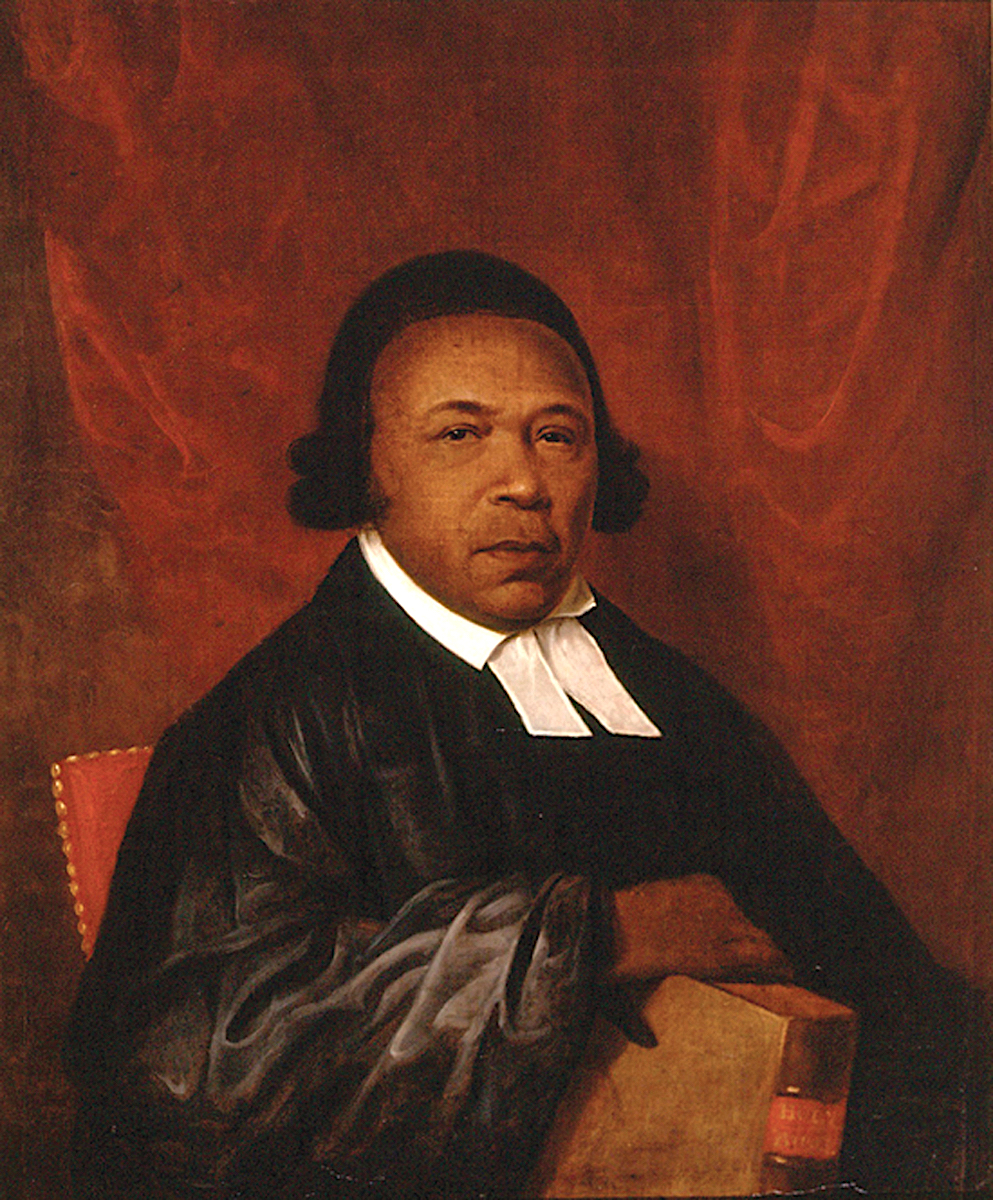