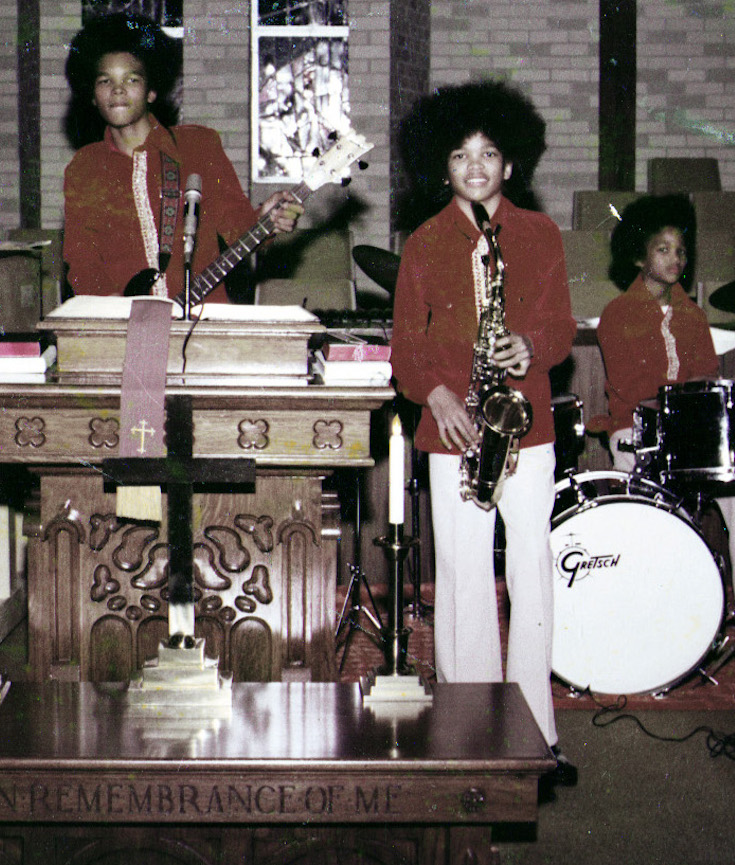 To commemorate Porter’s life and work, Art Porter Music Education Inc., a nonprofit that provides scholarships to budding musicians, will present a week’s worth of music and events to celebrate the virtuoso musician’s life, which was cut far too short.

Porter’s father, Art Porter Sr., was also a renowned jazz musician, as well as an educator, entertainer and television producer. Initially, Porter Jr. got his start playing drums in his dad’s band. By his mid teens, he was drawn to the saxophone, and proved to be a prodigy. In fact, Porter Jr. was so young when he was playing in clubs with his father’s band that then-Attorney General Bill Clinton stepped in by supporting Act 321, known as the “Art Porter Bill,” which allowed underage musicians to play in bars with parental approval. 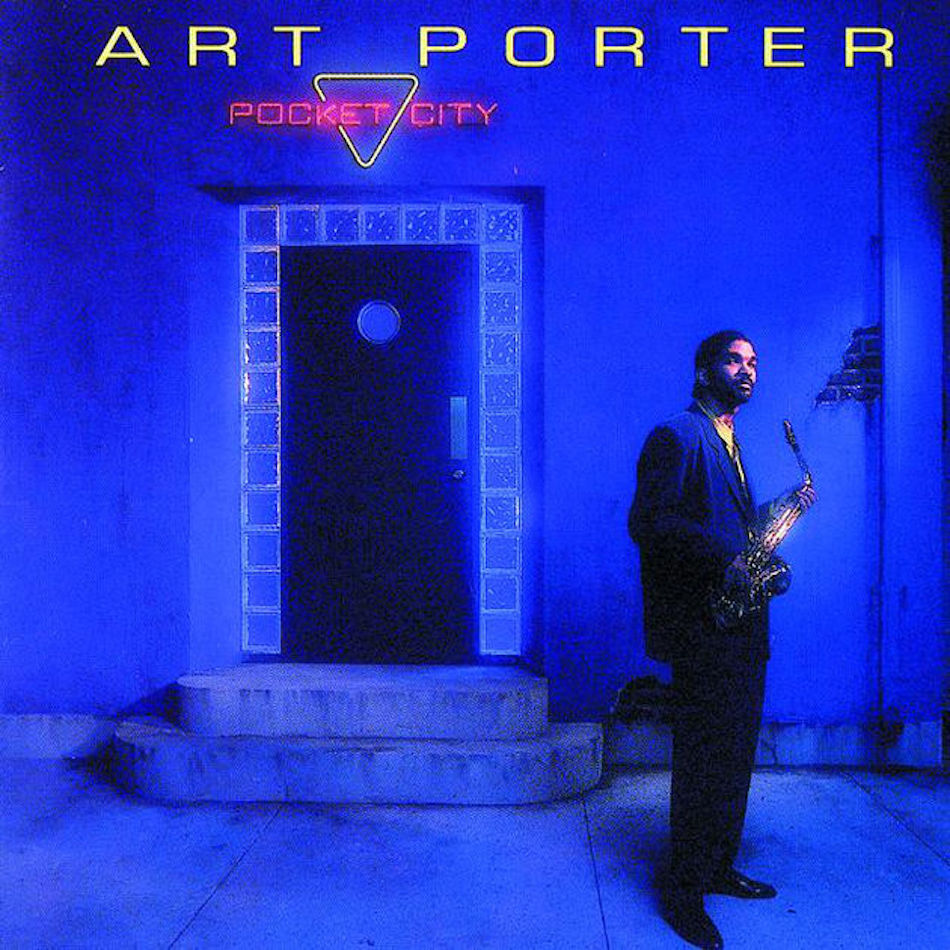 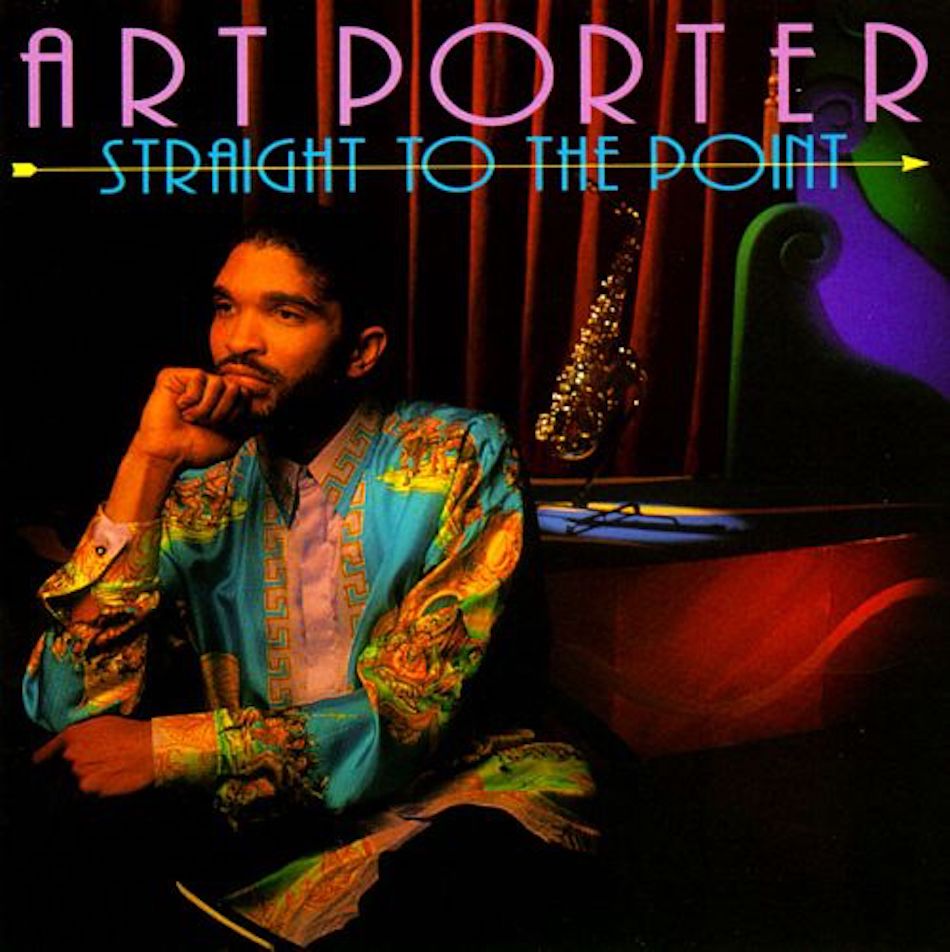 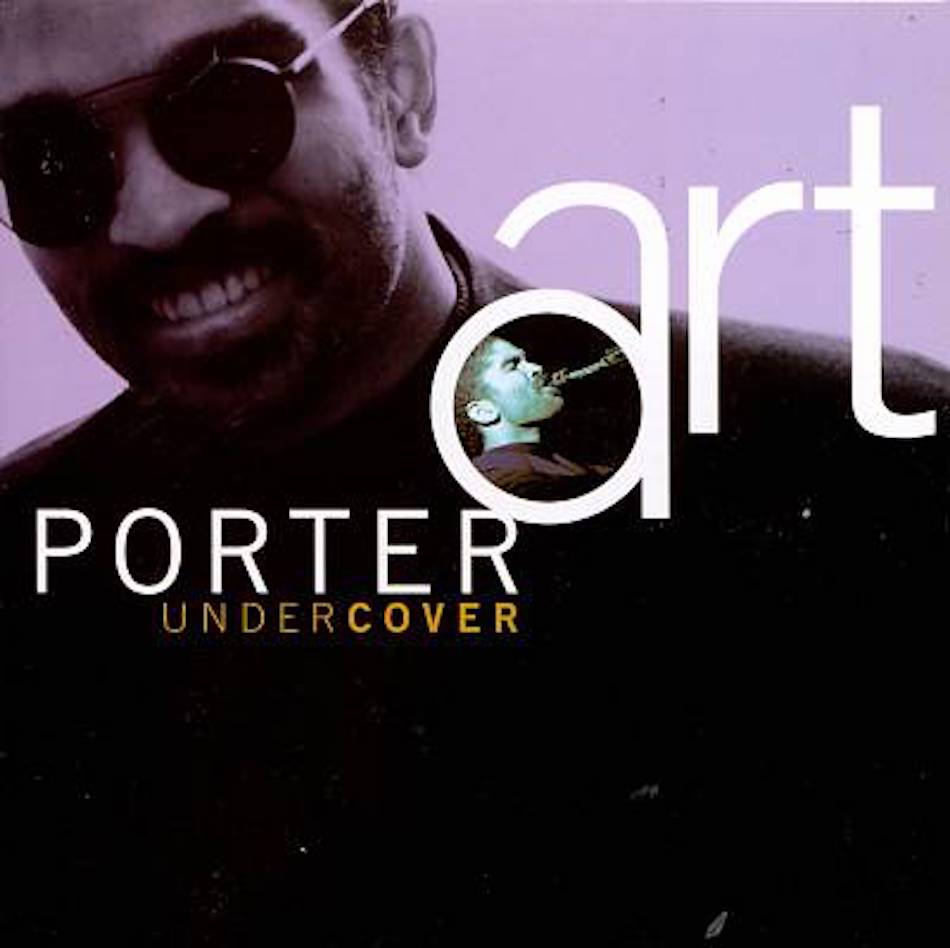 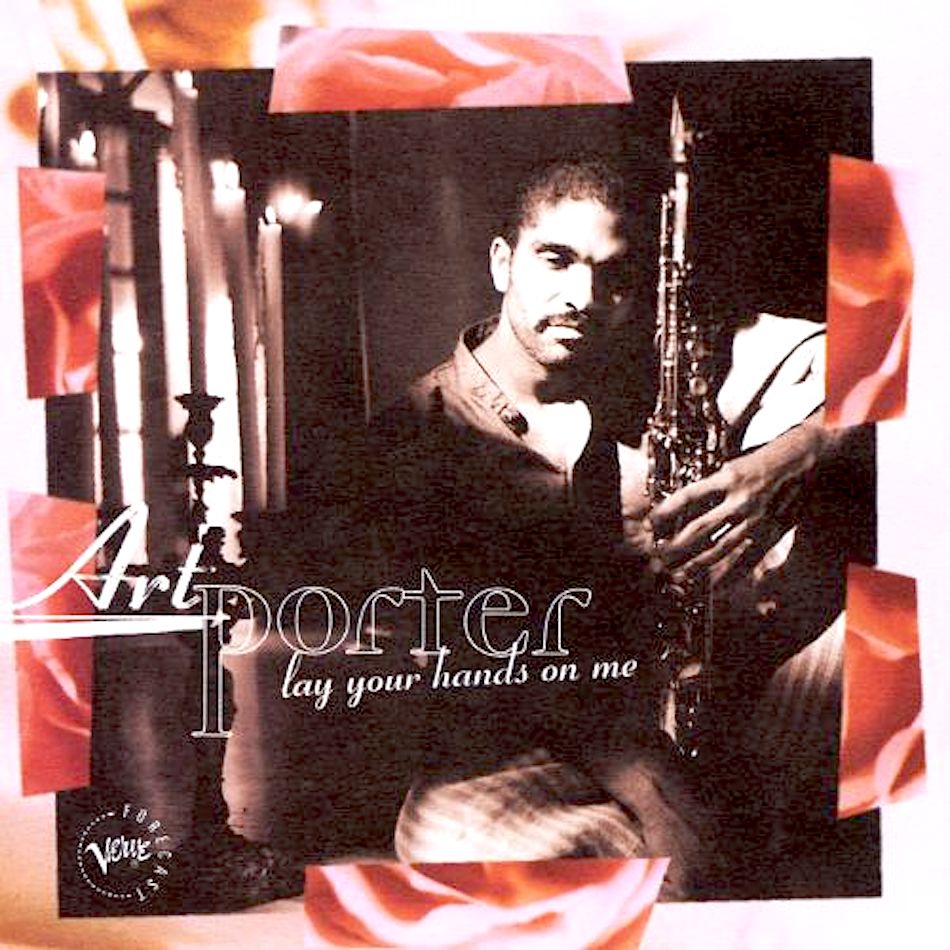 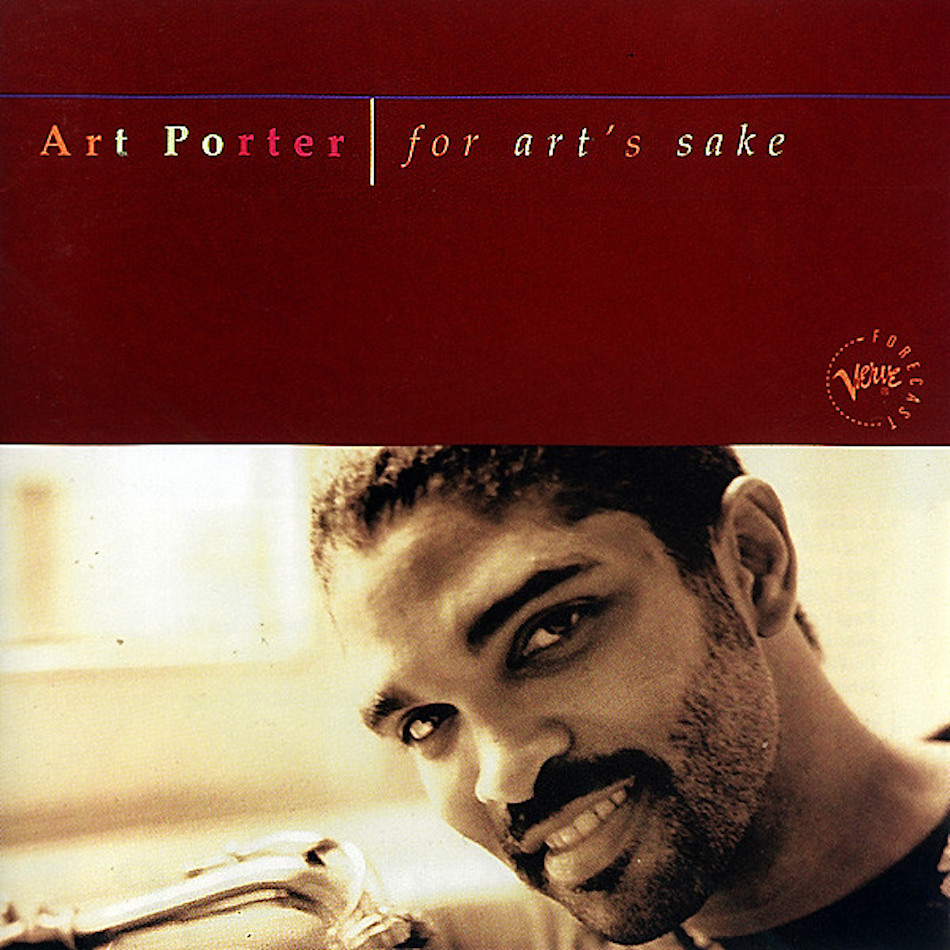 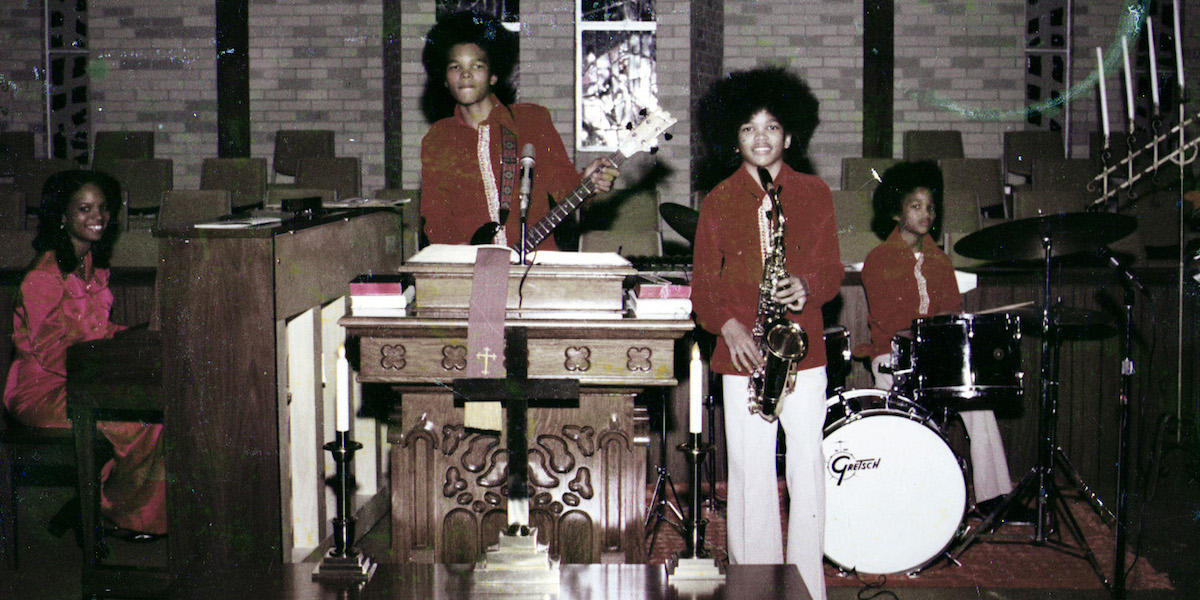