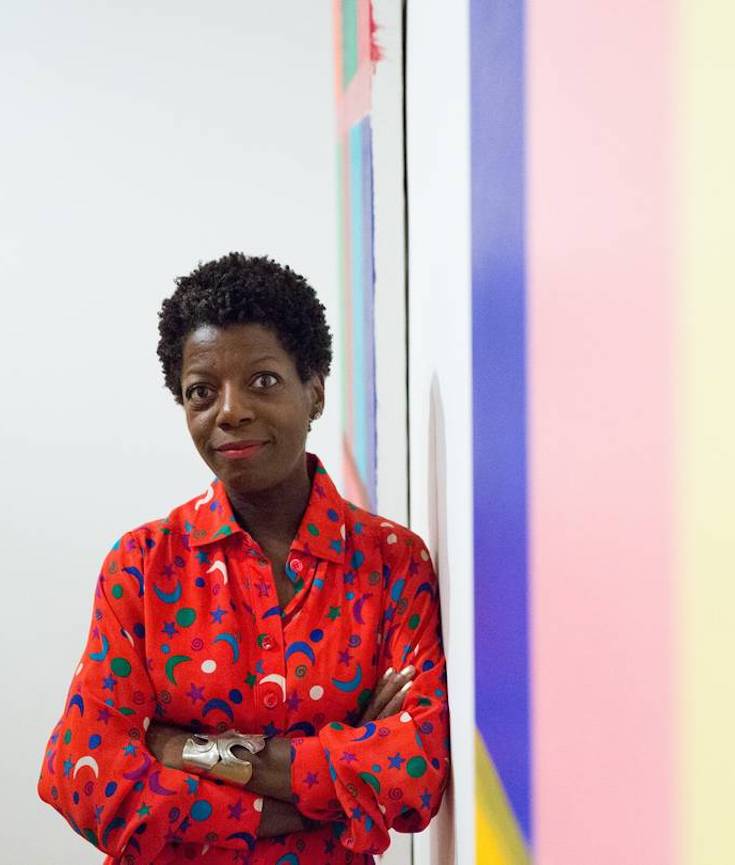 It was evening in Harlem. At 144 West 125th Street, between Adam Clayton Powell Jr. Boulevard and Lenox Avenue, people fiercely embraced one another in greeting. Bartenders poured wine as a D.J. spun tunes and a machine spouted popcorn.

This wasn’t a block party or a family reunion. It was the recent opening of an exhibition at the Studio Museum in Harlem, the city’s premier showcase for African-American art. And at the center of the swirl — combining the forces of anchor, magnet, den mother, big sister and art world celebrity — was the museum’s director and formidable steward, Thelma Golden.

The infectious, informal atmosphere is what Ms. Golden hopes to capture in the museum’s new building by the architect David Adjaye, whose design is to be unveiled on Tuesday and is the impetus for a $175 million capital campaign. 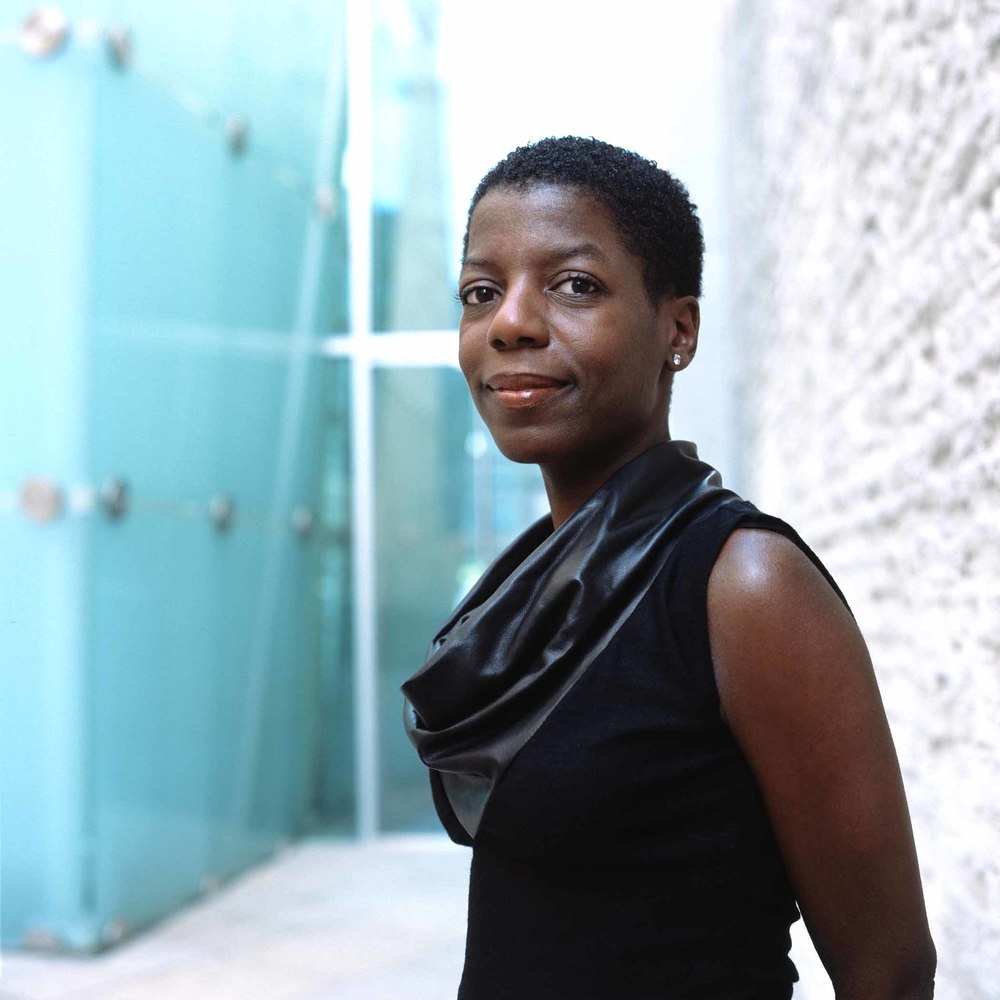 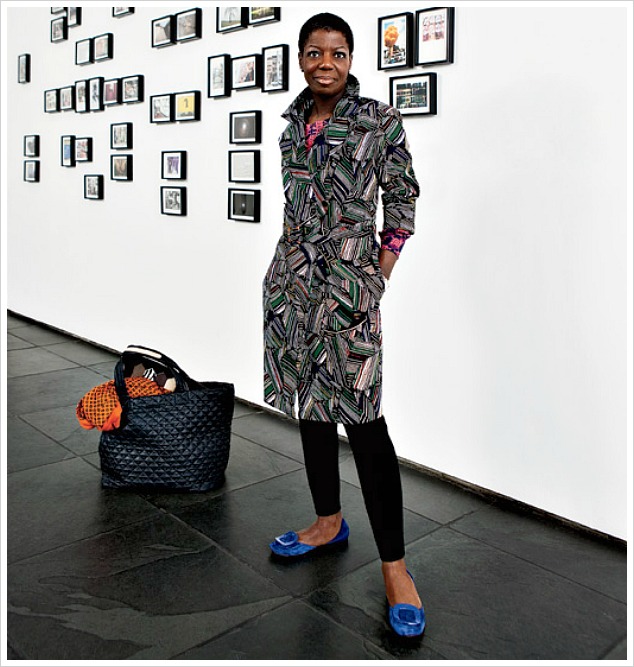