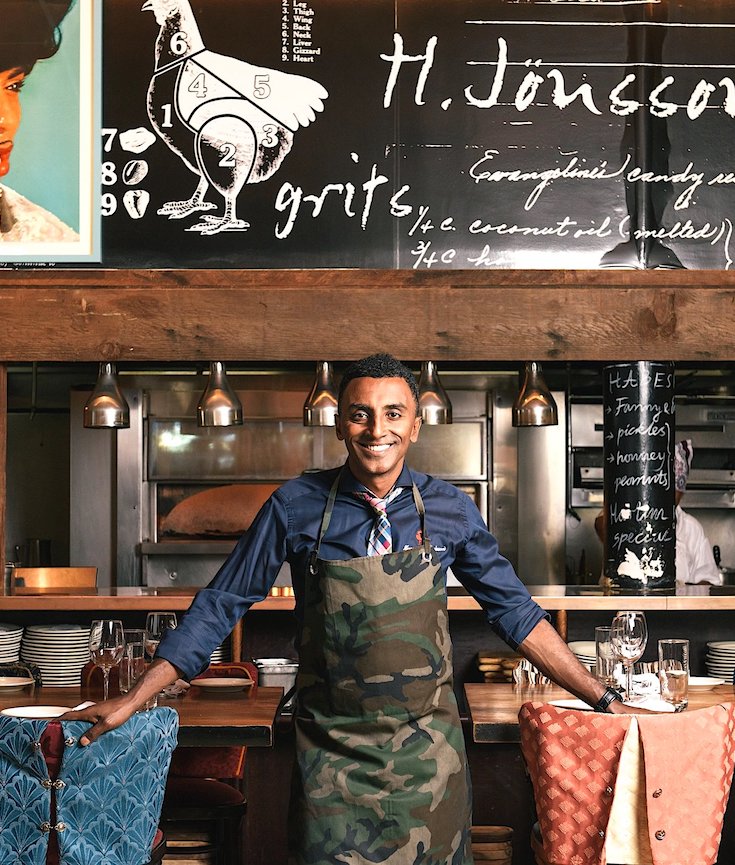 The restaurant, which opened in May, is one of several ventures placing him into new territory. Having already established restaurants in Bermuda and in Sweden, Mr. Samuelsson opened the eponymous Marcus late last year at MGM National Harbor, a casino in Maryland outside Washington, D.C., and anticipation is high for Marcus B & P set to open any day now in downtown Newark. He generated buzz this summer when he signed a lease to open a still unnamed restaurant on Brooklyn’s Greenpoint waterfront. 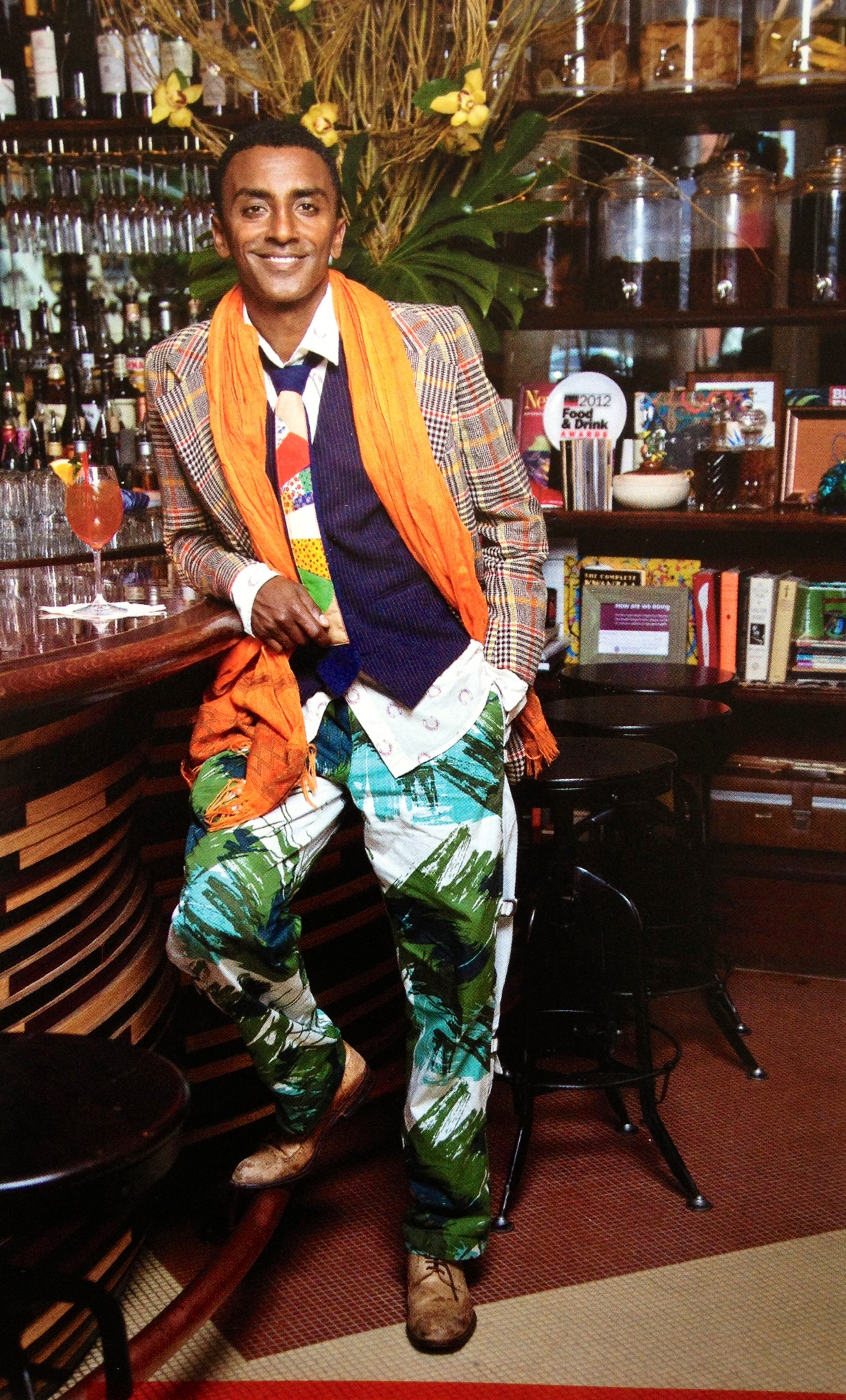 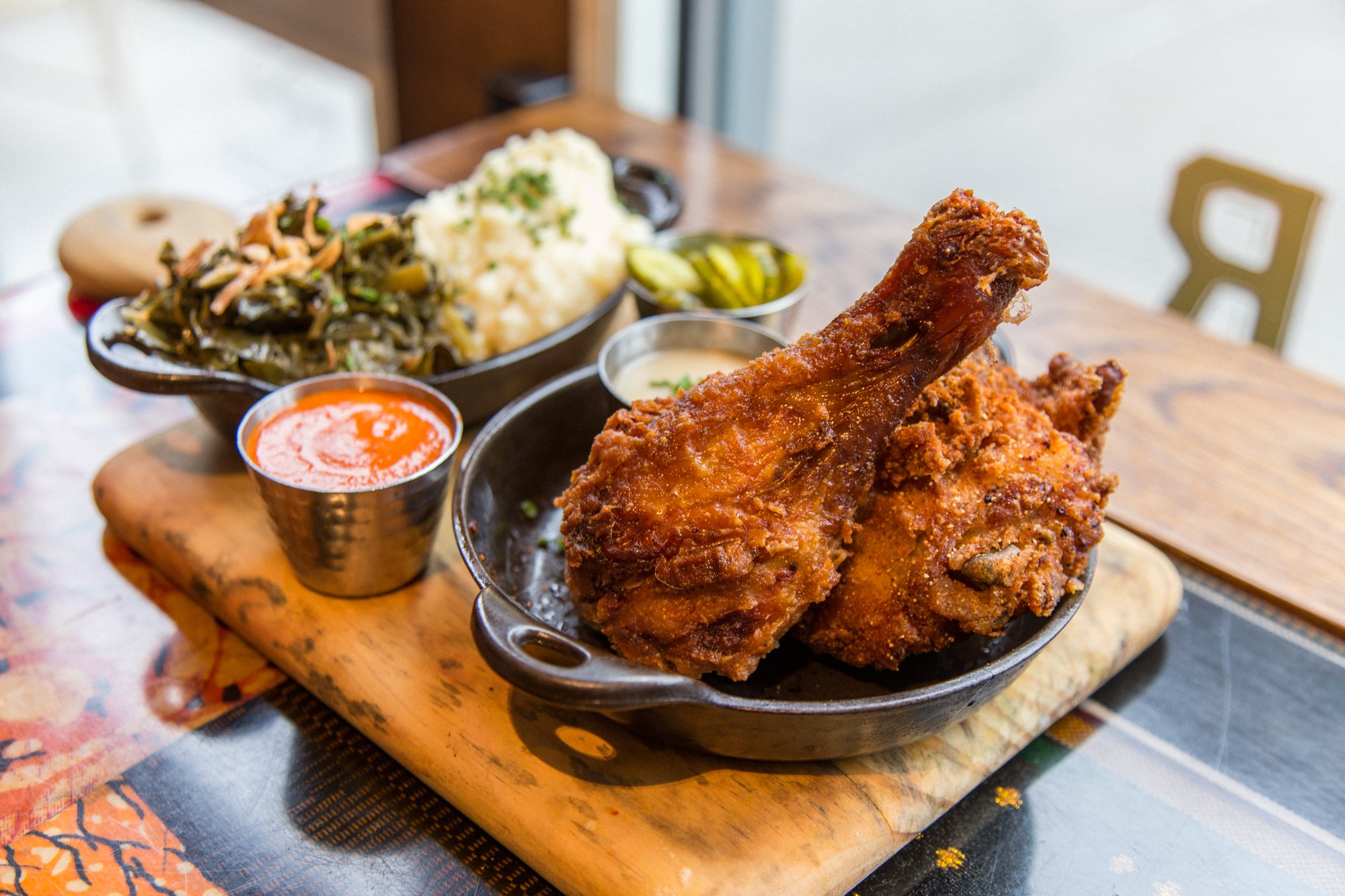 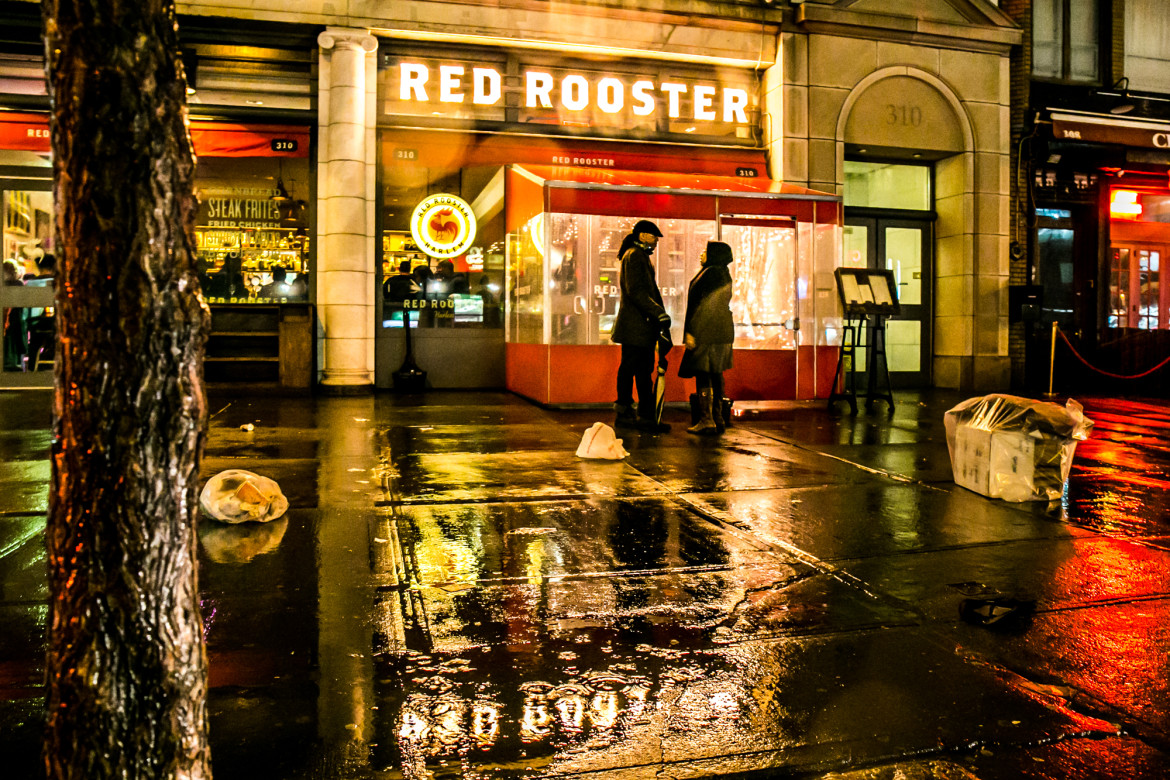 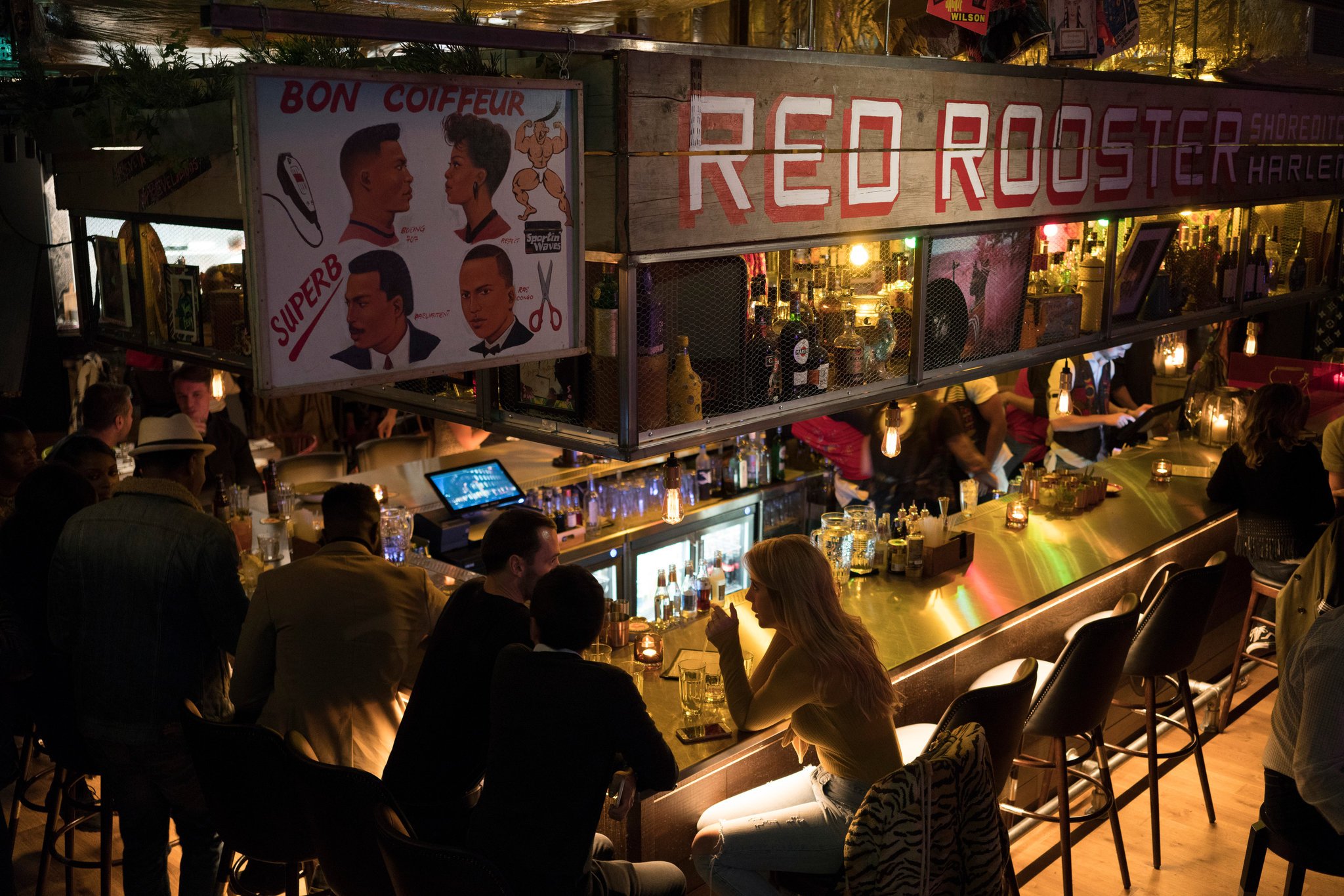