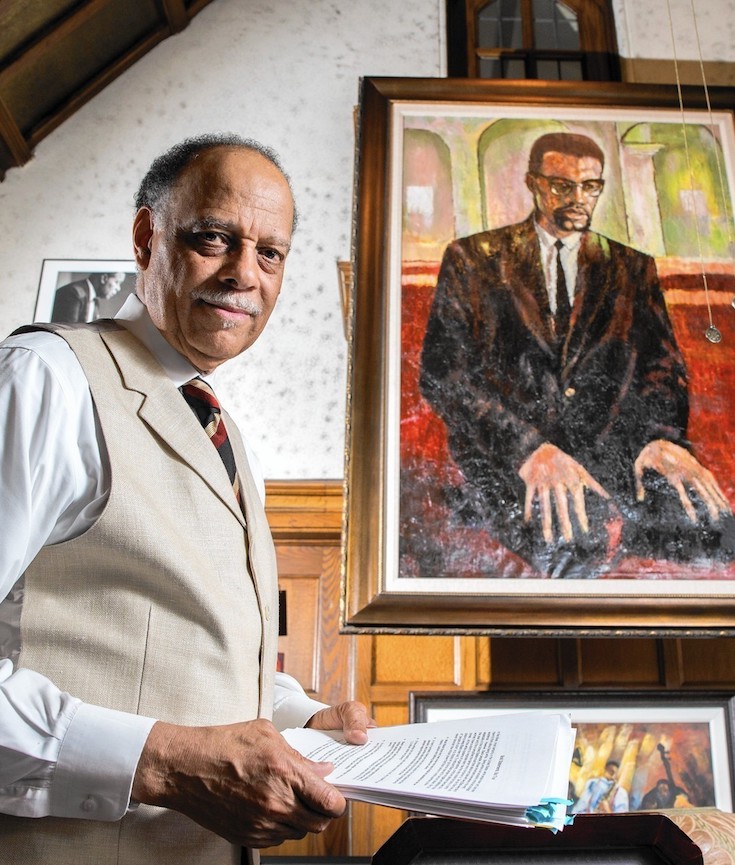 It, in this case, is educating future generations of black children in knowing and loving themselves by operating three South Side schools (two elementary, one preschool), publishing meaningful cultural works by black authors and securing the future of Chicago State University’s Master of Fine Arts program while revitalizing the campus’ annual Gwendolyn Brooks writer’s conference. Madhubuti describes the late poet as his “cultural mother.”

“If you are a whole people, you’ve got to be involved in everything that goes into building whole people … in schools, in books, our education is critical,” the 75-year-old Madhubuti shared during a chat with The Chicago Reporter in a chilled, book-filled room at Third World Press Foundation headquarters on South Dobson Avenue.

The publishing house Madhubuti founded in 1967, with support from Johari Amini and Carolyn Rodgers, is celebrating 50 years of cultivating whole people, particularly black people, but including brown ones, poor whites and anyone outside the full embrace of the monied interests that dominate civic life in these United States. As white supremacy boldly declares a loud and proud space in the public conversation, as it did in the 1950s when he made the Great Migration from Little Rock to Detroit then Chicago, Madhubuti is unwavering in his belief in the necessity of building sustainable black institutions. In these institutions African-Americans “control their own cultural imperatives” in the service of “the healthy replication of themselves”—emphasis on the “healthy” part.

CLICK TO READ THE FULL ARTICLE | The Chicago Reporter 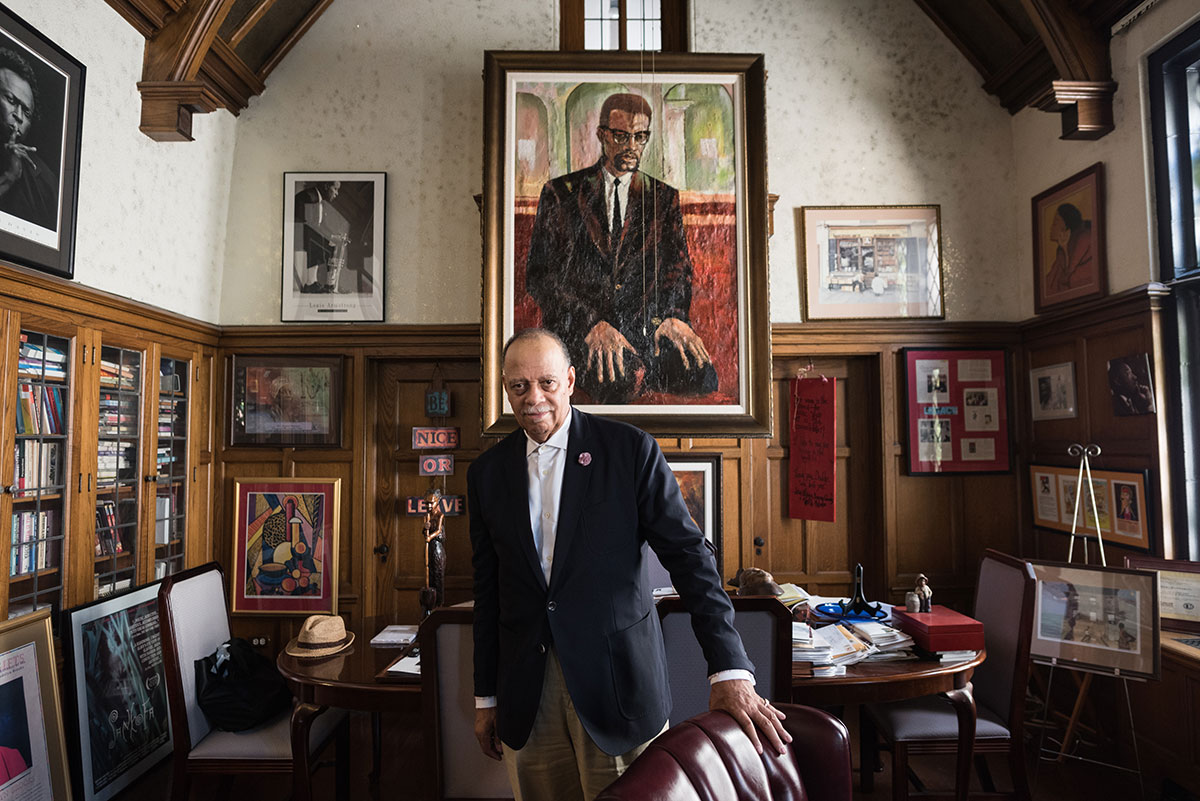 CLICK TO READ THE FULL ARTICLE | The Chicago Reporter