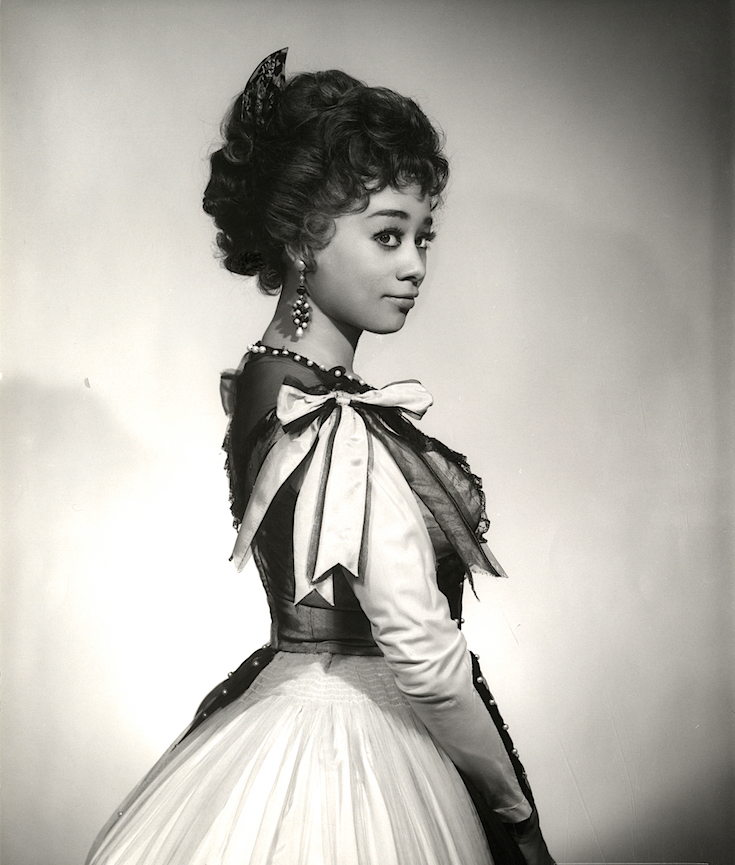 What Happens When Marcus Samuelsson Takes Harlem to London? | The New York Times

Reri Grist sang and fought her way to auditions for which she was being passed over—and in the process managed to get the ear of Leonard Bernstein, one of the world’s greatest conductors. She never rested on her laurels, but set her sights even higher in some ways, and broader in others. She wanted to see the world.