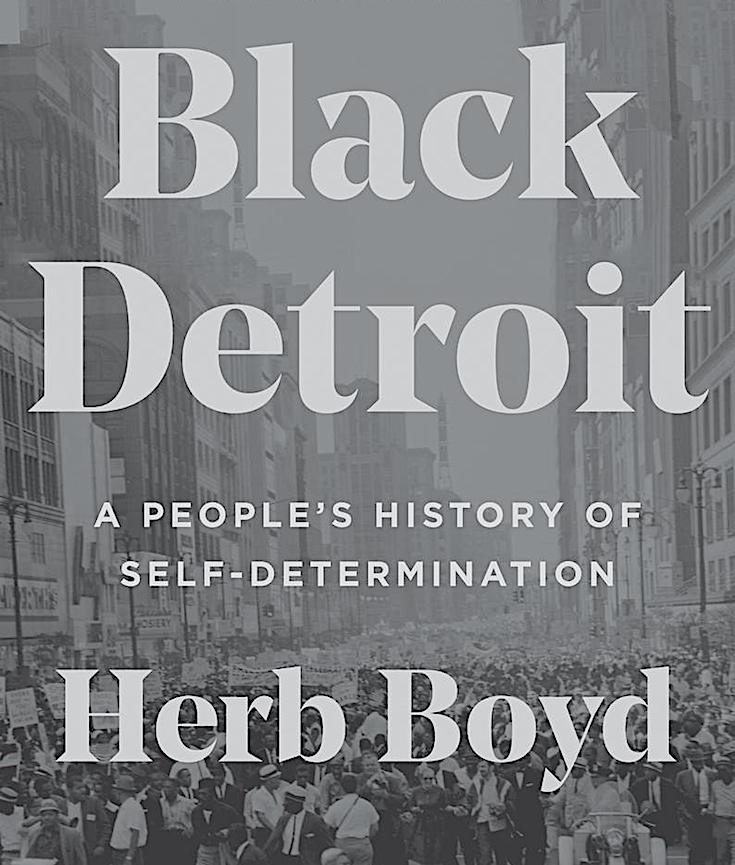 Watch: Reri Grist’s voice took her from the projects to the world’s most famous opera stages | Timeline

Detroit has found its griot in Herb Boyd. Traditional West African storytellers, griots carry their people’s traditions from generation to generation, and are renowned for their encyclopedic knowledge, their wit and their ability to bridge the past and present. In the tradition of the griot, Boyd has written a song of praise to what he calls “the city’s glorious history.”

In 29 chapters, spanning more than three centuries, Boyd offers an unusual retelling of Detroit’s past, with black voices on nearly every page. The arc of his narrative is a familiar one in which he traces the transformation of Detroit from a French trading outpost to the world’s automobile production center to a national symbol of urban decline and rebirth. Along the way, Boyd introduces us to some of Detroit’s key social movements: abolitionism, union organizing, civil rights and black power. But this book is not a conventional urban history. Boyd’s purpose is to celebrate the black men and women, the city’s “fearless freedom fighters,” who would otherwise remain on history’s margins. 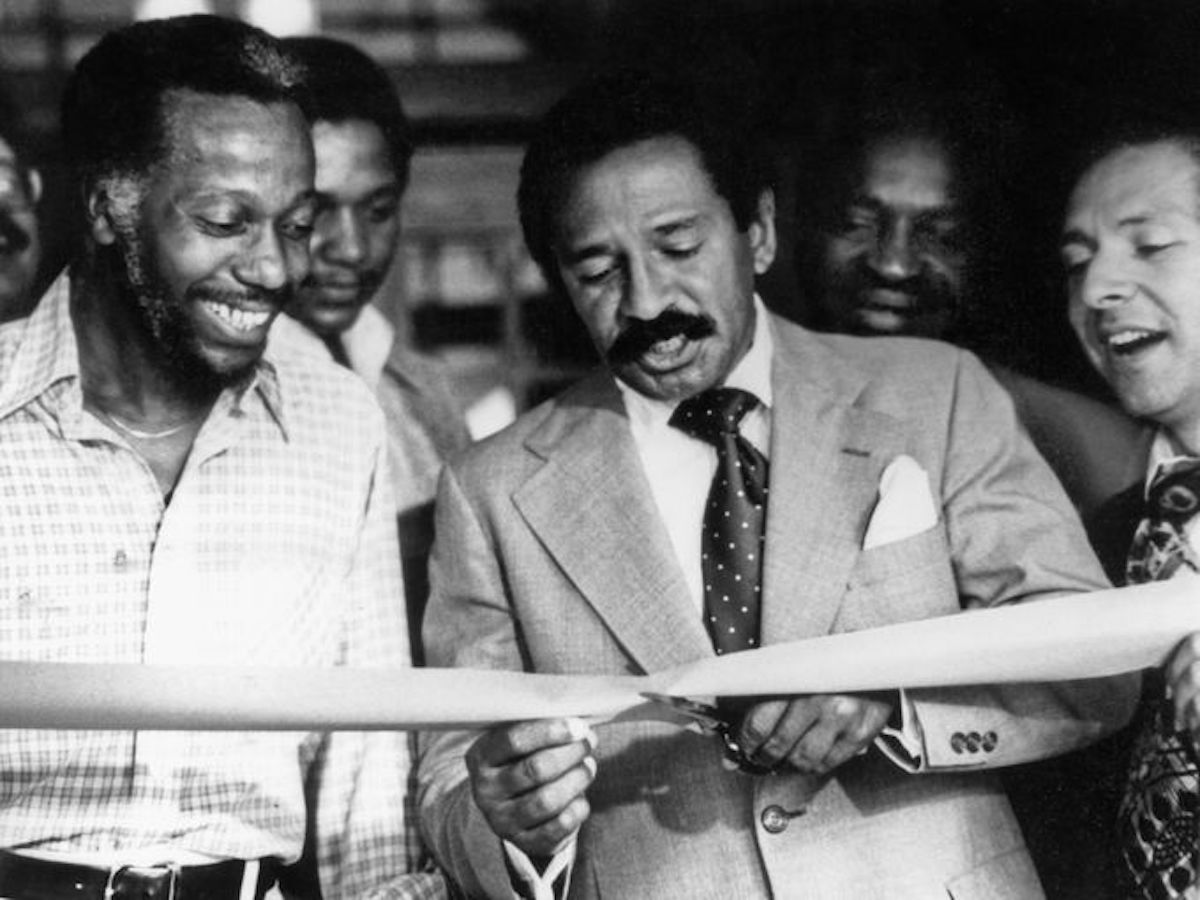 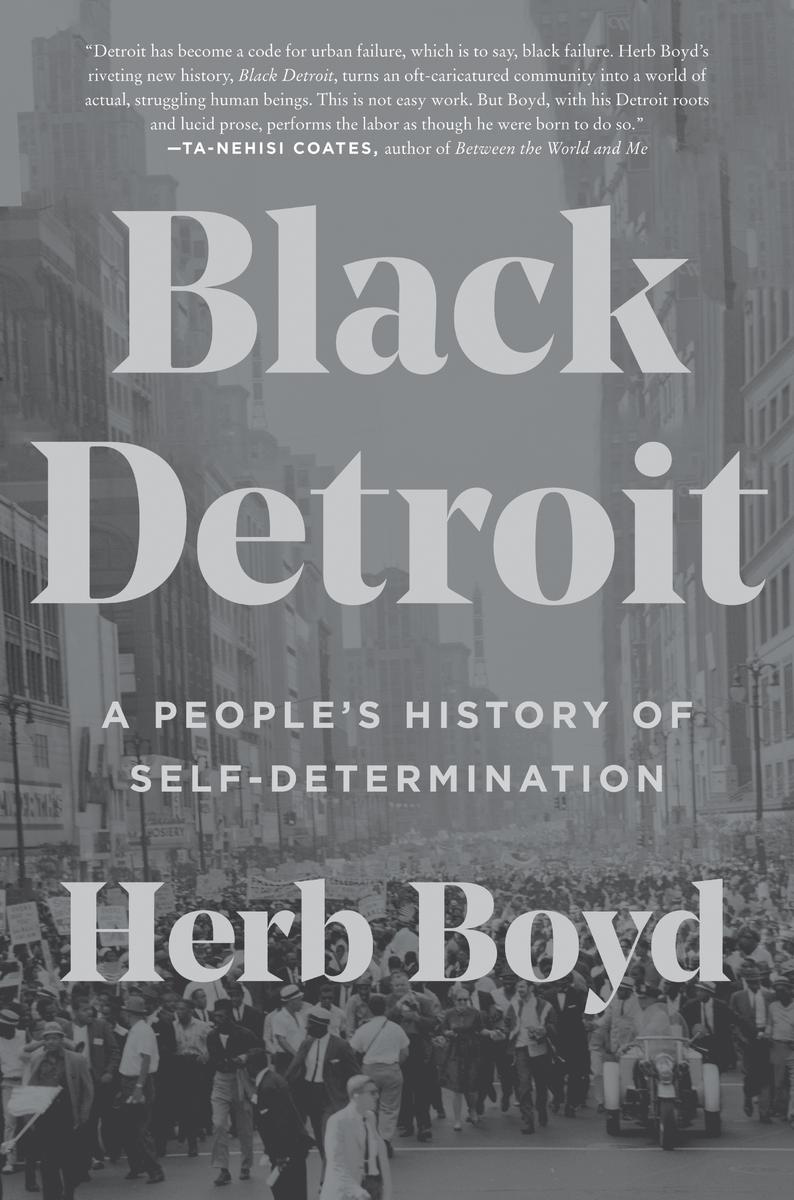