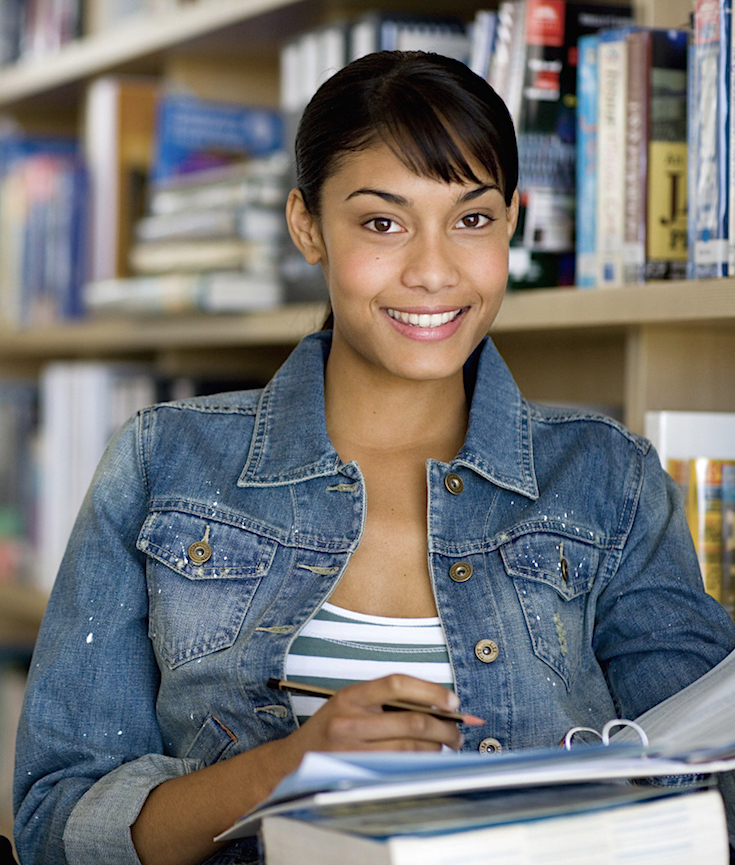 How did Elvis Kahoro, the son of a truck driver and a retirement home aide in Kennesaw, Ga., end up attending Pomona College, an elite liberal arts school over 2,000 miles from his hometown? The total cost of tuition, fees and room and board at Pomona, east of Los Angeles, runs over $67,000 per year. Fewer than 10 percent of applicants are admitted.

The story begins with Mr. Kahoro’s achievements — 13 Advanced Placement classes and over 1,000 hours of community service — but hardly ends there. To lure Mr. Kahoro, who was born in Kenya, Pomona went to extraordinary lengths. It flew him to campus during the fall of his senior year, paying for all his travel expenses. After he was accepted, financial aid covered close to the full cost of attendance, and he has never had to take out a loan; the college even gives him extra money for textbooks and cross-country trips to visit his family.

Pomona’s demographics do not match America’s: Low-income and black students like Mr. Kahoro remain underrepresented. Even so, according to a new analysis by The New York Times, Pomona is one of just a few elite colleges nationwide where more than 10 percent of noninternational students in recent incoming classes were black and more than 20 percent were Hispanic. 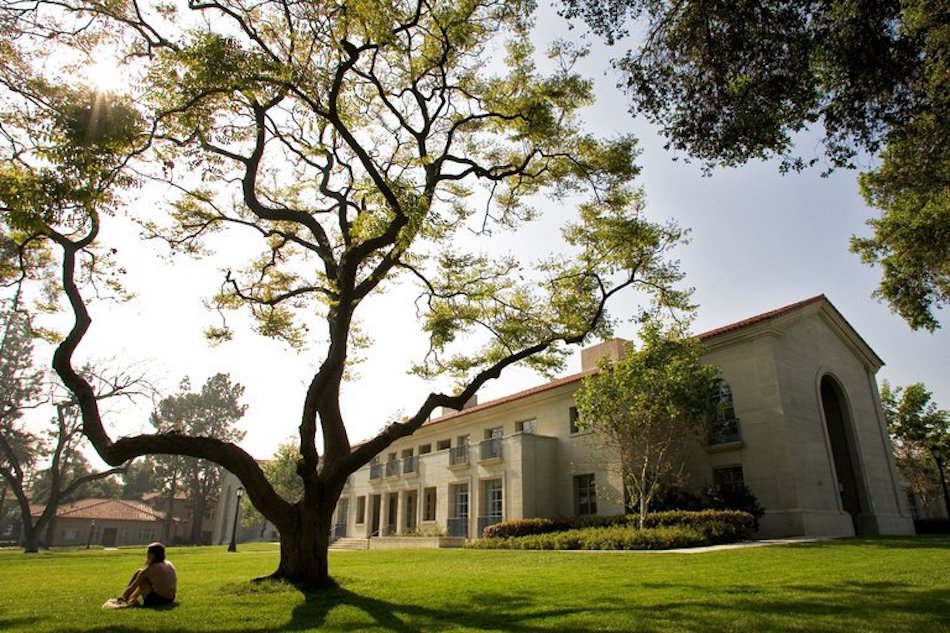