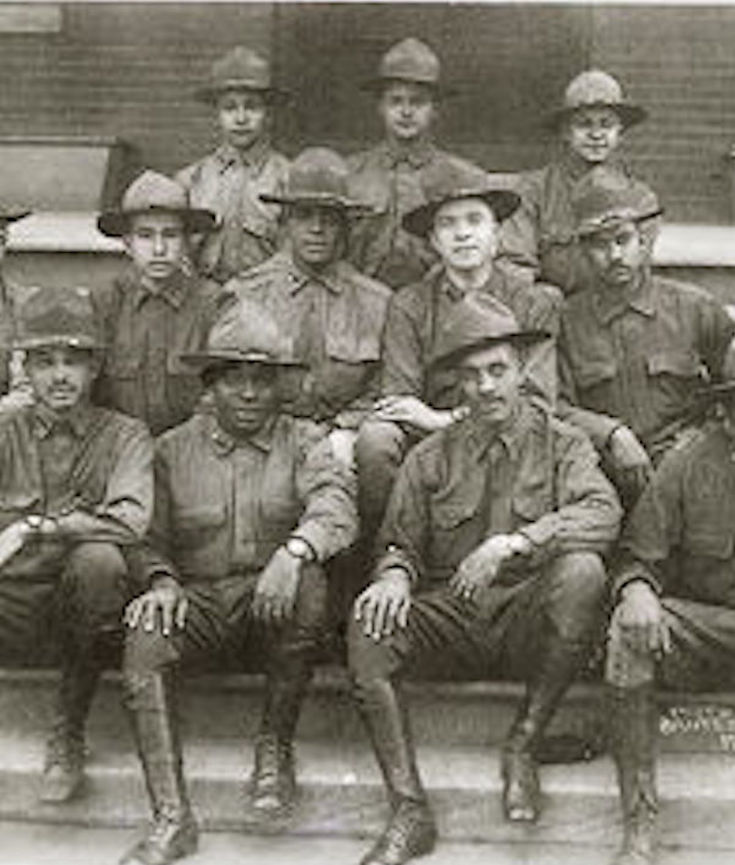 The son of a former slave, Wright struggled to receive a medical education on par with his white classmates at Harvard Medical School. He was one of 104 African American doctors who served the 40,000 black troops who saw combat during the war.

At home, segregation reigned. On the battlefield, men like Wright hoped they’d be viewed as skilled physicians and not racial inferiors.

On Tuesday at 6 p.m., W. Douglas Fisher and Joann Buckley will reflect on the service of these doctors at a free event at the National Museum of Health and Medicine in Silver Spring. Their book, “African American Doctors of World War I,” tracks the lives of the men who cared for the Army’s two black combat units.