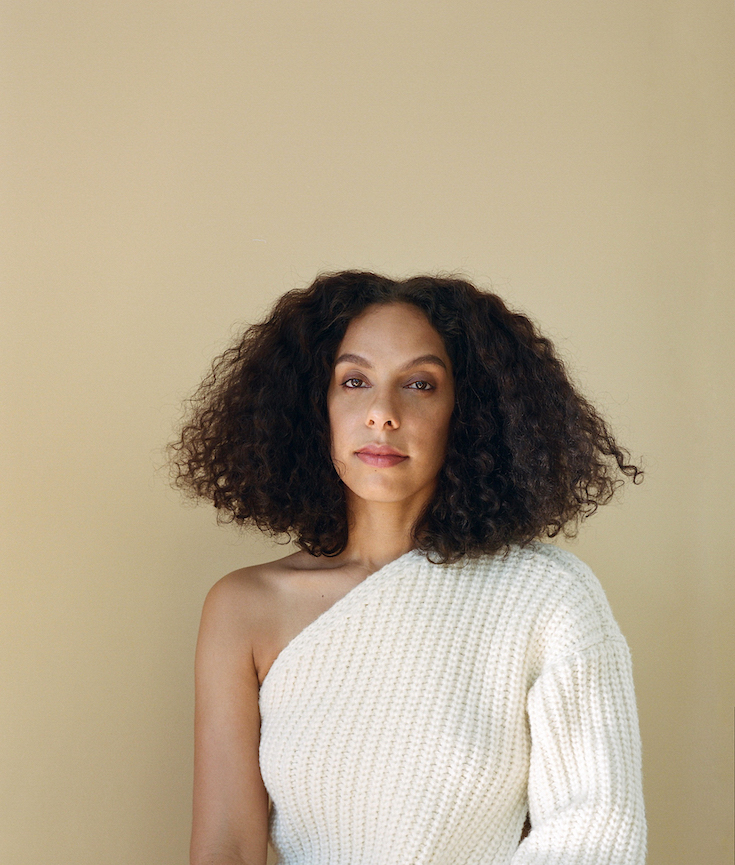 Melina Matsoukas will adapt Marlon James’ A Brief History of Seven Killings. Matsoukas, who will also be an executive producer, is developing it as a series.

According to THR, who exclusively reported the news, “Seven Killings begins with the attempted assassination of reggae icon Bob Marley and explores its aftermath, looking at one vital day in multiple time periods. The novel looked at Jamaican politics, poverty, race, class and the volatile relationship between the U.S. and the Caribbean, and traced the connection between CIA efforts to destabilize a left-wing Jamaican government in the 1970s to the brutal realities of gang wars in the Kingston ghettos and their spread to New York in the 1980s.” 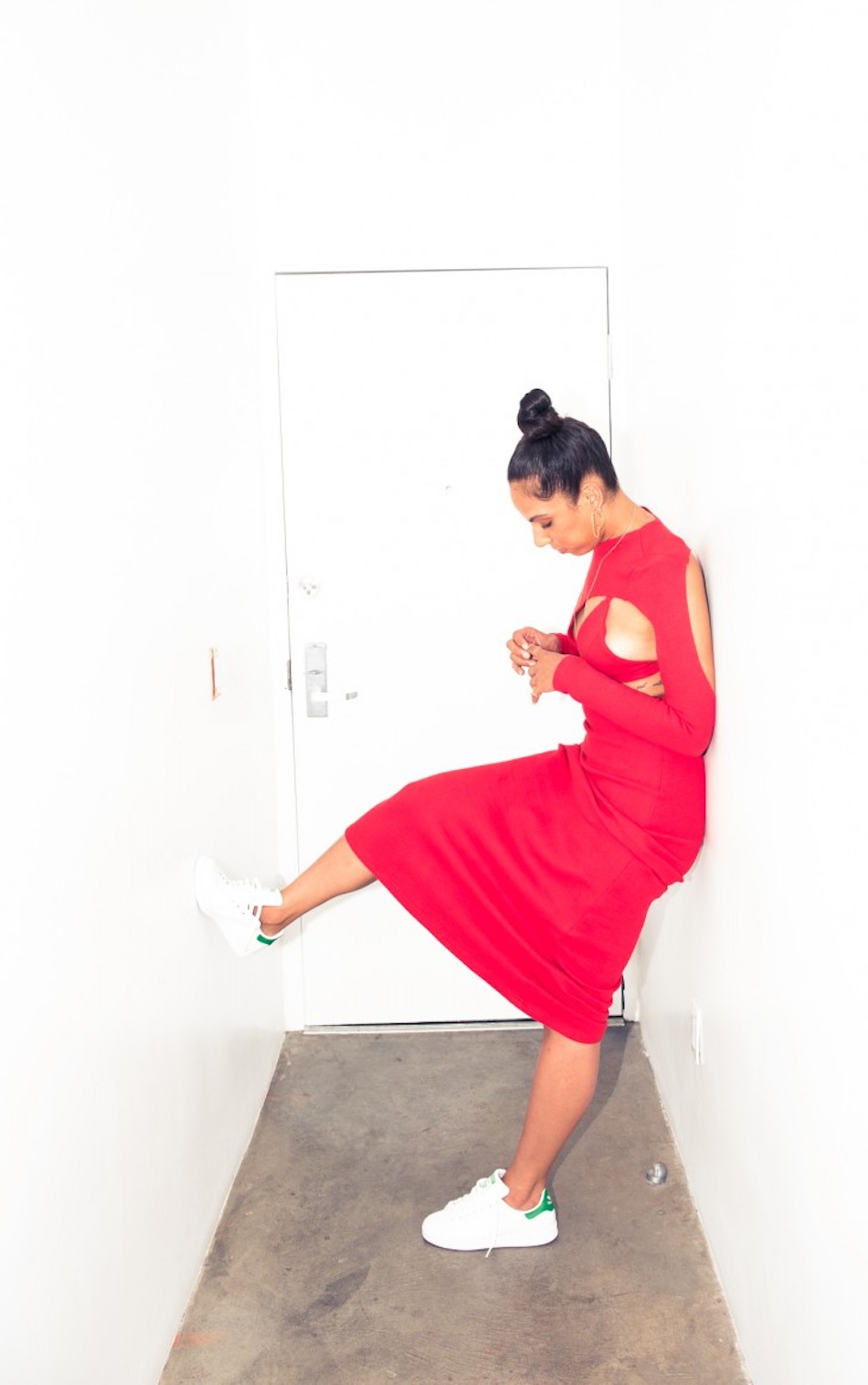 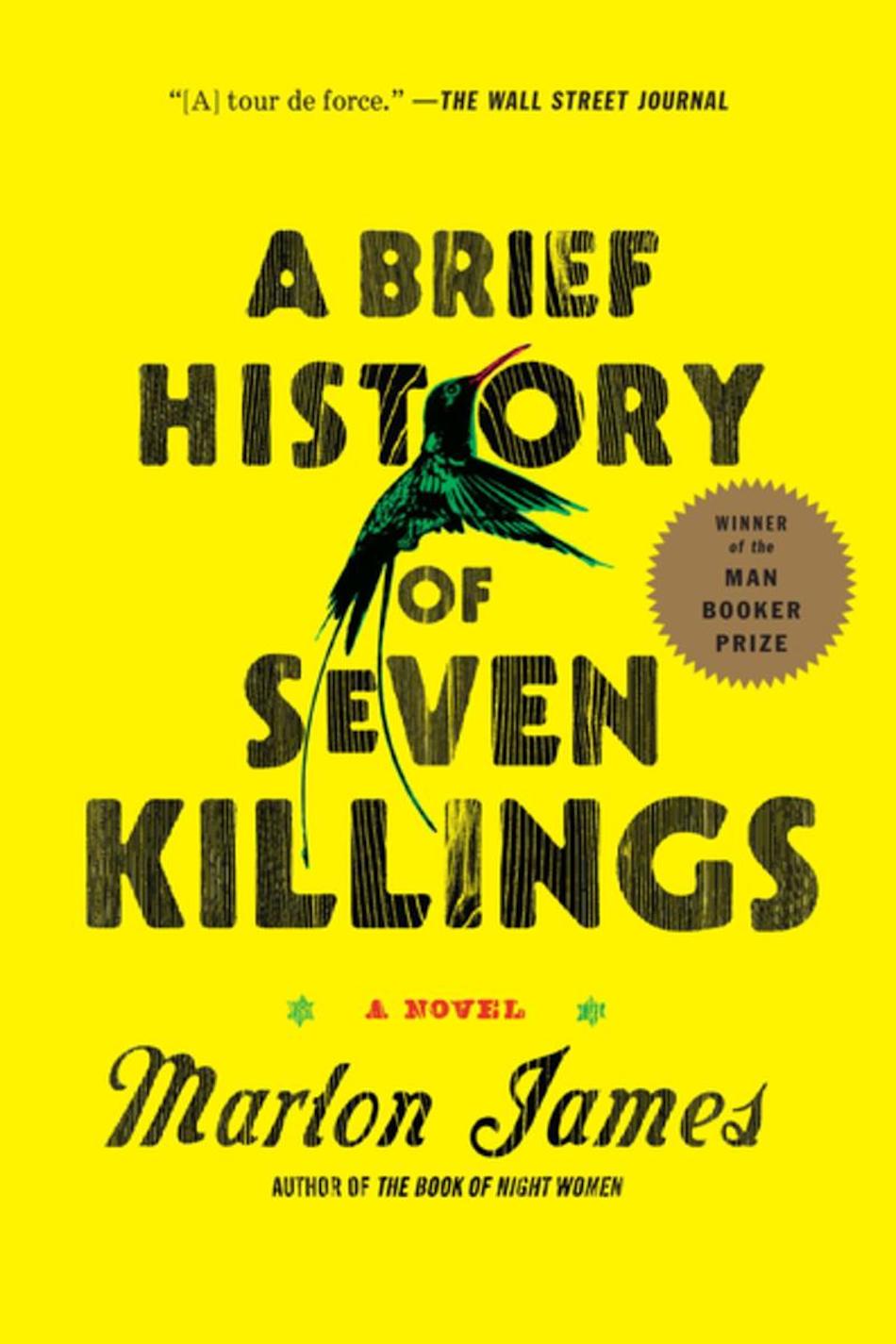