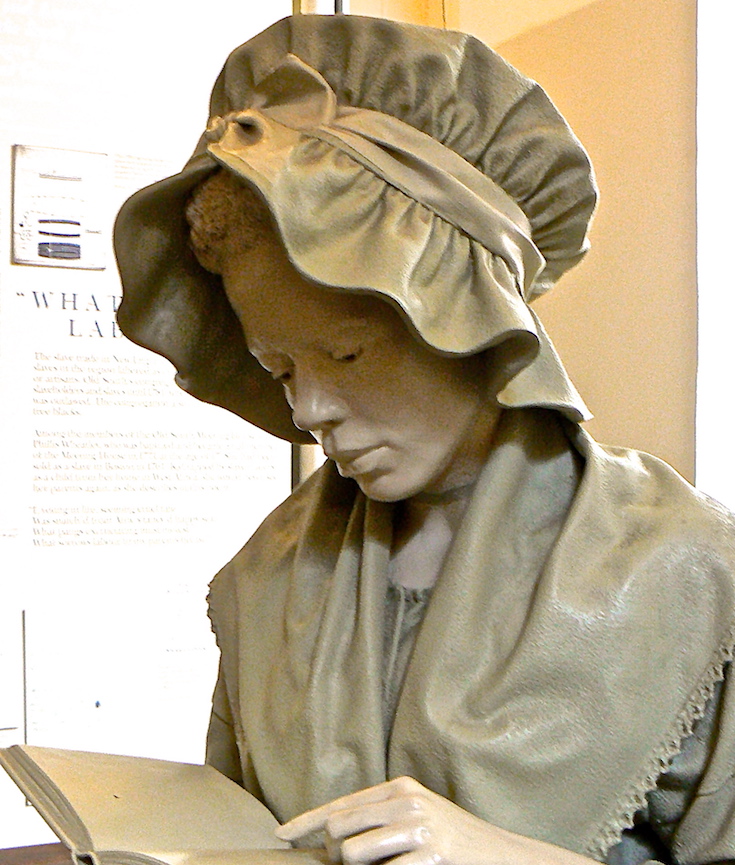 Karen A. Ellis, The Gospel Coalition

Her journey to these shores was cruel and traumatic. In 1721, slave trader Playten Onely requested that the Royal African Company capture “500 small slaves, male and female, from 6 to 10 years old, to be delivered annually” aboard the slave ship Kent. These children were stuffed into the smallest and most suffocating areas of the slave ship’s hold and then sold in the New World.

Phillis was kidnapped from Senegambia, West Africa, at the age of 7. She was purchased at auction by the Wheatley household in Boston and taught the English alphabet by the Wheatleys’ daughter. She was trained as a domestic and received religious and theological education from both the Wheatley family and also New England clergy.

Legislation against educating slaves had not yet reached Boston, but such education was certainly discouraged and seen as impossible due to the perceived intellectual inferiority of Africans. Wheatley’s abilities challenged this ontological racism; just 16 months after her purchase at age 9, she was reading English with fluency and ease from the Bible’s most difficult portions.

CLICK TO READ THE FULL ARTICLE | The Gospel Coalition 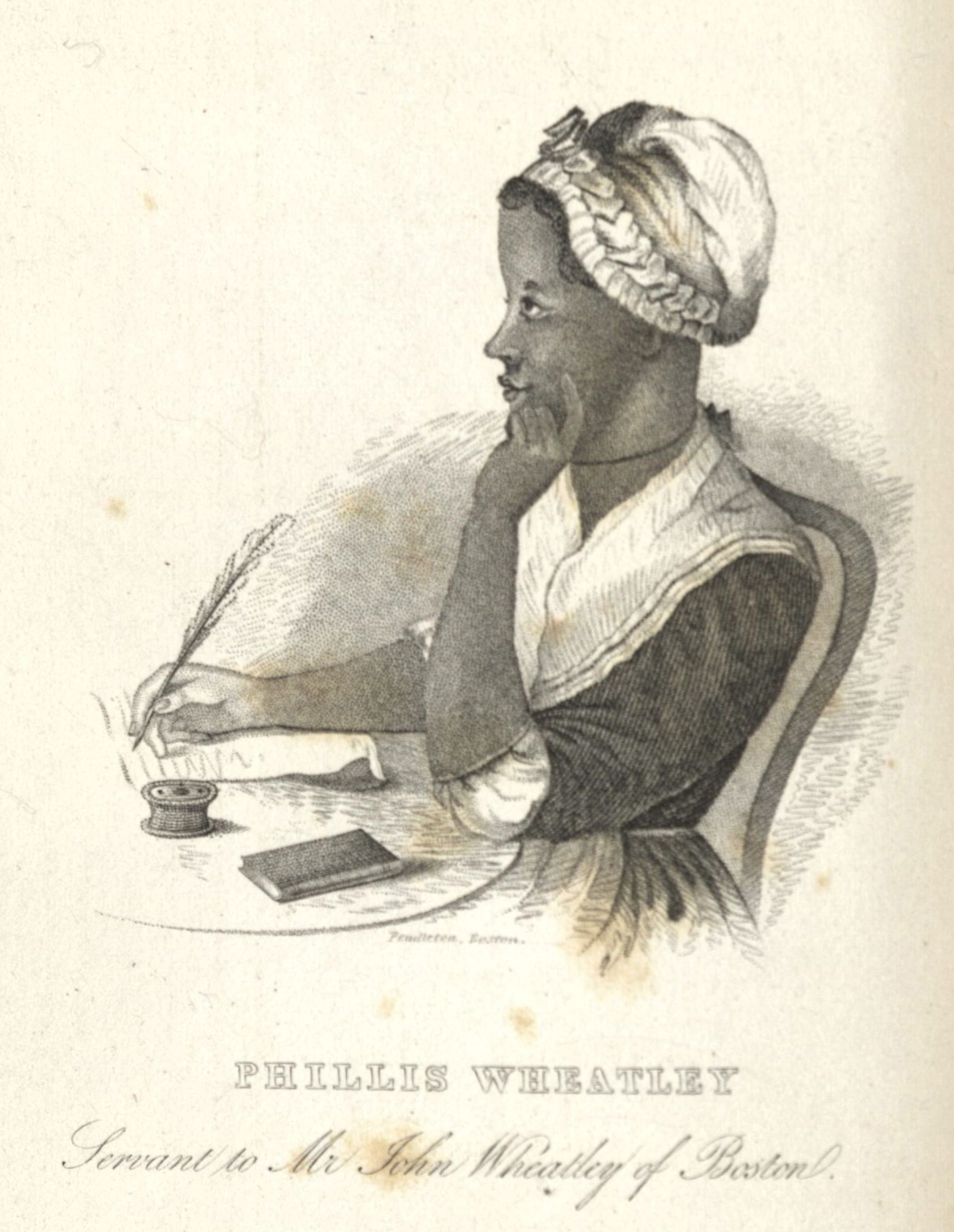 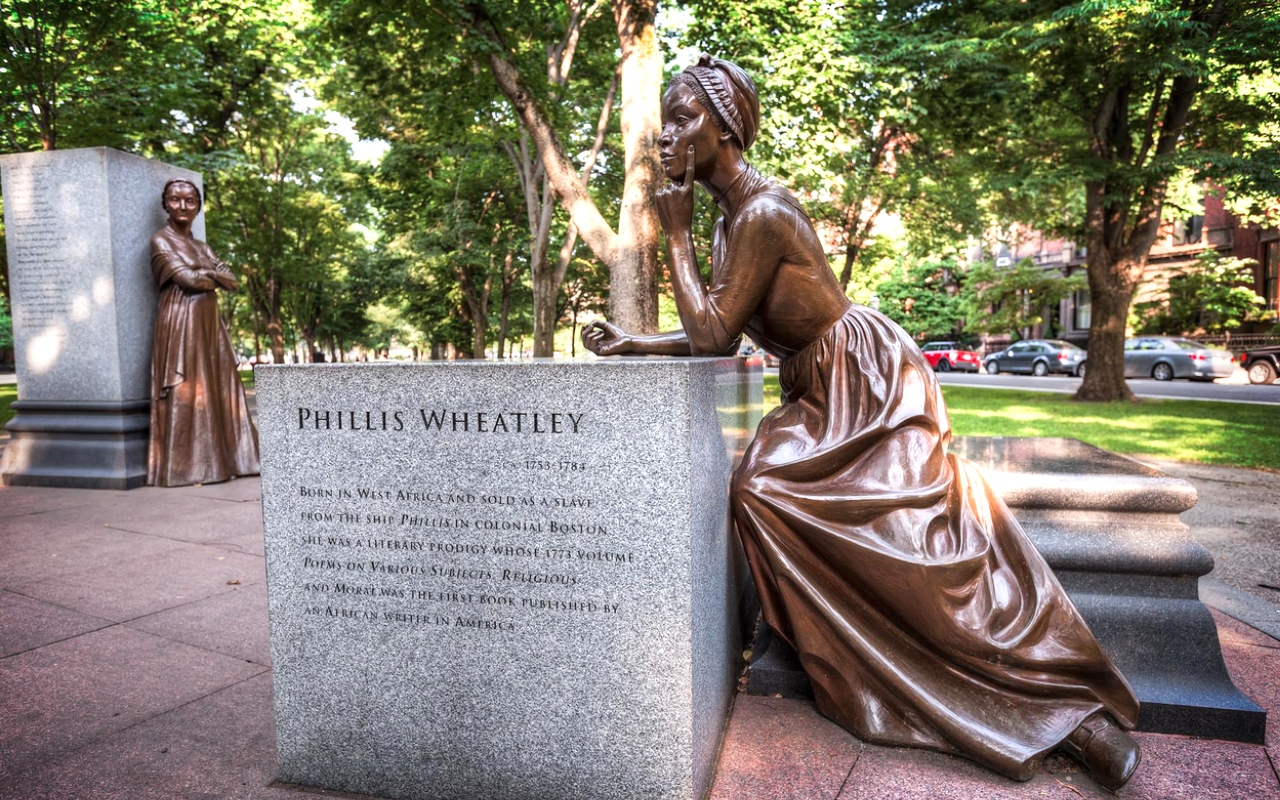 Senegambia, officially the Senegambia Confederation, was a loose confederation in the late 20th century between the West African countries of Senegal and its neighbour The Gambia, which is almost completely surrounded by Senegal. The confederation was founded on 1 February 1982 following an agreement between the two countries signed on 12 December 1981. It was intended to promote cooperation between the two countries, but was dissolved by Senegal on 30 September 1989 after The Gambia refused to move closer toward union. (Wikipedia).

CLICK TO READ THE FULL ARTICLE | The Gospel Coalition