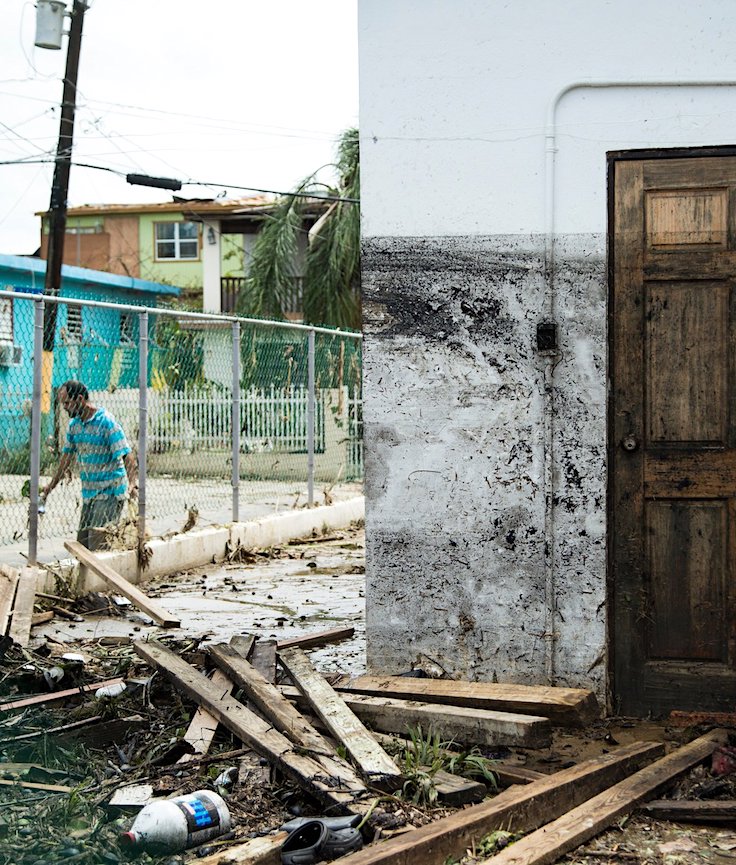 ‘The Black Writing Community Is Very Small’ | The Atlantic

TOA BAJA, P.R. — Everywhere they looked there was water. It swept in from the ocean to the north. And it surged toward them from overflowing rivers to the south. Hurricane Maria’s wrath left residents in this coastal town trapped by water.

Entire neighborhoods were submerged and some people were swept away in the surge, residents recounted on Friday.

When the waters began rushing in two days before, Laura Hernandez evacuated her home and huddled in the second floor of a neighbor’s house with several dozen other residents. Two of them were bedridden. From there, she saw her house flood until she could only see the roof. Other residents stood on their own roofs, stranded among the rushing currents of murky water.

“This is something never before seen,” said Ms. Hernandez, 48, a resident of the Barrio Ingenio neighborhood, adding, “The water came out of nowhere.” 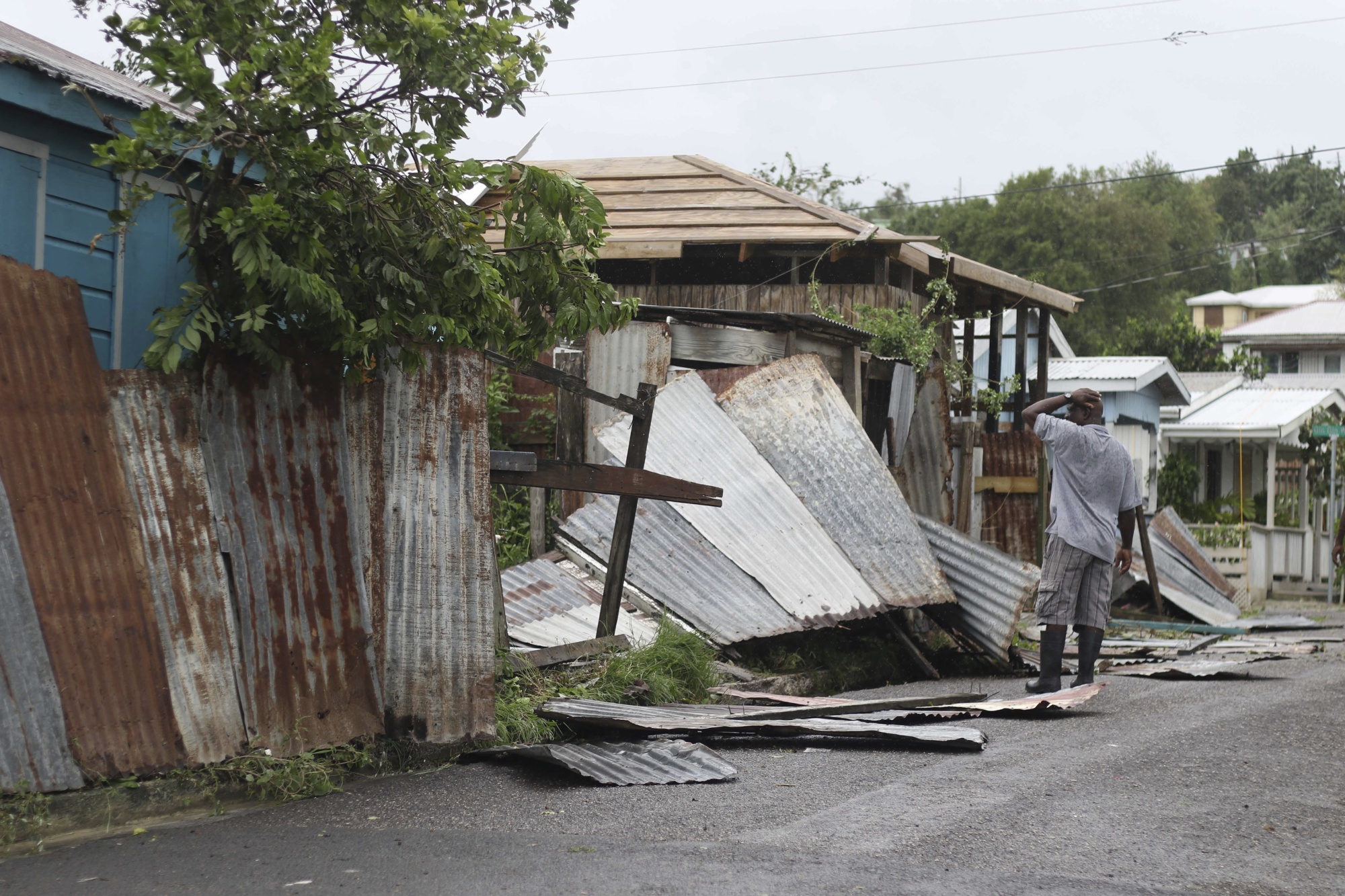 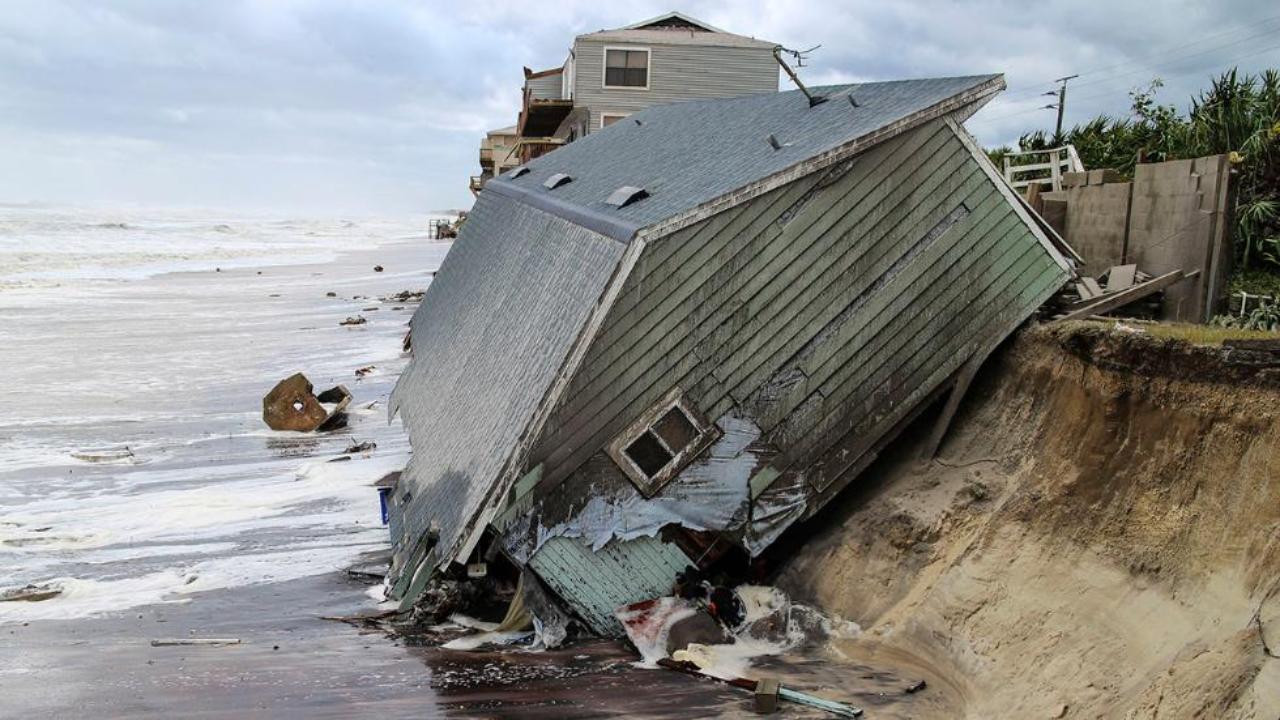 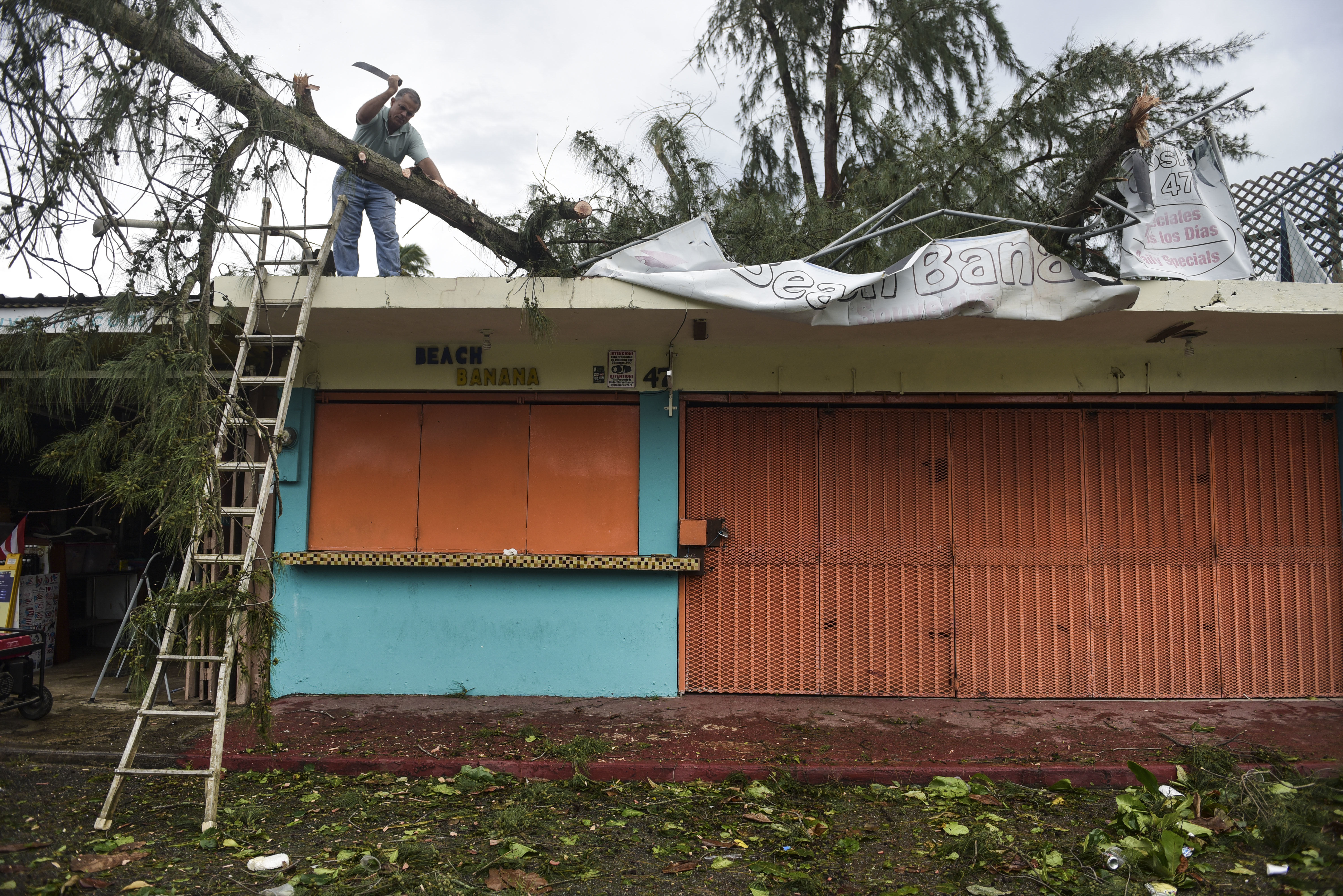