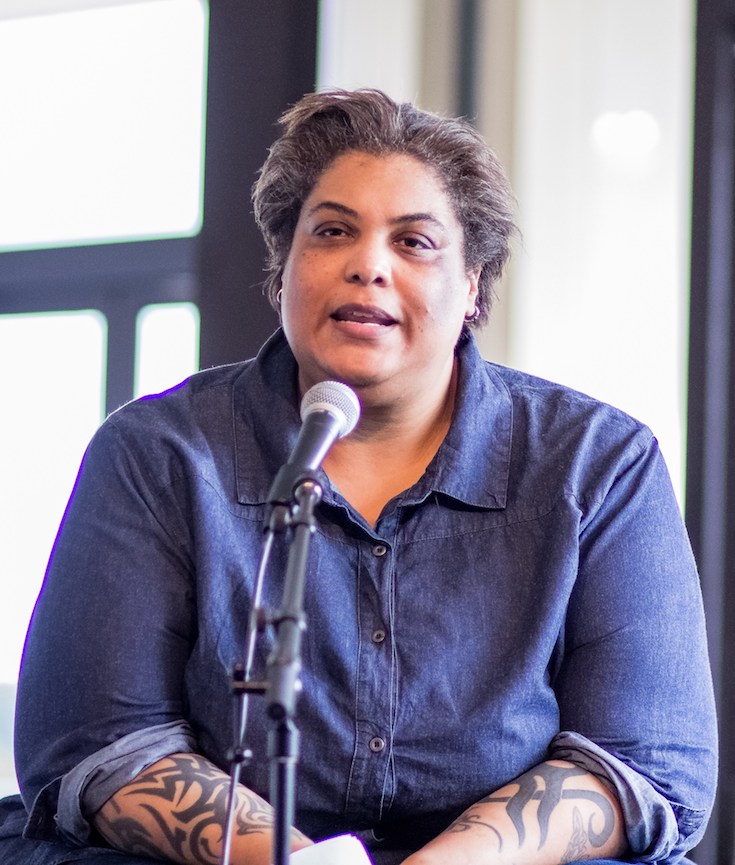 Memoir of Elaine Brown, the only woman to lead the Black Panther Party, set to be adapted for film | Shadow & Act

When Roxane Gay describes herself as a teenager, she uses phrases like “a complete mess.” Almost 30 years later, she’s the best selling author of Bad Feminist and Hunger, a contributing opinion writer for The New York Times and a beloved voice on issues of gender, race, and poetry.

Throughout her career, Gay has turned to peers such as the fiction writer Tayari Jones—who once advised her to cultivate relationships with fellow black writers—for guidance. Gay has also been keen on returning the favor: One of her mentees is Ashley C. Ford, a senior writer at Refinery29 and the author of an upcoming memoir about growing up in Indiana.

Ford says her relationship with Gay is a mentorship without pressure. That may be because Gay’s rule when giving out advice is to let mentees be themselves, instead of imposing her idea of who they should be. I spoke with the pair for The Atlantic’s series on mentorship, “On the Shoulders of Giants.” The following interview has been edited and condensed for clarity. 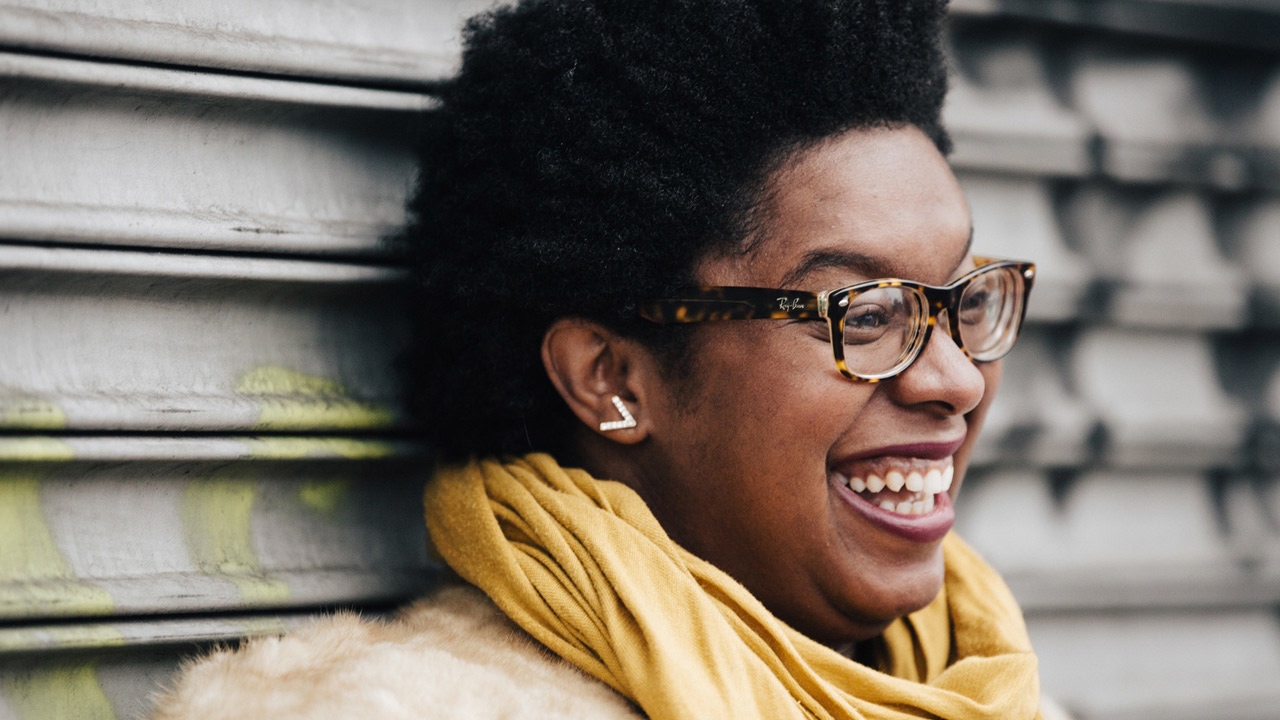 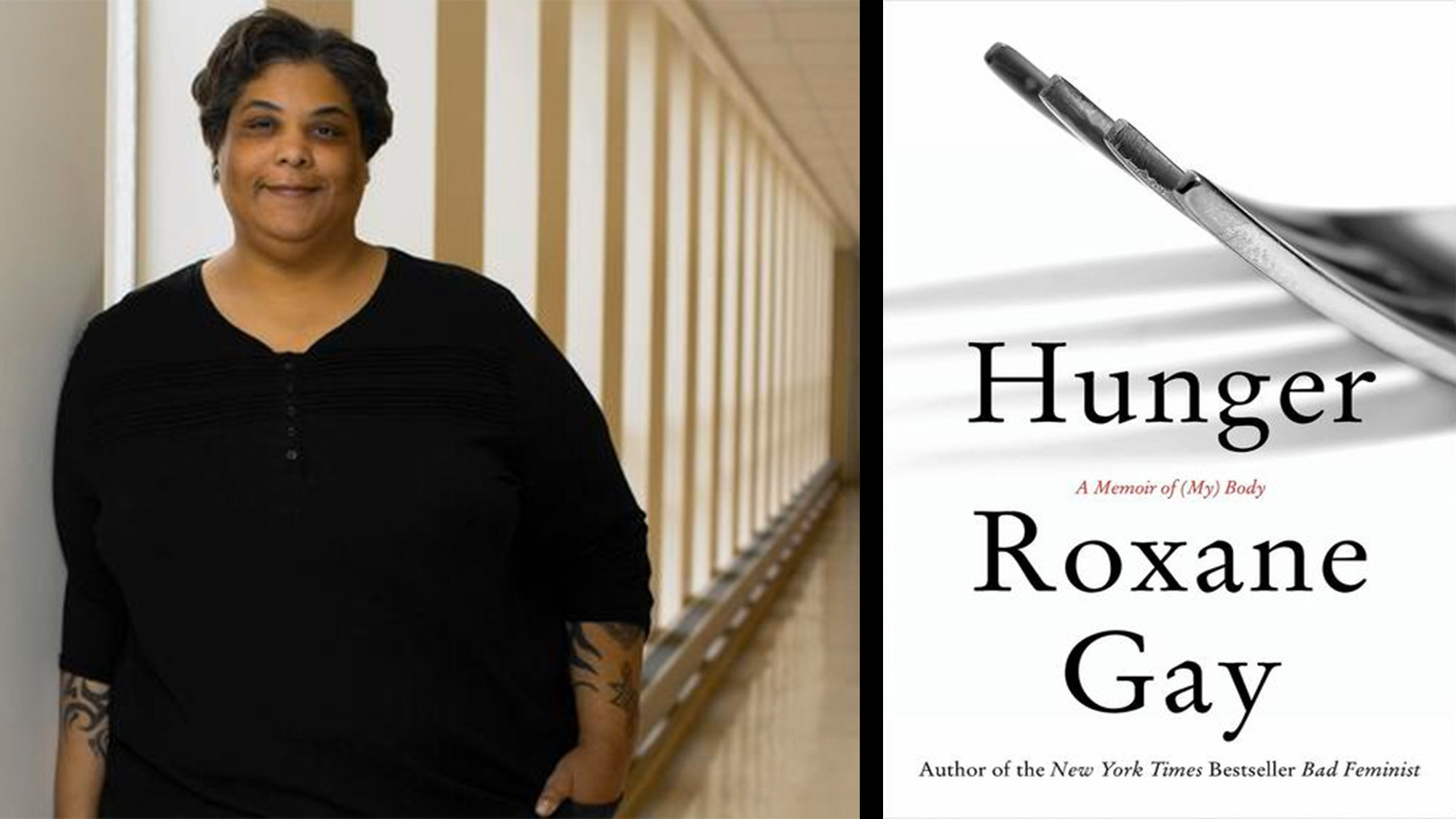 The National Association of Black Journalists (NABJ) is an organization of African-American journalists, students, and media professionals. Founded in 1975 in Washington, D.C., by 44 journalists, the NABJ’s stated purpose is to provide quality programs and services to and advocate on behalf of black journalists. The organization has worked for diversity and to increase the number of minorities in newsrooms across the country.

The association’s national office is on the main campus of the University of Maryland, College Park. The current president is Sarah Glover, Social Media Editor for NBC-owned television stations, and the executive consultant is Drew Berry. The NABJ states that it has a membership of 4,100 and is the largest organization of journalists of color in the United States. The organization was one of the four minority journalist member associations in the UNITY: Journalists of Color, Inc. until they seceded from the organization in Spring 2011.