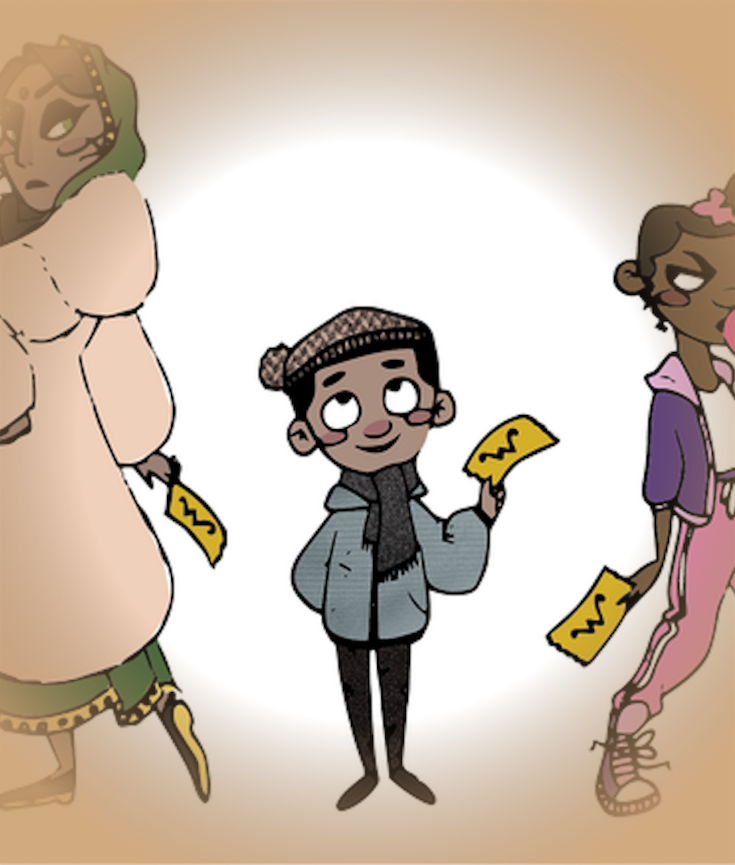 His first Charlie that he wrote about was a little black boy,” the widow, Felicity Dahl, said in the interview. It was timed to the author’s birthday, which fans of his work celebrate as Roald Dahl Day. He would have been 101.

Mrs. Dahl made the remark during a conversation with Donald Sturrock, her husband’s biographer, on BBC Radio 4’s “Today” program. Mr. Sturrock said Mr. Dahl had understood “the American sensibility.” In response, Mrs. Dahl revealed the original idea for Charlie’s race and said she believed it had been “influenced by America.”

But as readers and moviegoers the world over know, Charlie Bucket is white. Mr. Sturrock said that was because of Mr. Dahl’s agent, whom he did not name.

“It was his agent who thought it was a bad idea when the book was first published to have a black hero,” Mr. Sturrock said. “She said people would ask why.” 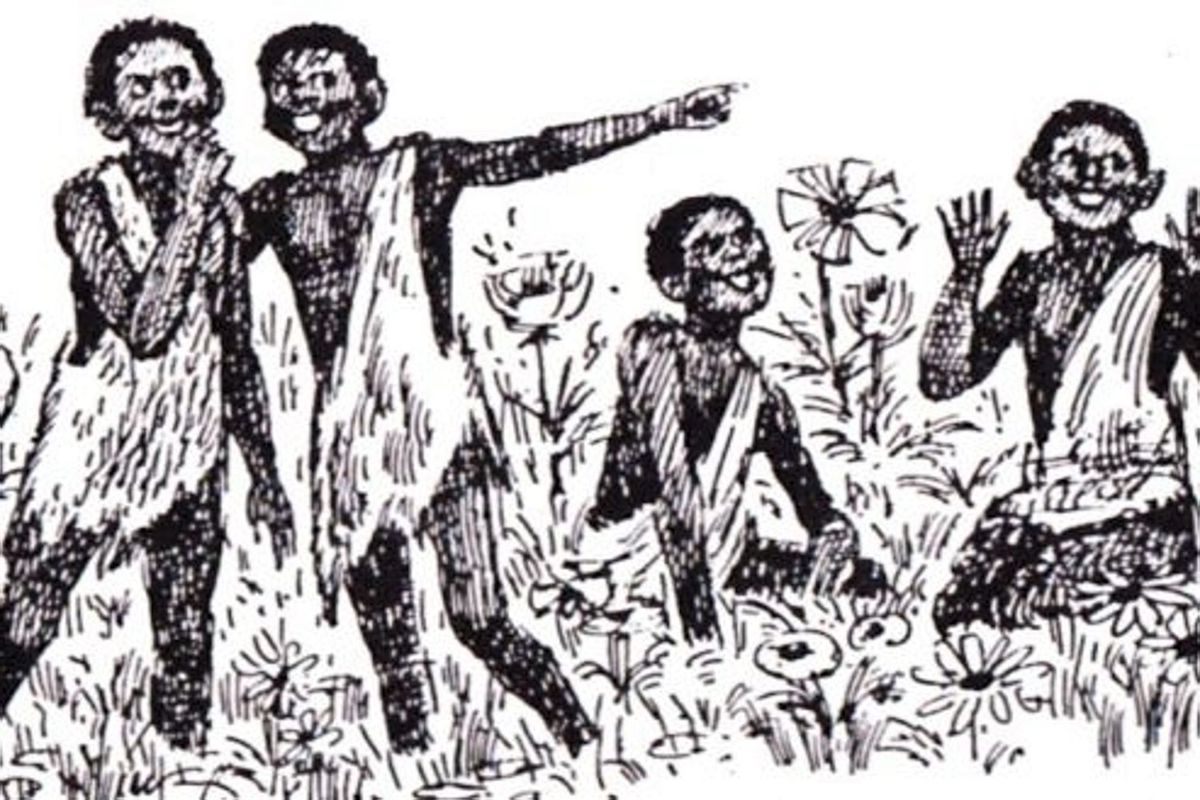