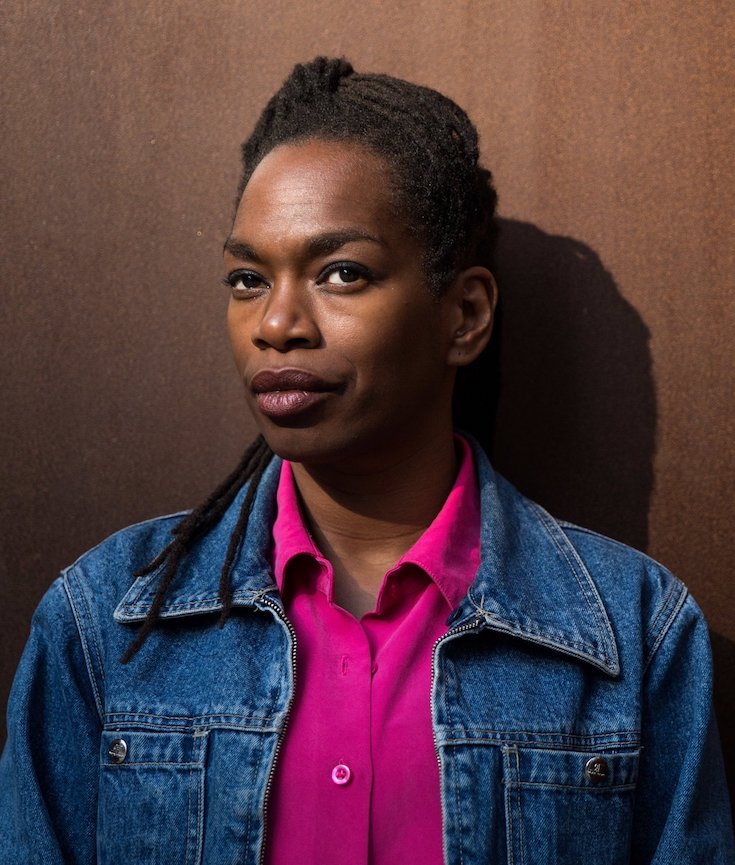 In a breathtaking feat of rehabilitation, Ms. Jones, now 45, became a published scholar of American history while behind bars, and presented her work by videoconference to historians’ conclaves and the Indiana General Assembly. With no internet access and a prison library that hewed toward romance novels, she led a team of inmates that pored through reams of photocopied documents from the Indiana State Archives to produce the Indiana Historical Society’s best research project last year. As prisoner No. 970554, Ms. Jones also wrote several dance compositions and historical plays, one of which is slated to open at an Indianapolis theater in December.

N.Y.U. was one of several top schools that recruited her for their doctoral programs. She was also among 18 selected from more than 300 applicants to Harvard University’s history program. But in a rare override of a department’s authority to choose its graduate students, Harvard’s top brass overturned Ms. Jones’s admission after some professors raised concerns that she played down her crime in the application process.

Elizabeth Hinton, one of the Harvard historians who backed Ms. Jones, called her “one of the strongest candidates in the country last year, period.” The case “throws into relief,” she added, the question of “how much do we really believe in the possibility of human redemption?”

The Marshall Project, a nonprofit news organization that focuses on criminal justice and produced this article for The New York Times, obtained internal emails and memos related to Ms. Jones’s application, and interviewed eight professors and administrators involved in reviewing it. 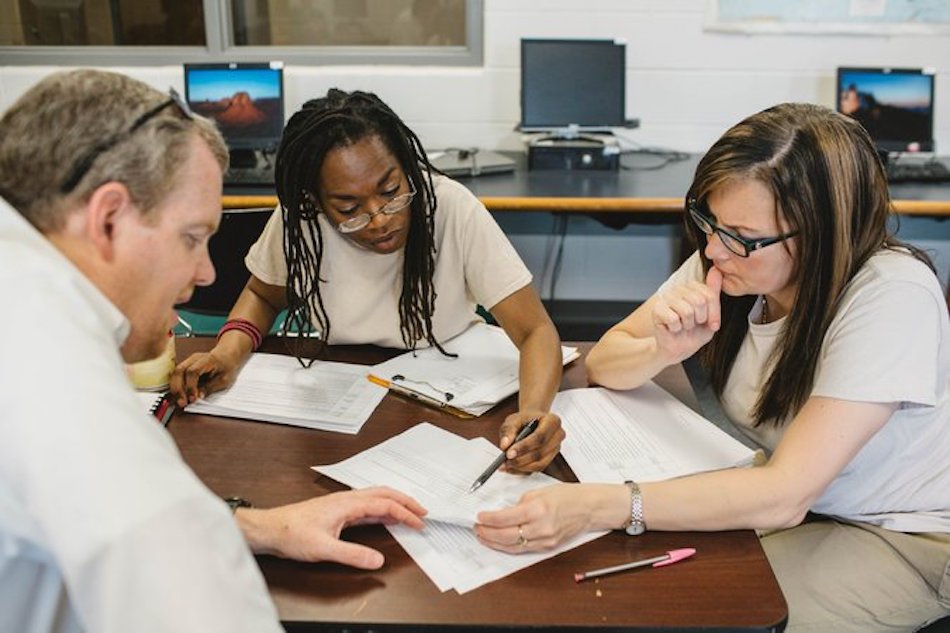