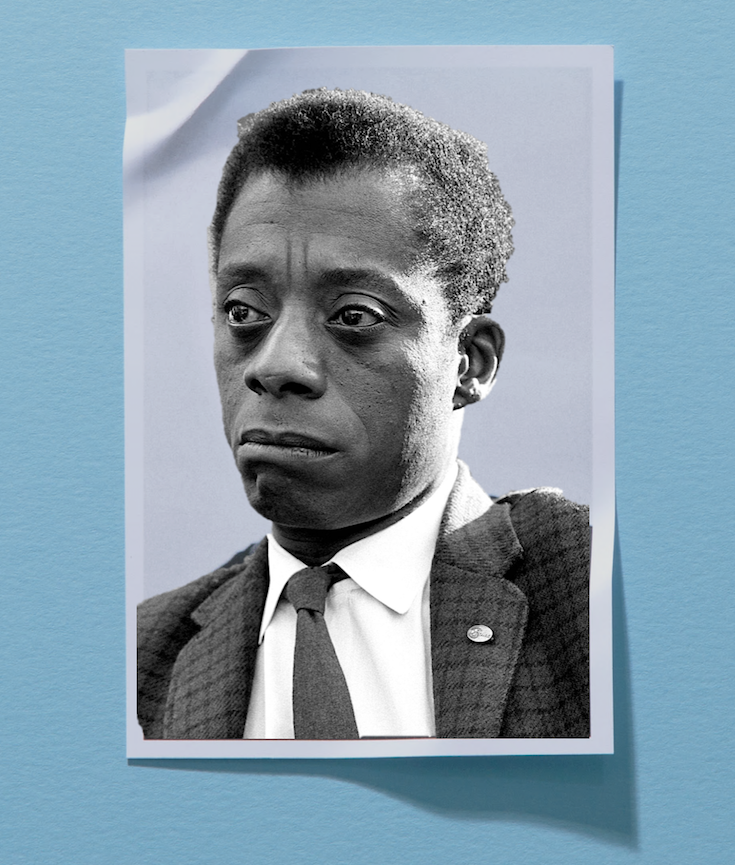 From Prison to Ph.D.: The Redemption and Rejection of Michelle Jones | The New York Times

I tweeted about this a few days ago, but here’s a great video of James Baldwin debating William F. Buckley. I know a lot of conservative intellectuals hearken back to his day as a time when conservatism was untainted by the worst populist instincts. But while Baldwin is fairly serious, Buckley just seems to throwing out a series of one-liners. (“The problem in Mississippi isn’t that too few Negroes can vote, it’s that too many whites can” or some such.) What’s more revealing to me is that his case against doing something about segregation, is basically the same case conservatives make today against doing anything that might alleviate black suffering — black people through their lack of initiative and penchant for having kids out of wedlock are doing it to themselves.