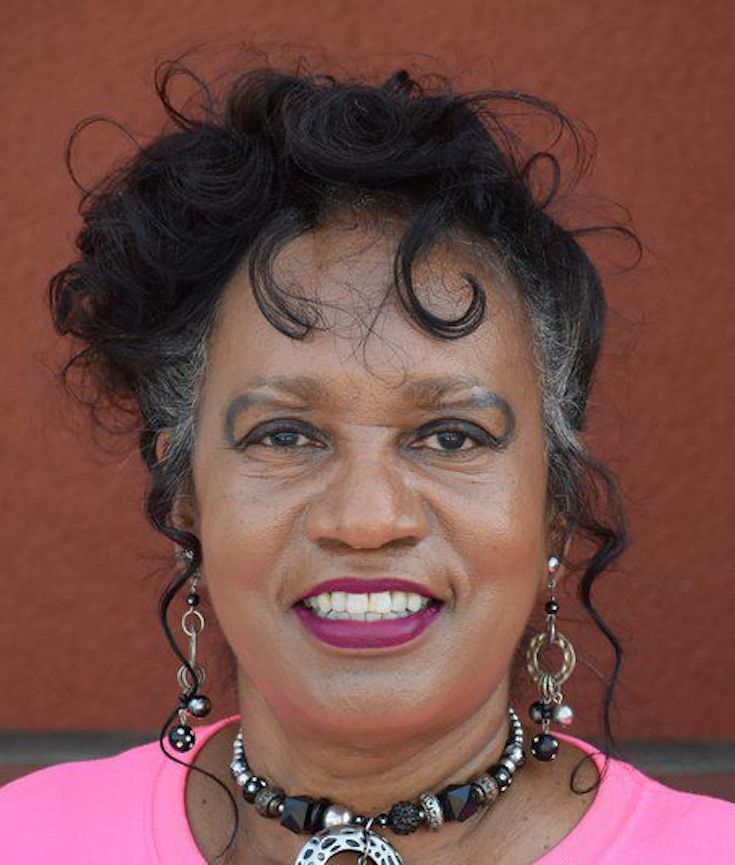 Four days after a historic court ruling for the Cherokee Nation, a 65-year-old black woman arrived at the Martin Luther King Community Center in the town of Muskogee, Oklahoma, with questions about how to become a tribal citizen. Walking on shiny linoleum beneath bright florescent lights, she stopped at a table draped in a thin sheet of purple plastic. Neatly stacked on top were rows of application forms—one for Cherokee citizenship and another for voter registration cards.

She was among 300 or so others who had turned up over the Labor Day weekend to honor the area’s bygone generation of black business owners—local entrepreneurs who once prospered until they lost their businesses to big box chains. Now she was scanning the paperwork to pay tribute to her past in a different way, in the way she’s always wanted: by claiming her place in the Cherokee Nation. 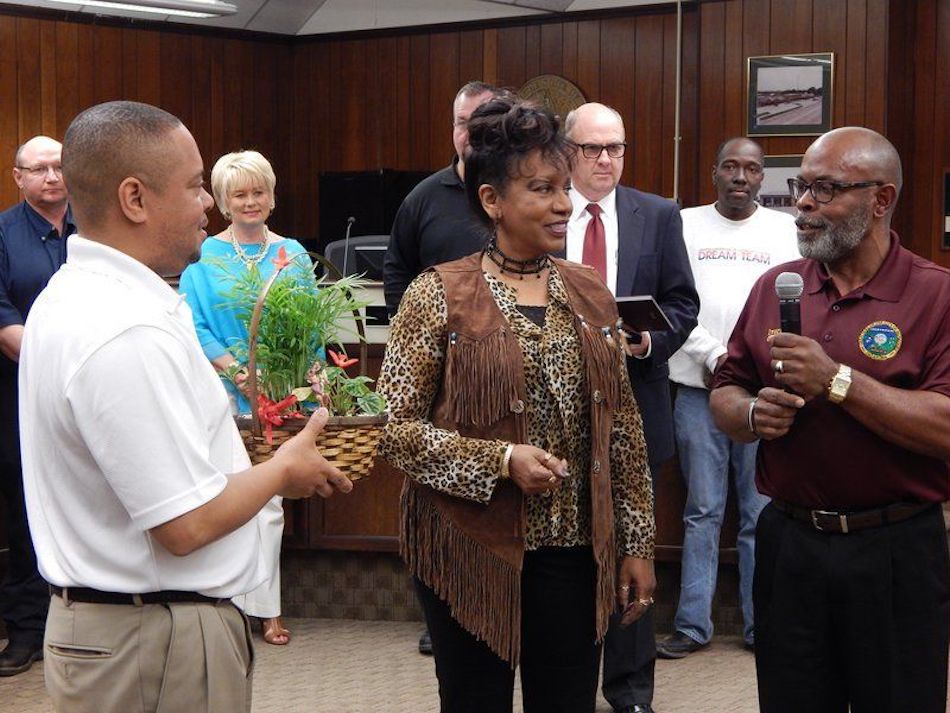 A diverse and multifaceted cultural and educational enterprise, the National Museum of the American Indian (NMAI) is an active and visible component of the Smithsonian Institution, the world’s largest museum complex. The NMAI cares for one of the world’s most expansive collections of Native artifacts, including objects, photographs, archives, and media covering the entire Western Hemisphere, from the Arctic Circle to Tierra del Fuego.