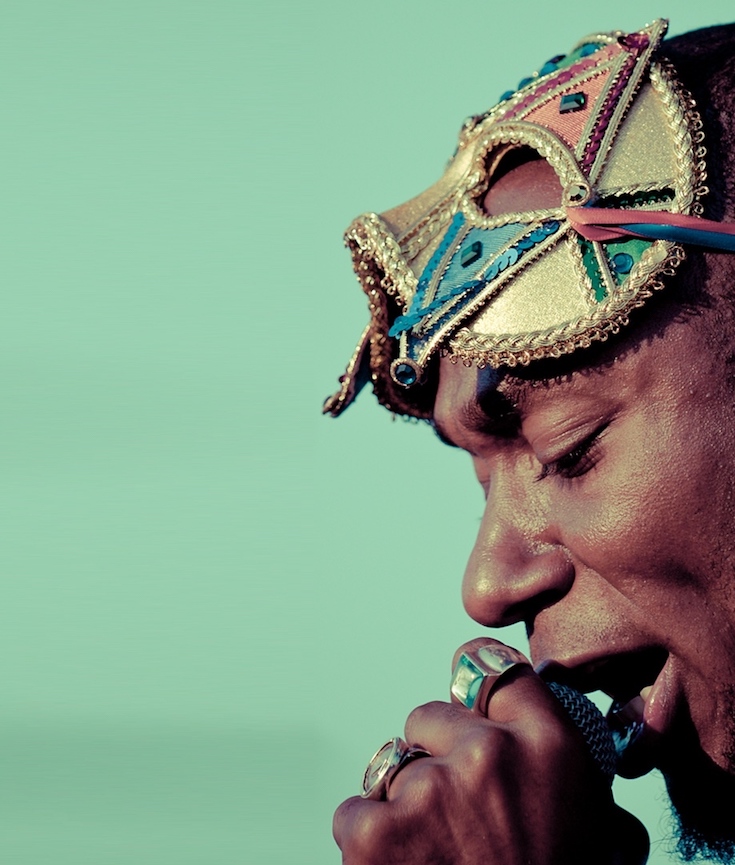 But the rapper also known as Mos Def said in a backstage interview with The Associated Press on Saturday night, he’ll continue creating and will return to the public spotlight in the future. He performed for more than an hour at the eighth annual ONE Musicfest in Atlanta, performing popular songs from “The New Danger,” ”UMI Says” to “Black Radio.”

“I enjoyed it today,” he said. “So if I get a chance to do it again in another way, I’ll just give it my all. I’m always going to be creating. … I’m not going to disappear if I stop rap or doing it in a certain type of way.”

Bey announced his retirement from the music and acting business after getting into a legal fight in South Africa. He was charged with trying to leave the country while using a passport not recognized by that country. He was ultimately allowed to leave but denied re-entry. 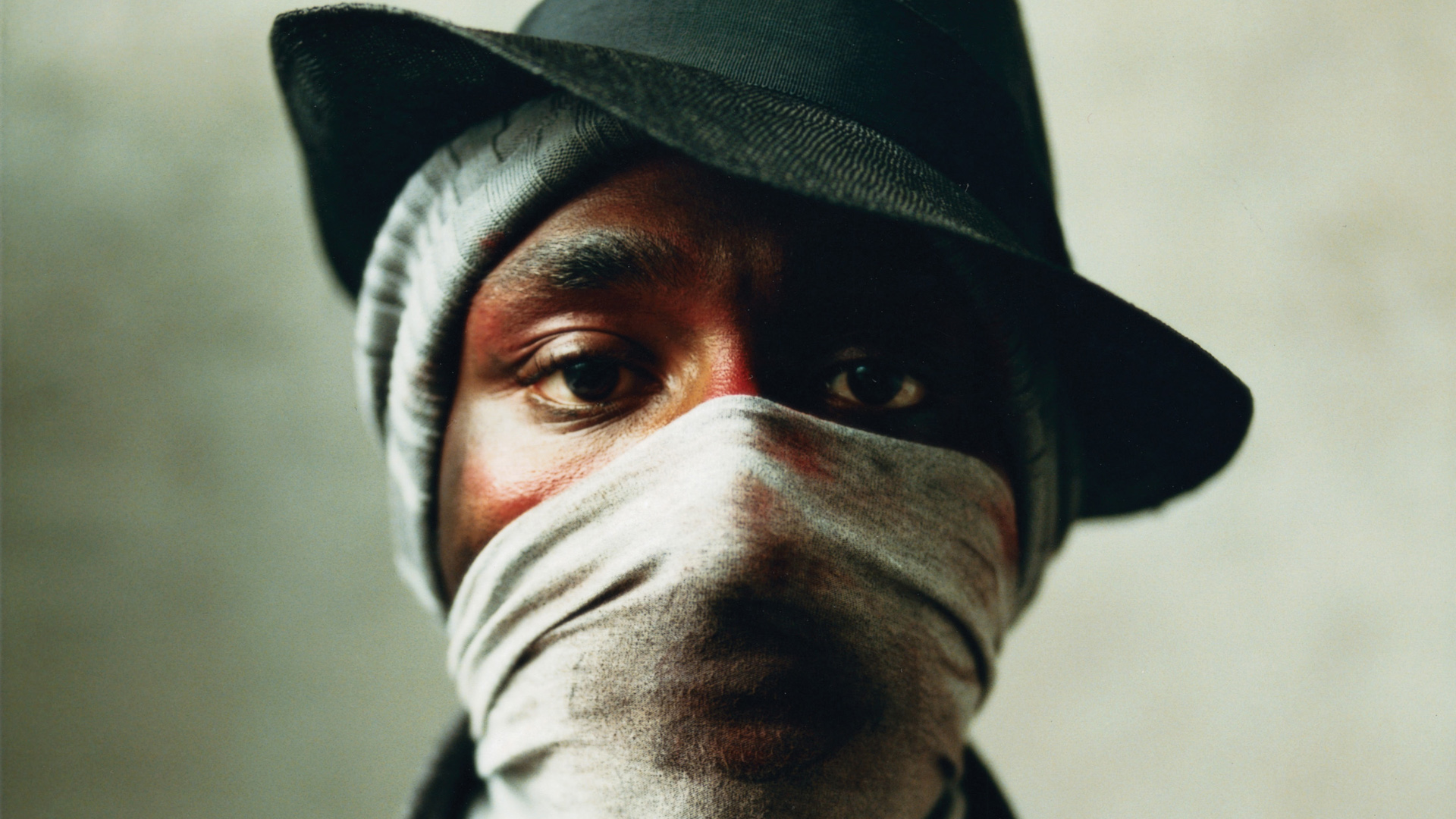 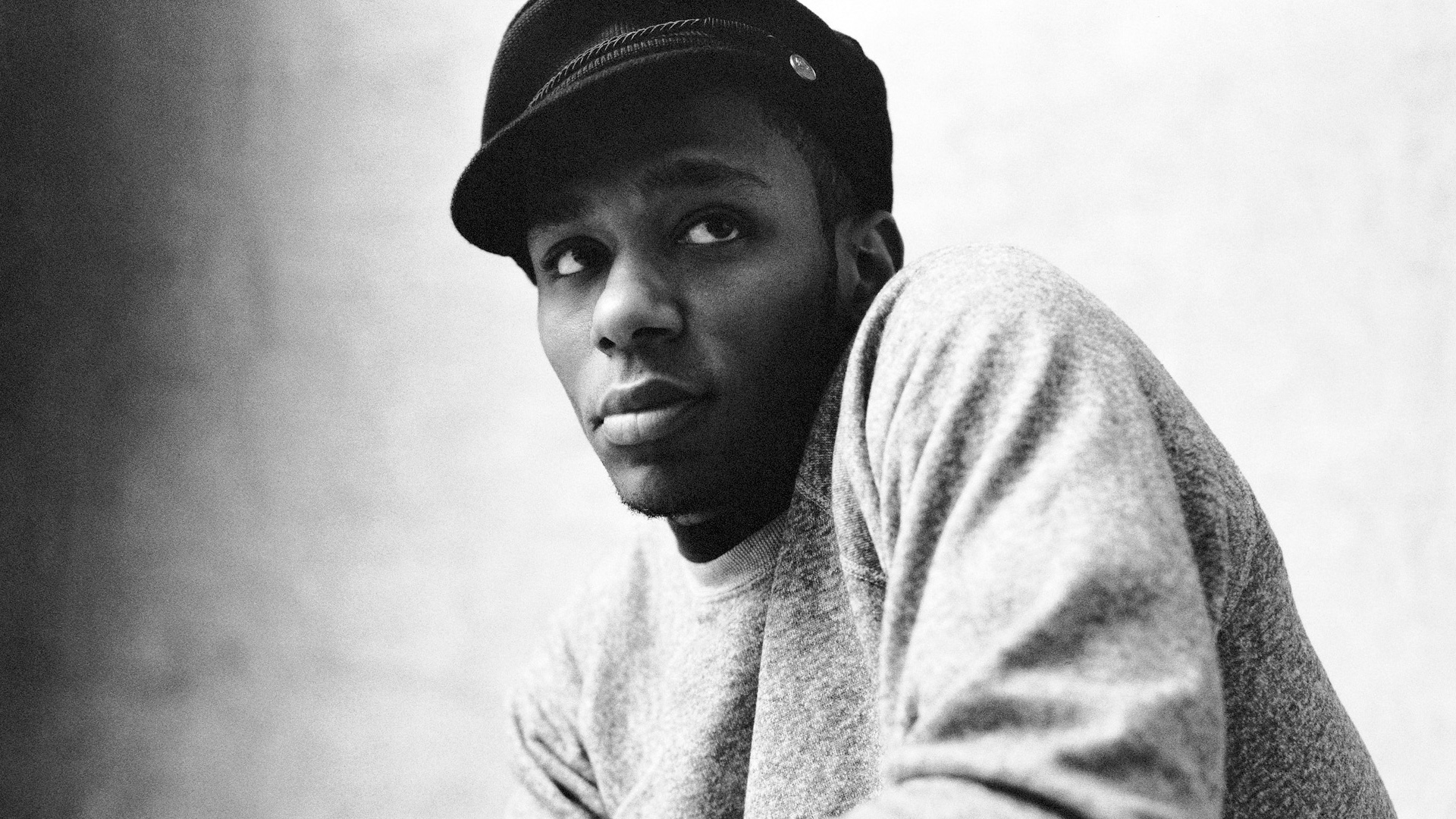 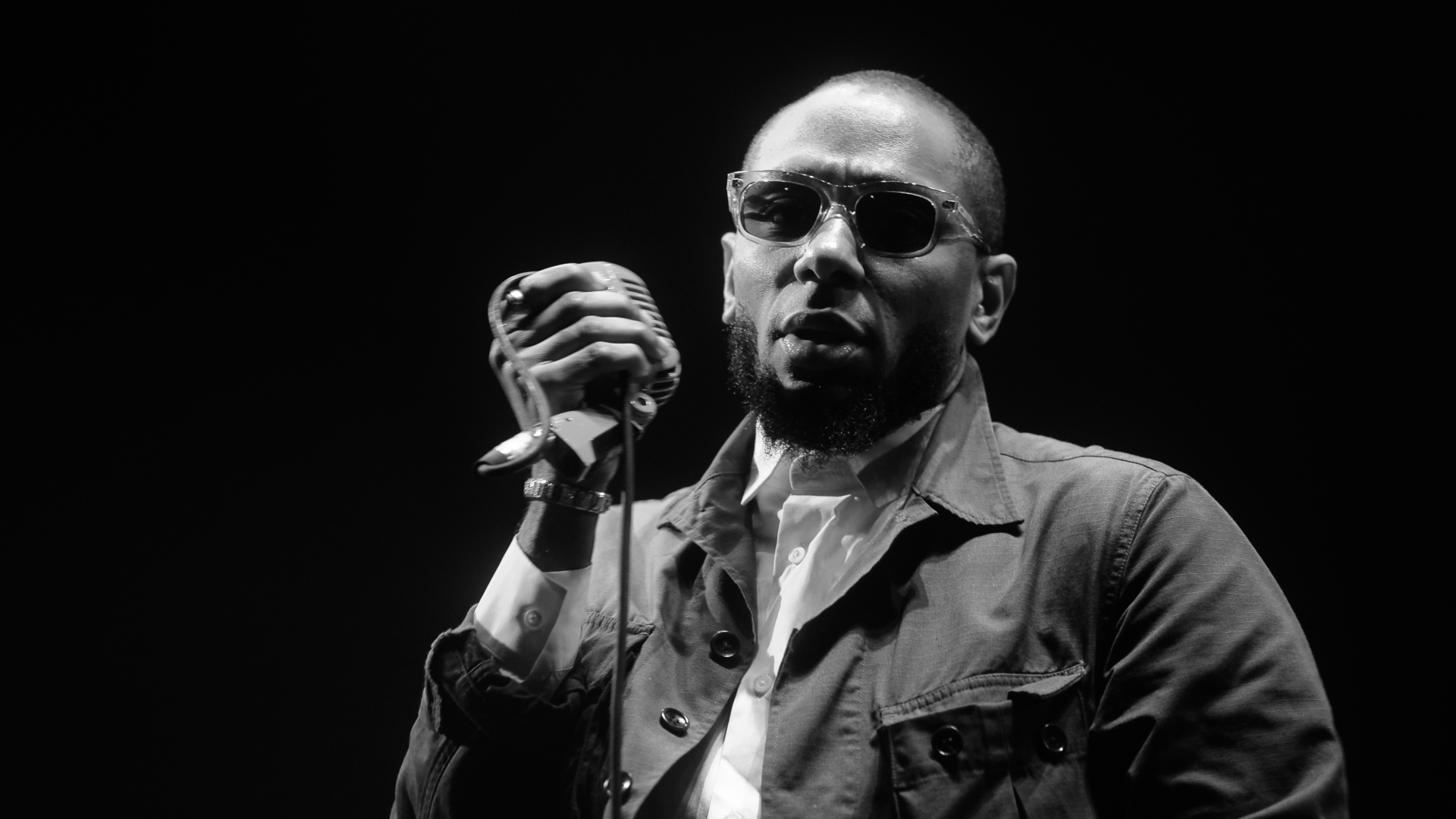 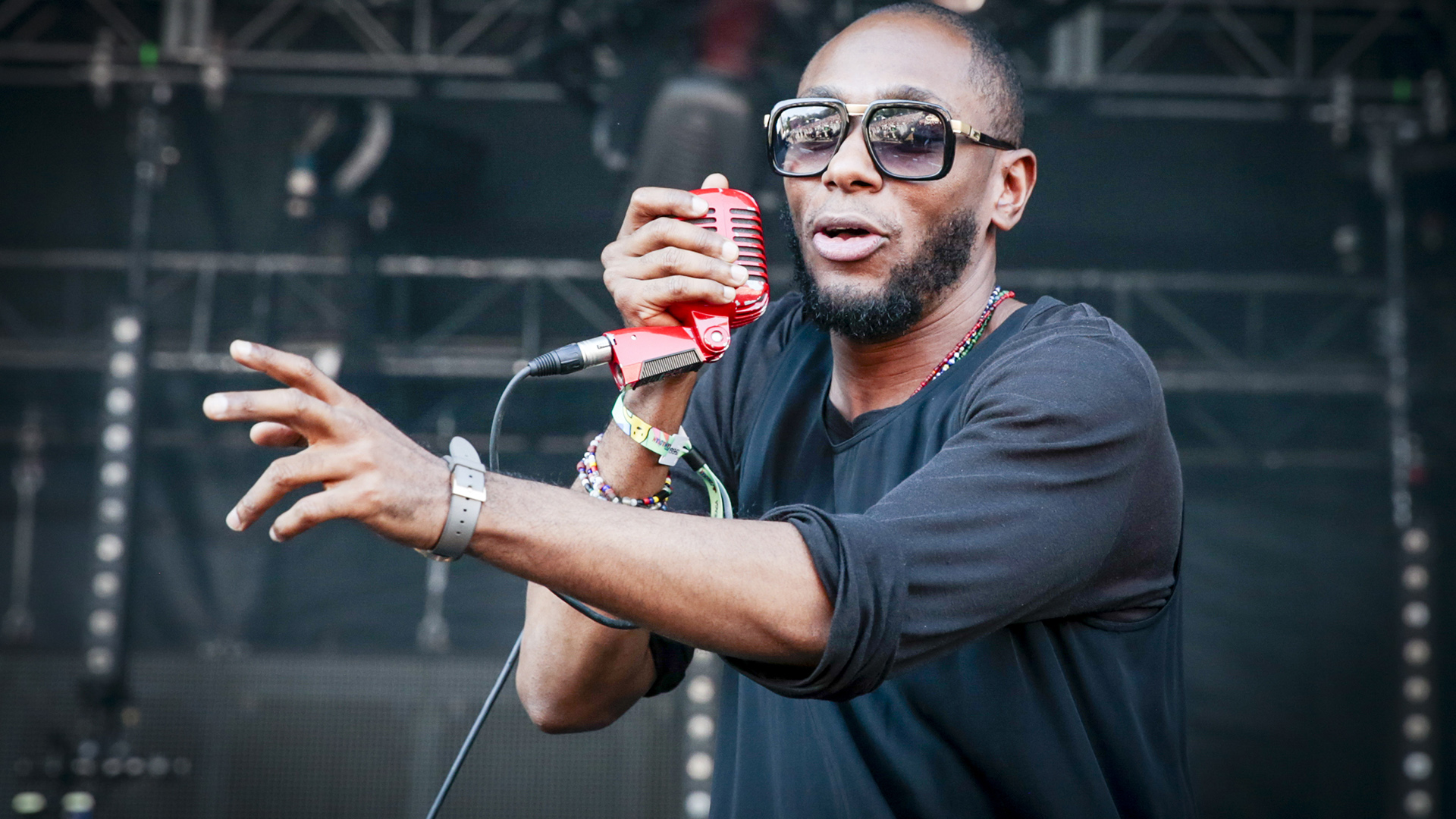