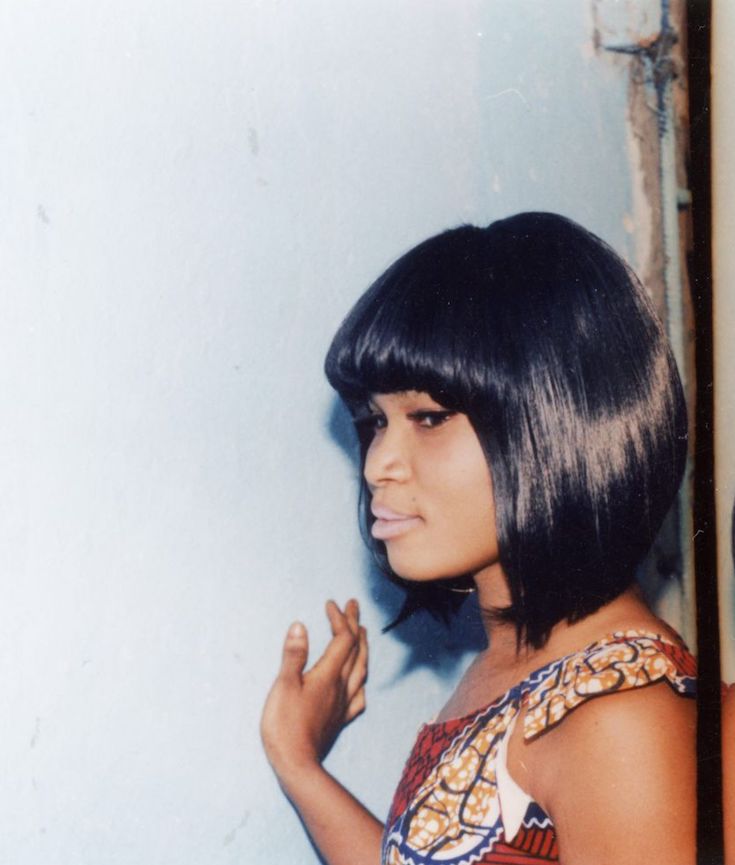 In the 1980s, Jeanne Moutoussamy-Ashe an American photographer, wanted to document the contributions of black female photographers in the United States. She dug through US Census reports and business directories to track down women like Jennie Louise Van Der Zee Welcome, who photographed the Harlem renaissance, or Elizabeth “Tex” Williams, the first black photographer in the Women’s Army Corp during World War II. Moutoussamy-Ashe finally published Viewfinders: Black Women Photographers in 1986, updating it in 1993. Since then there has been no other comprehensive compilation of the work of black women photographers. 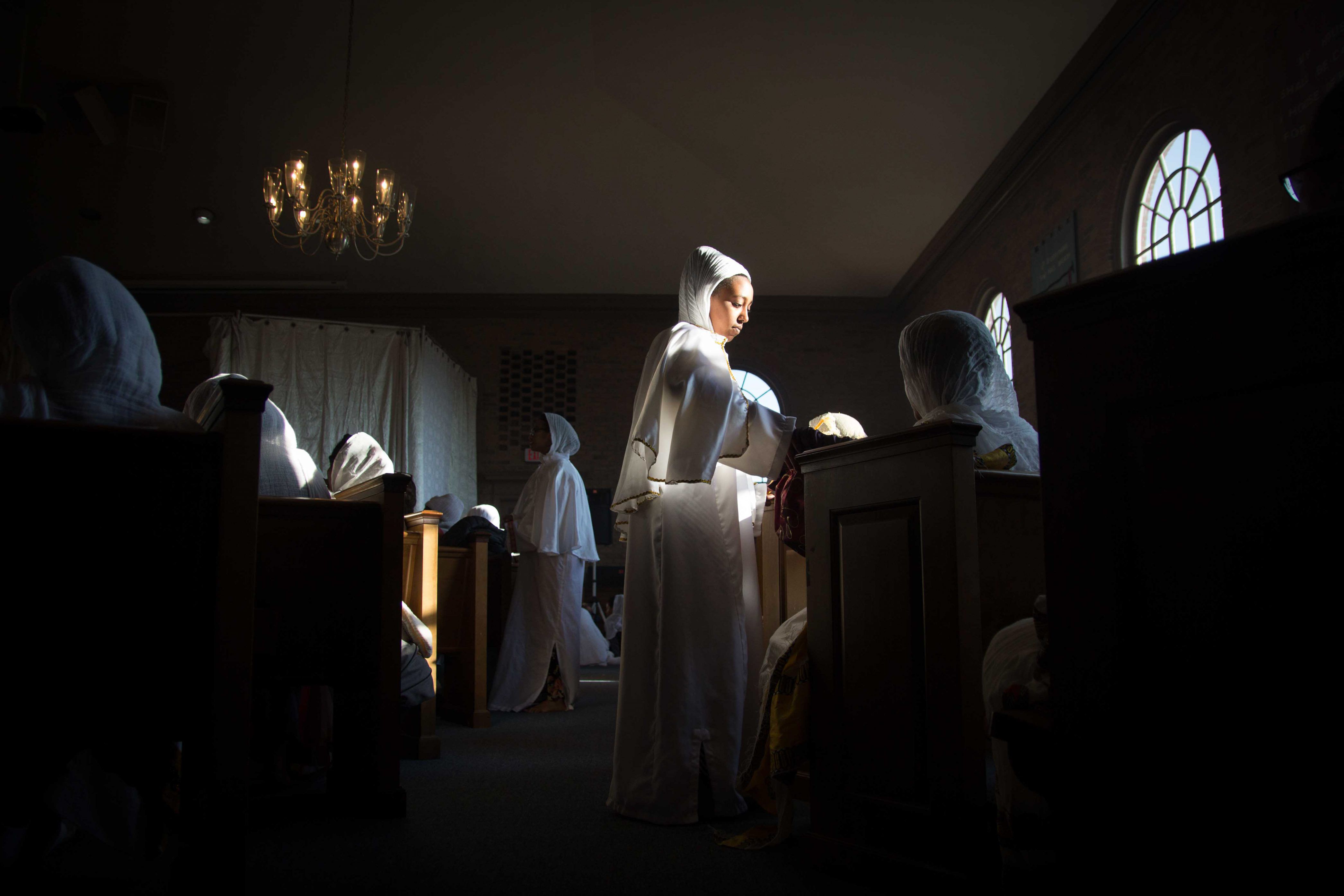 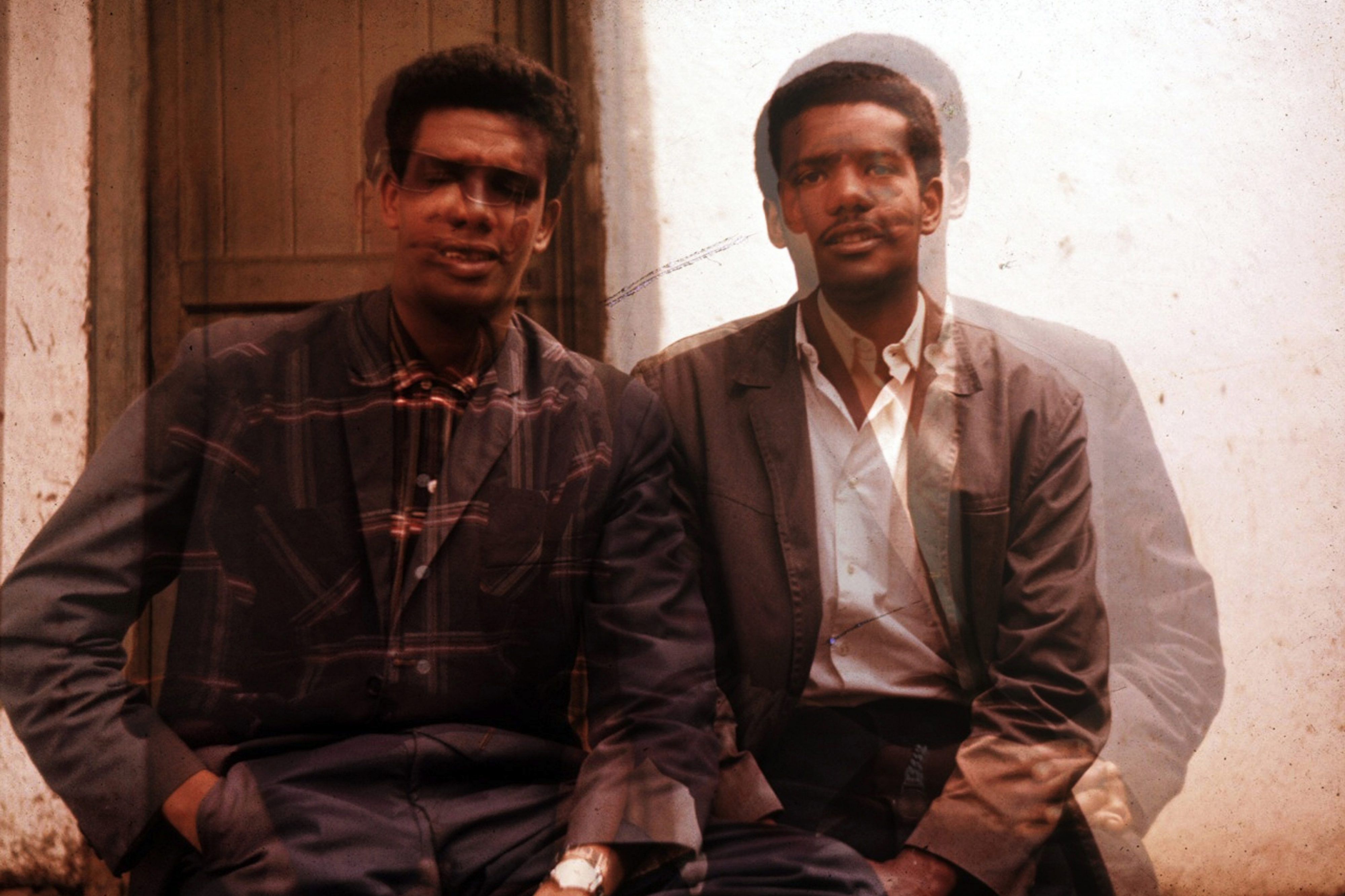 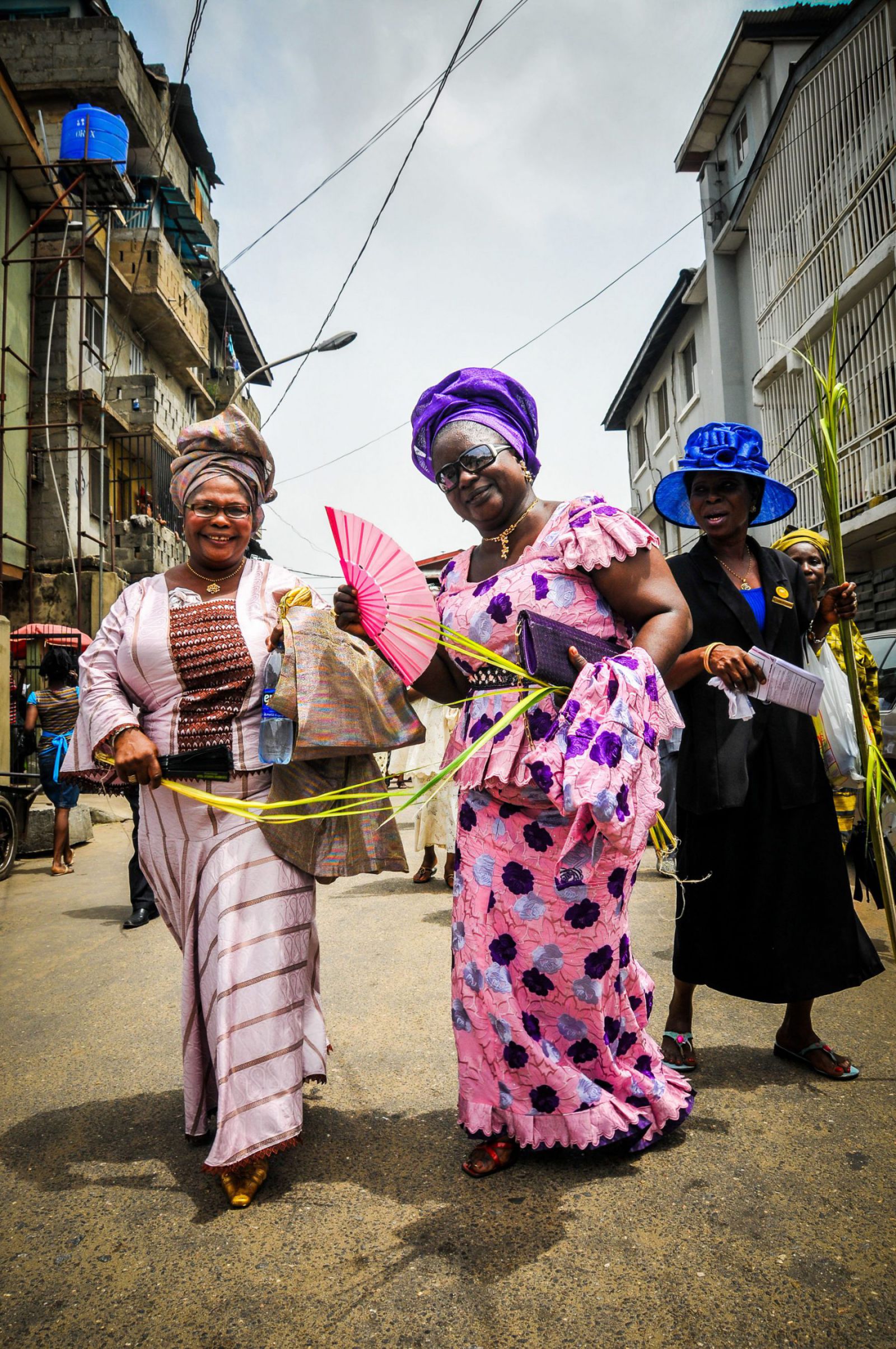 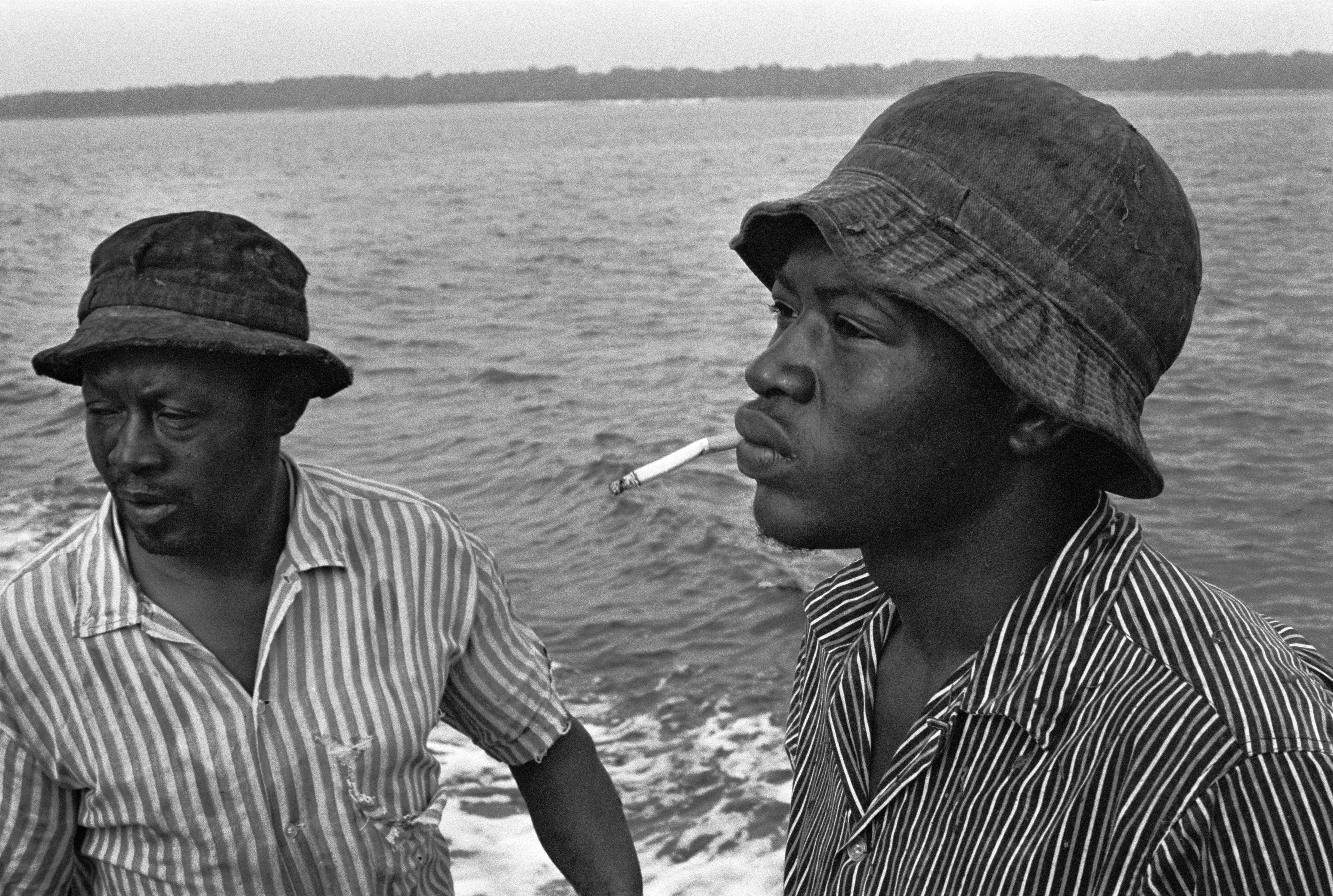 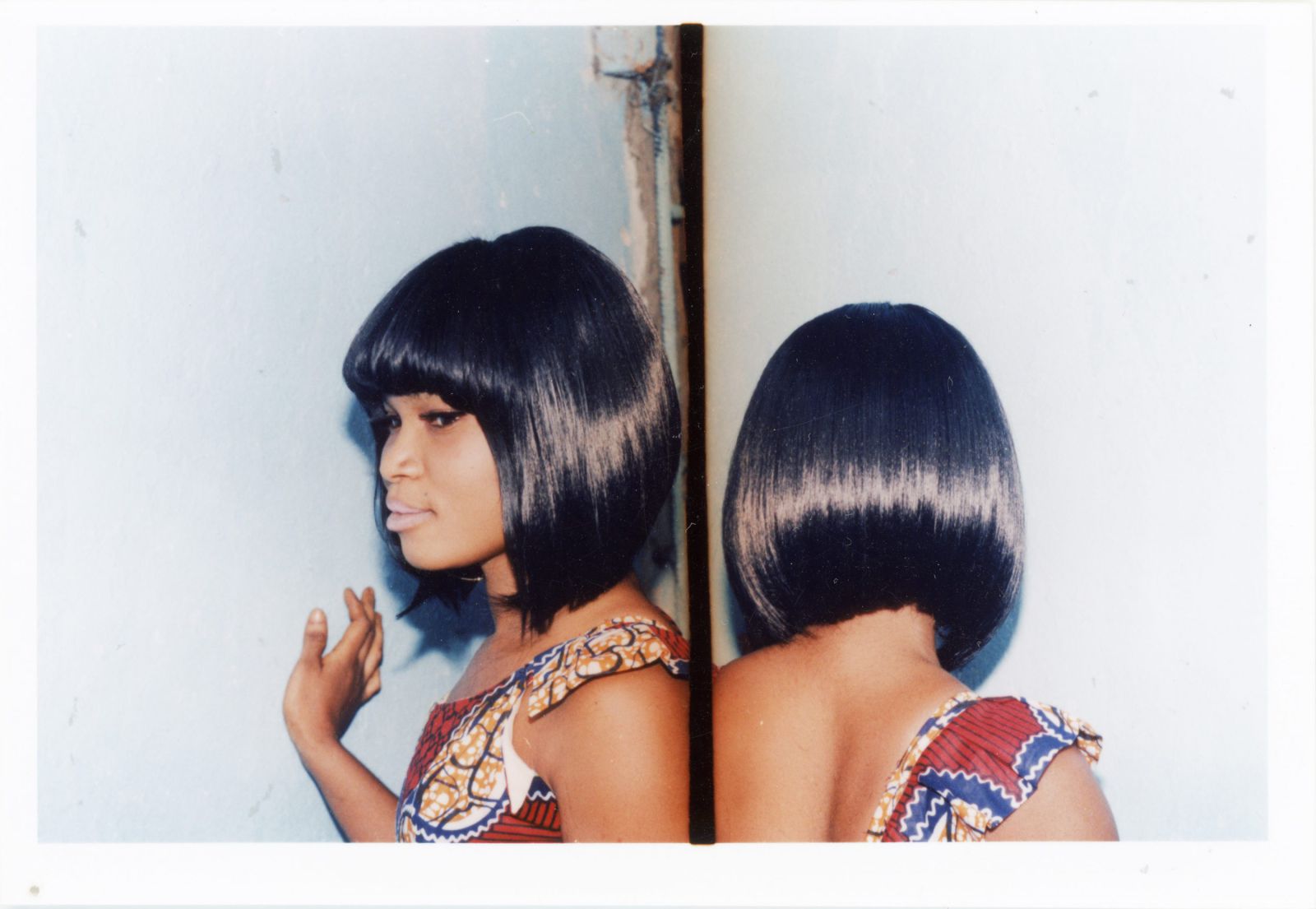