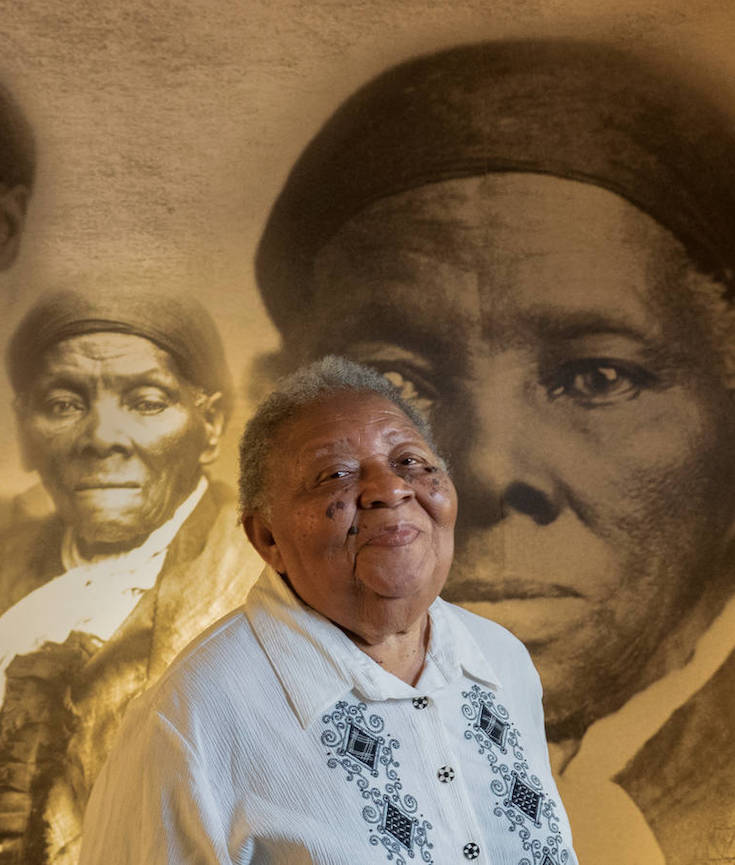 Tubman’s great-great-niece, Valerie Ardelia Ross Manokey, and her great-great-great-nephew, Charles E.T. Ross, have agreed to meet me in Cambridge, on Maryland’s Eastern Shore. From there, we will drive about 20 minutes to the Harriet Tubman Underground Railroad Visitor Center. The recently completed facility, which sits on 17 acres of land, is part of a new national historical park and the crown jewel in a string of sites that tell the story of Tubman, a girl born into slavery who famously became a great liberator.

I’m hoping that as we visit some historic sites, Manokey and Ross can tell me more about the woman known as the Moses of her people, a wife and sister and mother and aunt who loved her brethren so fiercely that she repeatedly risked her life to free them. Since my tour guides are a few minutes behind, I wait in the back of the Harriet Tubman Museum and Educational Center in downtown Cambridge. William Jarmon, a retired teacher who volunteers at the museum, has just started a talk about Tubman’s early life in the Cambridge area. He’s speaking to a group from the Nineteenth Street Baptist Church, one of Washington, D.C.’s oldest African American congregations. 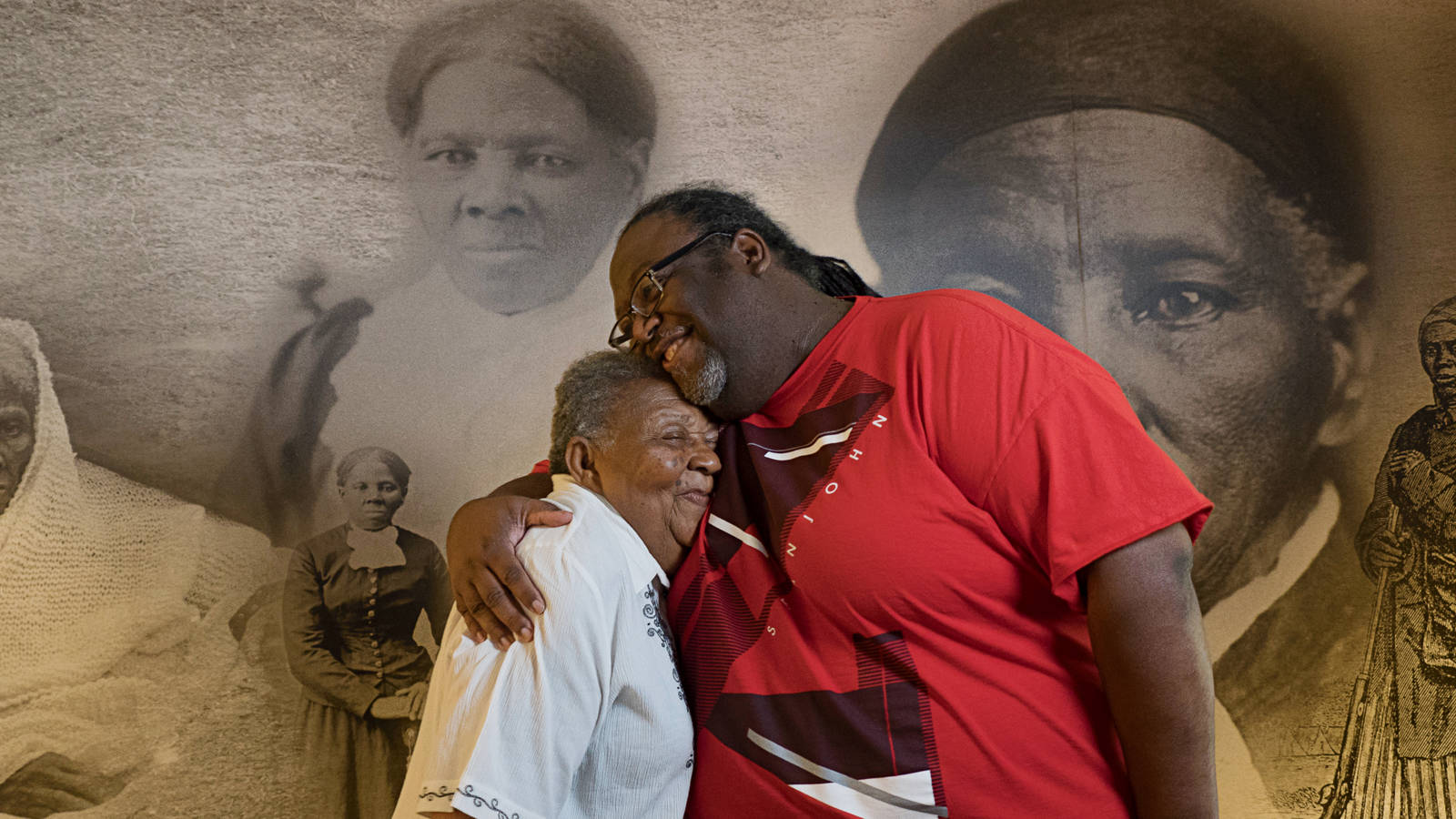 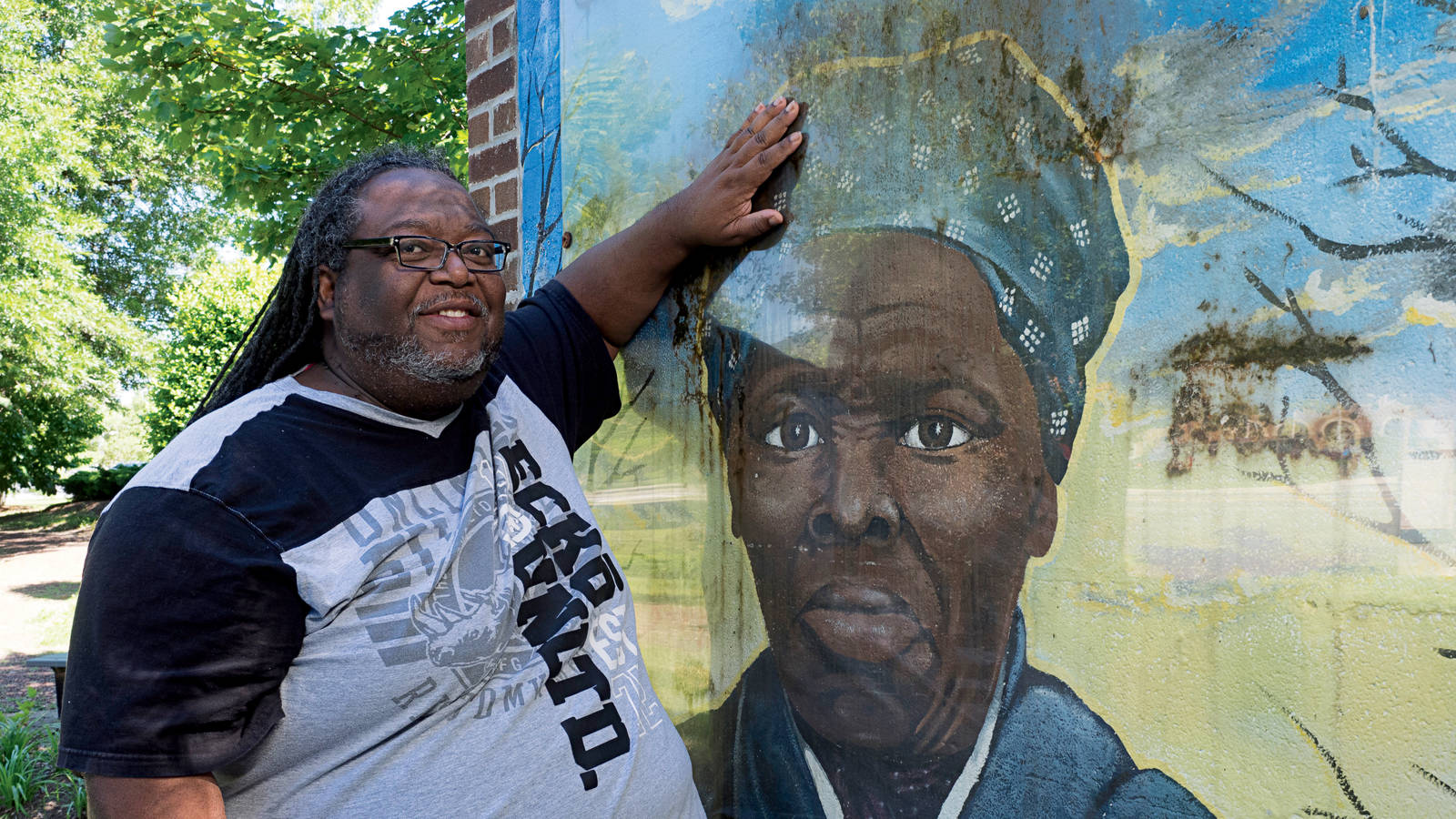 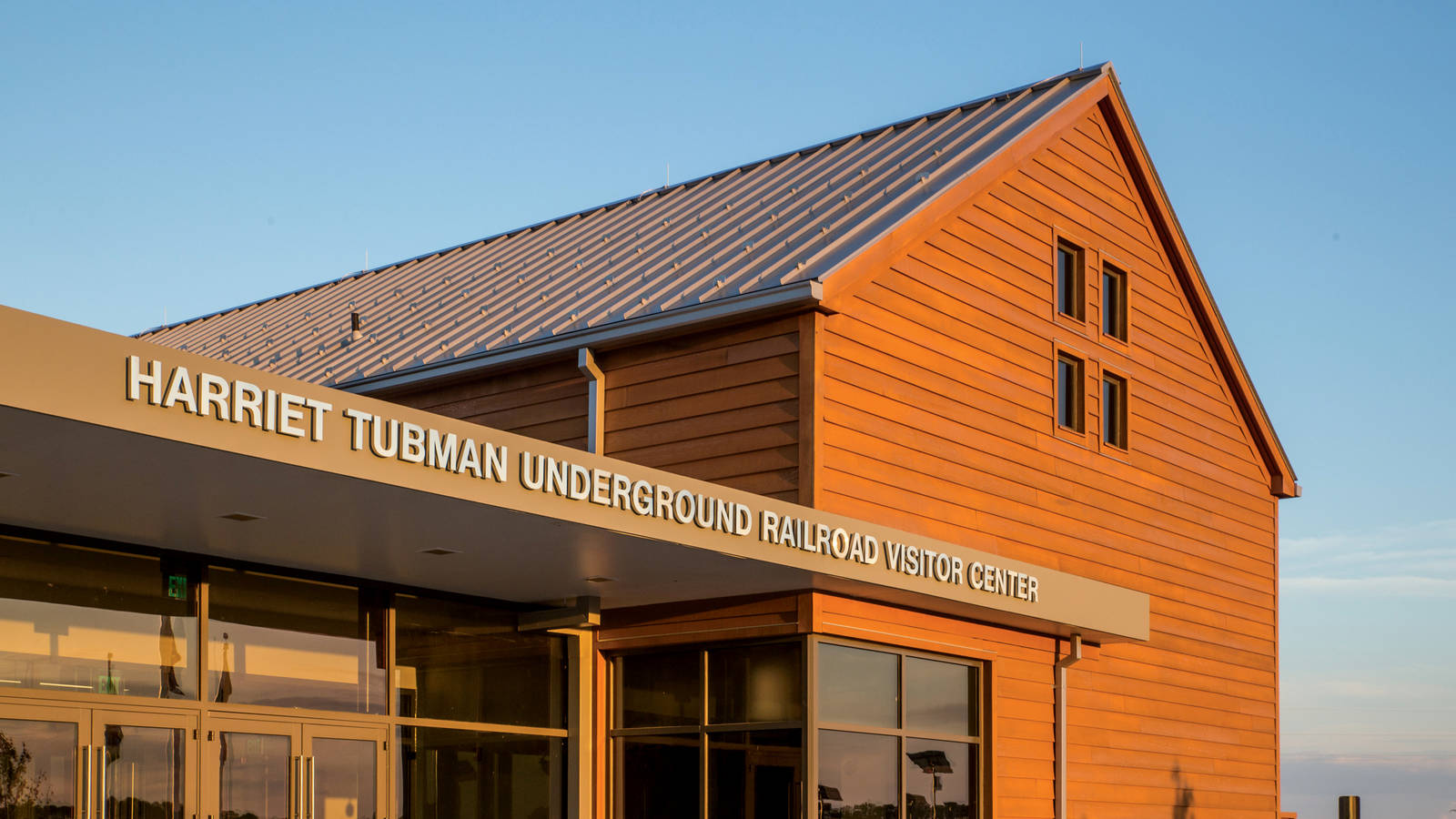 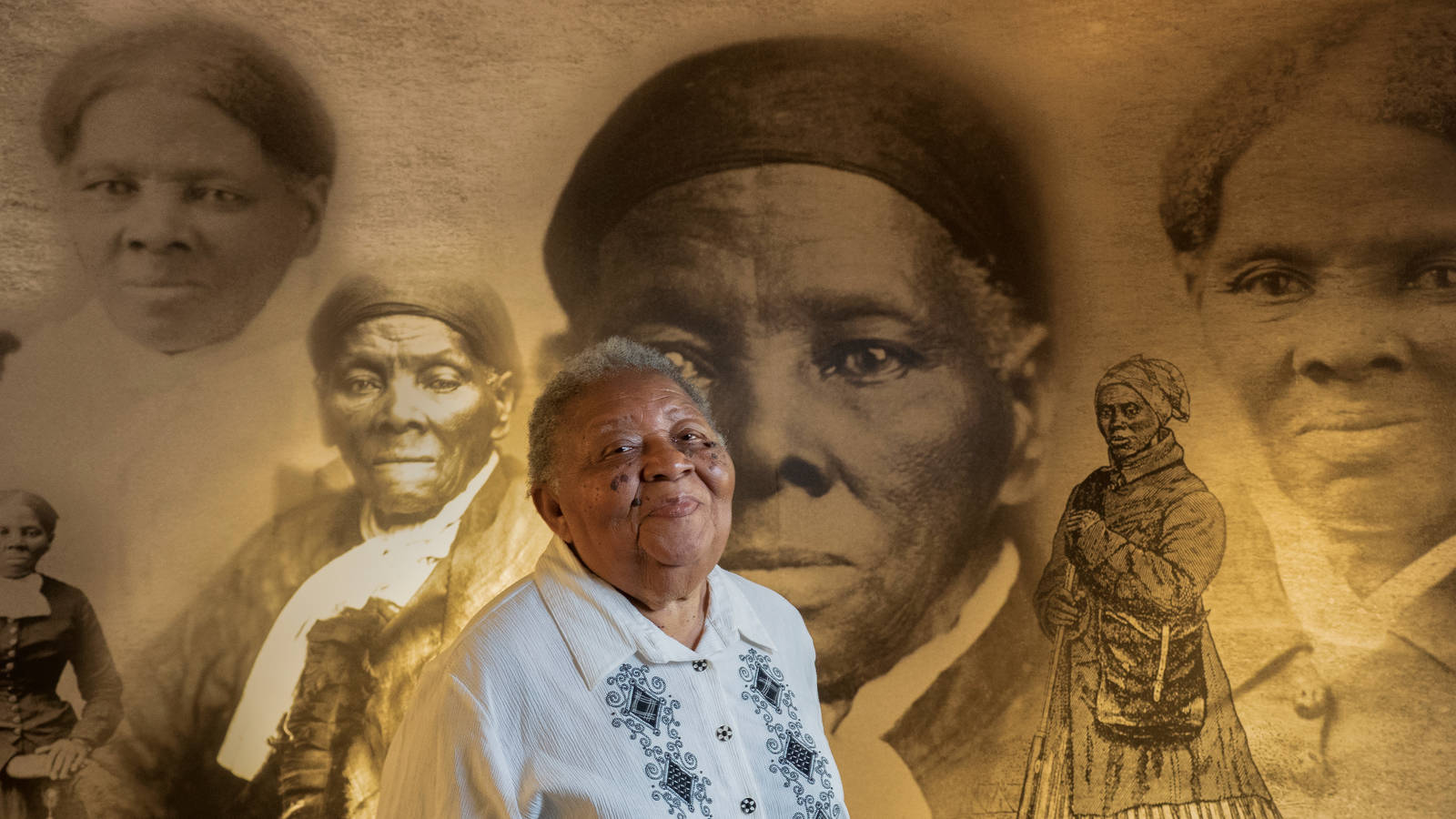