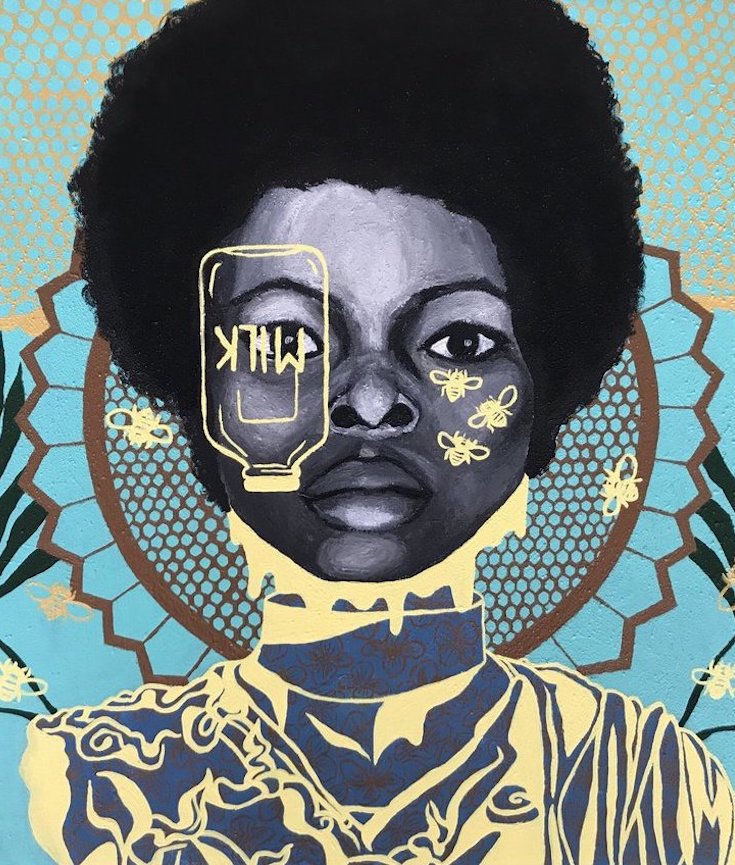 It Black Twitter is the unspoken champion of social media. We can almost always count on the virtual community to produce movements, threads and hashtags that keep us scrolling down our Twitter feeds for hours, often times in laughter and awe.

This weekend, that hashtag was #DrawingWhileBlack, which saw gifted black artists from various backgrounds getting their names out there and blessing our feeds with incredible paintings, drawings and other forms of visual art for the free—what more could we really ask for from social media?

I'm EZI from Uganda ?? , a vector artist and I'm loving it ?#drawingwhileblack pic.twitter.com/n2Uh60b2OX

Ight Boom. I'm James/Elom, Digital artist from Ghana. I can draw eyes uno, but I think they're cooler without em ? #DrawingWhileBlack pic.twitter.com/Wqd3ZHxqiM

#drawingwhileblack take a shot every time someone mistakes me for an art major pic.twitter.com/ENxK9lFx7e