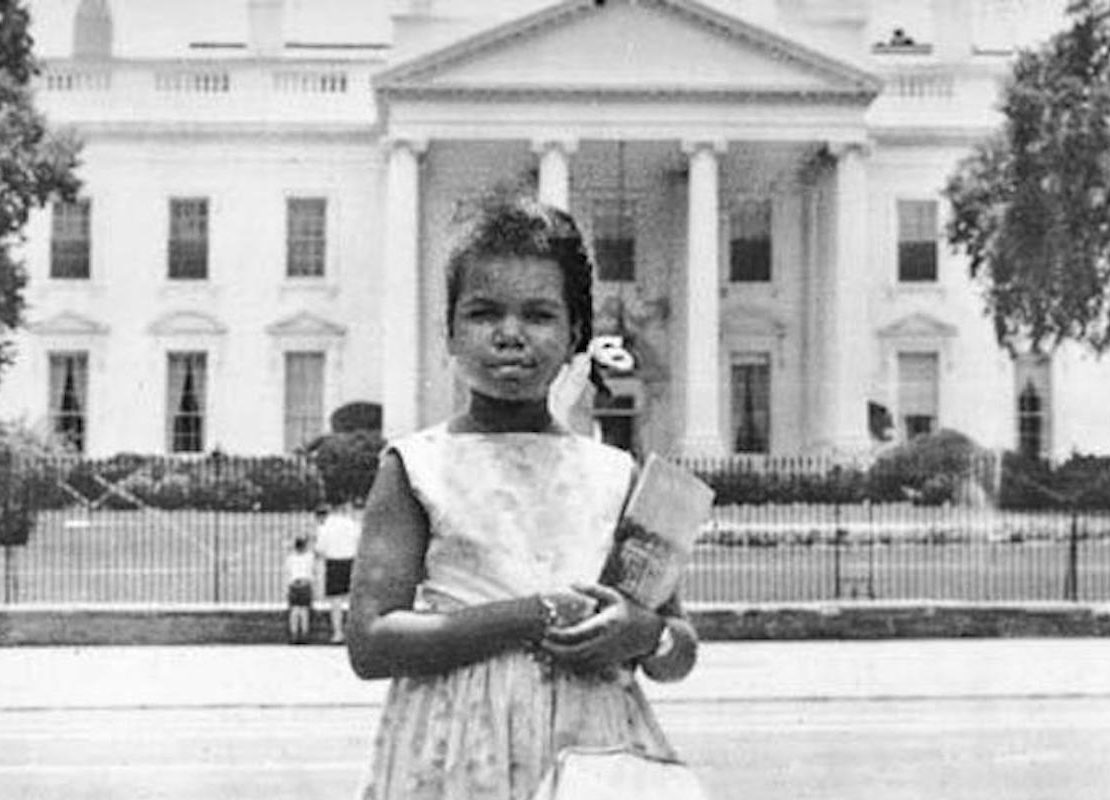 Lena Waithe Made History, and She Gave an Emmys Speech for Right Now | The New York Times

The racial attack on the 16th Street Baptist Church, in the former secretary of state’s hometown of Birmingham, Alabama, rocked the nation and led to sweeping changes in laws governing civil rights.

But for Rice, just 8 years old at the time, the tragedy meant the death of a little girl she used to play dolls with, and the loss of her own youthful sense of security.

“As an 8-year-old, you don’t think about terror of this kind,” said Rice, who recounted on Friday her memory of the bombing and its aftermath in remarks to a gathering of civic leaders in Birmingham as part of several days of events leading up to the 50th anniversary of the bombing on September 15.