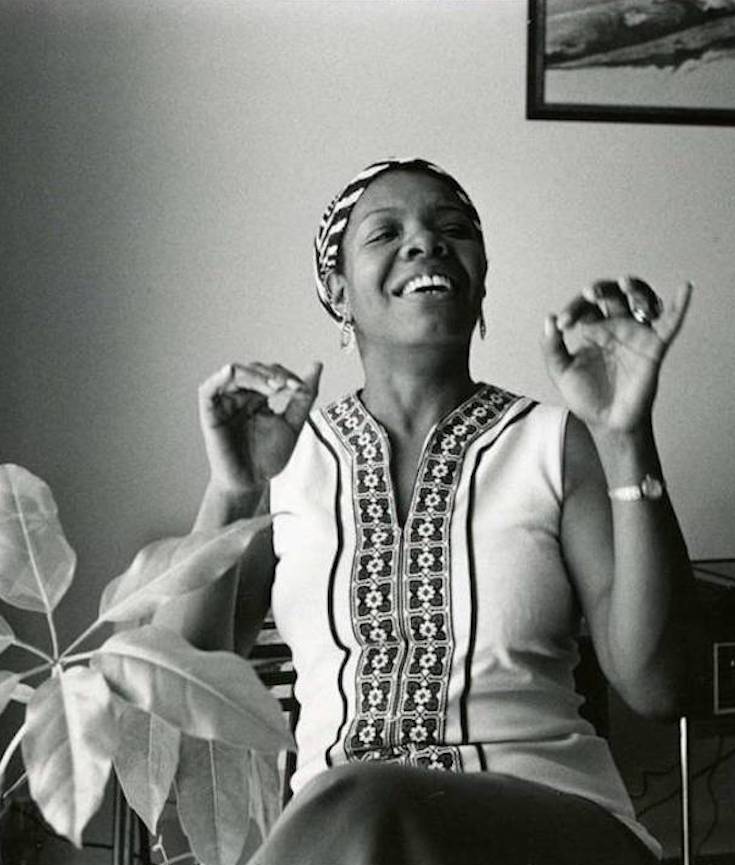 I once wrote that sometimes black women have a harder time claiming this identity (that of a writer) because we aren’t exposed to many black women writers in school. We know the classics, womanly wordsmiths who weave sentences into tapestries depicting a vivid fabric of the black female experience. Maya Angelou. Toni Morrison. Alice Walker. But I wasn’t taught about these women in public school. No, I was force-fed the realities and imaginations of white male authors, and although I found some notable, most felt superficial, politely racist and bland. But most importantly, they made me feel lonely. I wanted to write, but there weren’t many black women to show me the way. To make me feel at home.