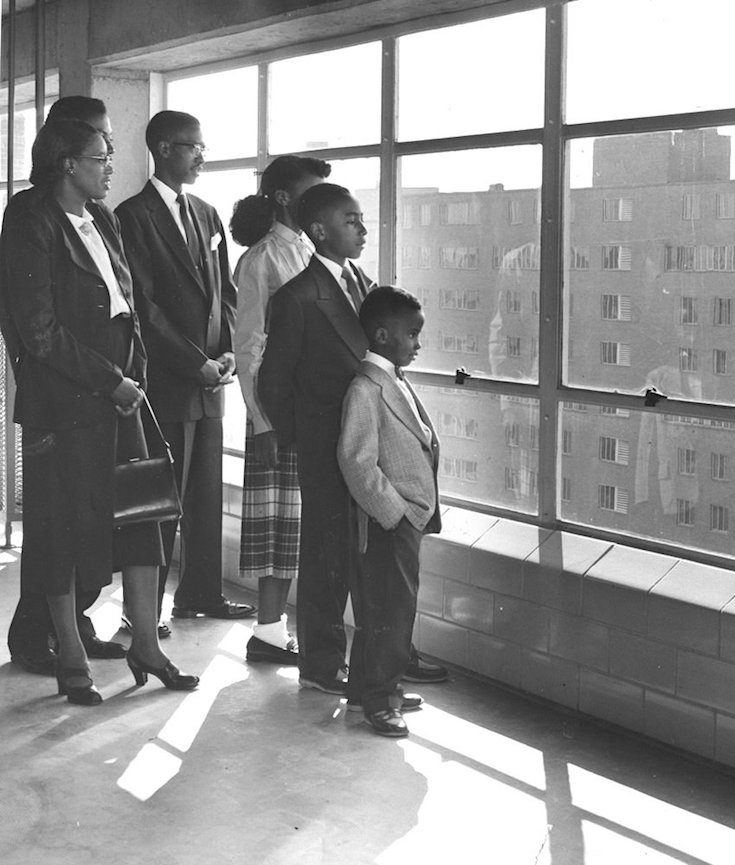 An eerie calm has settled over the 57-acre lot where the Pruitt-Igoe Homes once loomed over St. Louis, Missouri. Today, the abandoned lot-turned-forest only hints at the many lives once lived in the housing project’s 33 apartment buildings—a fire hydrant and power station remain among the overgrowth. Notorious for its high rates of crime, physical deterioration, and spectacular demolition, Pruitt-Igoe is popularly portrayed as a symbolic failure of high-rise public housing. While the project’s disrepute has endured in popular thought and scholarly works, the lived experiences of Pruitt-Igoe’s tenants have largely been ignored. Through oral history interviews with women who grew up in the housing project, I caught a glimpse into the lives of their mothers. For these women, Pruitt-Igoe was not a failure, nor were they its victims. The women I interviewed lived in the intersection of poverty, segregation, and state surveillance. Yet, through the physical remapping of Pruitt-Igoe and what I call an ethic of empowerment, they constructed lives of meaning, joy, and possibility.

During the 1940s, a large influx of World War II laborers forced the city’s housing infrastructure to its limits. In response to the flood of newcomers, city planners adopted a growth model that anticipated a steady population increase for the next 30 to 40 years. Utilizing funds from the 1949 Housing Act, St. Louis officials instituted large-scale plans for “slum clearance” and housing redevelopment, primarily in historically Black neighborhoods. These measures intended to both alleviate an assumed housing crisis and create housing that would attract middle-class whites back from the suburbs. 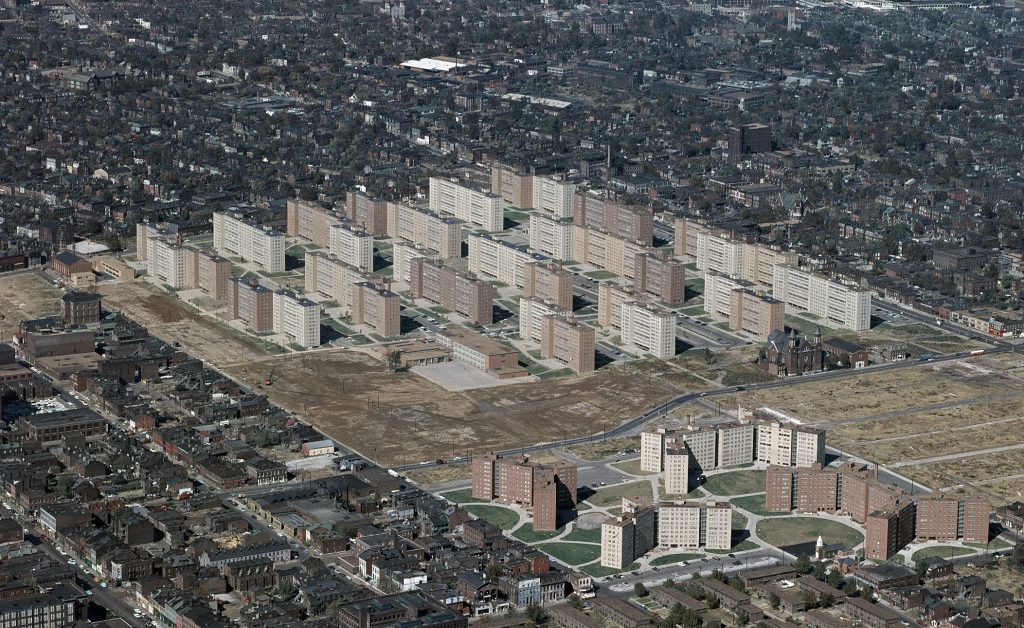 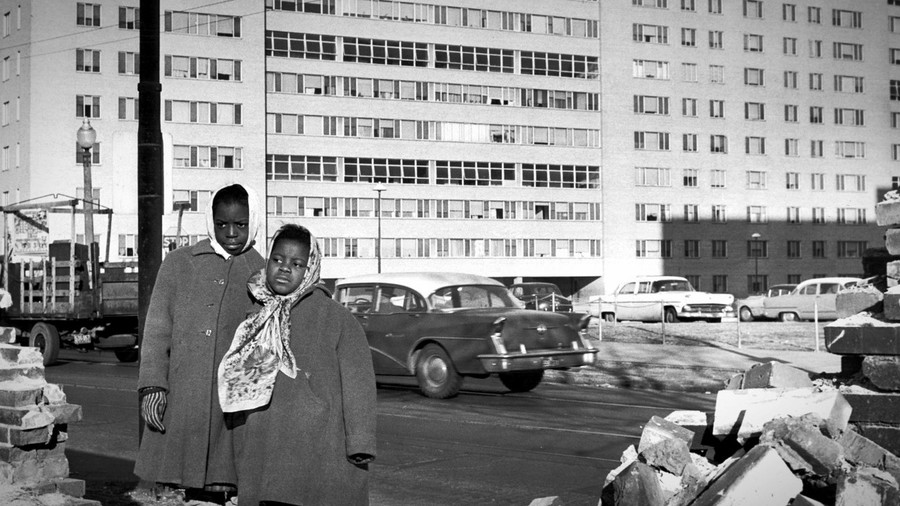 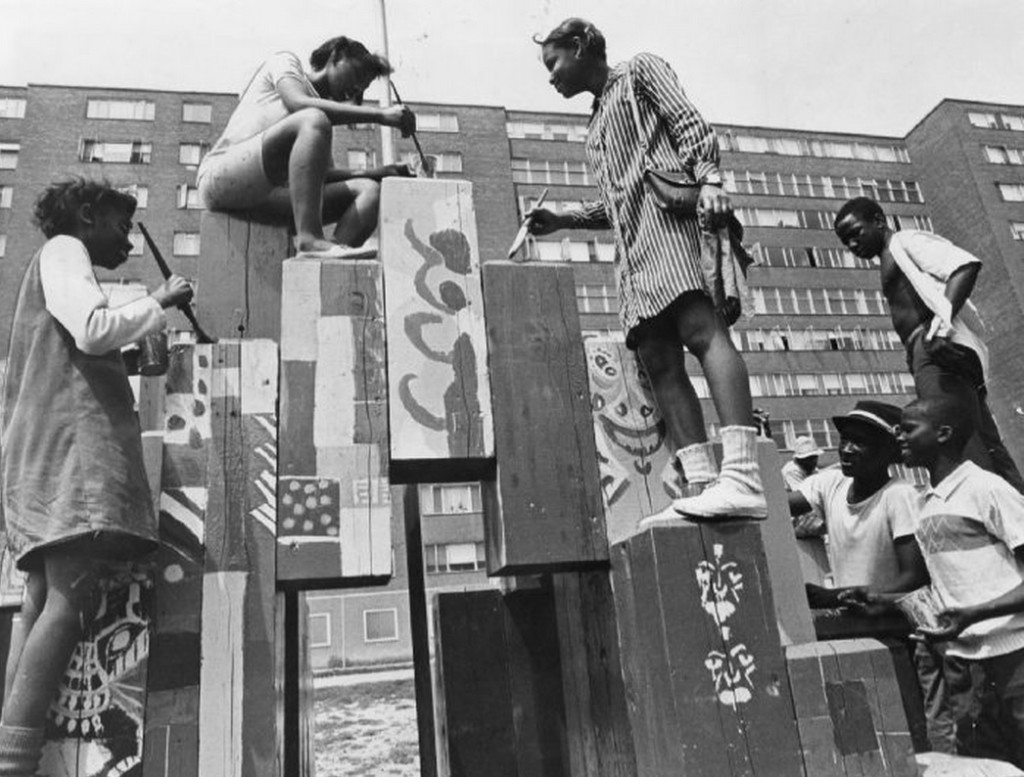 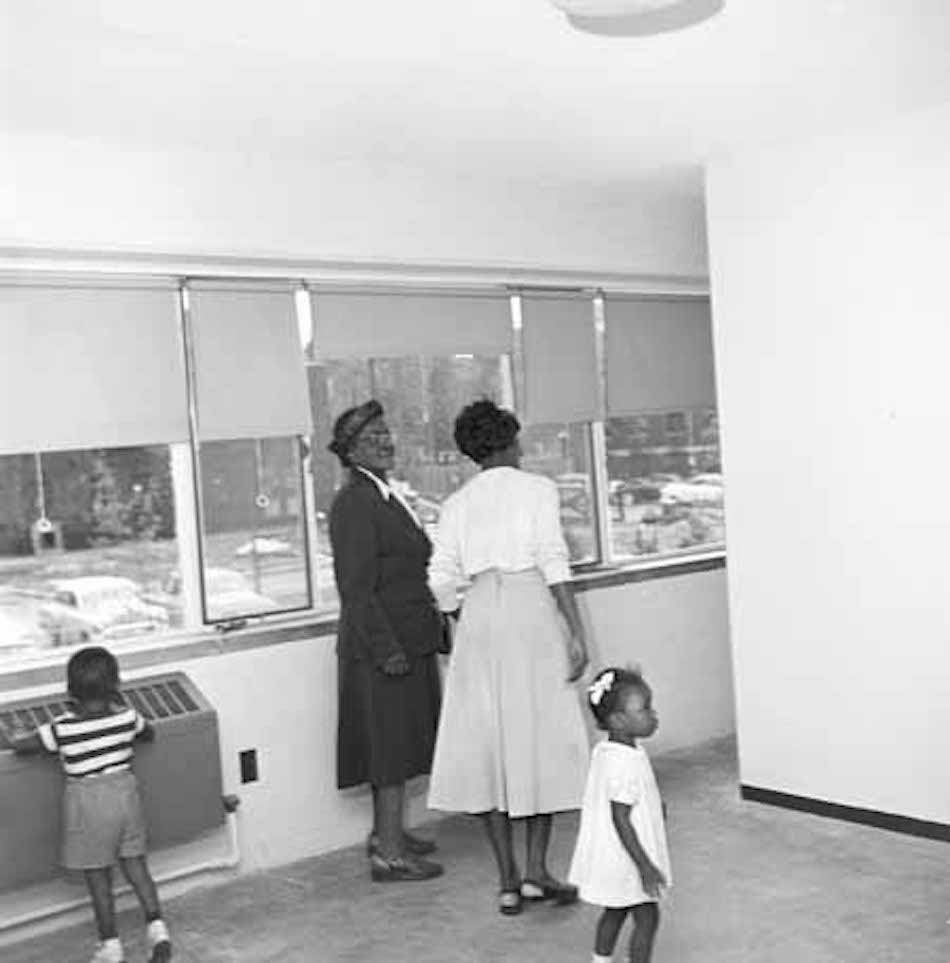 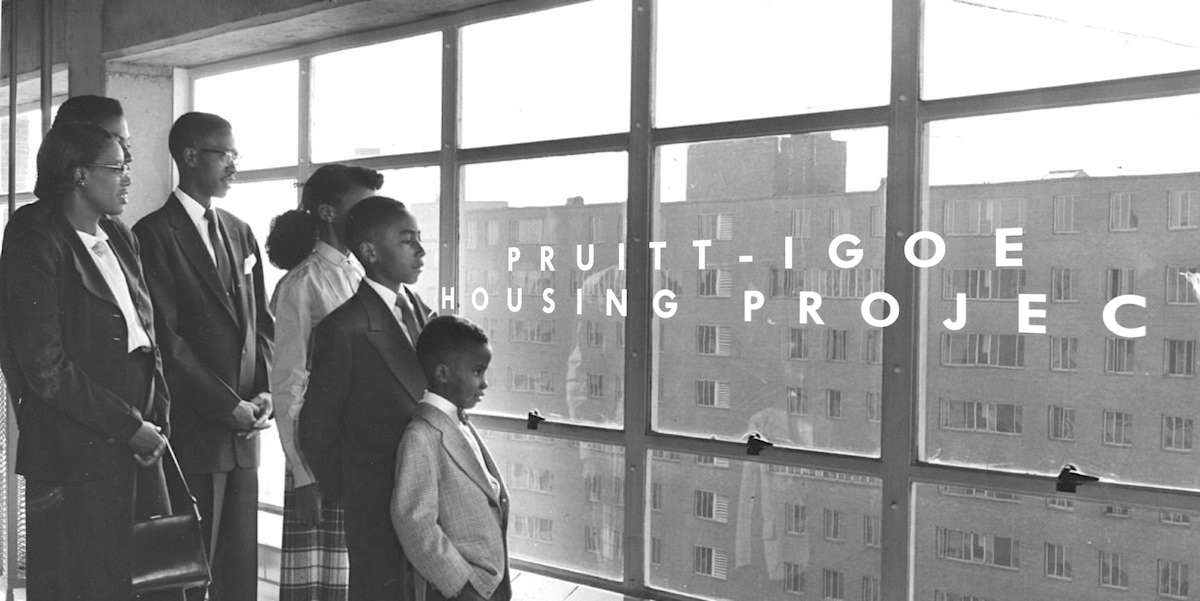