In antebellum America, operatic and concert songs were very popular forms of entertainment. European concert sopranos, such as Jenny Lind and Catherine Hayes, drew huge crowds and rave reviews during their U.S. tours. Lind was so popular that baby cribs still bear her name, and you can now visit an unincorporated community called Jenny Lind, California.

Greenfield, however, was different. She was a former slave. And she was performing songs that a burgeoning field of American music criticism, led by John Sullivan Dwight, considered reserved for white artists. African-American artists, most 19th-century critics argued, lacked the refined cultivation of white, Eurocentric genius, and could create only simple music that lacked artistic depth. It was a prejudice that stretched as far back as Thomas Jefferson in his “Notes on the State of Virginia” and was later reinforced by minstrel shows.

But when Greenfield appeared on the scene, she shattered preexisting beliefs about artistry and race. 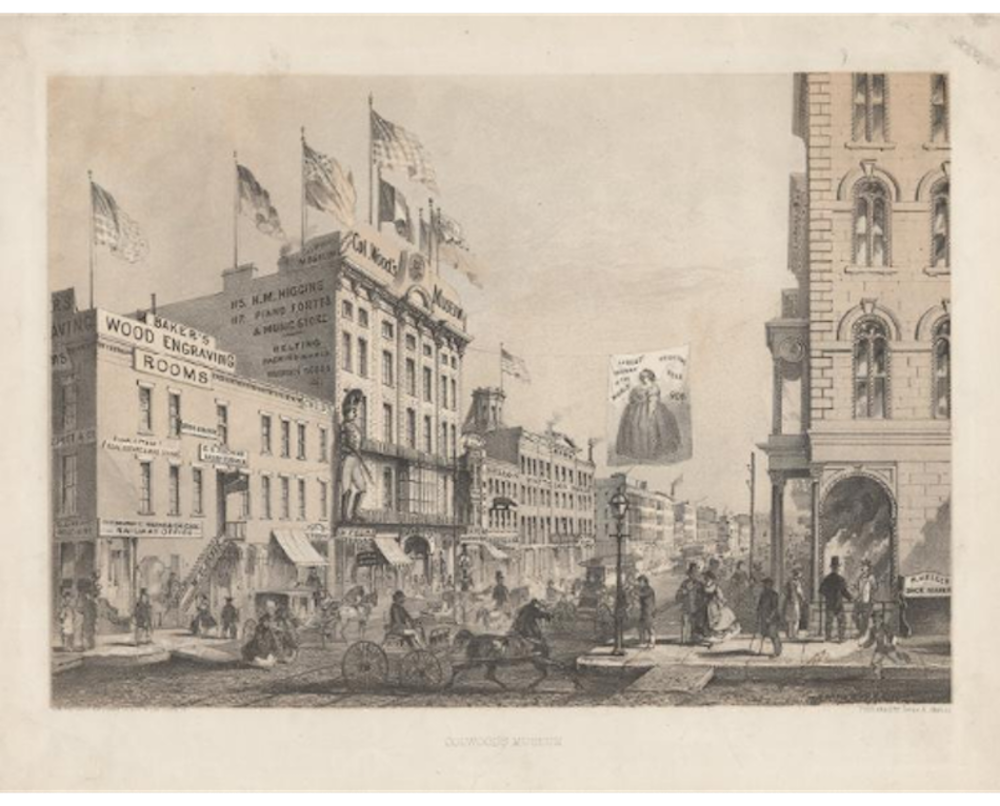 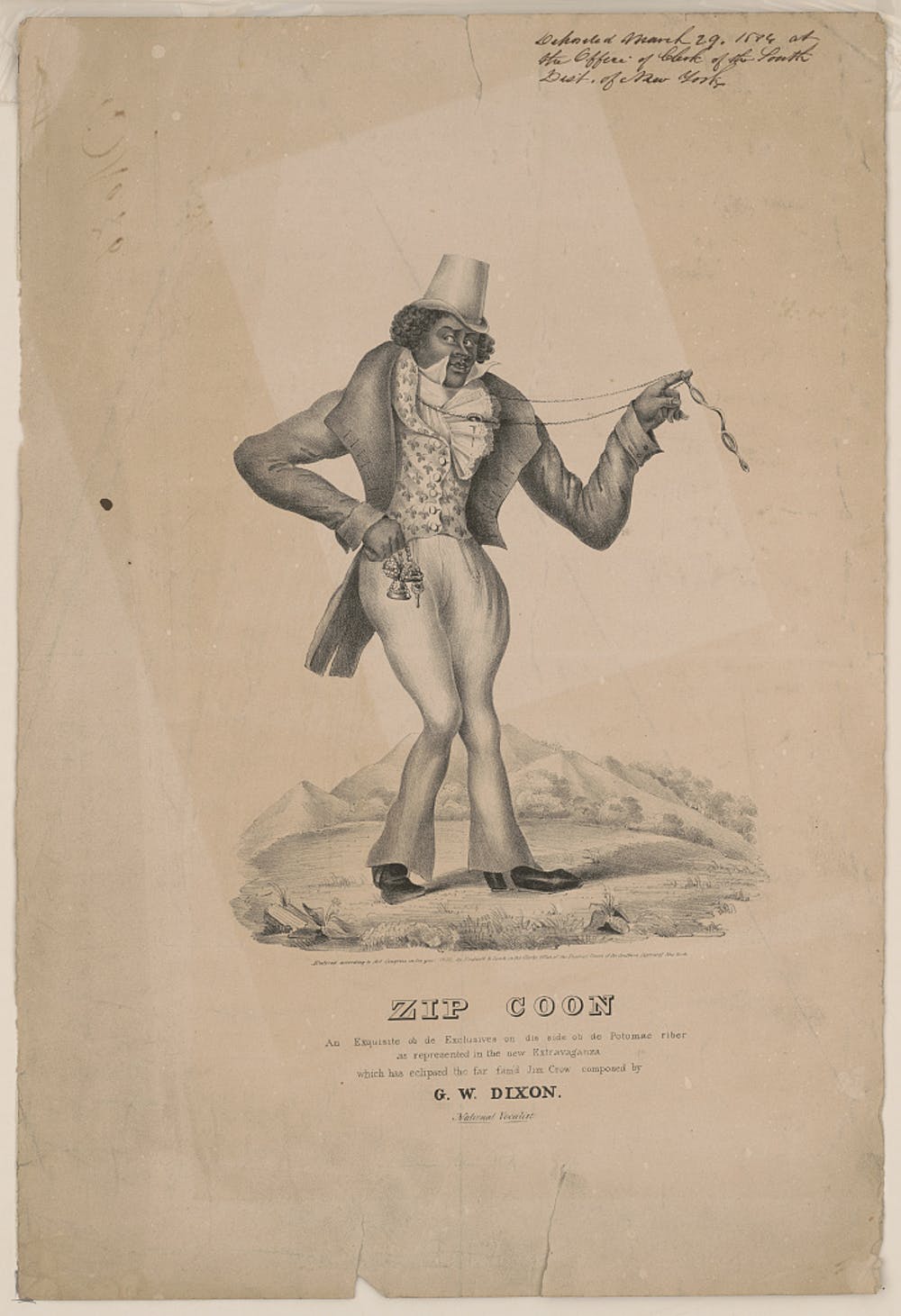 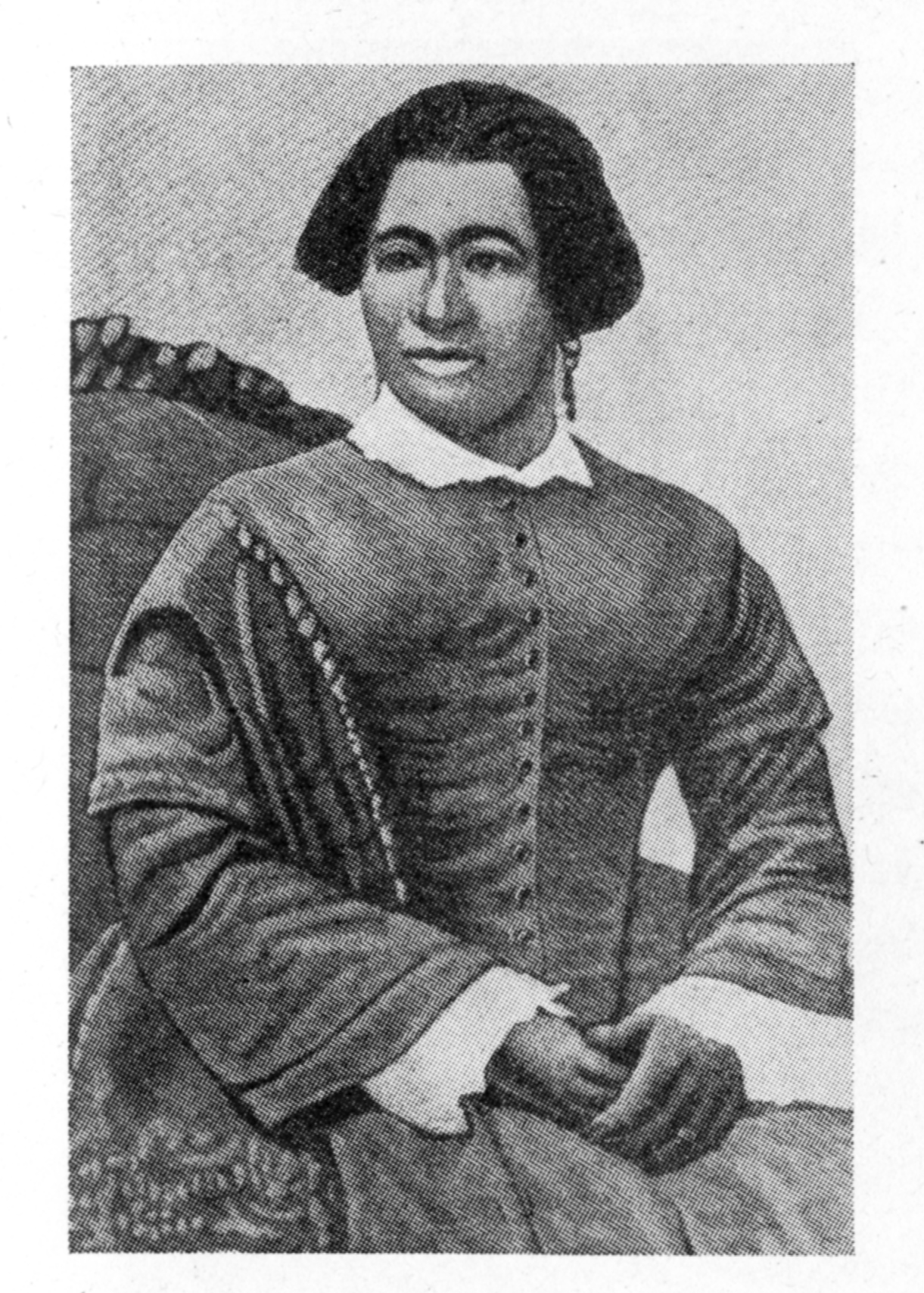