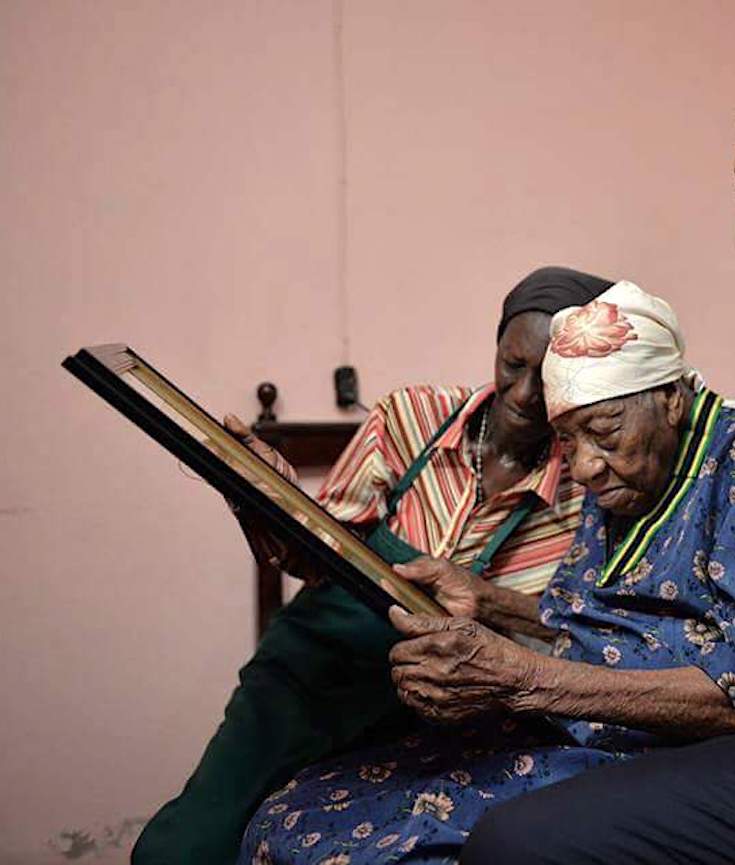 Her reign as the world’s oldest person did not last long; but her life – well, that’s a whole ’nother story.

Violet Moss (also spelled Mosse) Brown, affectionately known as Aunt V, has died at at 117 years old in Jamaica, after being named the world’s oldest person in April.

The Jamaican Prime minister announced her death on Twitter on Friday.

Moss Brown, who was born on March 10, 1900, grabbed the Guinness World Record following the death of previous record-holder Emma Morano, of Italy, who died at the very same age. 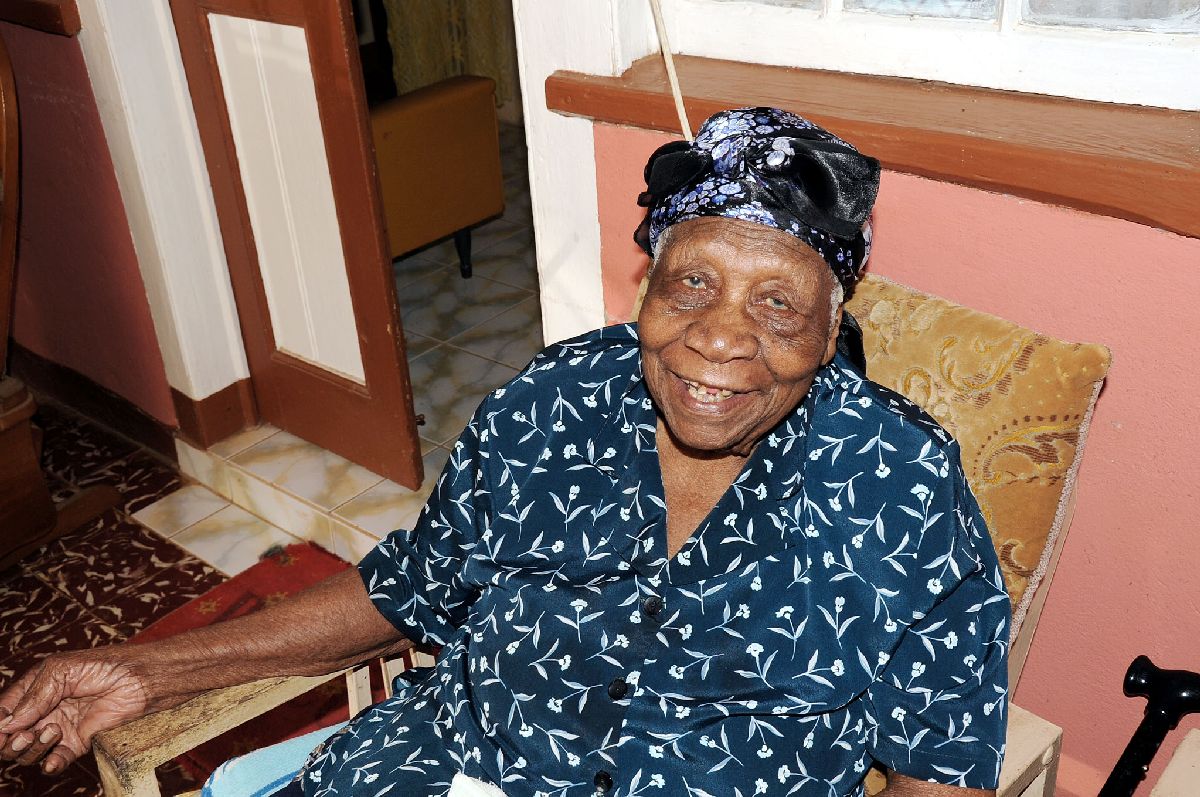 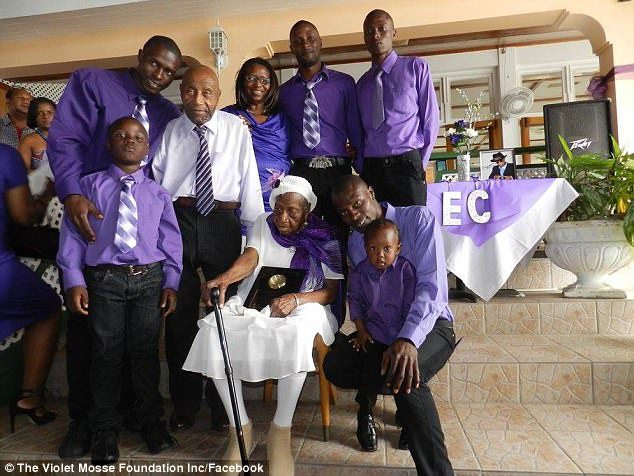 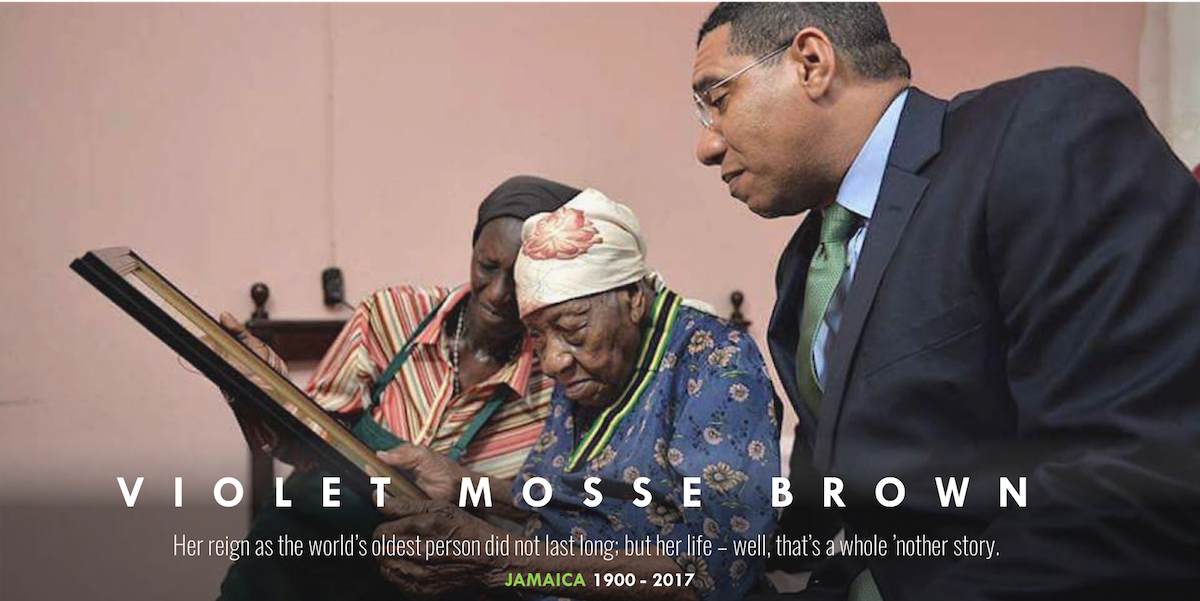