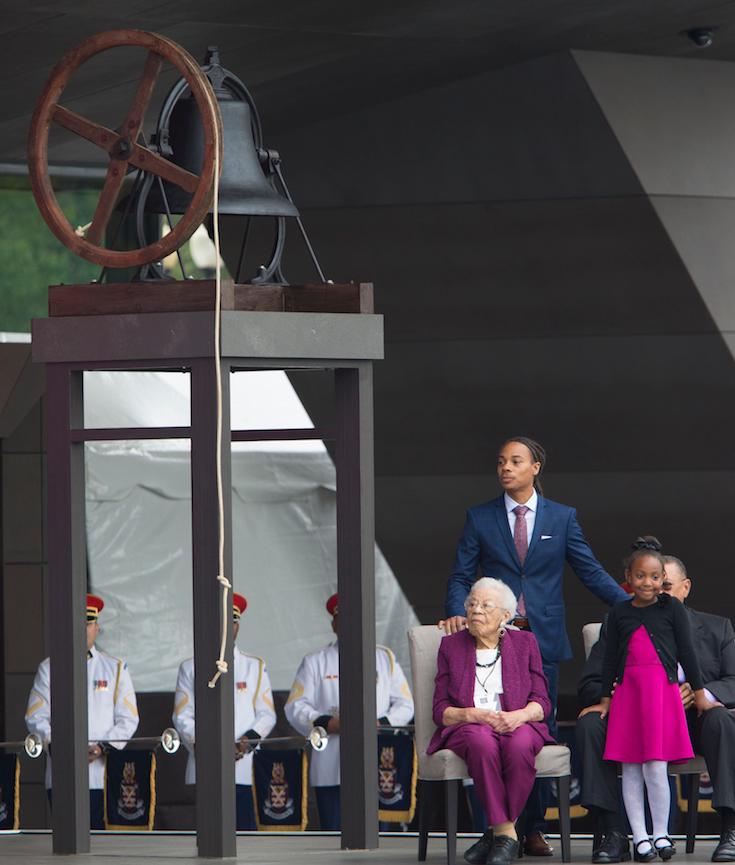 It was a sublime moment. “Mother Bonner,” as the staff at her assisted-living community called her, was the daughter of a man born into slavery and had lived through almost a century of racial oppression and segregation.

Now here she was, ringing the hallowed bell to officially open the Smithsonian Institution’s National Museum of African American History and Culture in Washington.

The graying man who stood behind her steadying her arm was the country’s first black president, Barack Obama.

Bonner, who cherished that day, died peacefully in her sleep Friday in the Silver Spring assisted-living facility, her son, Michael, said Wednesday. She had turned 100 on March 16. 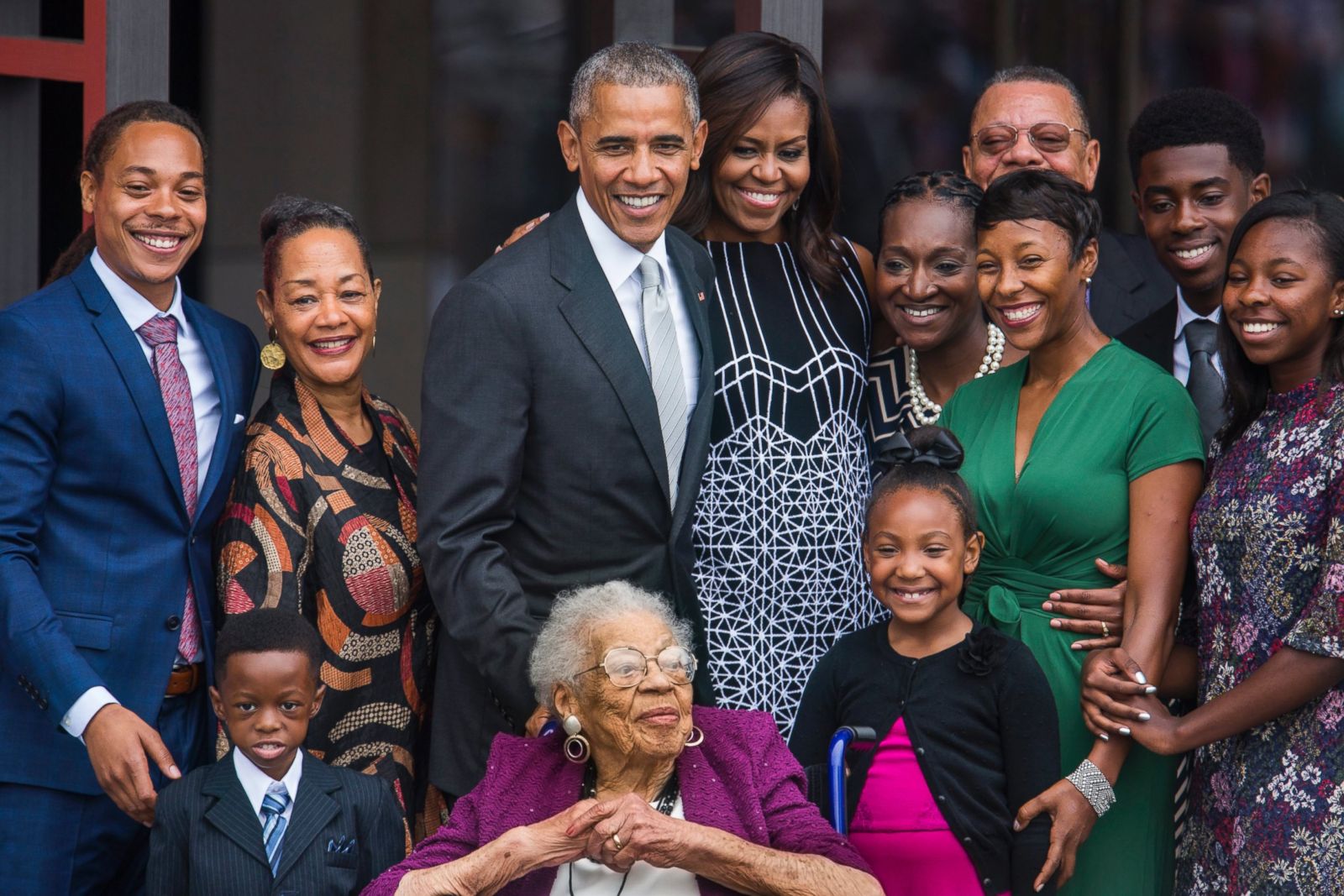 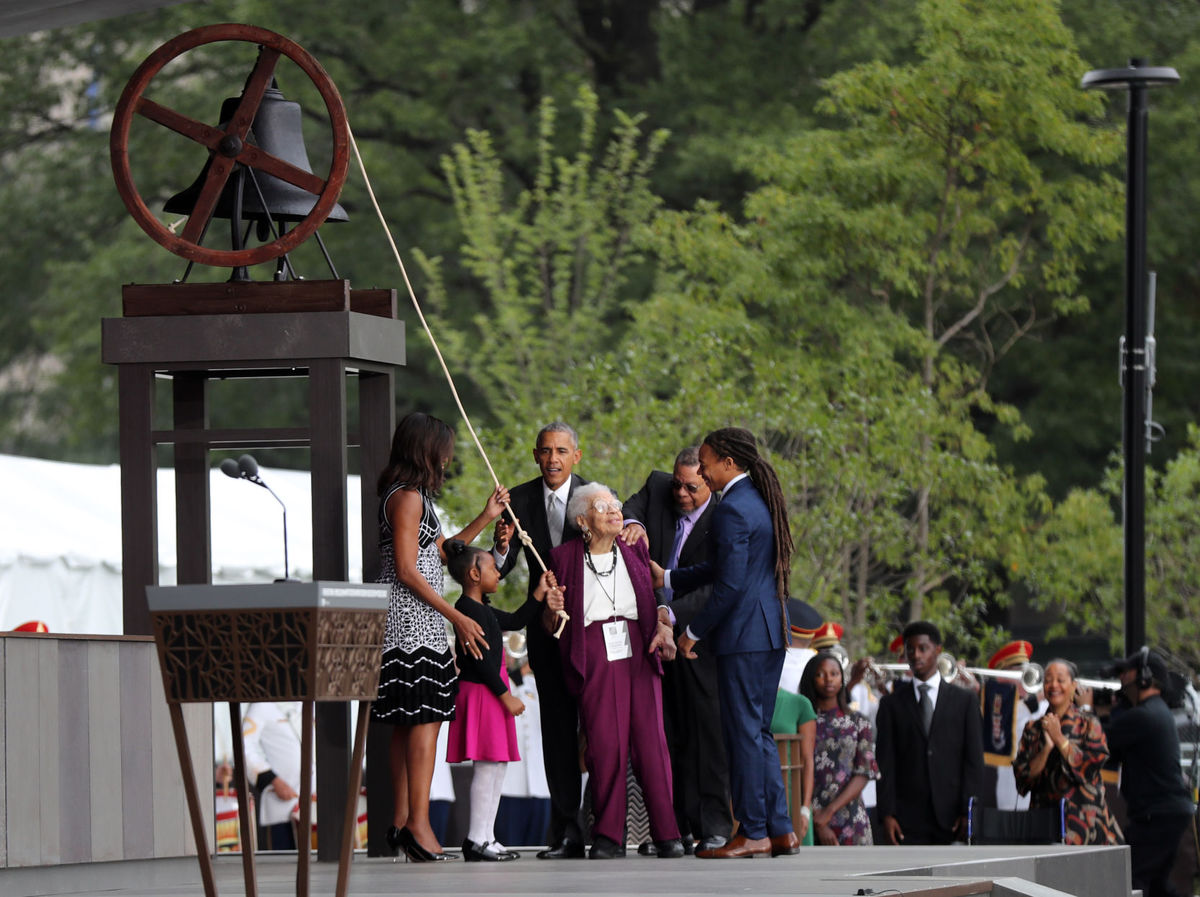