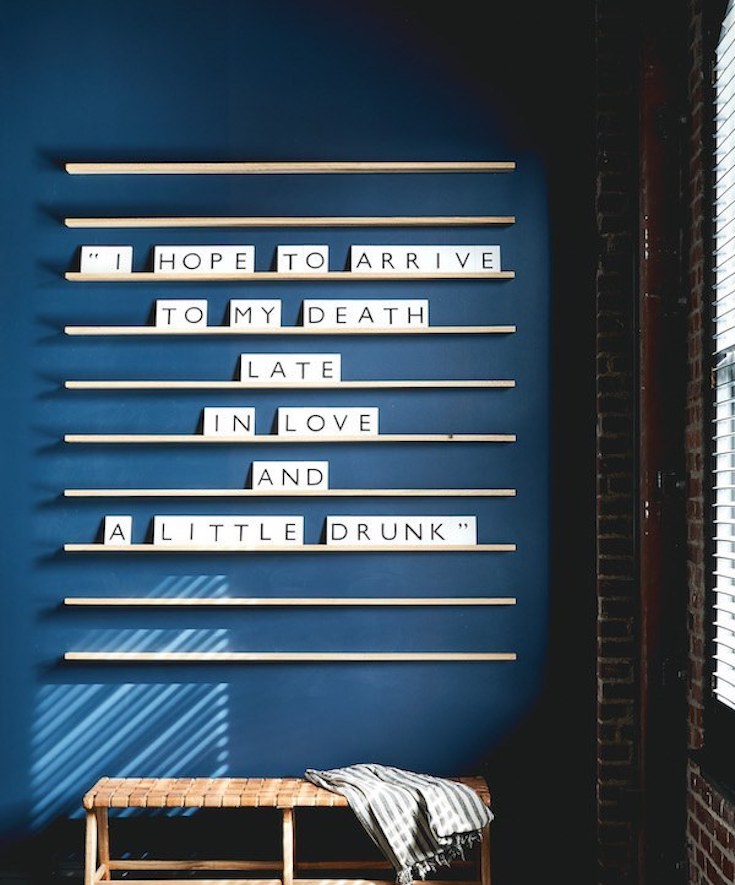 The winery was initially a financial investment made by their parents in 1980. Bassett and Marcela Brown bought some land in Napa Valley and sold zinfandel grapes to other winemakers.

But 16 years after the land was initially bought, the Brown children decided to take the grapes they’d been selling and bring them in-house to create a winery of their own. And thus, Brown Estate was born.

CLICK TO READ THE FULL ARTICLE | The Fab Gab 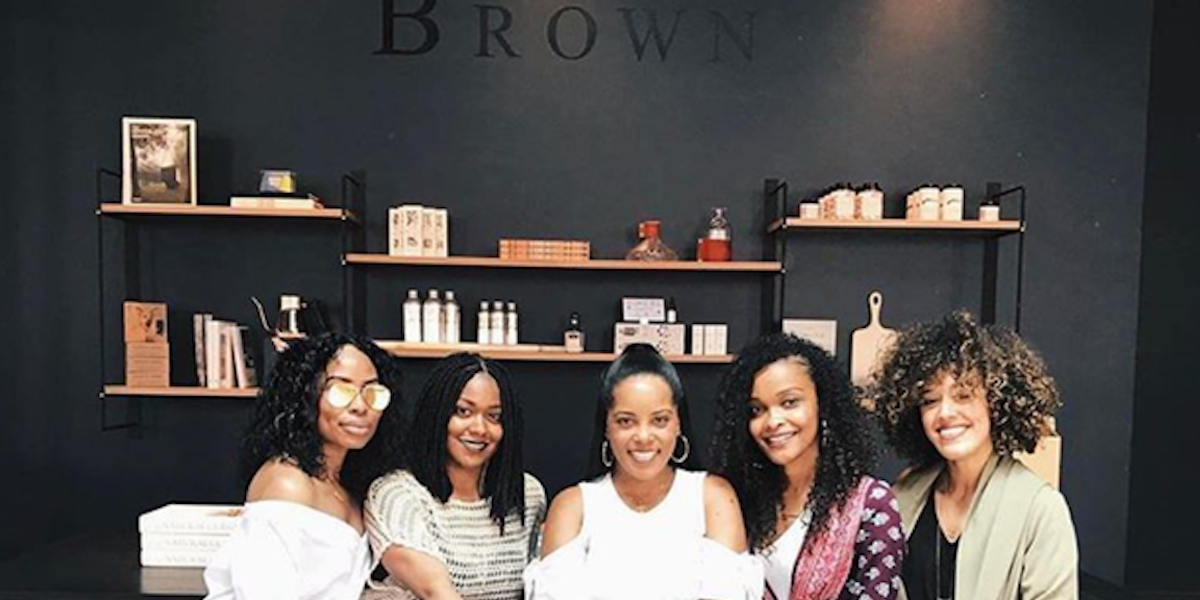 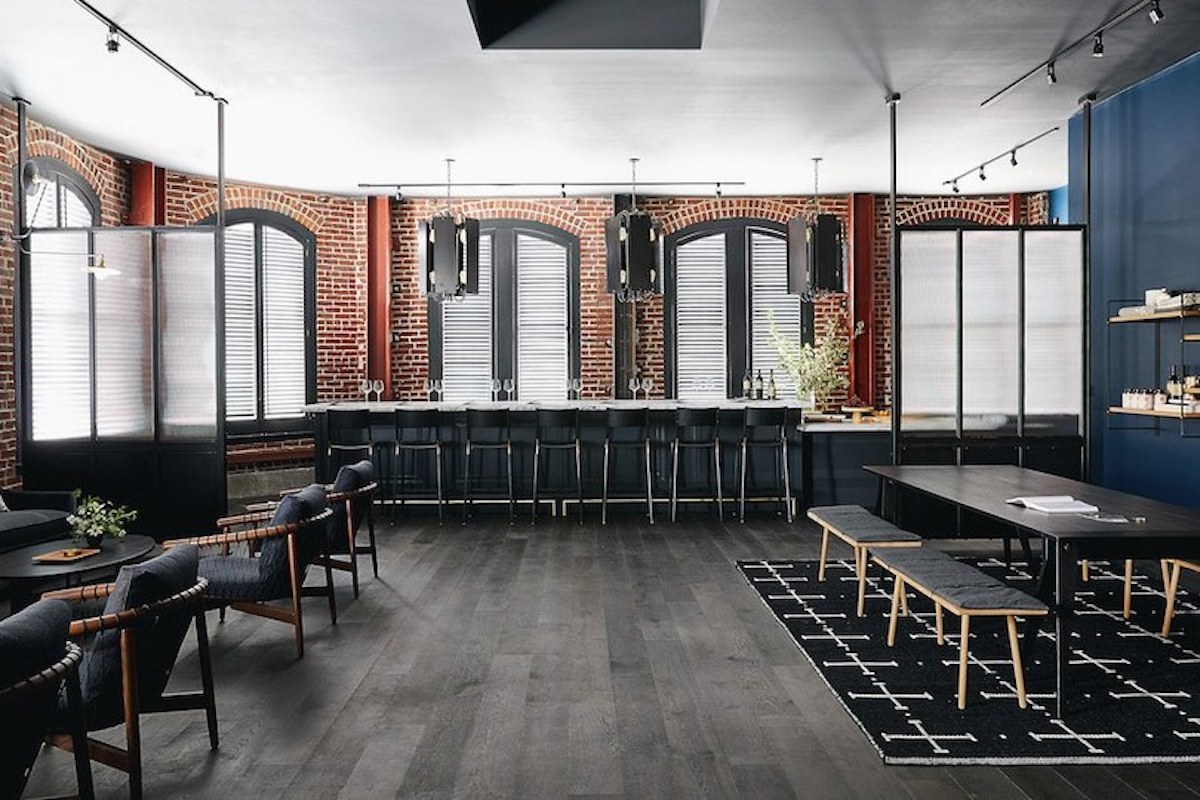 CLICK TO READ THE FULL ARTICLE | The Fab Gab