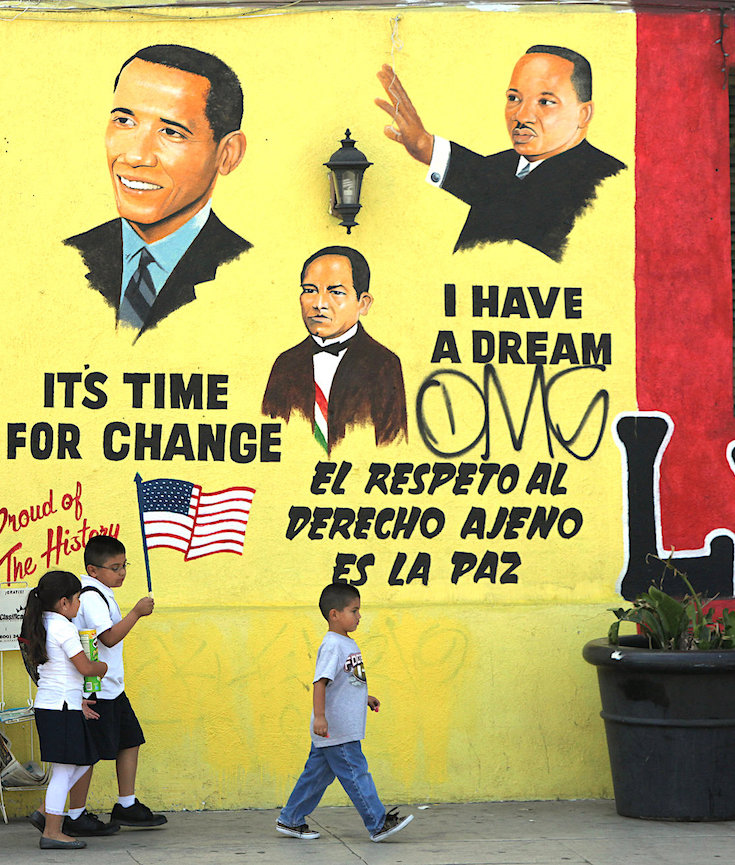 The Trump administration announced on Tuesday it plans to scrap the program giving temporary legal immigration status to people who arrived in the US illegally as children. Attorney general Jeff Sessions said the US would end the Deferred Action for Childhood Arrivals (Daca) policy in March 2018, throwing almost 800,000 people who currently benefit from the program into a state of turmoil and fear. Congress now has up to six months to find a legislative alternative, after Sessions announced that new applications will no longer be accepted. But what is Daca, who are the people affected (known as “Dreamers”), and what will happen to them?

What is Daca?
Daca is a federal government program created in 2012 under Barack Obama to allow people brought to the US illegally as children the temporary right to live, study and work legally in America. Those applying are vetted for any criminal history or threat to national security and must be students or have completed school or military service. If they pass vetting, action to deport them is deferred for two years, with a chance to renew, and they become eligible for basics like a driving license, college enrollment or a work permit. 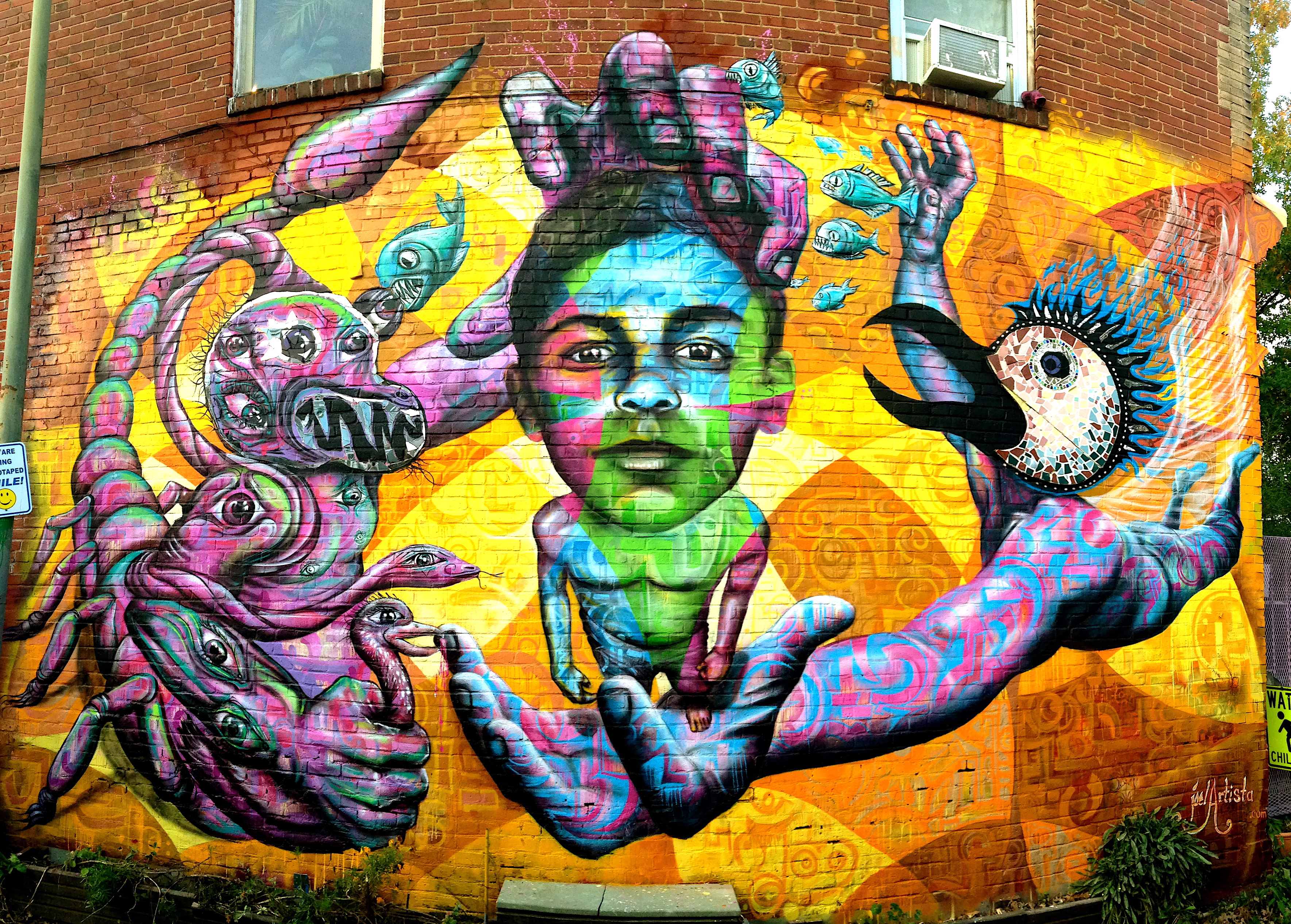 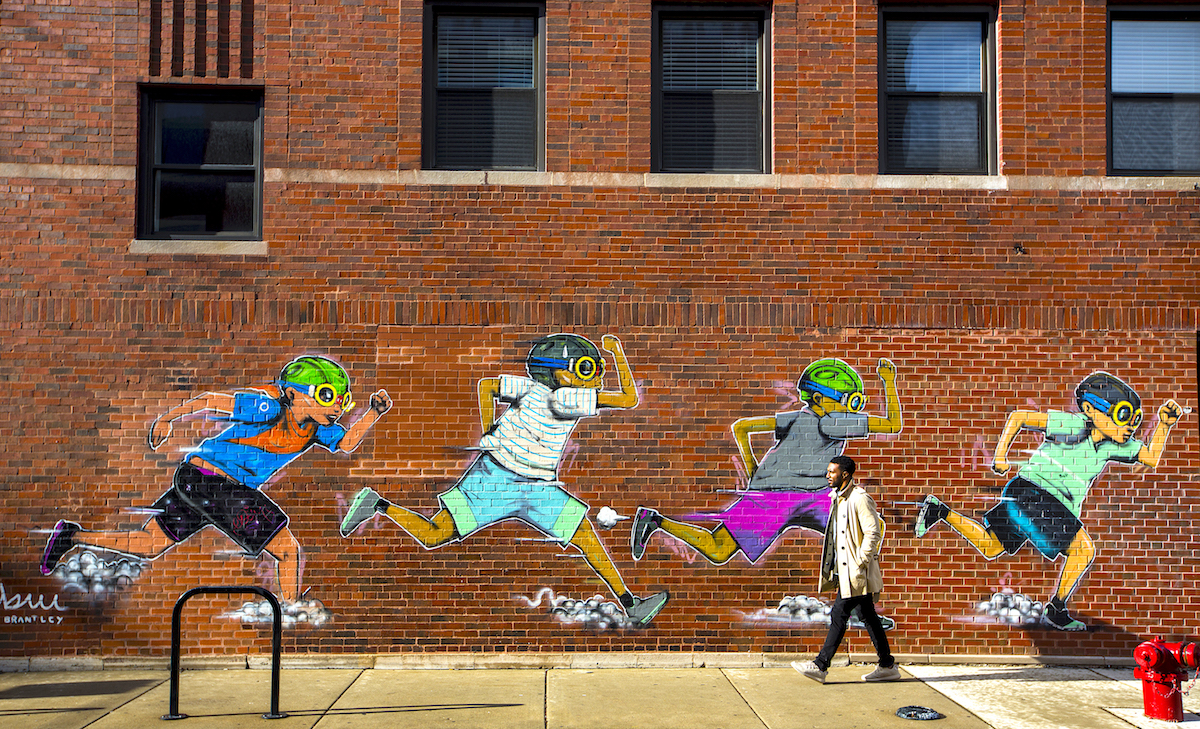 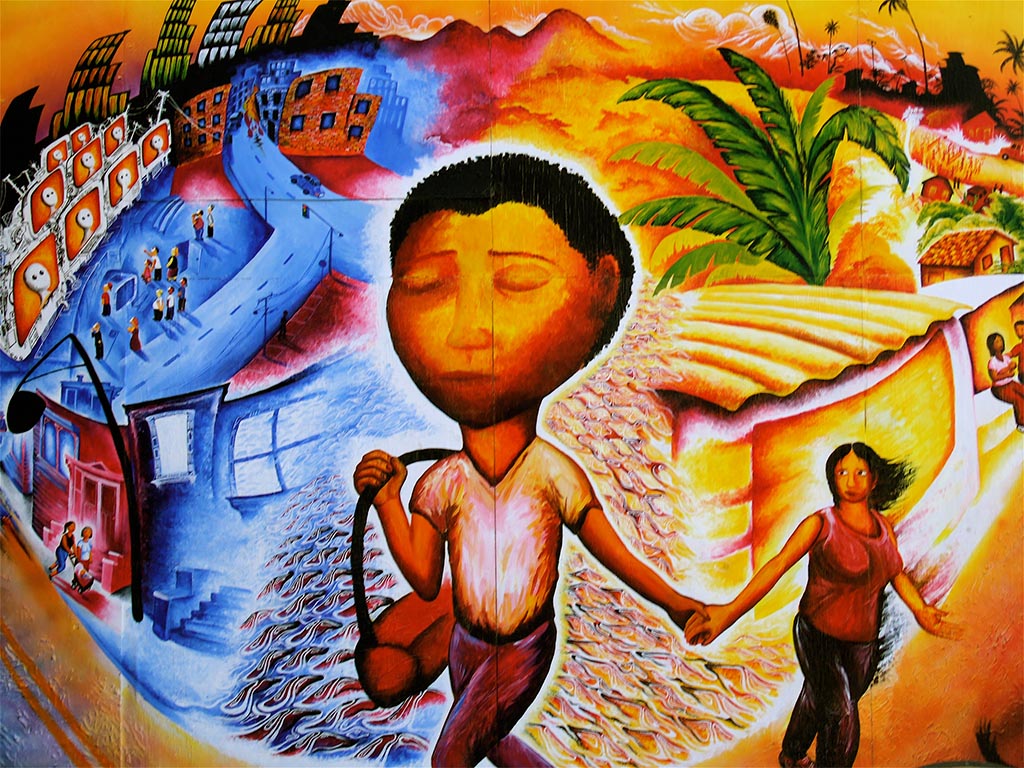