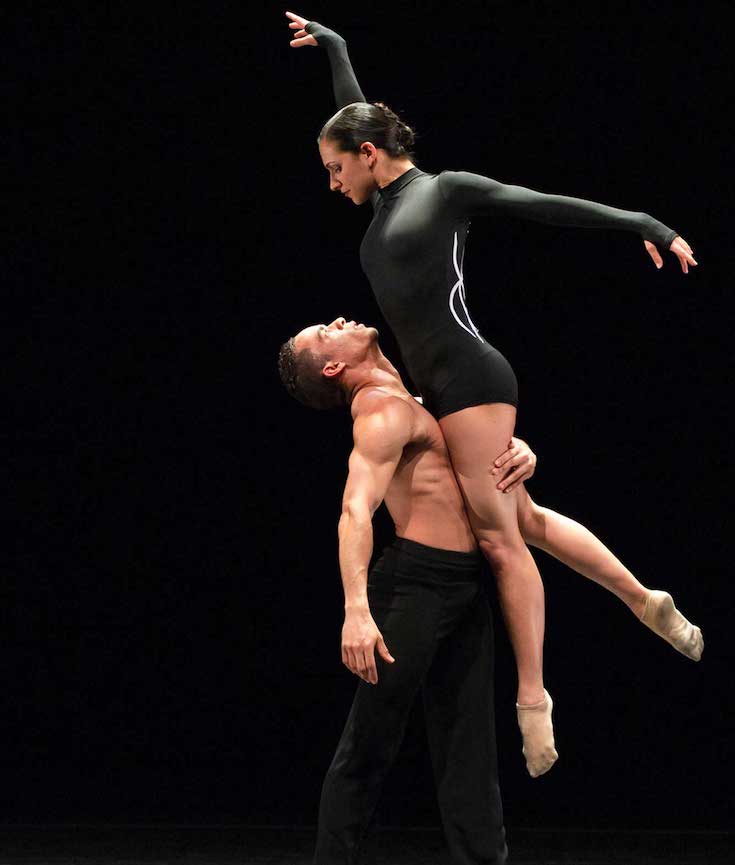 Who Is Frances Tiafoe? Federer Sure Found Out | The New York Times

Ballet Hispánico is one of the premier Latino dance organizations in the United States. They bring individuals and communities together to celebrate and explore Latino cultures through dance. Today Ballet Hispánico is led by Vilaro, an acclaimed choreographer and former member of the company, whose vision of social equity, cultural identity and quality arts education for all, drives its programs.

“We’ve been bringing individuals and communities together to celebrate and explore Latino cultures and the shared human experience through dance for more than 45 years,” said Vilaro. “Our Hispanic Heritage Month events and activities will bring the celebration to the Upper West Side neighborhood, which has been our home from the very beginning of Ballet Hispánico.”

The celebration begins Friday, Sept. 15—which is the start of National Hispanic Heritage Month —with the PBS broadcast of “Lincoln Center at the Movies Presents Ballet Hispánico” (at 9 p.m.). 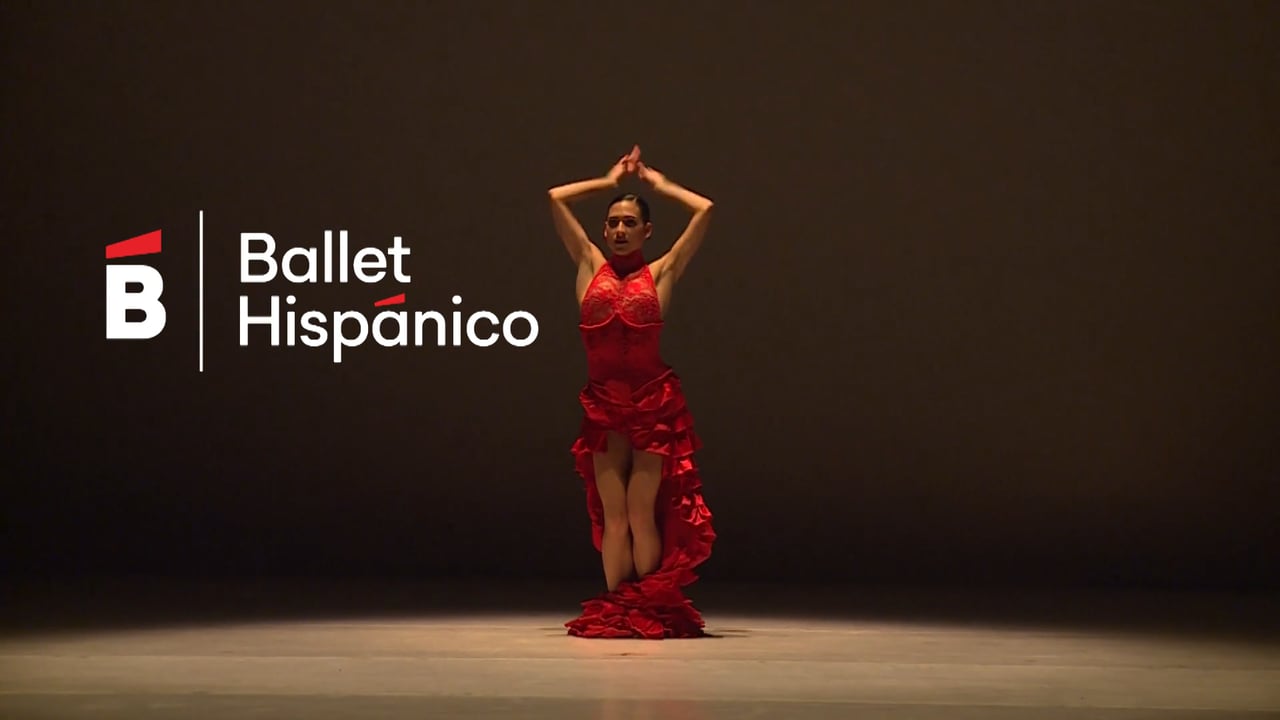 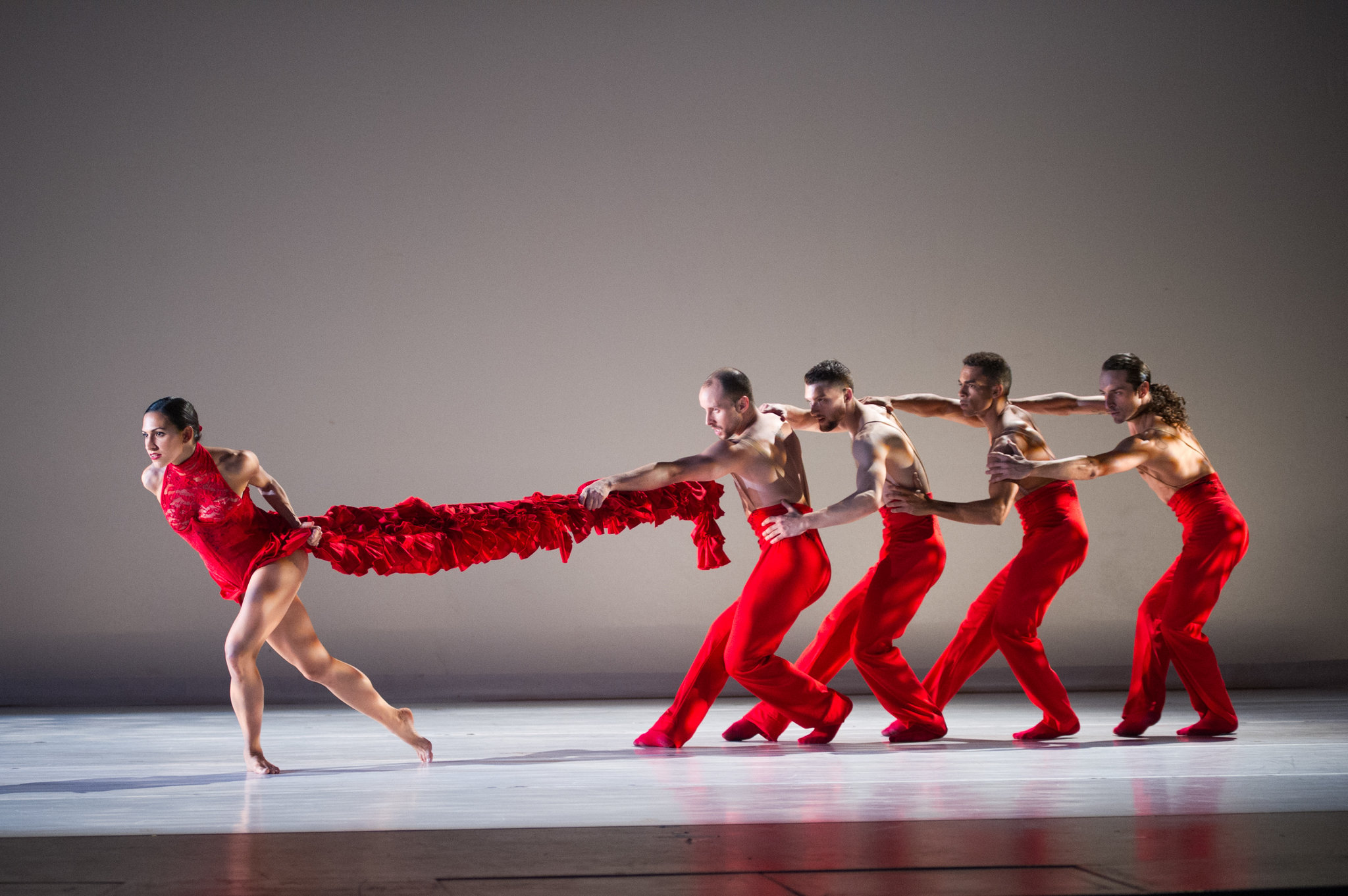 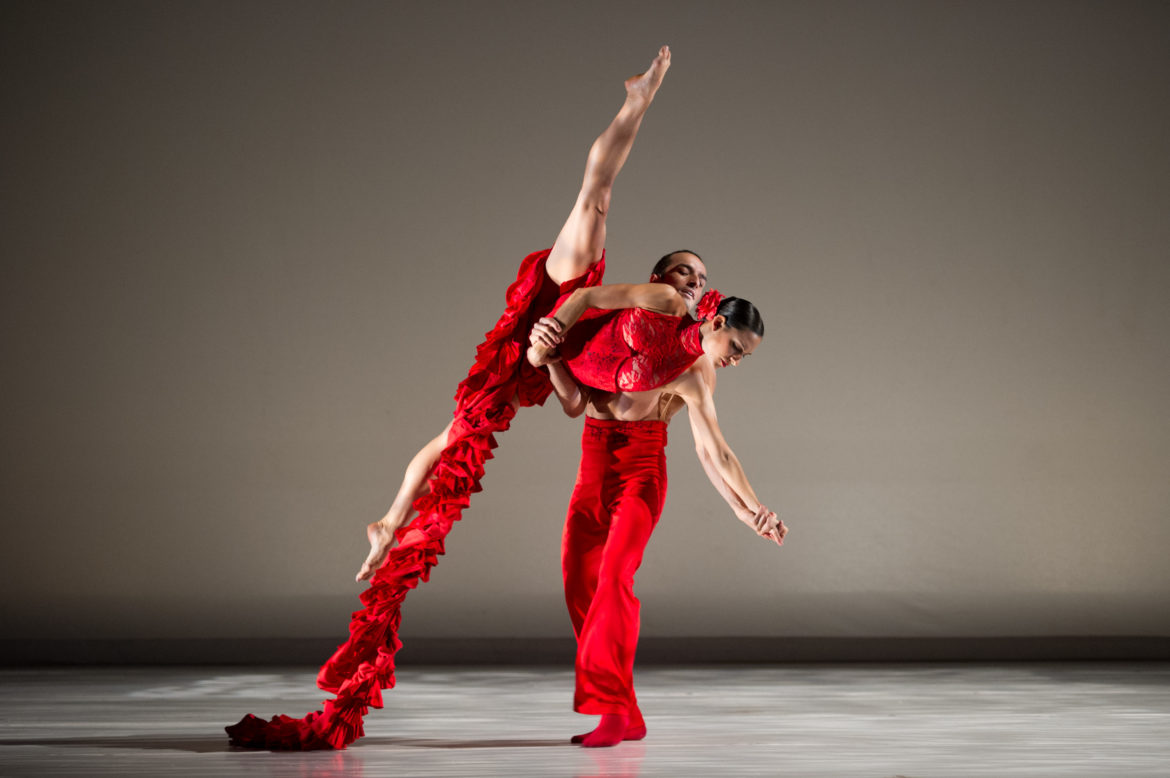 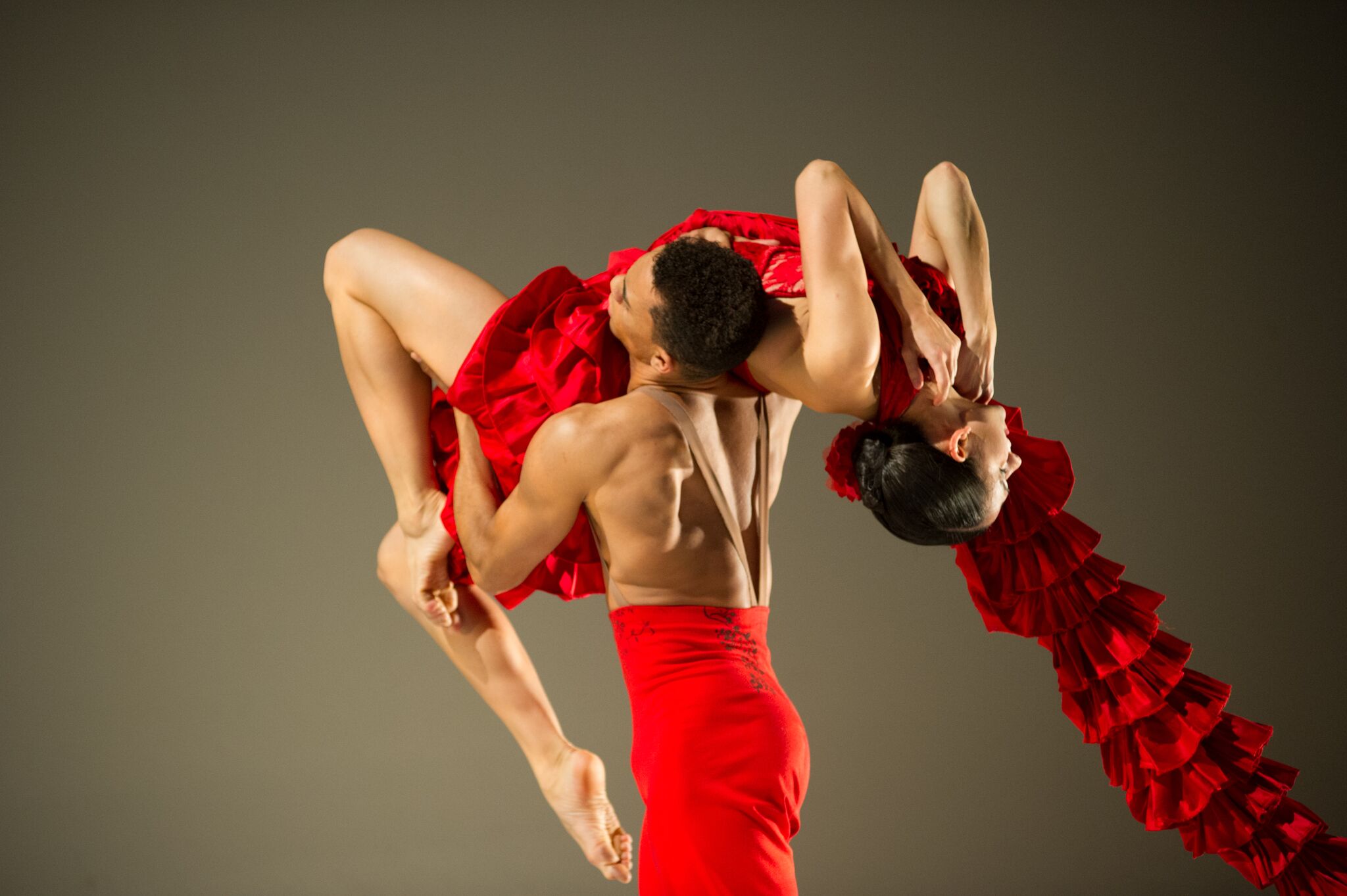 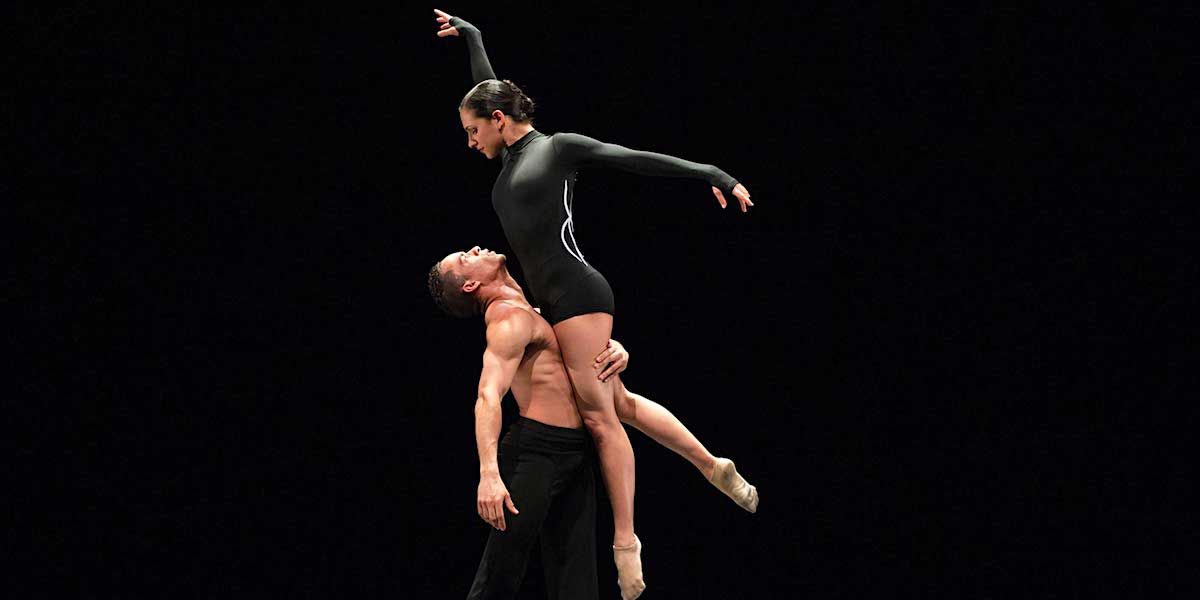