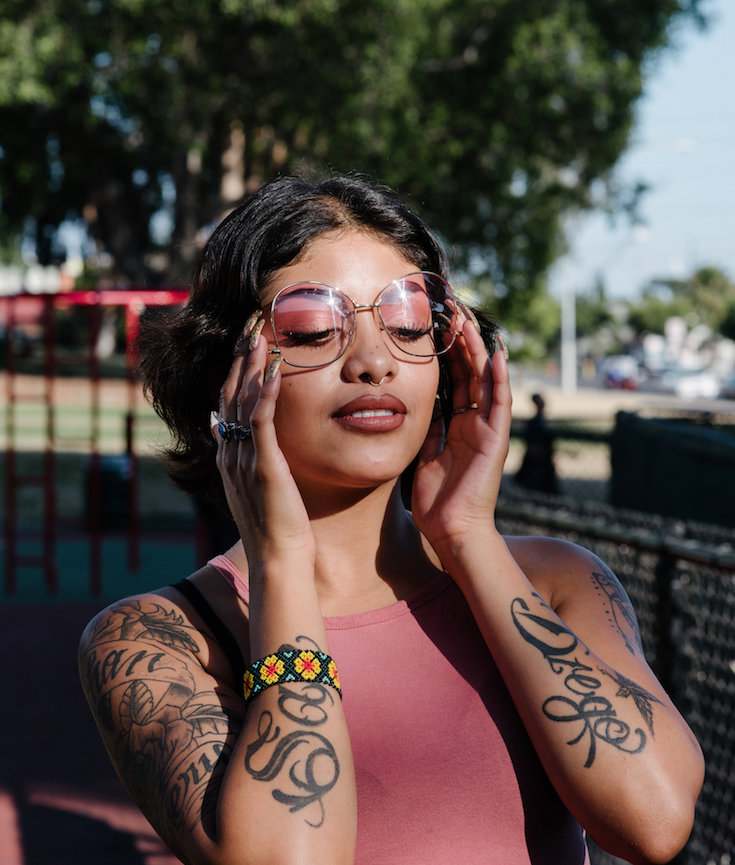 San Diego is credited as one of the birthplaces of skateboarding. The sport took hold there in the 1950s, serving as an alternative to surfing when there were no waves. Today, locals see the skateboard as “a logistical form of transportation but also a style accessory,” the photographer John Francis Peters, who has been living there on and off for five years, said.

Growing up, Mr. Peters would spend summers in San Diego, and Mone’t Panza, pictured above in Lincoln Park, reminded him of the people he observed and admired then. “Every single skater, whether it was a girl or guy, had a completely different style,” he said. 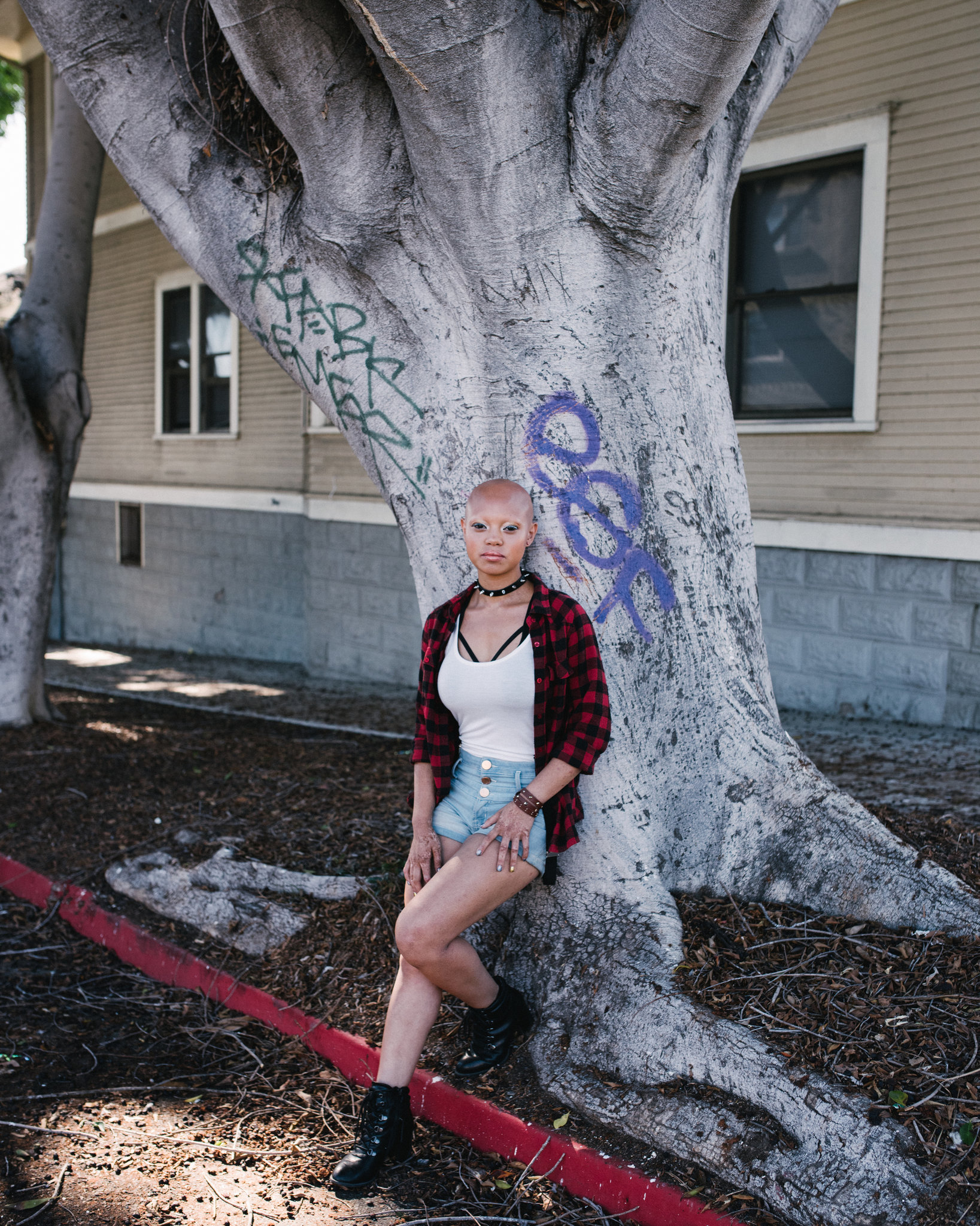 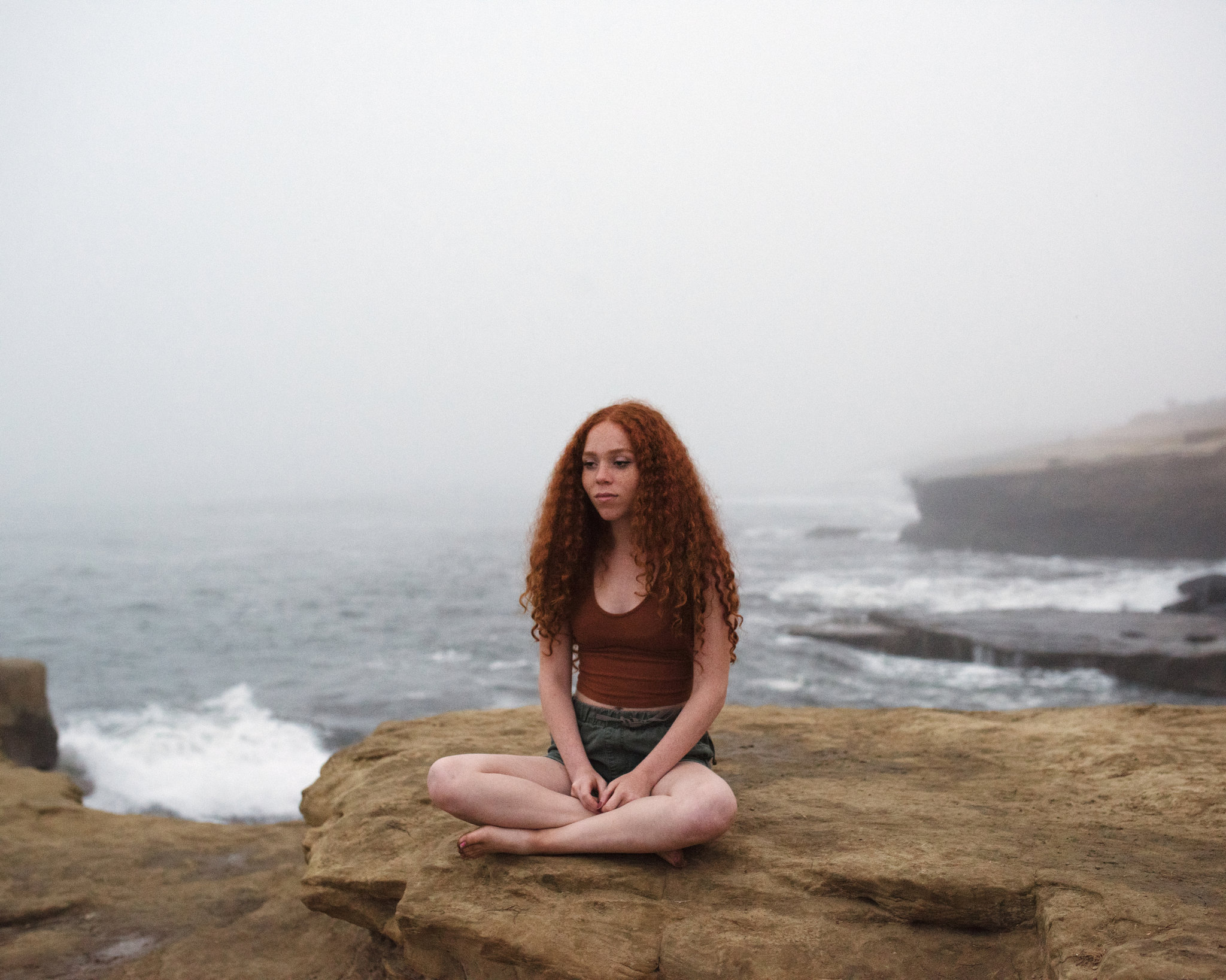 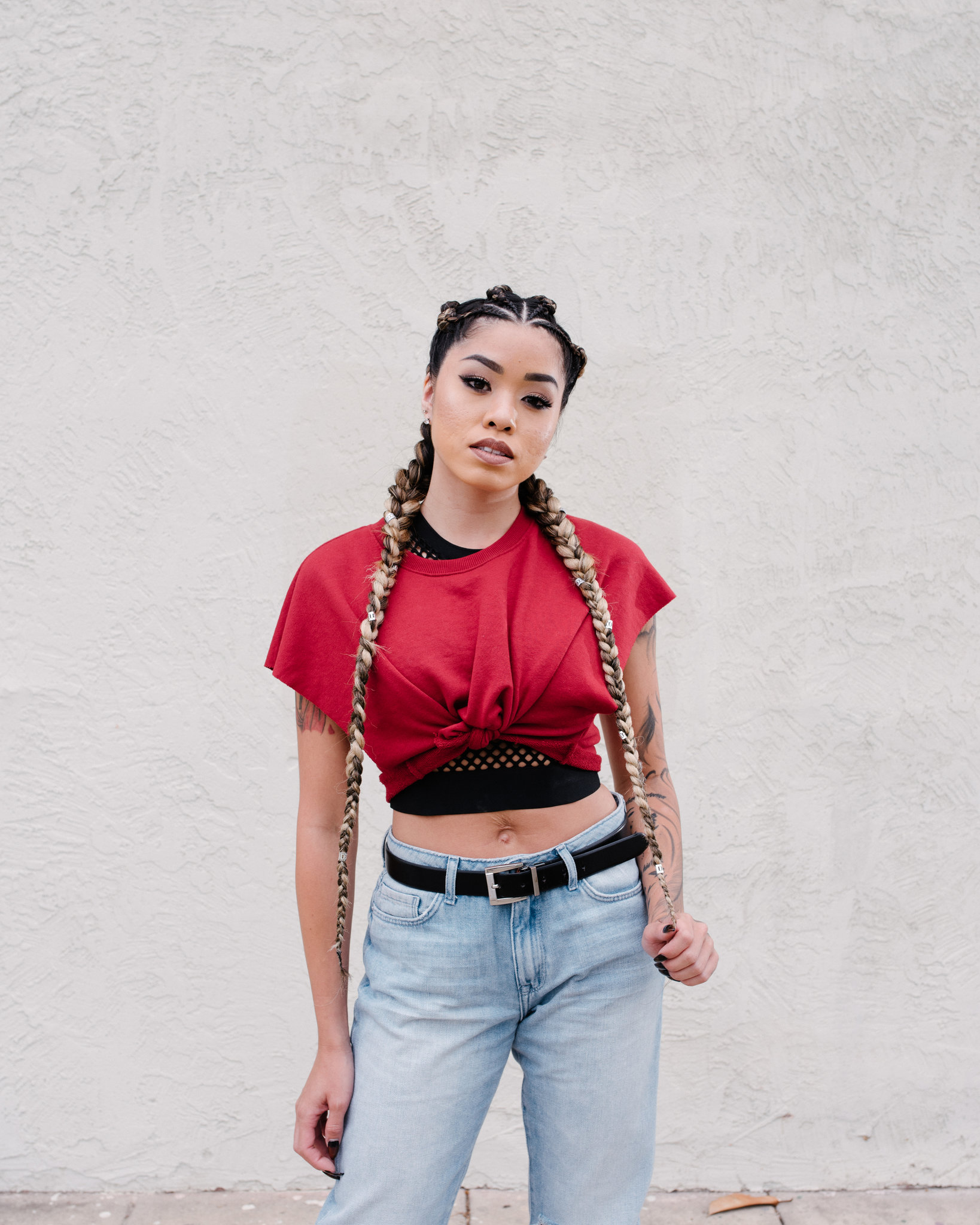 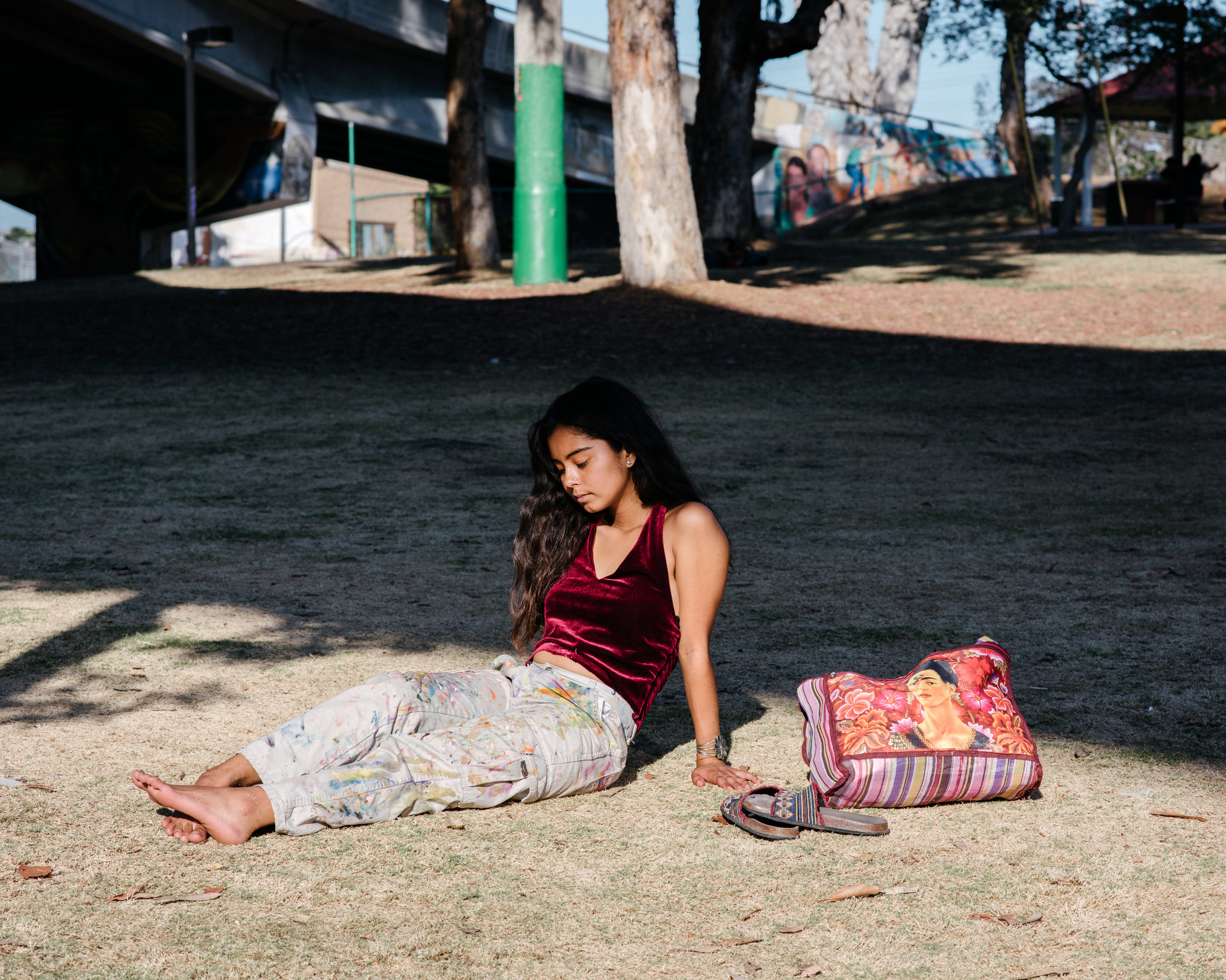