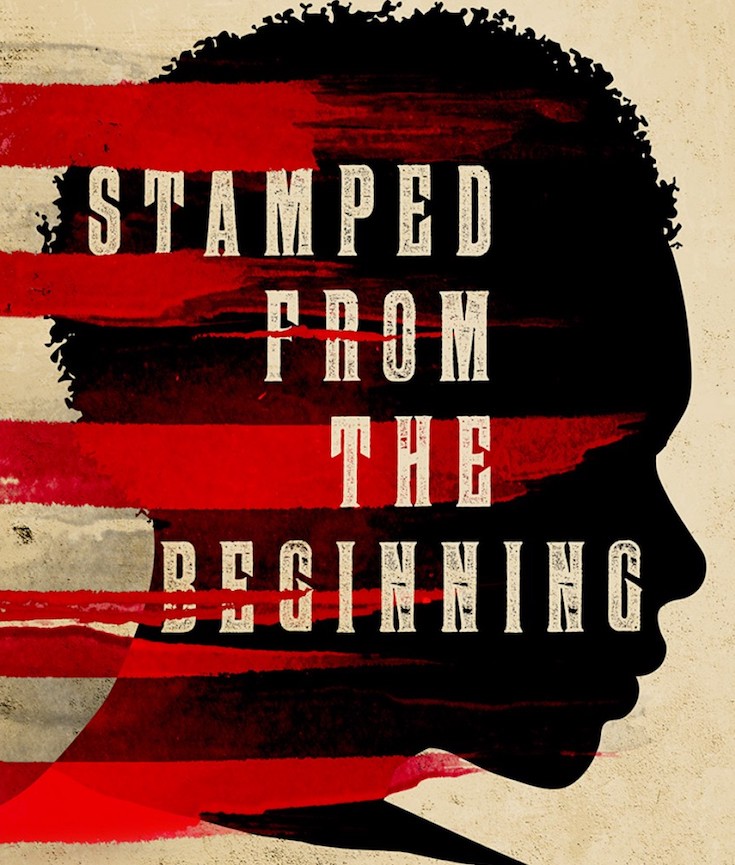 Ibram X. Kendi was in Washington this weekend for the National Book Festival talking about his monumental history of American racism, “Stamped From the Beginning.” Winner of a National Book Award, “Stamped” is an extraordinary work of scholarship that traces the depth of racial hatred in this country and our intricate methods of perpetuating it.

“Consumers of these racist ideas,” Kendi writes, “have been led to believe there is something wrong with Black people, and not the policies that have enslaved, oppressed, and confined so many Black people.”

I don’t think it’s an exaggeration to say that the books we read, especially at a young age, help create our conception of the world and other people. Growing up in the blindingly white suburbs of St. Louis, I didn’t know any African Americans. There weren’t any black children on my street or in my class at a Christian kindergarten. It was the sort of cultural vacuum in which kids could suck up enlightened or toxic ideas about others. 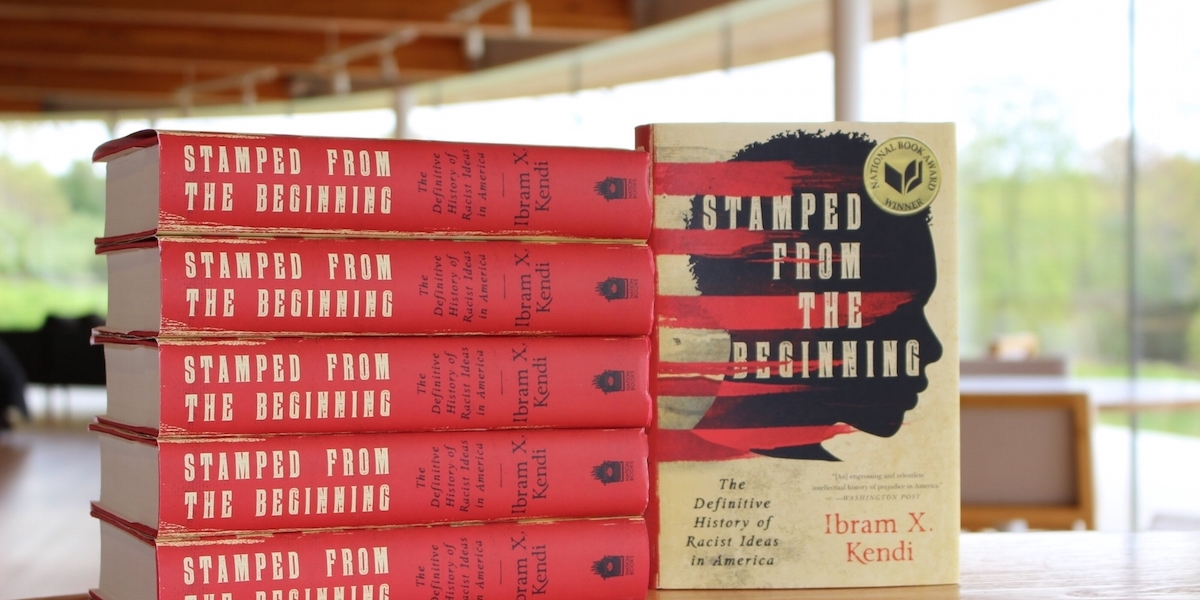 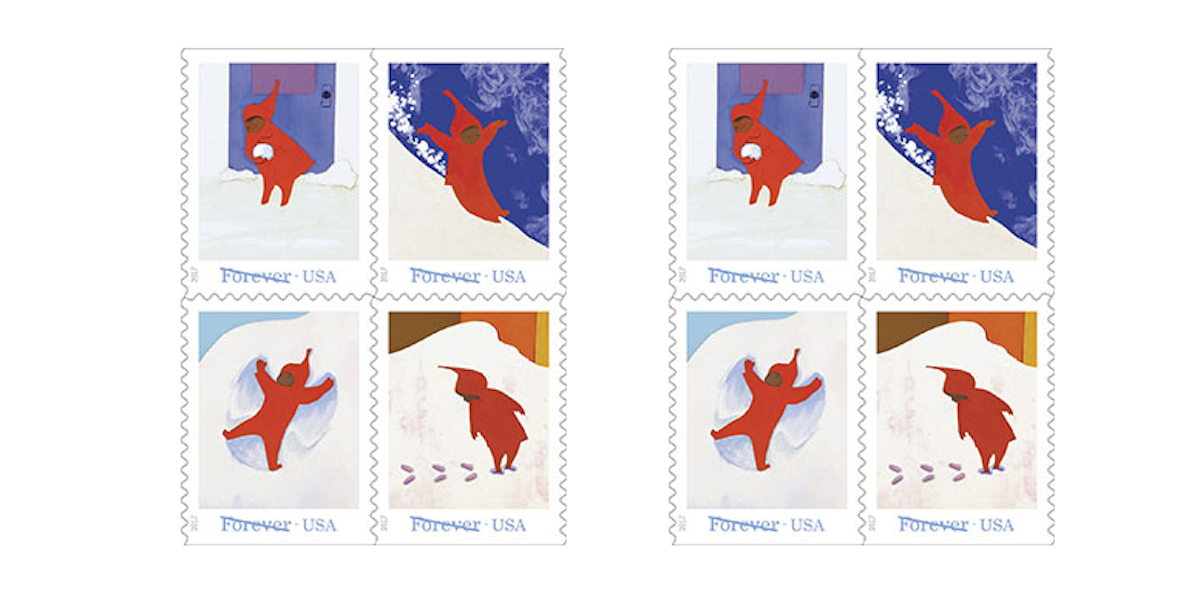 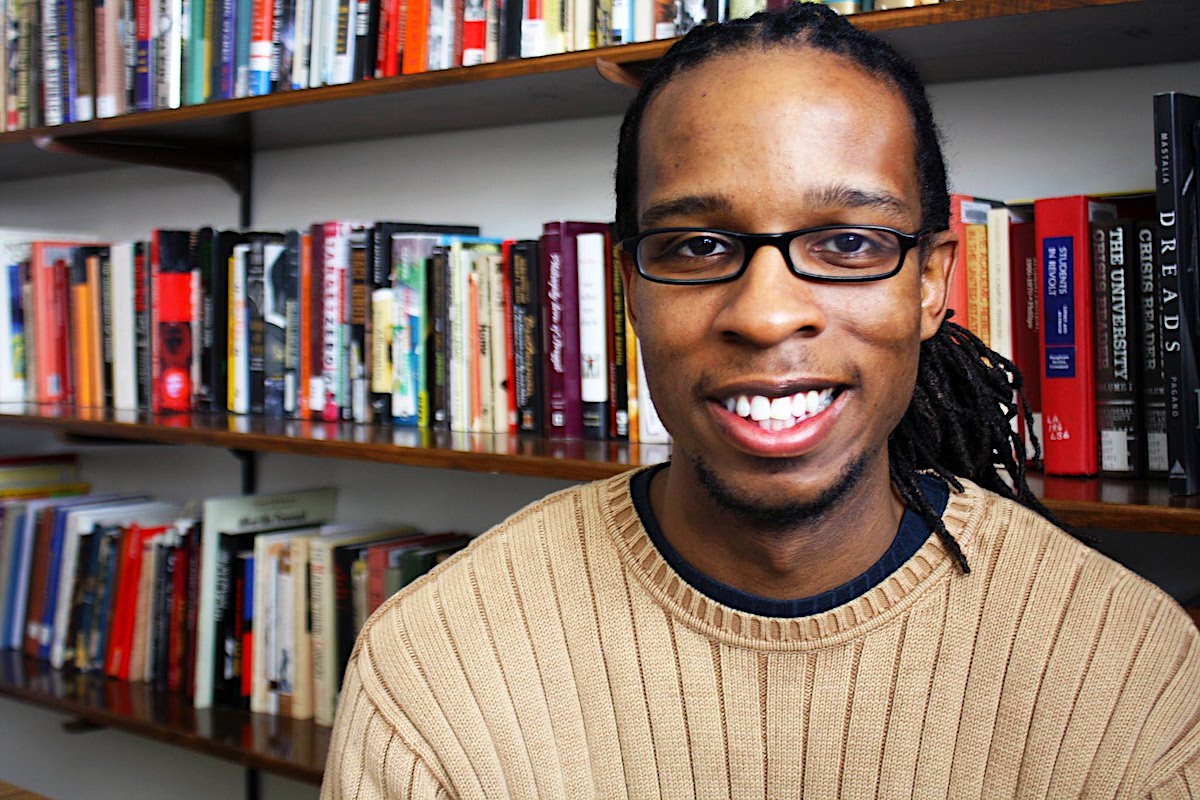