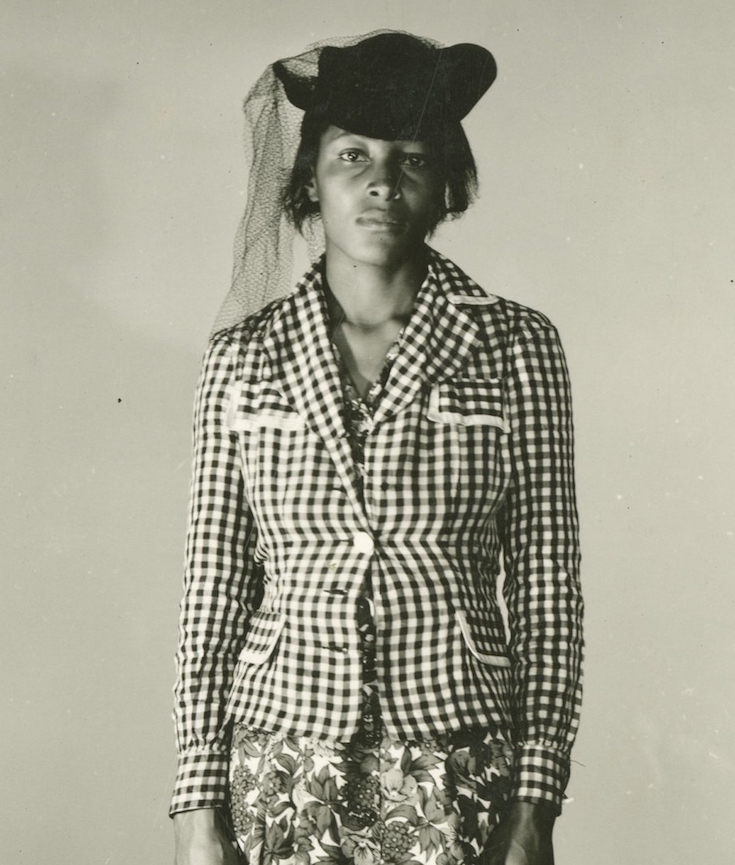 Issa Rae Is A Covergirl! | Essence

The plaintive voice of Dinah Washington singing “This Bitter Earth,” backed by the mournful strings of Max Richter’s “On the Nature of Daylight,” is heard over disturbing images from an early 20th-century race movie that show a terrified black woman running for her life. That opening brings a powerful emotional charge that resonates throughout The Rape of Recy Taylor. With lucidity and deep feeling, Nancy Buirski’s documentary maps an ugly trail of injustice and then widens its lens to pay tribute to the women of color whose refusal to be silent helped drive the evolution of the Civil Rights movement.

The case that supplies the title and the narrative spine of the movie is one of countless like it in the Jim Crow South. Recy Taylor was a 24-year-old African-American married sharecropper with a baby daughter, living in Abbeville, Alabama, when she was abducted while on her way home from church in 1944 by seven white local youths with a gun. They loaded her into a car, drove her to a secluded place in the woods, ordered her to strip, and then six of them took turns raping her. They released her four or five hours later that night, warning her that there would be consequences if she reported the incident.

Those harrowing events are recounted with hurt and indignation that remain raw more than 70 years later by the victim’s sister, Alma Daniels, and younger brother, Robert Corbett, who was practically raised by Recy after their mother died young. 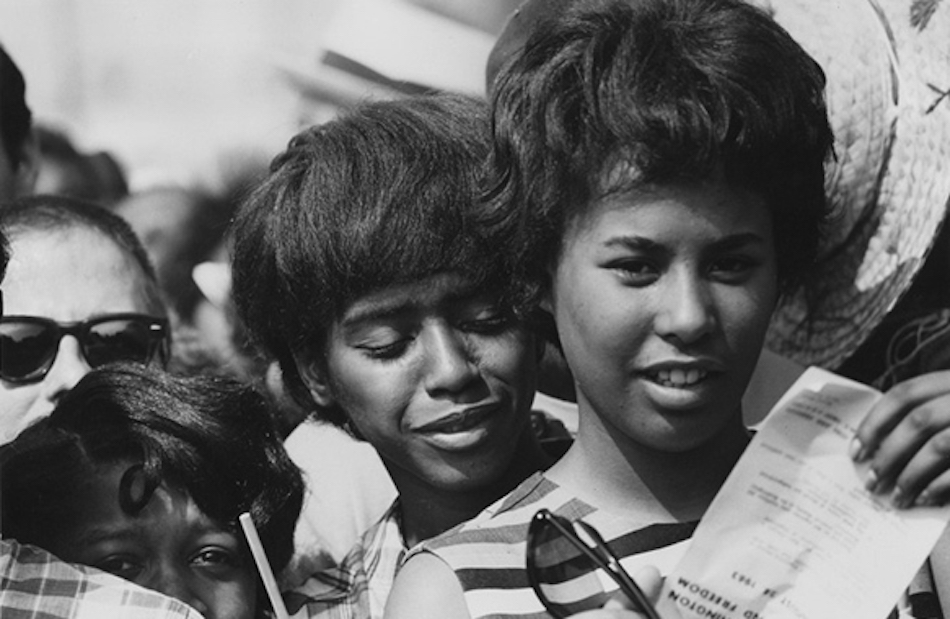 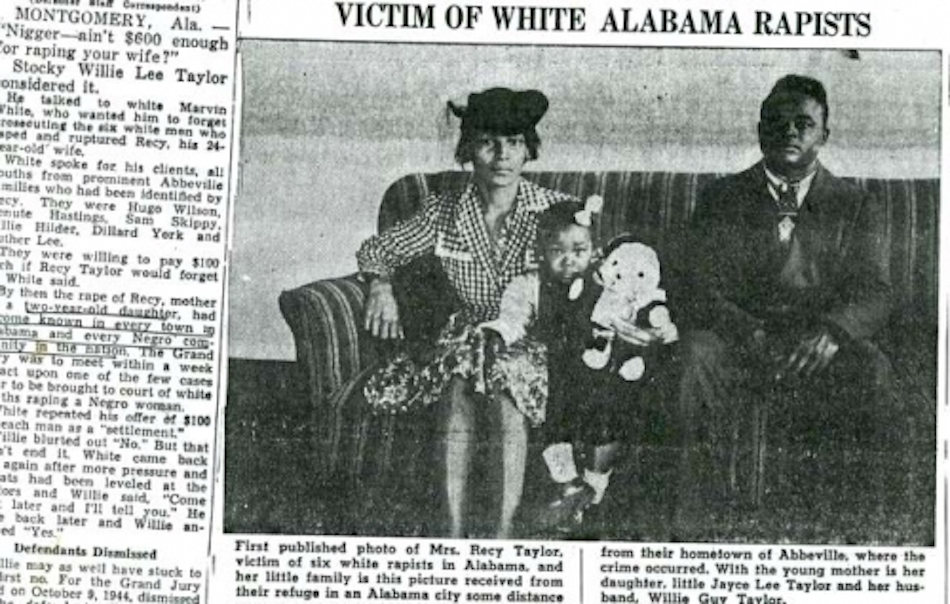 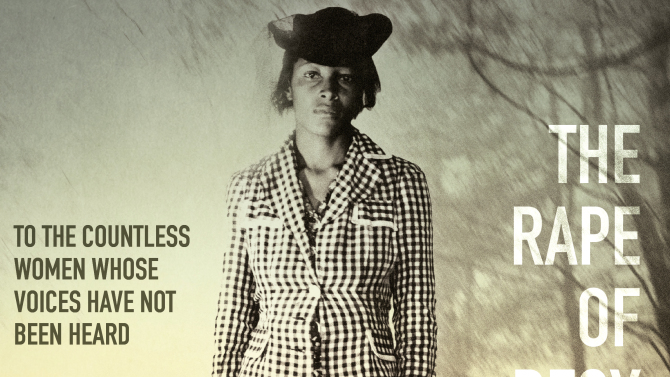