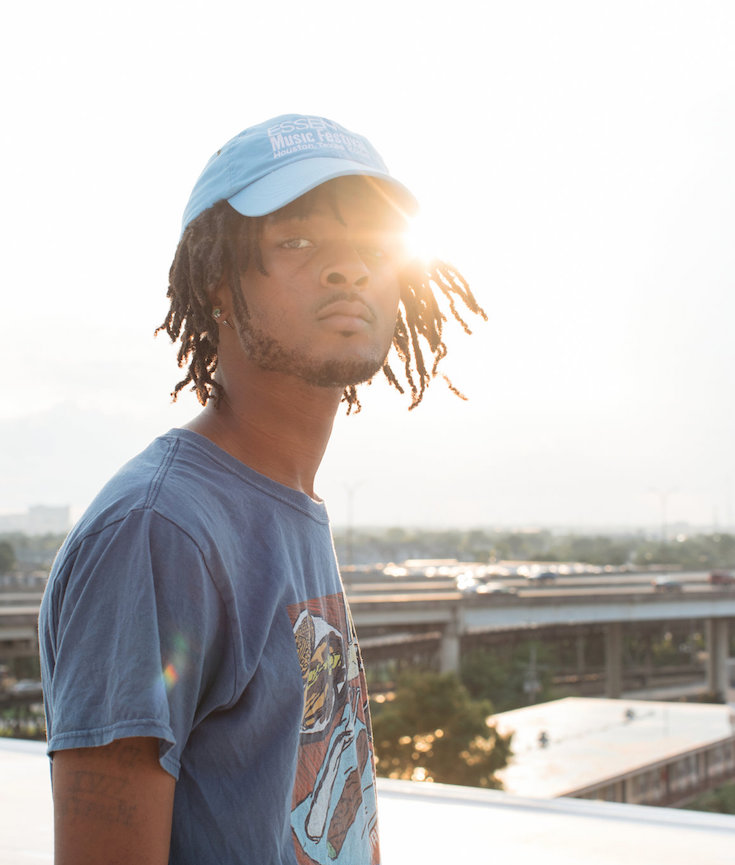 NEW ORLEANS — The children upended by Hurricane Katrina have no psychological playbook for the youngsters displaced by Harvey, or those in the path of Irma, the hurricane spinning toward Florida.

In the aftermath of Harvey, more than 160 public school districts and 30 charter schools have closed in the sprawling Houston metropolitan area. Families have scrambled to higher ground, some to other cities like Dallas or San Antonio, others into shelters. Thousands of children will have to adjust on the fly, bussed for hours to new schools from makeshift housing. Texas officials are scrambling to coordinate mental health support; the state’s psychology board is issuing temporary licenses for out-of-state therapists.

In a series of interviews here in New Orleans, 12 years after Katrina’s devastating floods, young survivors, now in their early 20s, agreed only that overcoming the mental strain of displacement is like escaping the rising water itself – a matter of finding something to hold onto, one safe place or reliable person, each time you move. 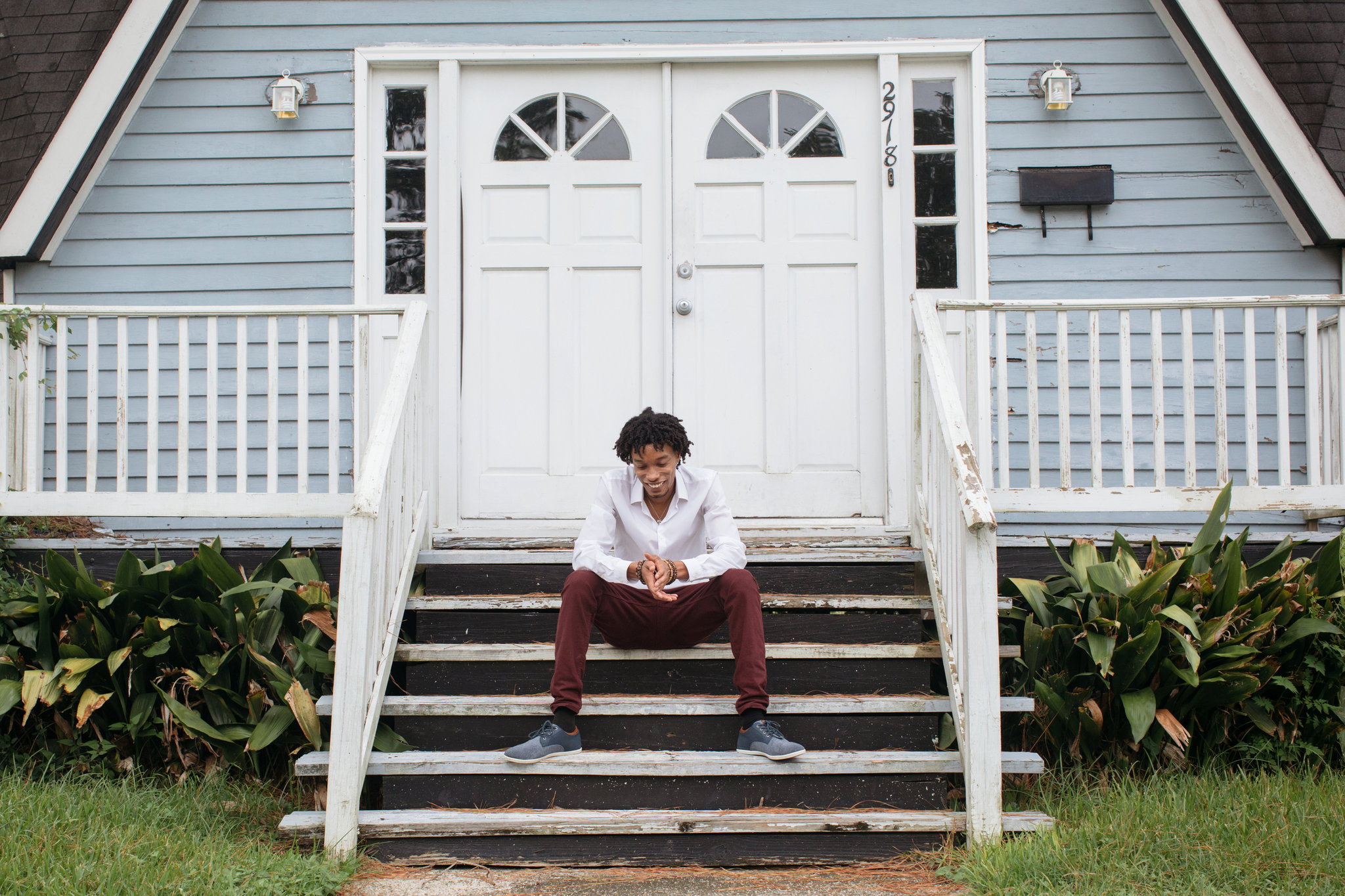 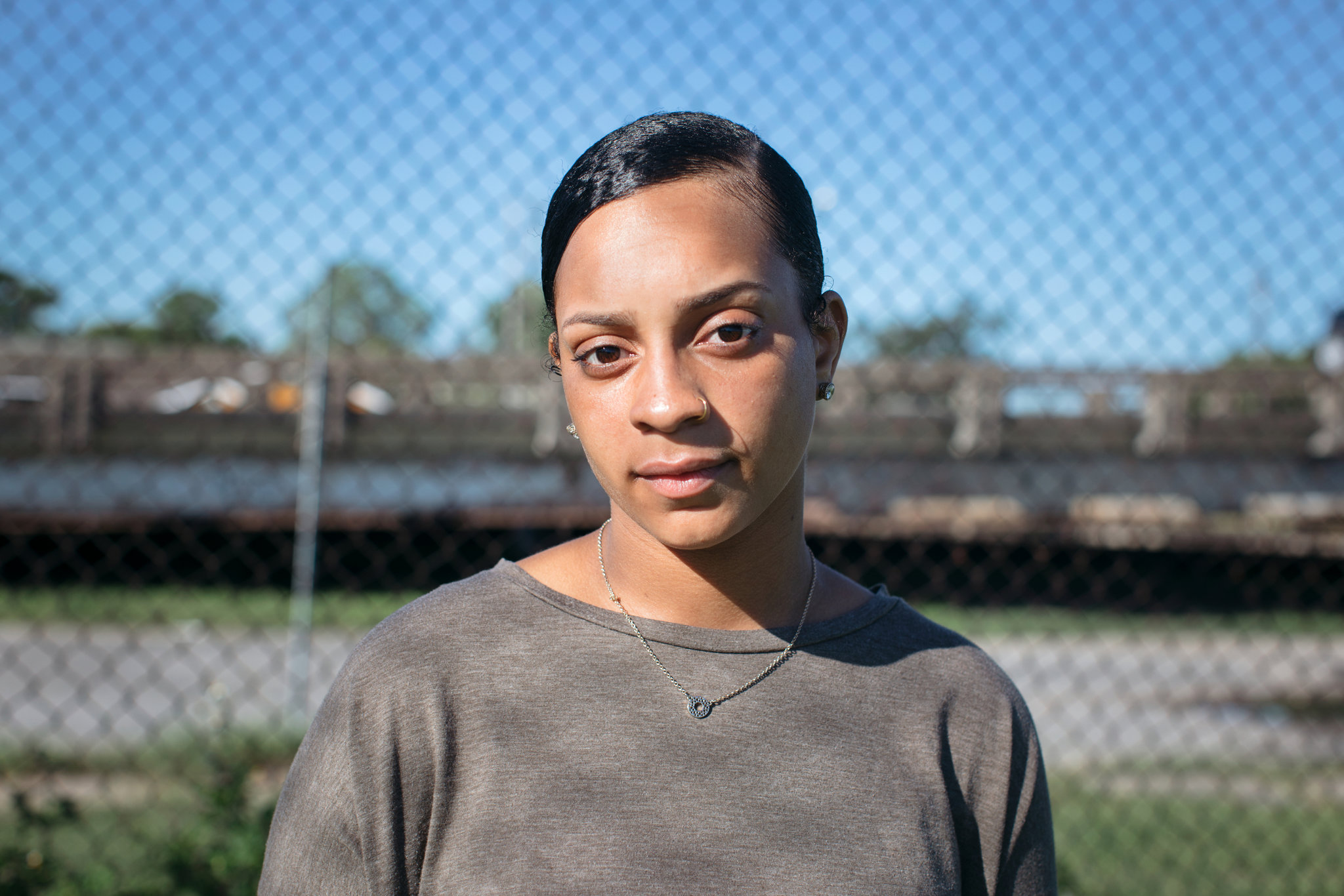