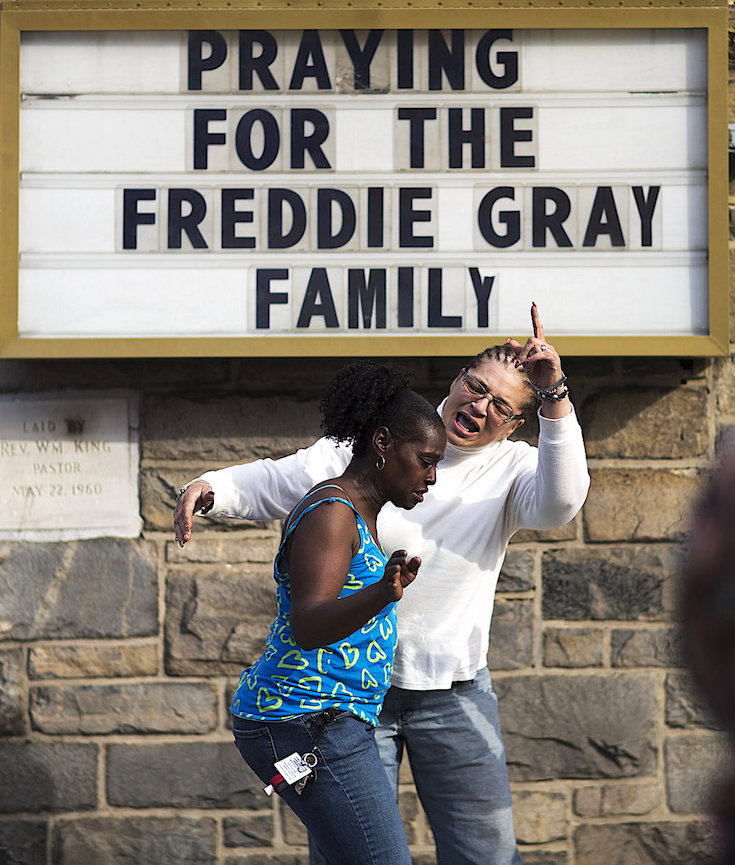 The Department of Justice will not bring civil rights charges against six Baltimore police involved in the arrest and death of Freddie Gray, the young black man whose death caused widespread violent protest in that city in 2015.

The decision, first reported by the Baltimore Sun, was confirmed by the department late Tuesday. In a detailed nine-page statement, the department said its officials determined that “the evidence is insufficient to prove beyond a reasonable doubt” that the officers involved in Gray’s arrest “willfully violated” his civil rights. 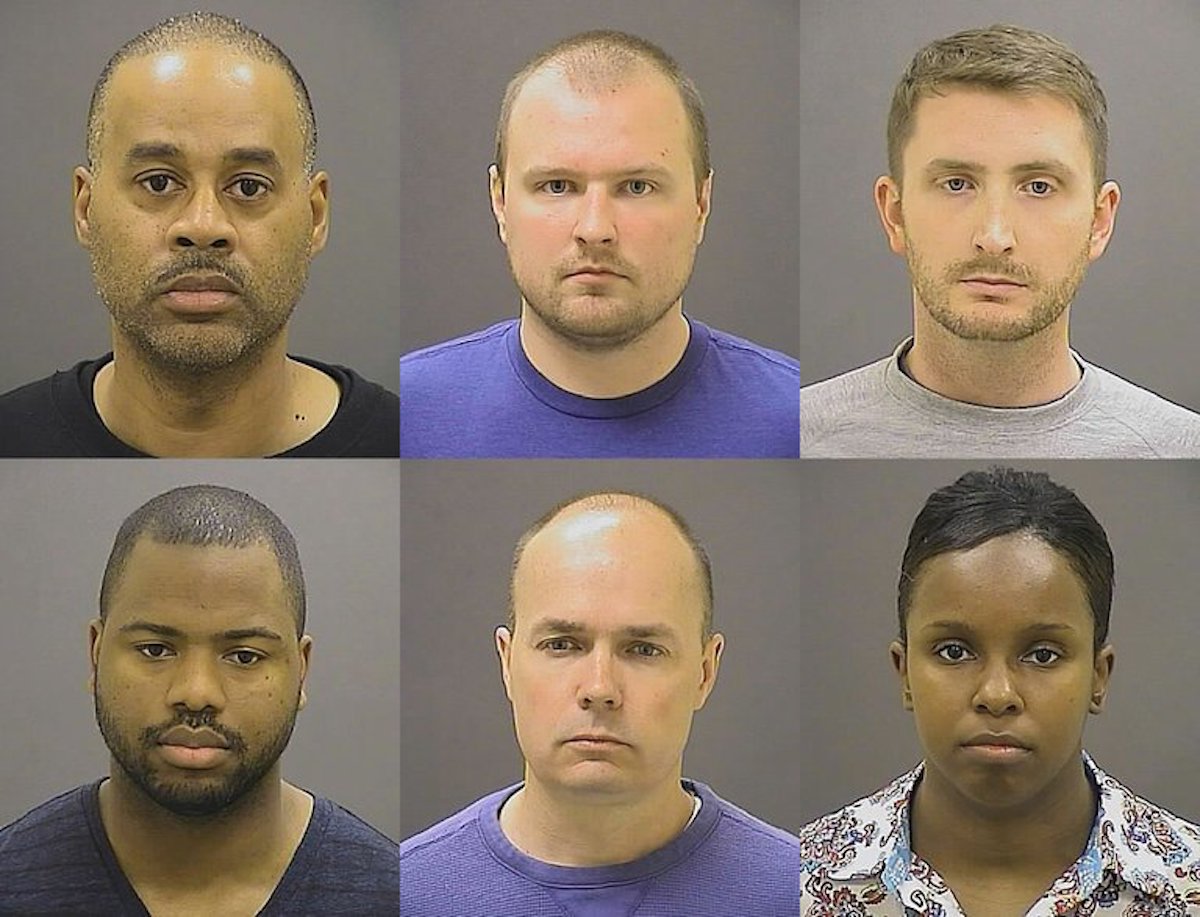 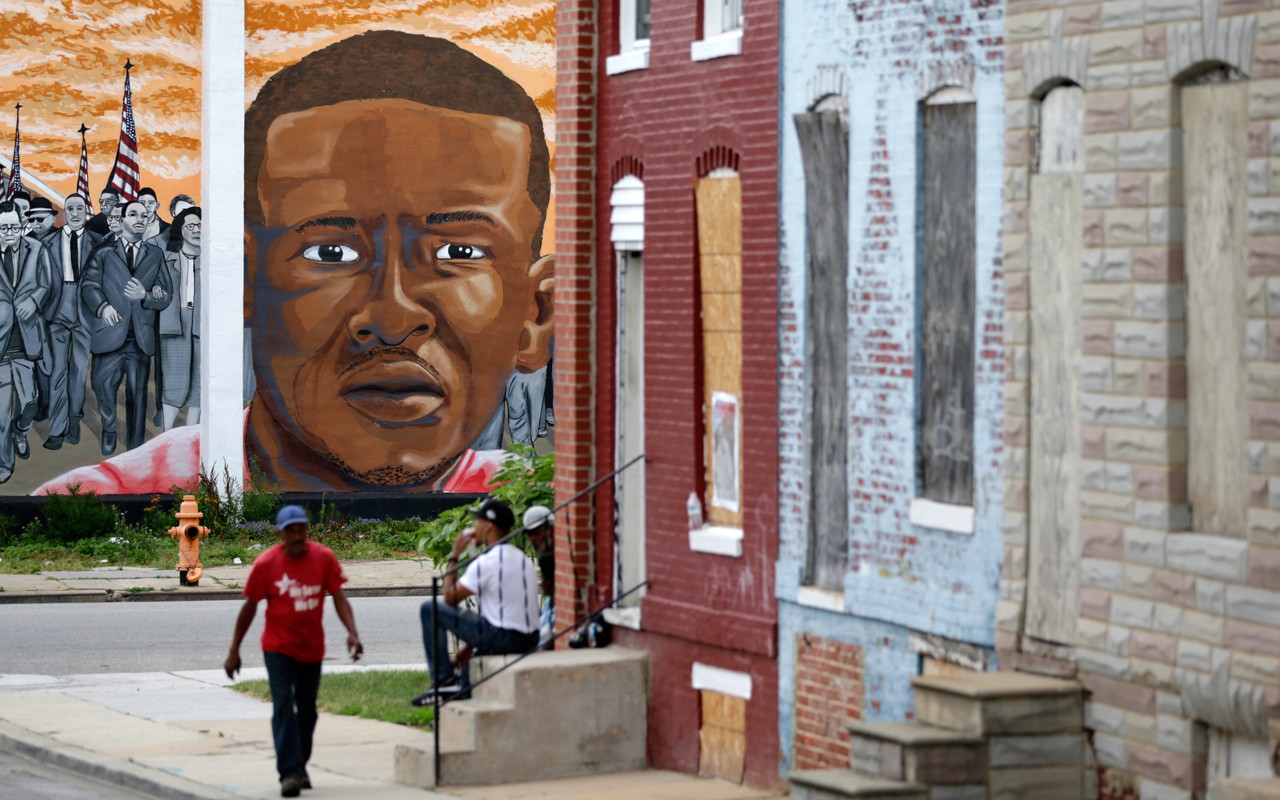 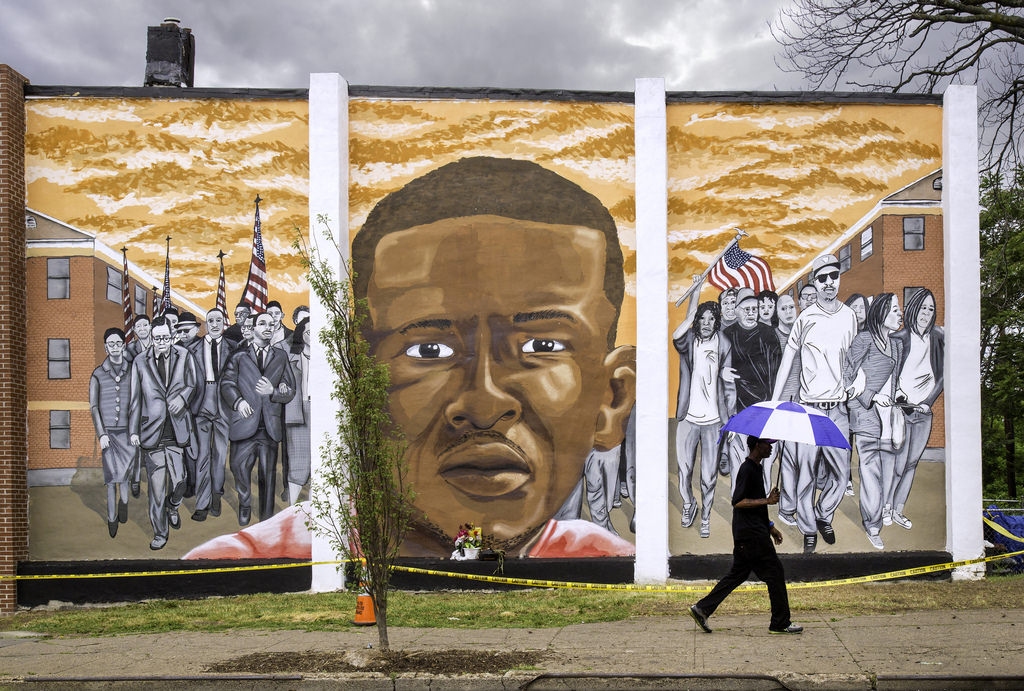 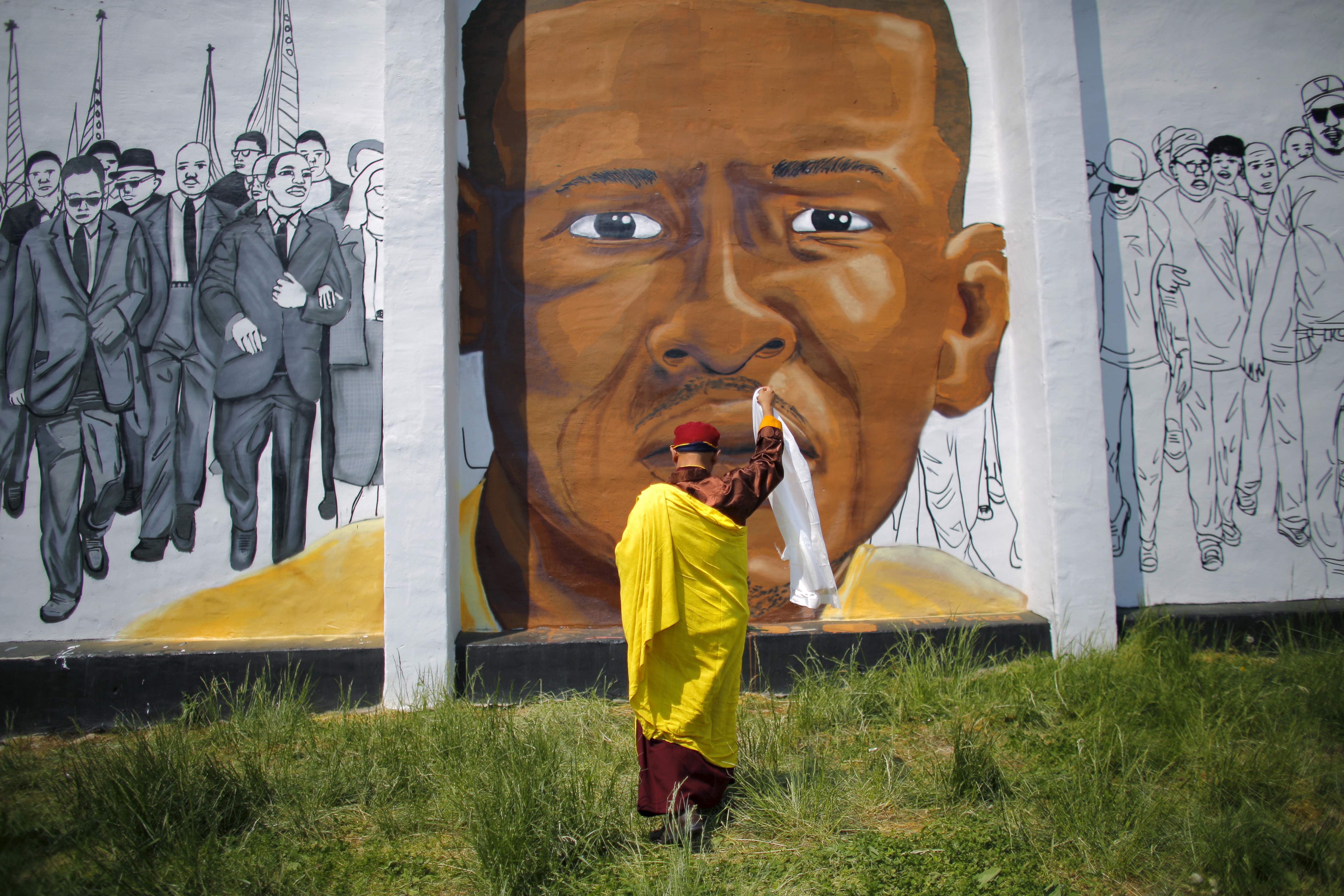 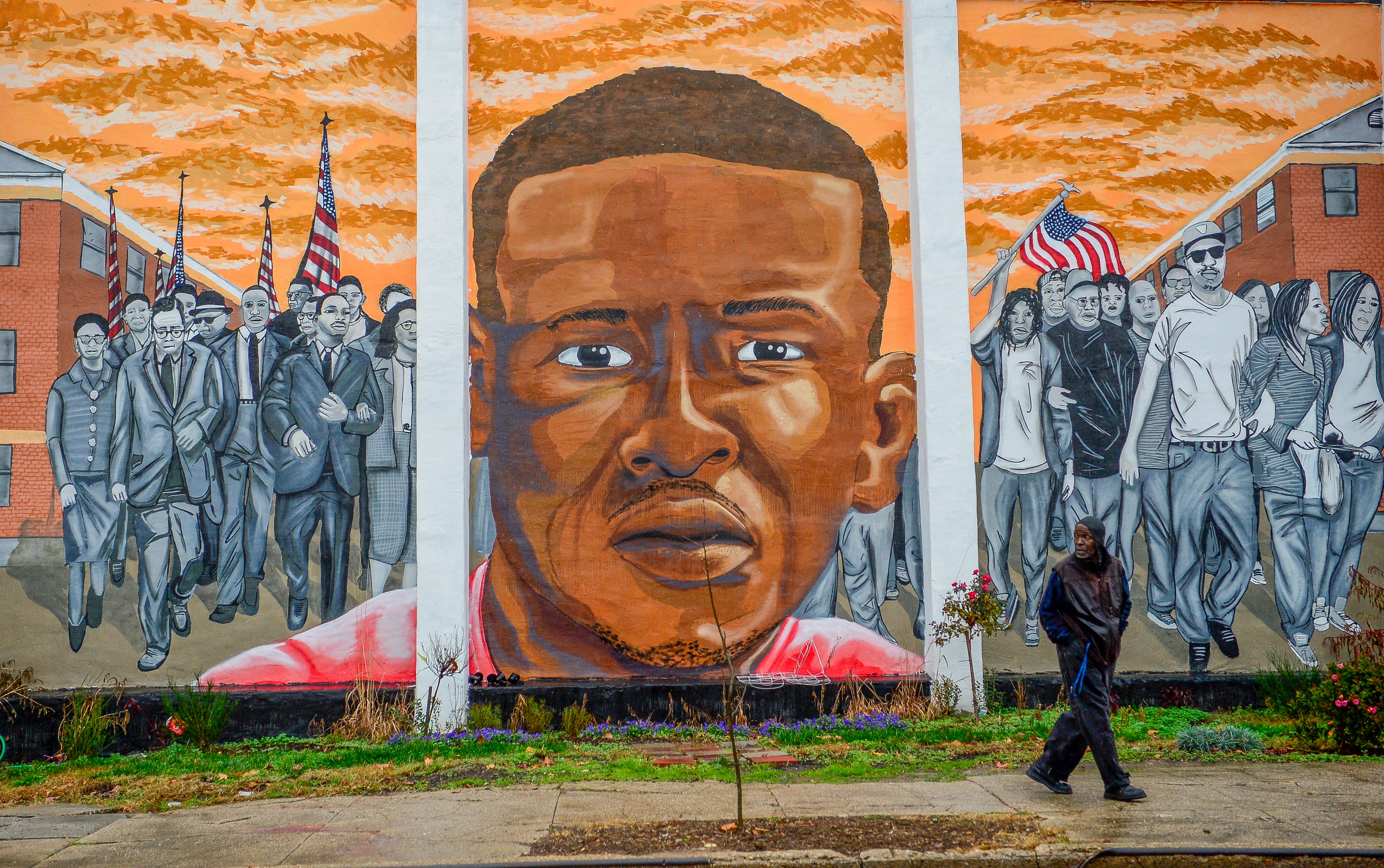