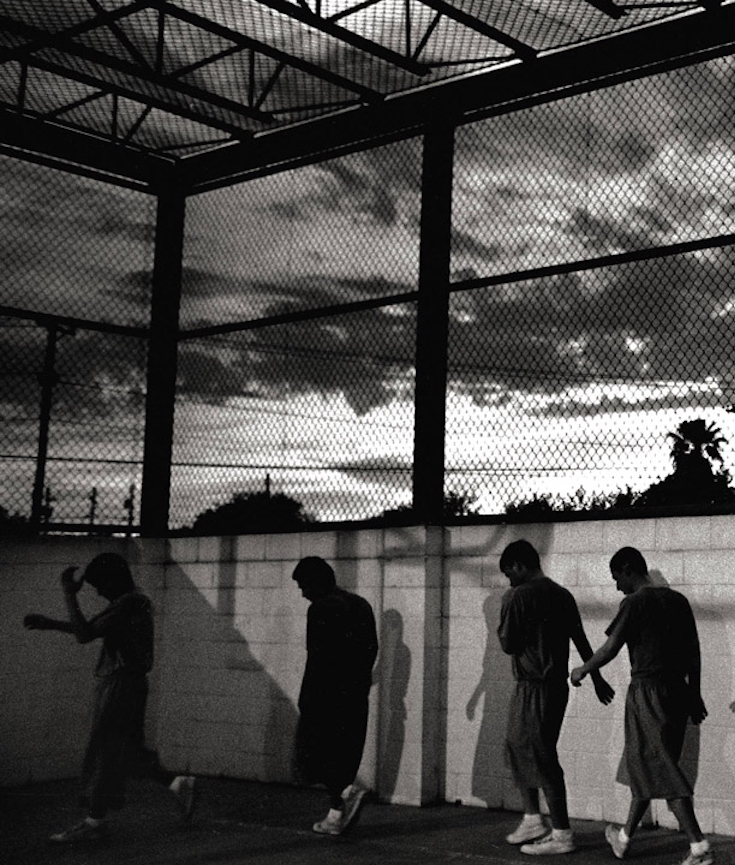 The United States has the dubious distinction of being the only country in the world that sentences children to life without the possibility of parole. As someone who spent over a decade in prison for my involvement in a gang-related murder when I was 13 years old, but now carries deep remorse, works as a youth sentencing reform advocate, and lives a productive life as a free adult, this issue is something I think about and work on every day.

Lately, and in light US Supreme Court rulings earlier this year, I’ve been thinking in particular about what second chances should look like for people who were – as children – told they would someday die in prison.

In recent years, the Supreme Court has dramatically limited the practice of sentencing children to life without parole, declared it unconstitutional in almost all cases, and mandated “meaningful opportunity” for review for those already serving such sentences. 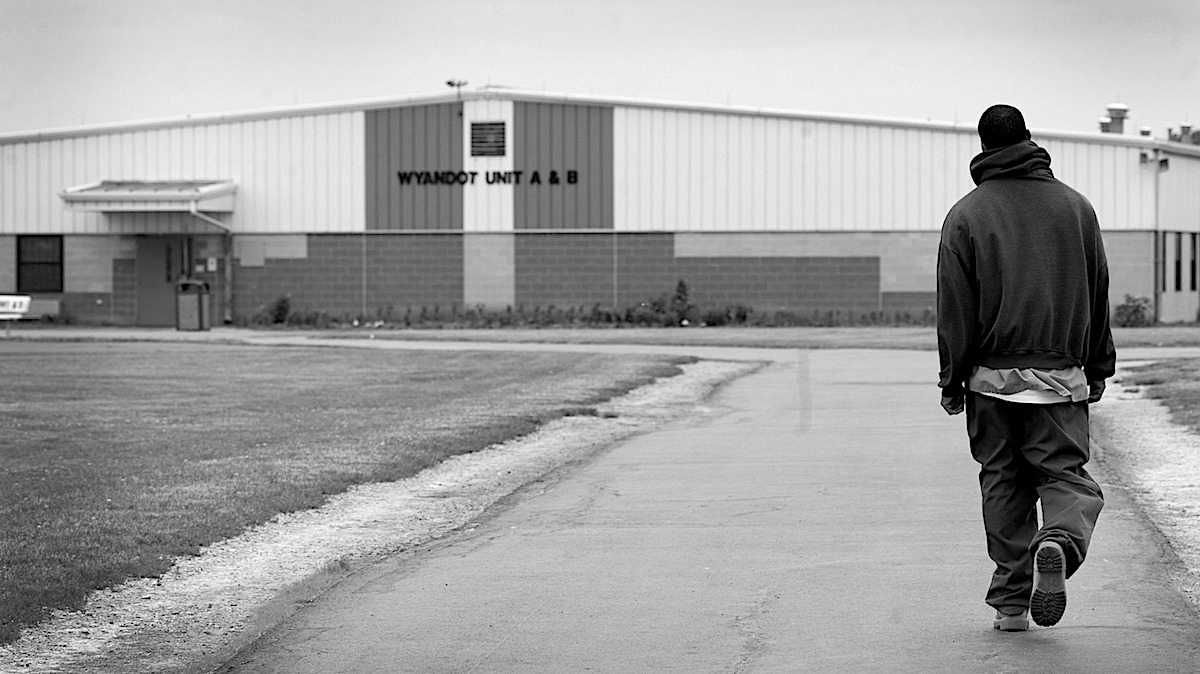