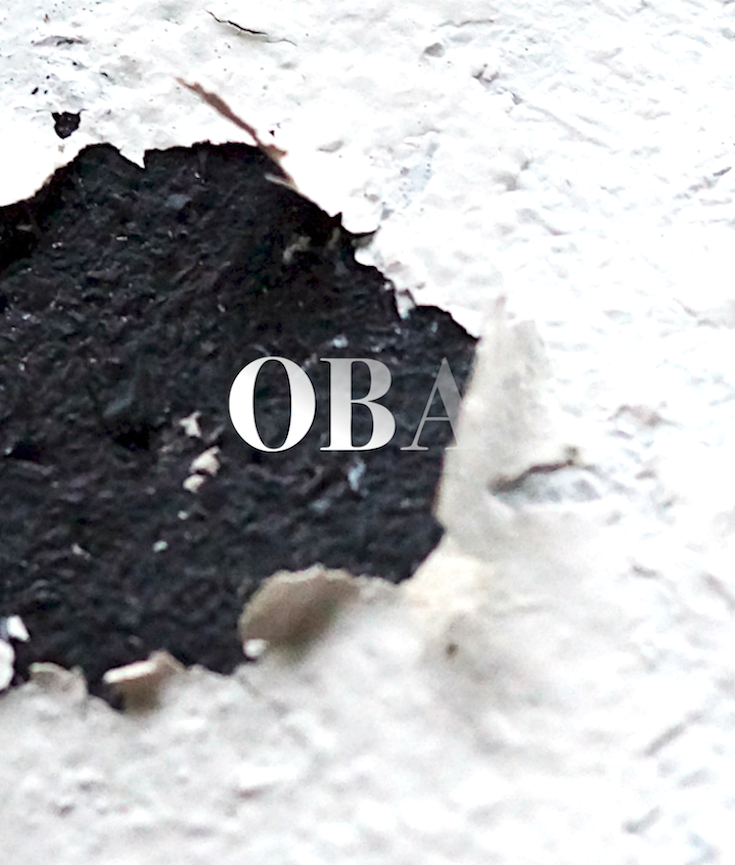 200,000 People Downloaded Her App Within Two Weeks, and Forbes Magazine is Calling Her “The Next Steve Jobs” | Business Women

IT IS INSUFFICIENT TO STATE the obvious of Donald Trump: that he is a white man who would not be president were it not for this fact. With one immediate exception, Trump’s predecessors made their way to high office through the passive power of whiteness—that bloody heirloom which cannot ensure mastery of all events but can conjure a tailwind for most of them. Land theft and human plunder cleared the grounds for Trump’s forefathers and barred others from it. Once upon the field, these men became soldiers, statesmen, and scholars; held court in Paris; presided at Princeton; advanced into the Wilderness and then into the White House. Their individual triumphs made this exclusive party seem above America’s founding sins, and it was forgotten that the former was in fact bound to the latter, that all their victories had transpired on cleared grounds. No such elegant detachment can be attributed to Donald Trump—a president who, more than any other, has made the awful inheritance explicit.

His political career began in advocacy of birtherism, that modern recasting of the old American precept that black people are not fit to be citizens of the country they built. But long before birtherism, Trump had made his worldview clear. He fought to keep blacks out of his buildings, according to the U.S. government; called for the death penalty for the eventually exonerated Central Park Five; and railed against “lazy” black employees. “Black guys counting my money! I hate it,” Trump was once quoted as saying. “The only kind of people I want counting my money are short guys that wear yarmulkes every day.” After his cabal of conspiracy theorists forced Barack Obama to present his birth certificate, Trump demanded the president’s college grades (offering $5 million in exchange for them), insisting that Obama was not intelligent enough to have gone to an Ivy League school, and that his acclaimed memoir, Dreams From My Father, had been ghostwritten by a white man, Bill Ayers.

It is often said that Trump has no real ideology, which is not true—his ideology is white supremacy, in all its truculent and sanctimonious power. Trump inaugurated his campaign by casting himself as the defender of white maidenhood against Mexican “rapists,” only to be later alleged by multiple accusers, and by his own proud words, to be a sexual violator himself. White supremacy has always had a perverse sexual tint. Trump’s rise was shepherded by Steve Bannon, a man who mocks his white male critics as “cucks.” The word, derived from cuckold, is specifically meant to debase by fear and fantasy—the target is so weak that he would submit to the humiliation of having his white wife lie with black men. That the slur cuck casts white men as victims aligns with the dicta of whiteness, which seek to alchemize one’s profligate sins into virtue. So it was with Virginia slaveholders claiming that Britain sought to make slaves of them. So it was with marauding Klansmen organized against alleged rapes and other outrages. So it was with a candidate who called for a foreign power to hack his opponent’s email and who now, as president, is claiming to be the victim of “the single greatest witch hunt of a politician in American history.” 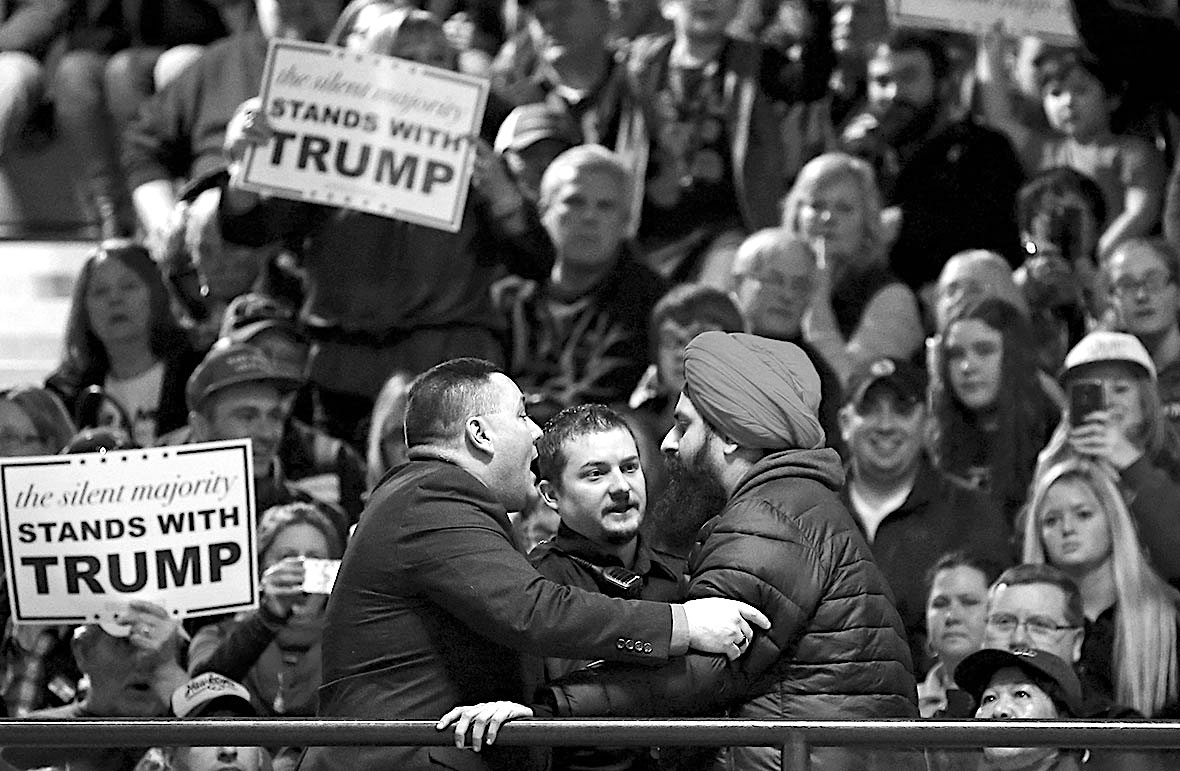