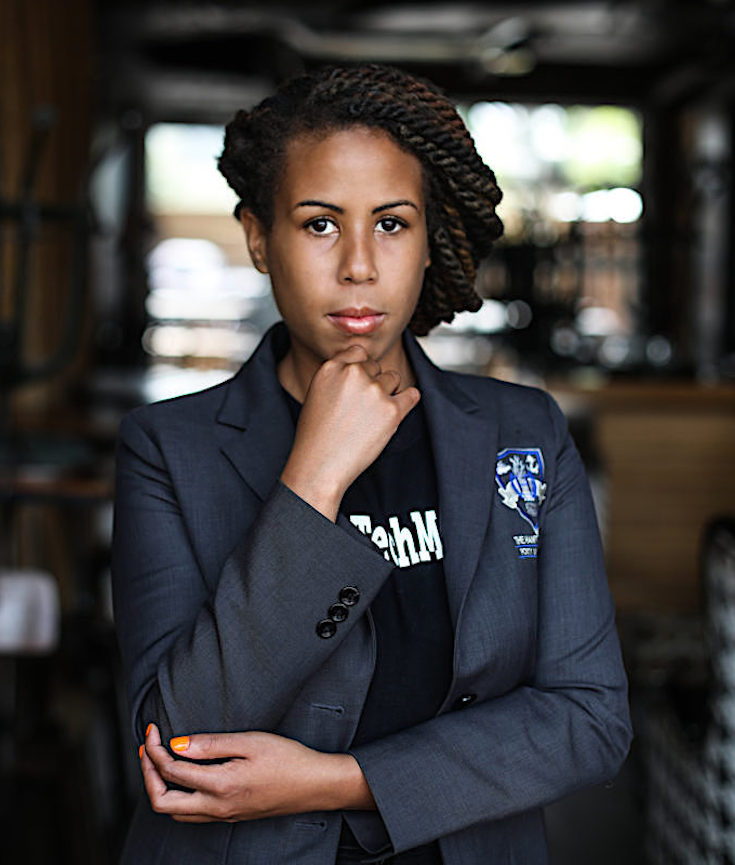 The app is so popular that 200,000 people downloaded it to their smart phones and tablets within just two weeks of it’s launch. Even more, Forbes has named her “The Next Steve Jobs”.’

Remarkably, the app has been named the “best financial literacy product in the country” by the Office of Michelle Obama, the “best learning game in the country” by the Department of Education, and the “best solution in the world for reducing poverty” by JP Morgan Chase. It has won first place in several business competitions including the Industrial Bank Small Business Regional Competition, the Prudential Financial National Case Competition, and the Goldman Sachs Portfolio Challenge. All in all, Angel has one more than $50,000 in business grants. 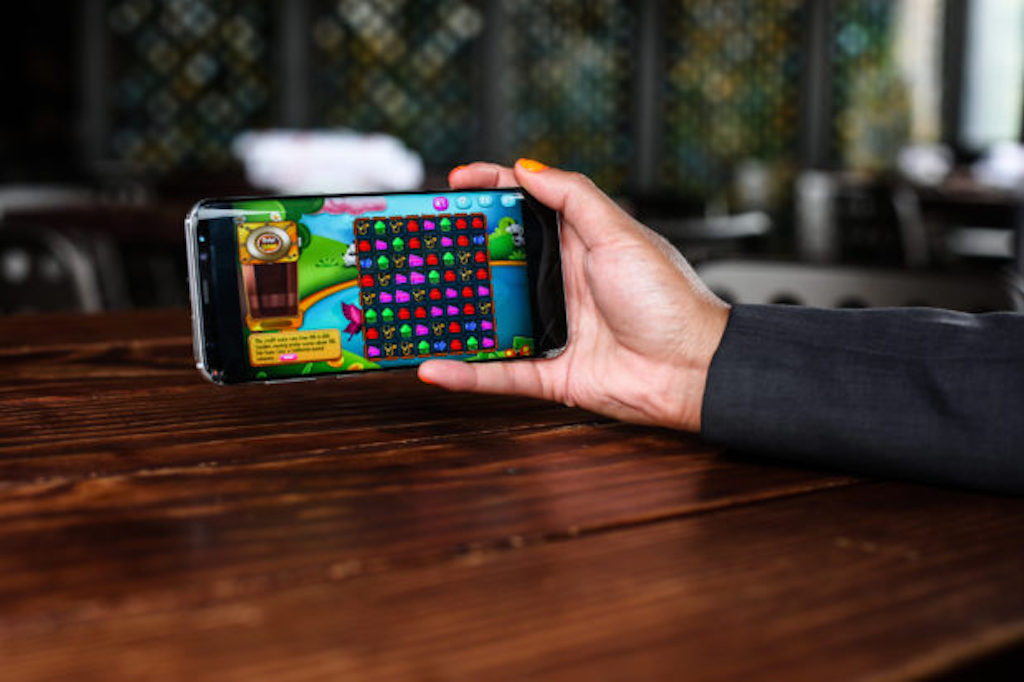