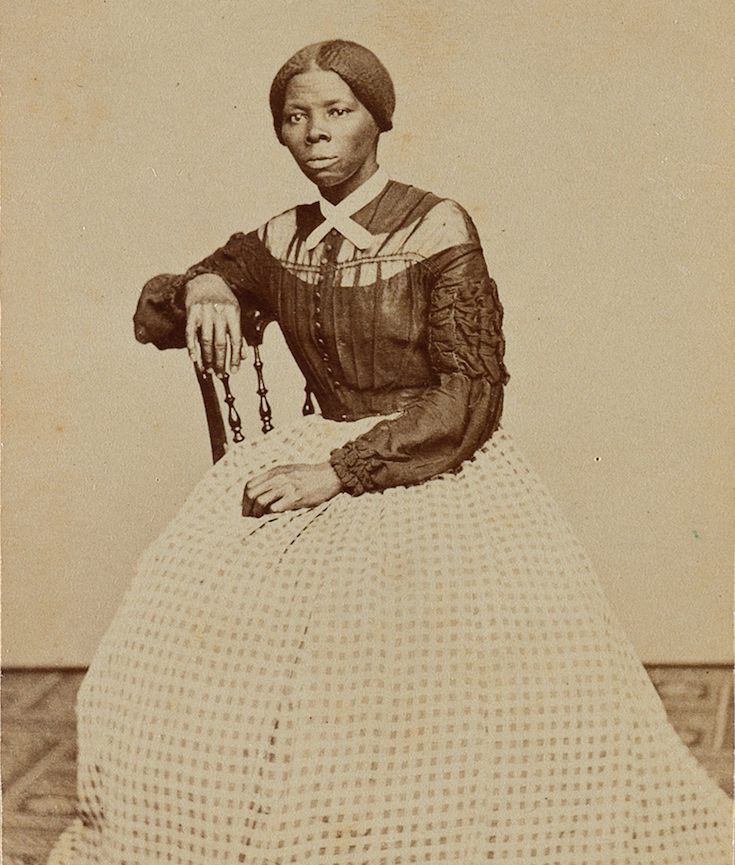 I was jailed as a child. I know it’s possible to reintegrate into society with support | The Guardian

The Trump administration refused Thursday to commit to putting Harriet Tubman on the $20 bill. Reneging on an Obama administration decision to replace slave owner Andrew Jackson — President Trump’s favorite president — with Tubman, Treasury Secretary Steven Mnuchin explained he would base a new $20 bill design on preventing counterfeiting rather than on a new portrait.

“Ultimately, we will be looking at this issue,” Mnuchin said in a CNBC interview. “It’s not something I’m focused on at the moment.”

Tubman never waited for a man to affirm her.

This black woman who stood 5 feet tall was utterly and completely fearless.

“I had reasoned this out in my mind,” Tubman once said, “there was one of two things I had a right to, liberty or death; if I could not have one, I would have the other.” 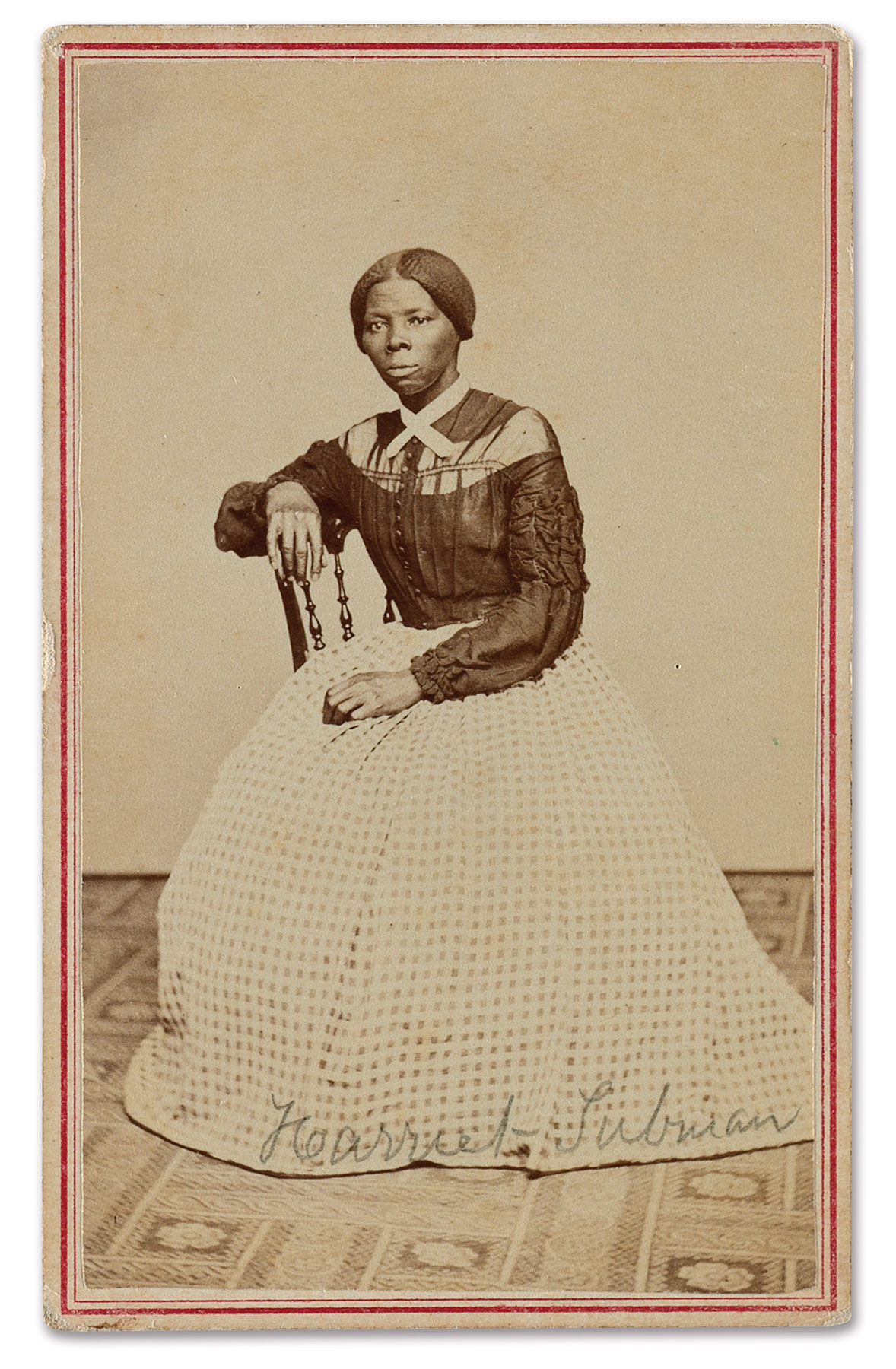 Carte-de-visite of Harriet Tubman, found in an album from the 1860s | Courtesy Swann Auction Galleries