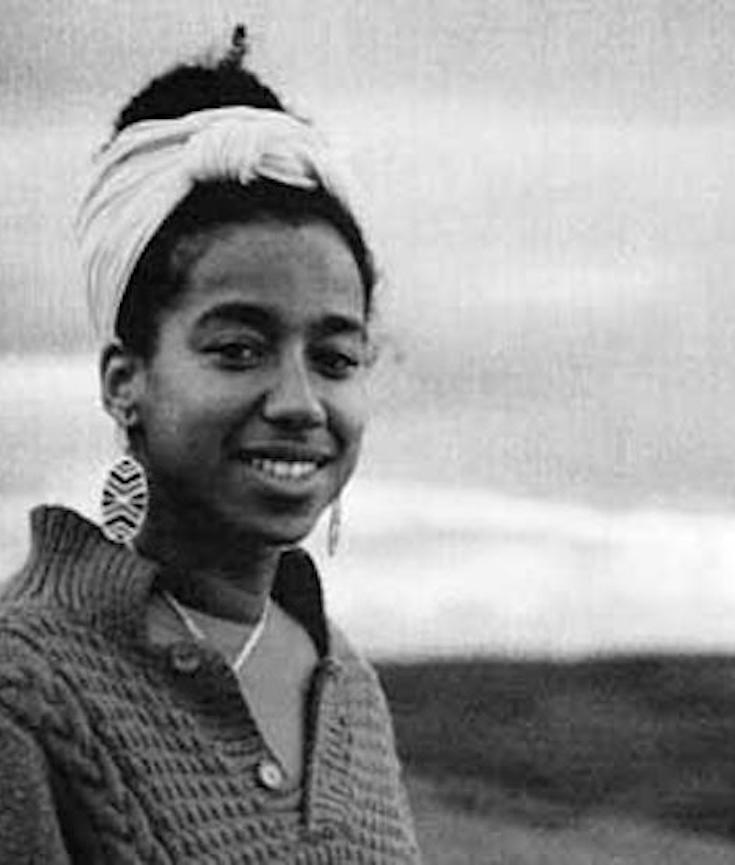 After facing some personal setbacks and a recent diagnosis of multiple sclerosis, Ayim committed suicide by jumping from her apartment building in Berlin-Kreuzberg. She also suffered from depression, which was often exacerbated by the psychological toil that everyday German racism had on her. Even though Ayim was born and raised by adoptive parents in Germany, some white Germans, including her adoptive parents, continued to harbor racist views that denied her humanity as a Black German citizen in a post-Holocaust society.

Her death shocked her colleagues and friends near and far. From South Africa to the United States, people sent their tributes, in which they recognized how much she inspired them through her writing and spoken word performances. Much like her mentor Caribbean-American poet Audre Lorde, Ayim, too, believed in the “subversive power of lyrical language.” 1 As a talented and well-known writer at home and abroad, her poetry and prose served as a form of intellectual activism and as a medium to incite socio-political change. In fact, Ayim derived a key source of political and emotional energy from her writing, which was a constitutive element of her activism. 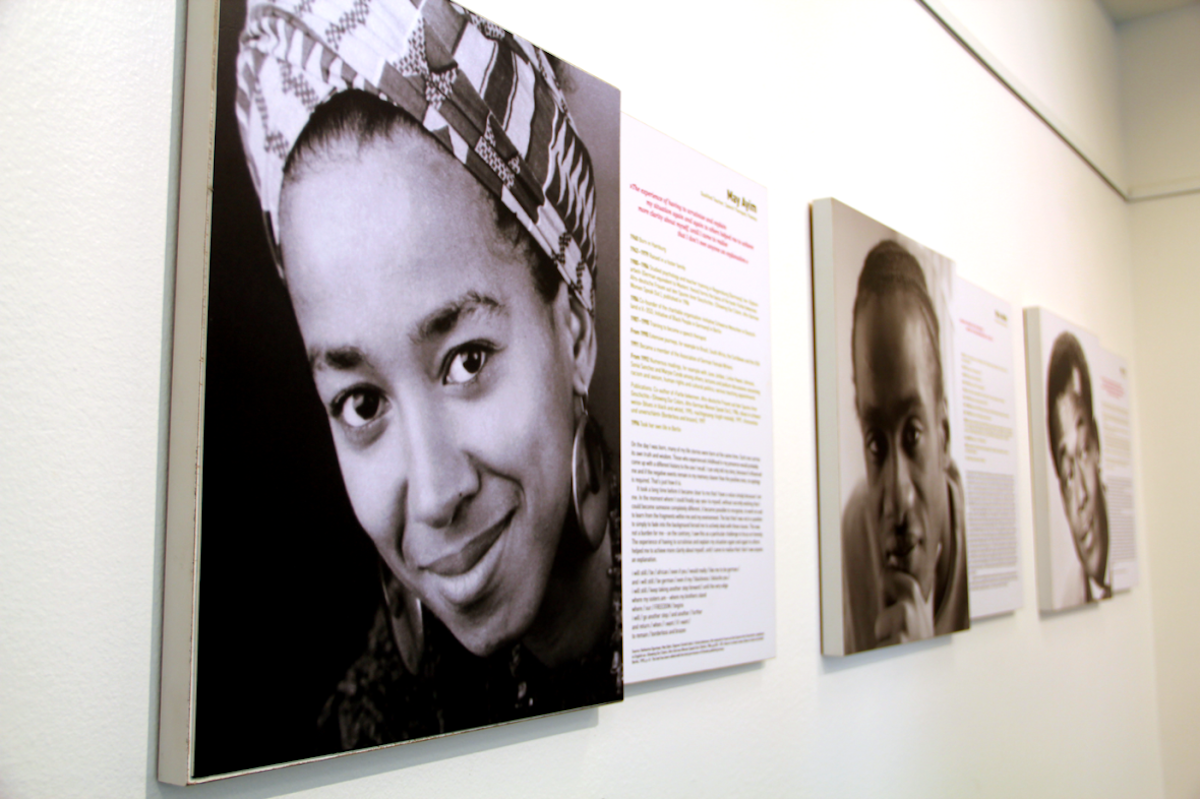 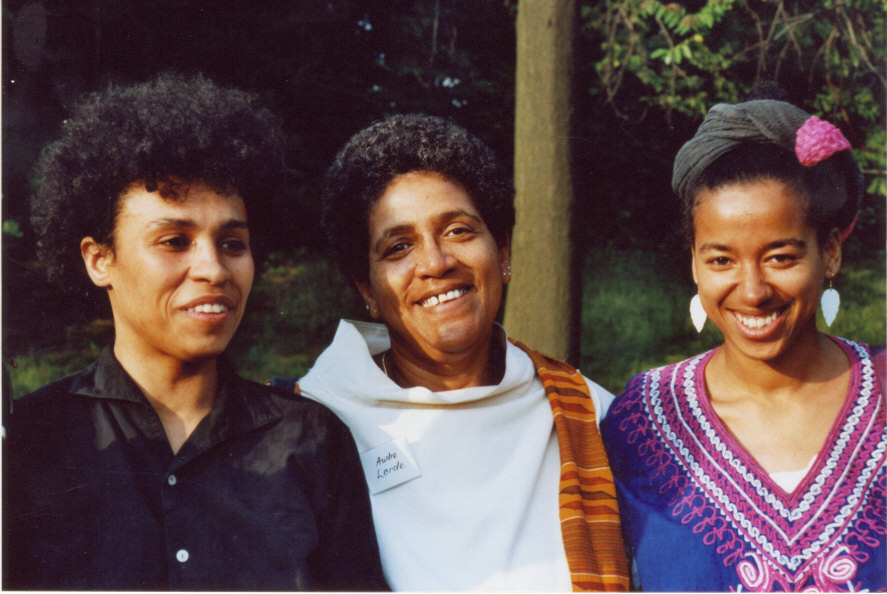 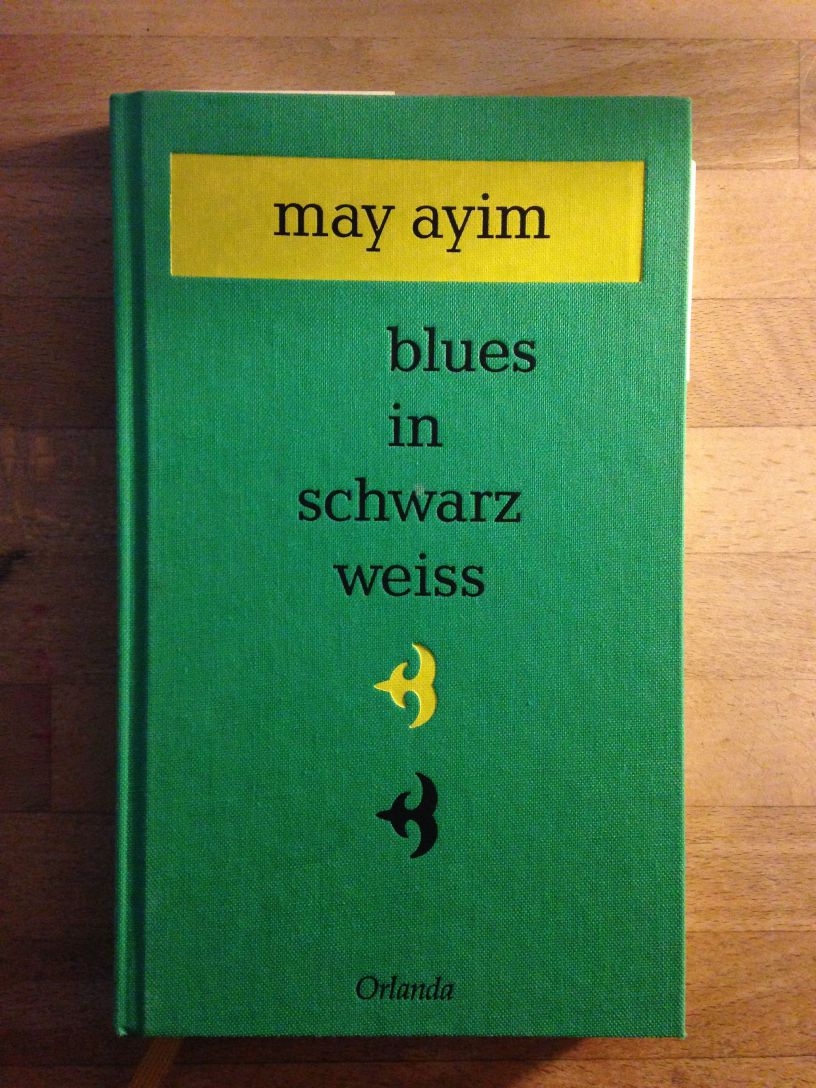 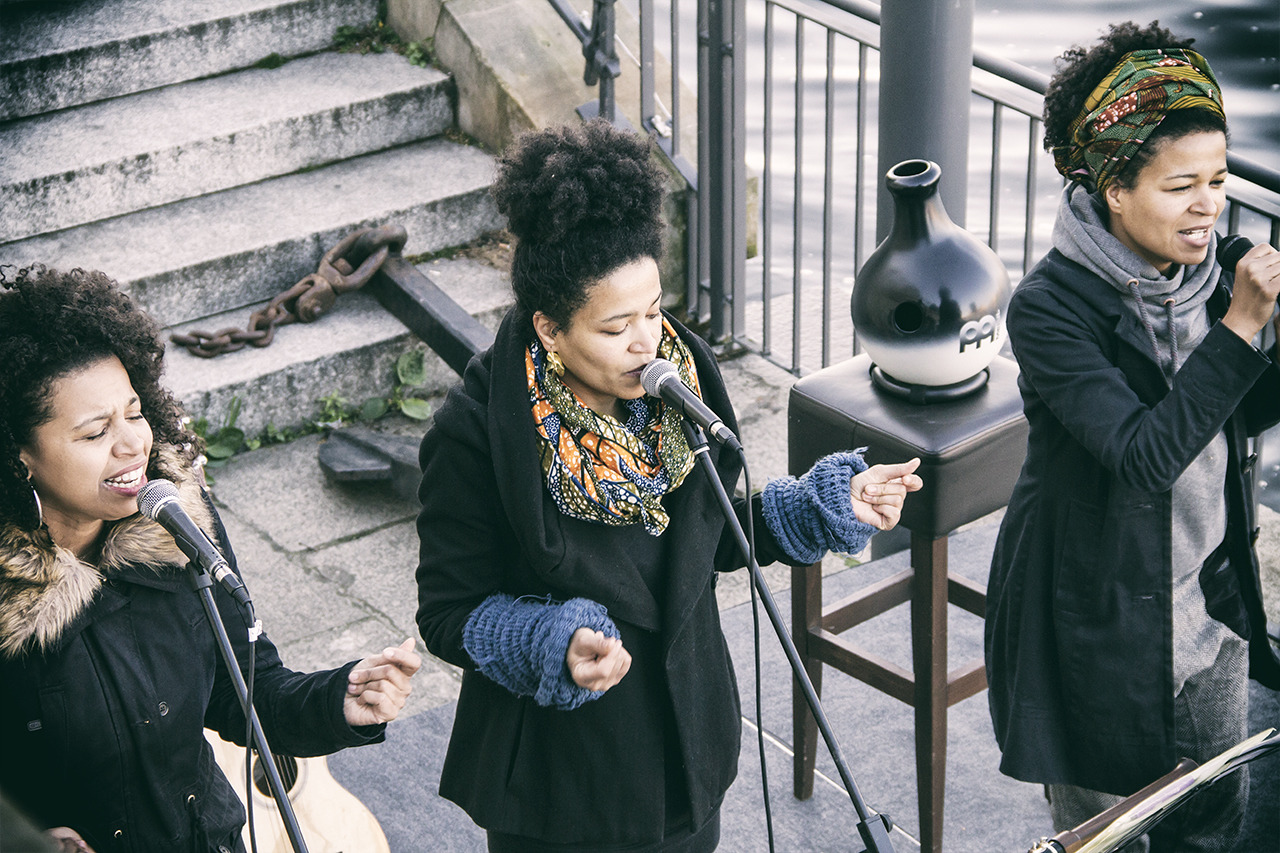 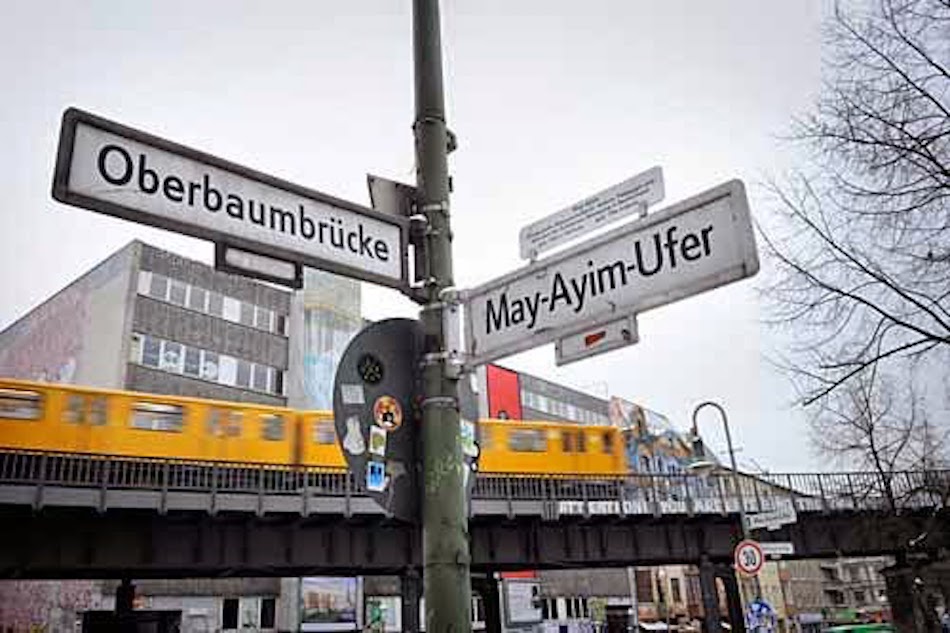