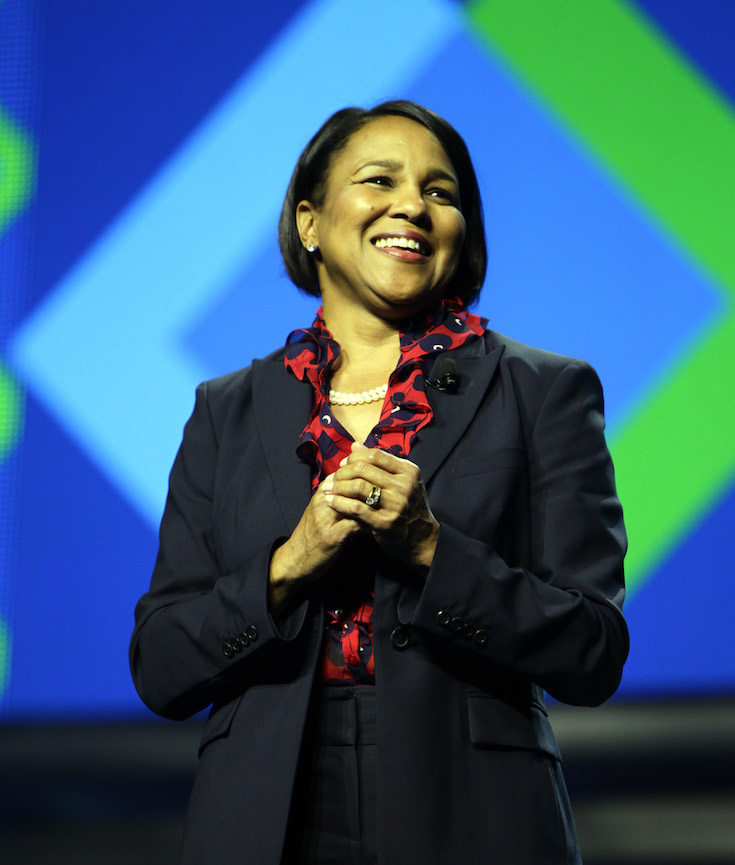 Brewer joined Starbucks in March as part of the 14-member of the board of directors. She served in several executive leadership positions at Walmart and is a former Sam’s Club CEO and president, where she became the first woman and African-American to lead a division of the Walmart brand.

Brewer, a “passionate customer” of Starbucks with a name one could say is destiny, is excited about her new role.

“I am so honored to have the pleasure of working with the Starbucks leadership team to realize our highest of aspirations for the company and I look forward to working closely with the astute and talented leaders across the enterprise,” Brewer said in a statement. 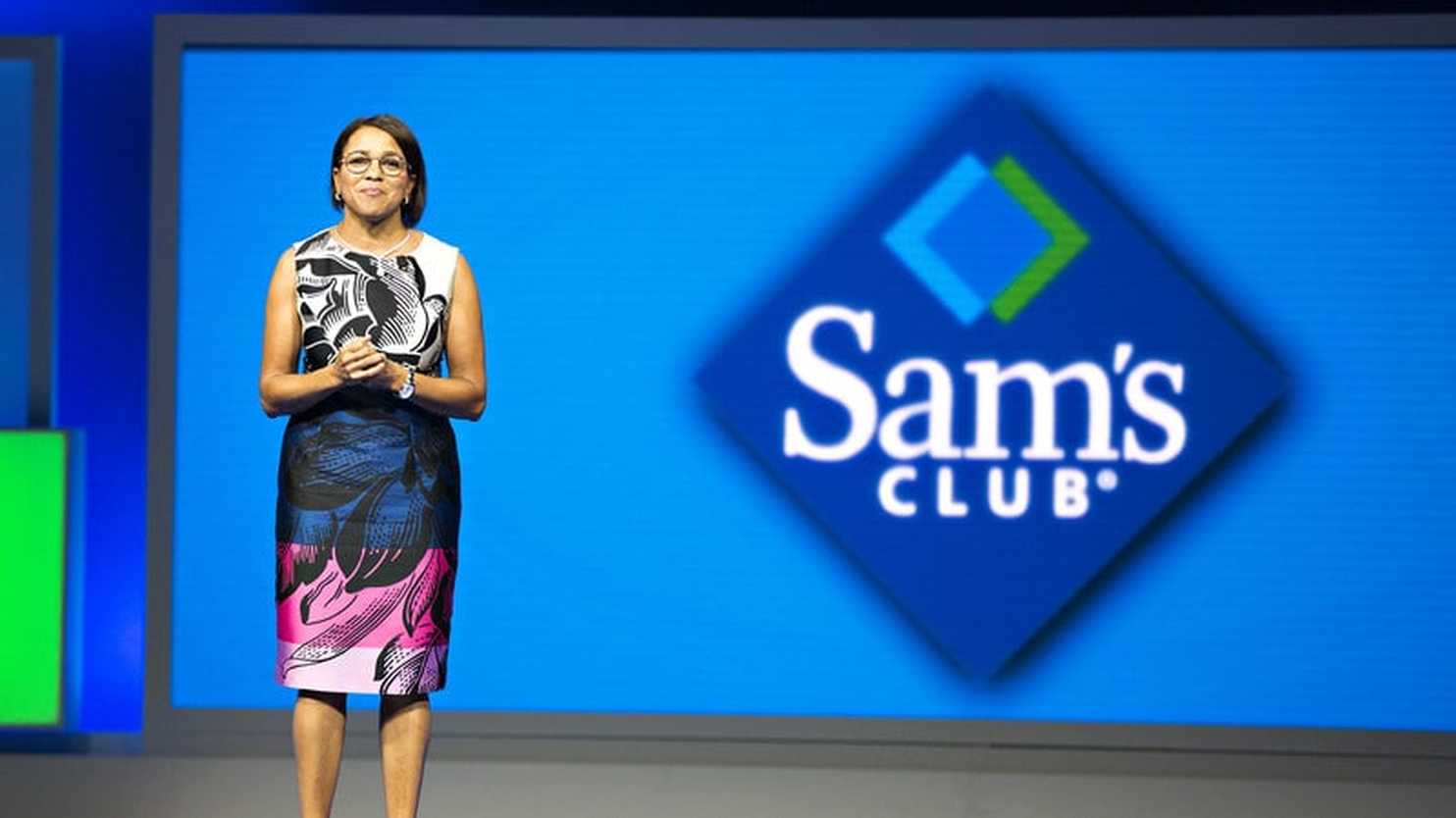 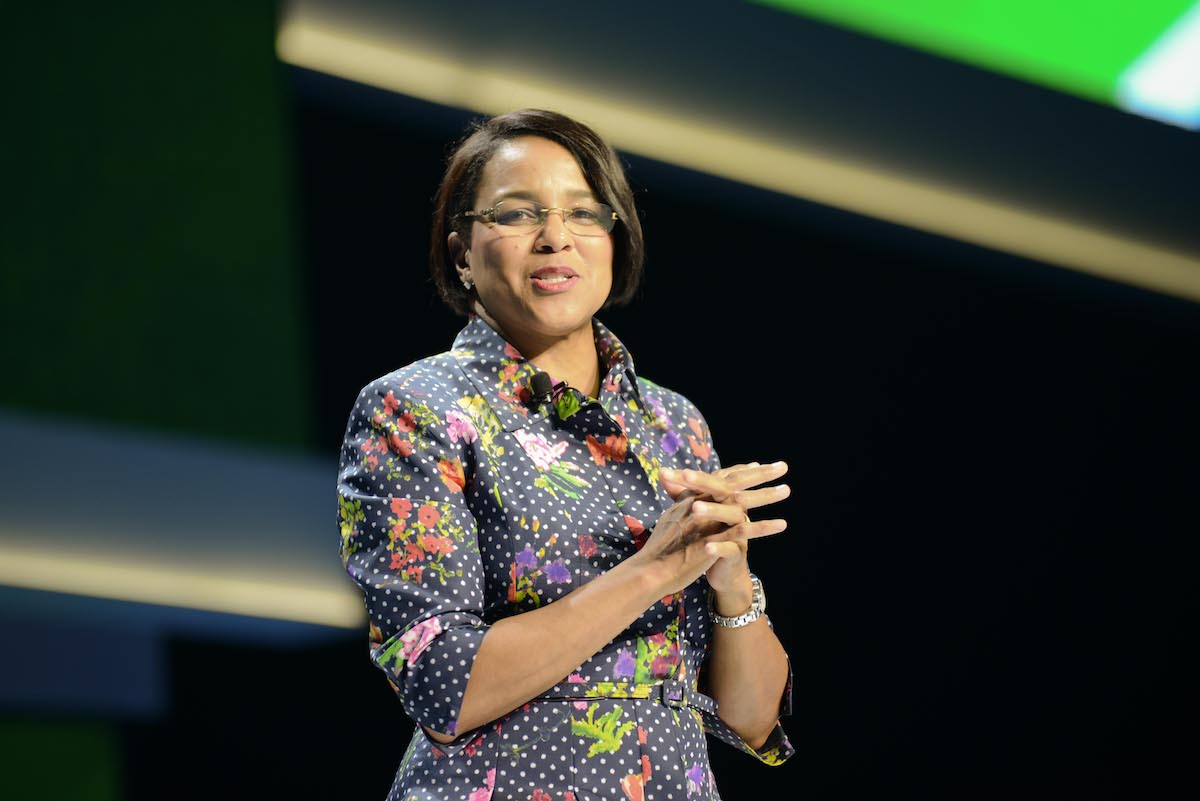