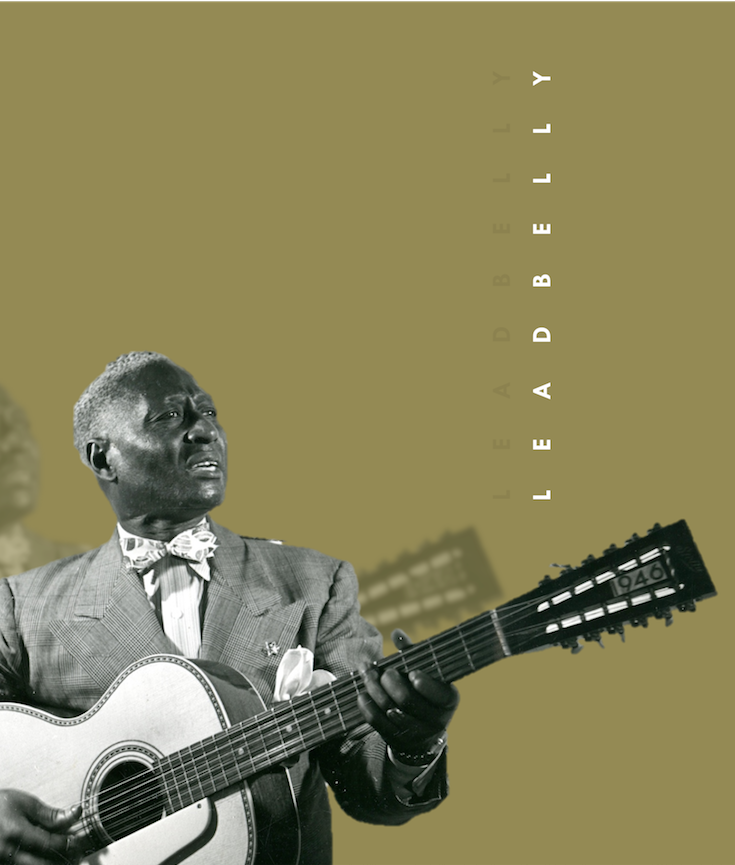 Whether she’s on the $20 bill or not, Harriet Tubman made men pay for underestimating her | The Washington Post

Although Lead Belly sang songs such as “Bourgeois Blues” and “Jim Crow Blues,” was he a protest singer? Hear historian and director of the Smithsonian National Museum of African American History and Culture Lonnie Bunch III’s take on the subject. 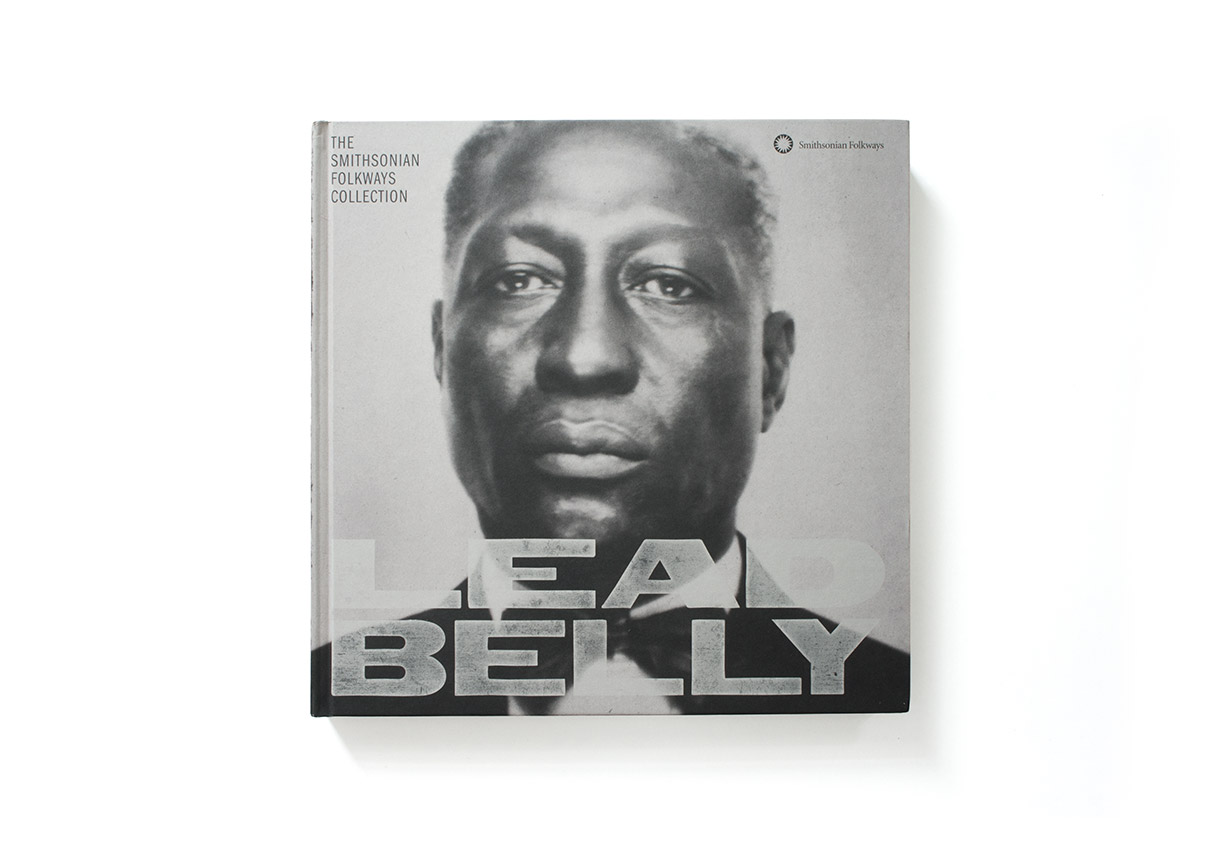 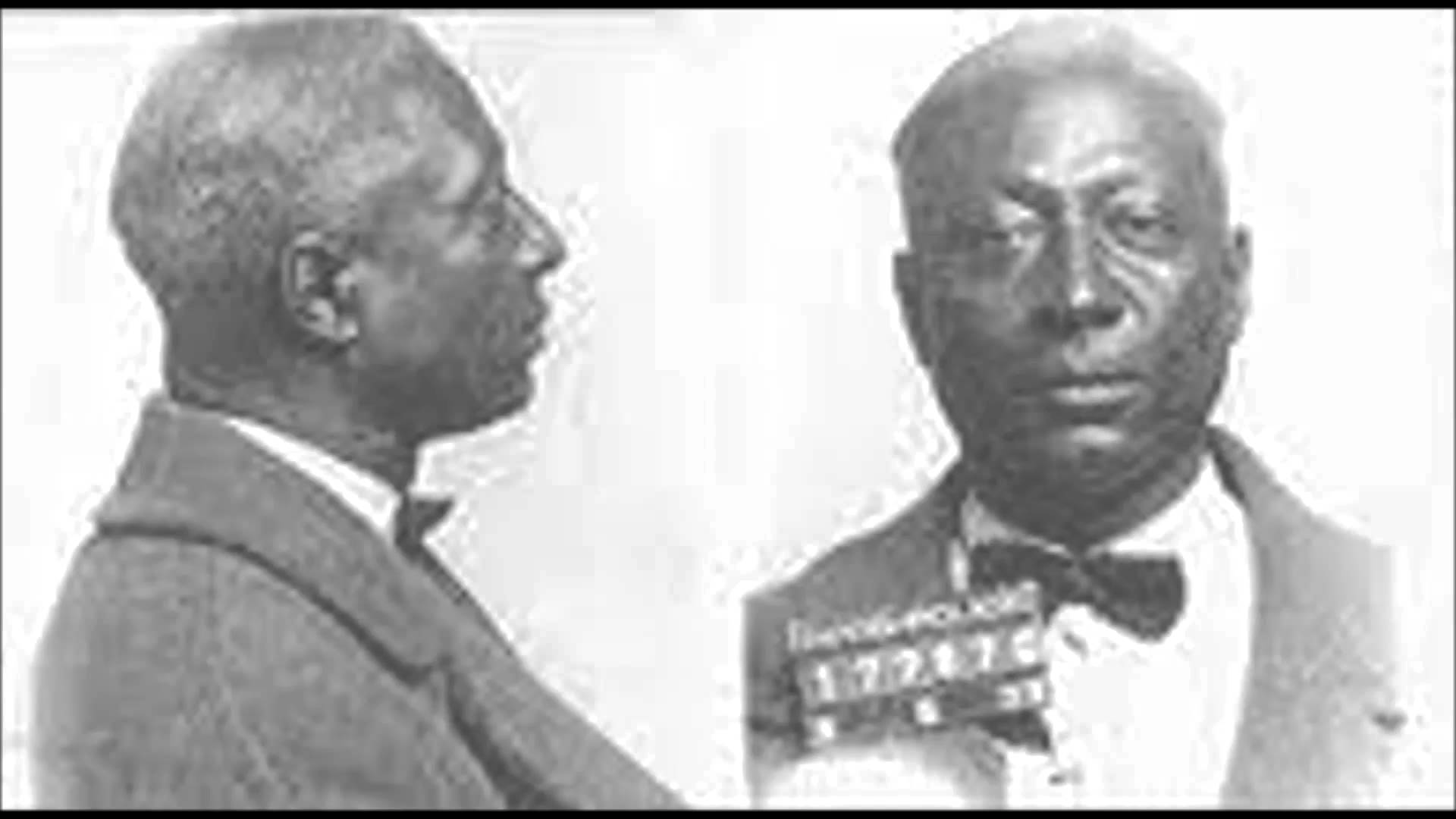 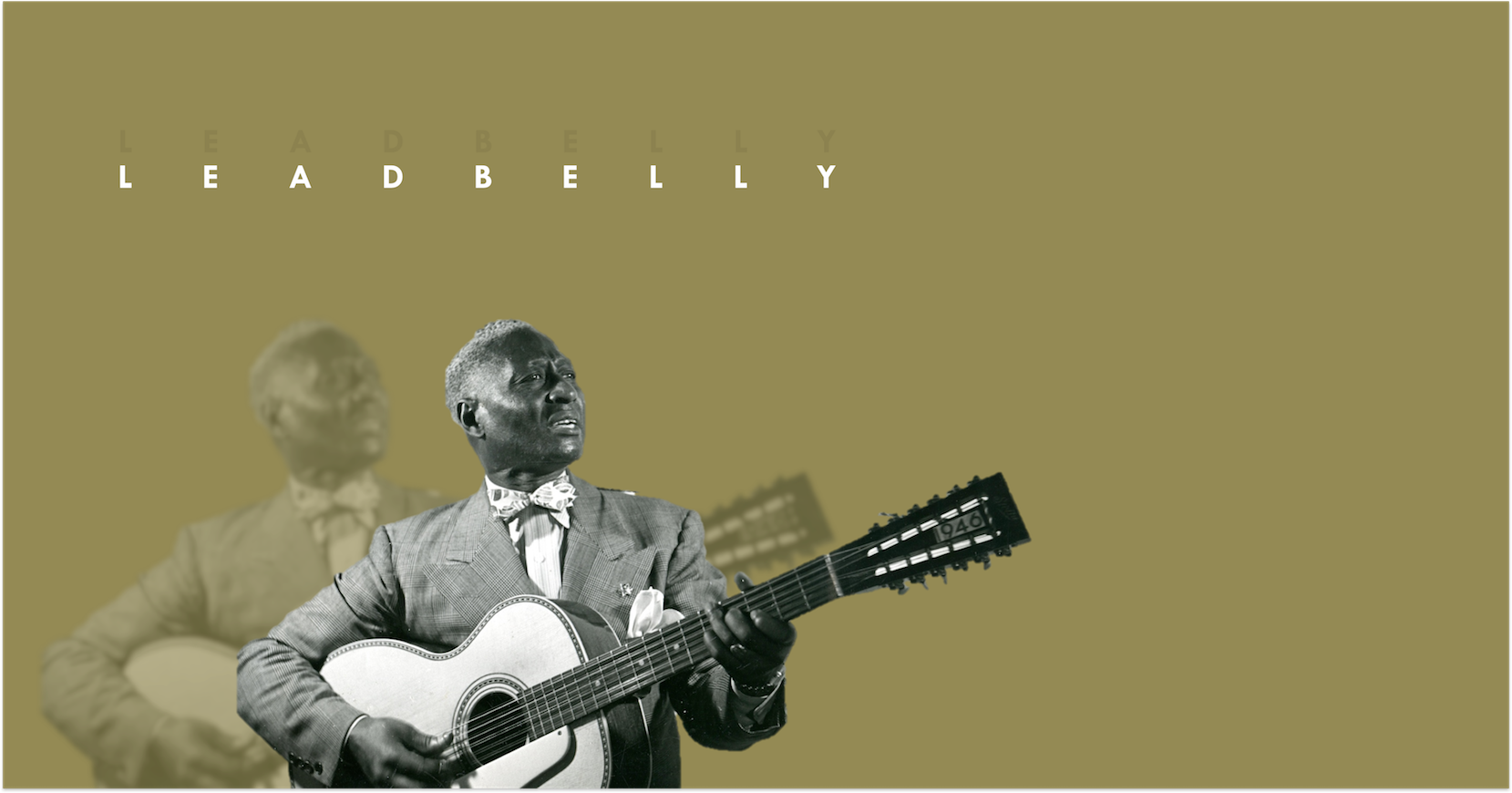 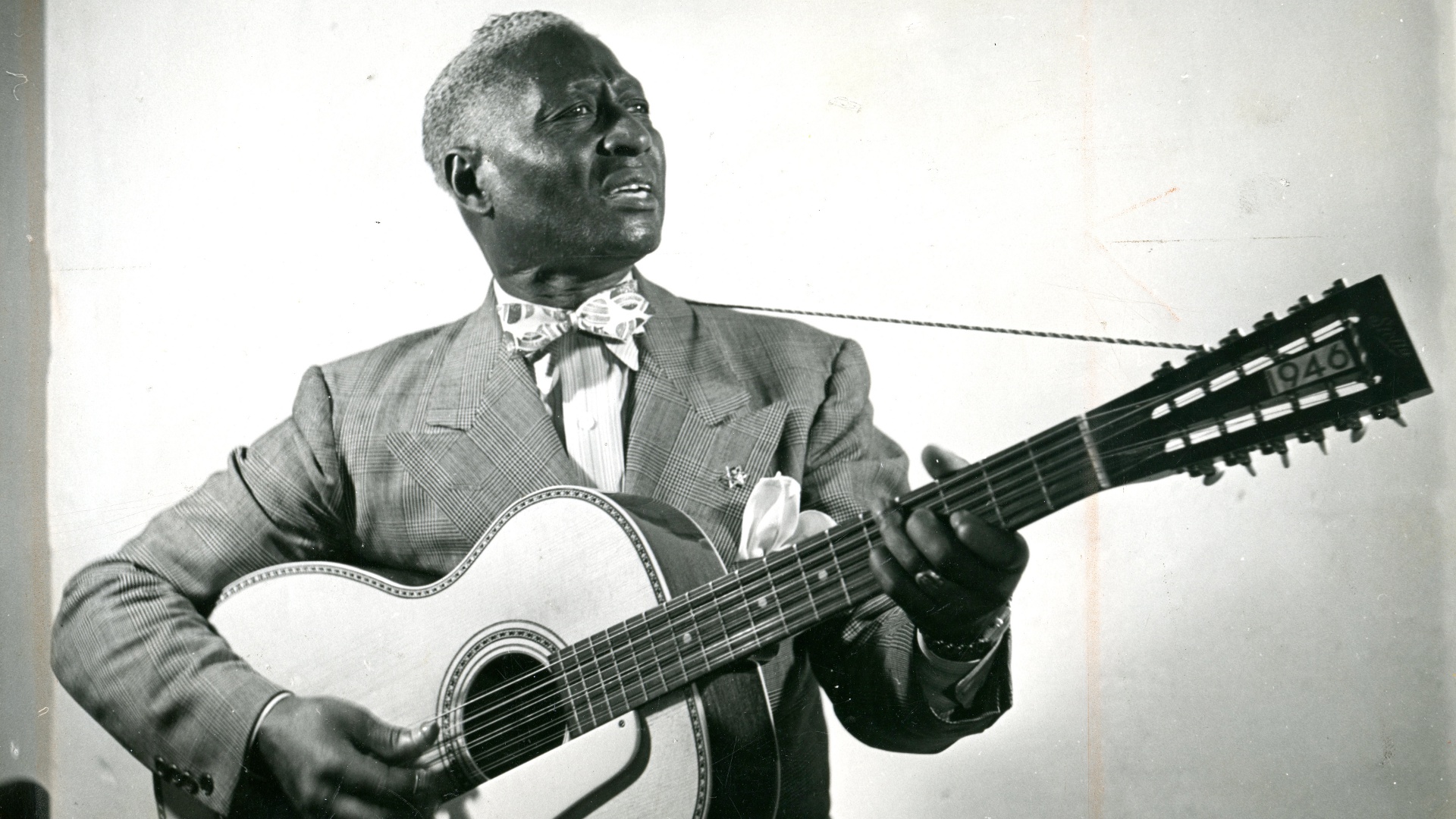 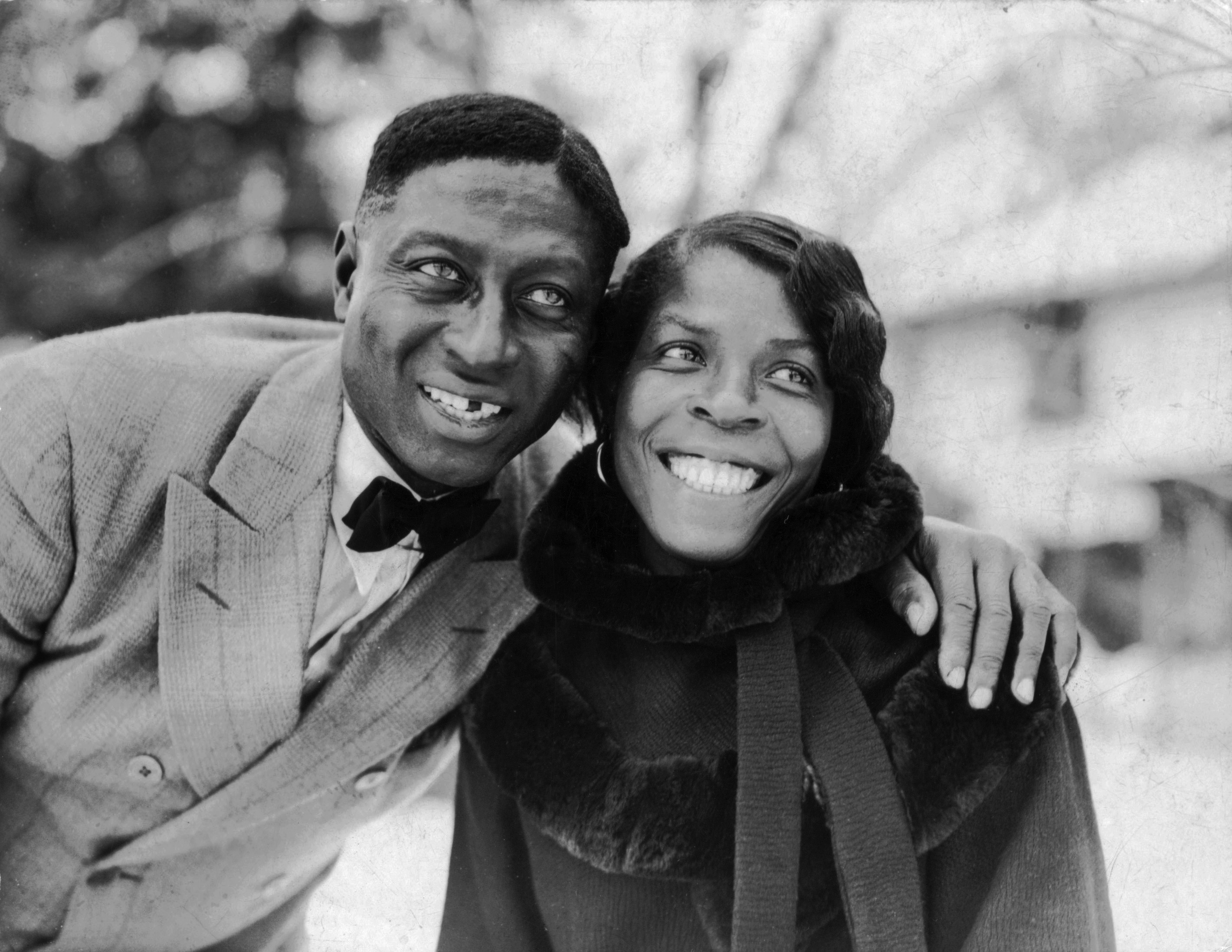