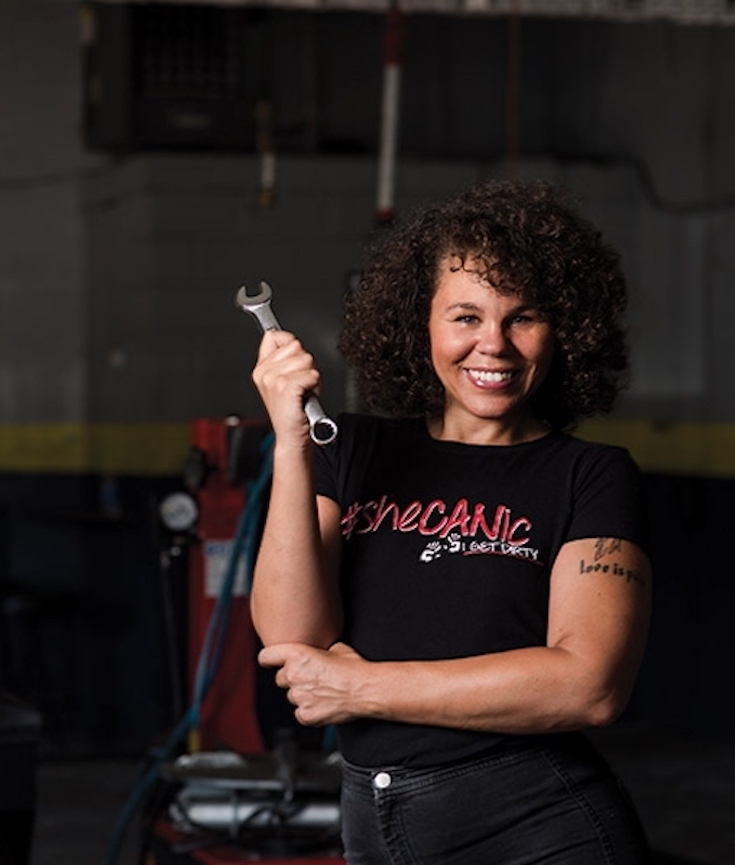 “The reason I decided to cater this space to women … is because I saw an incredible opportunity when I was researching for myself to find a female mechanic,” Banks said. 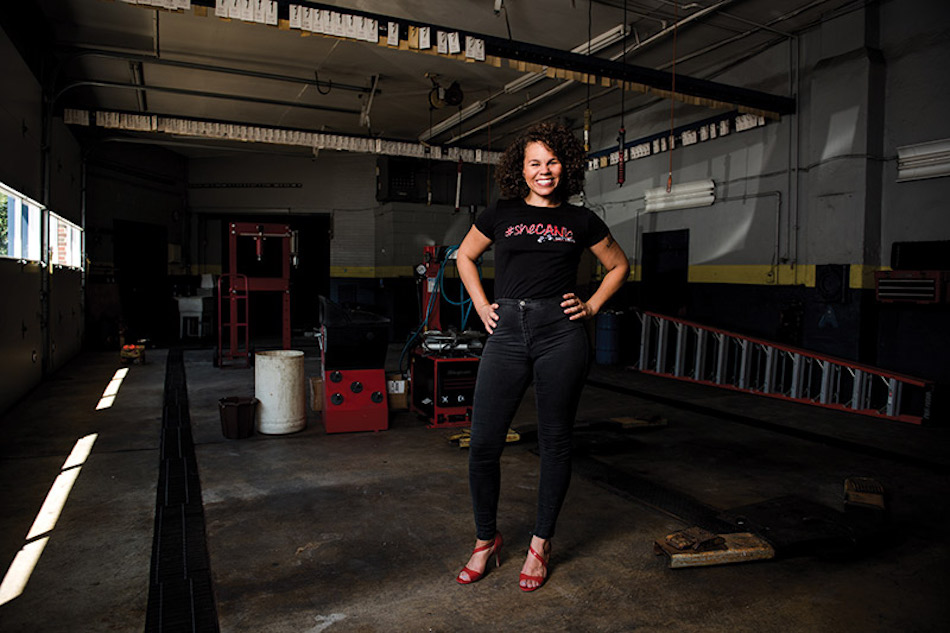 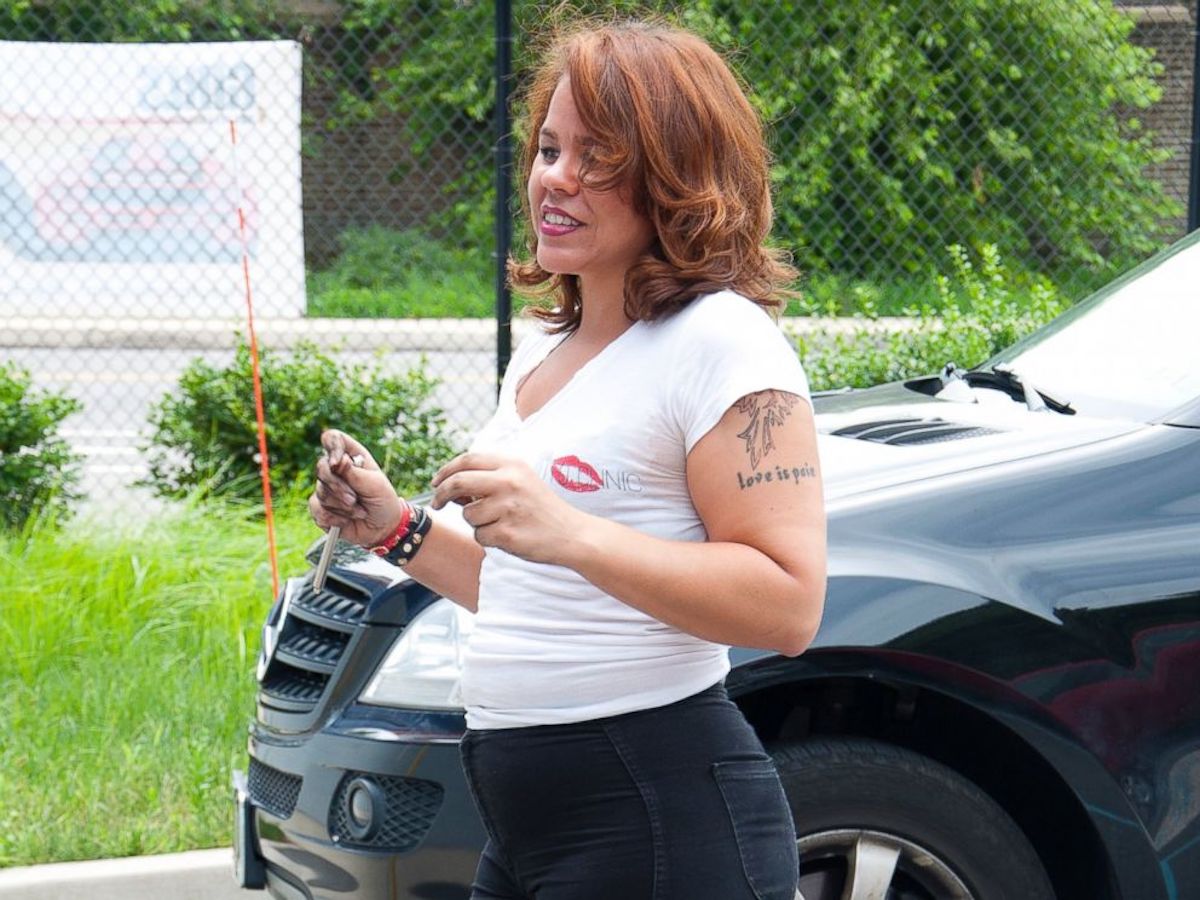 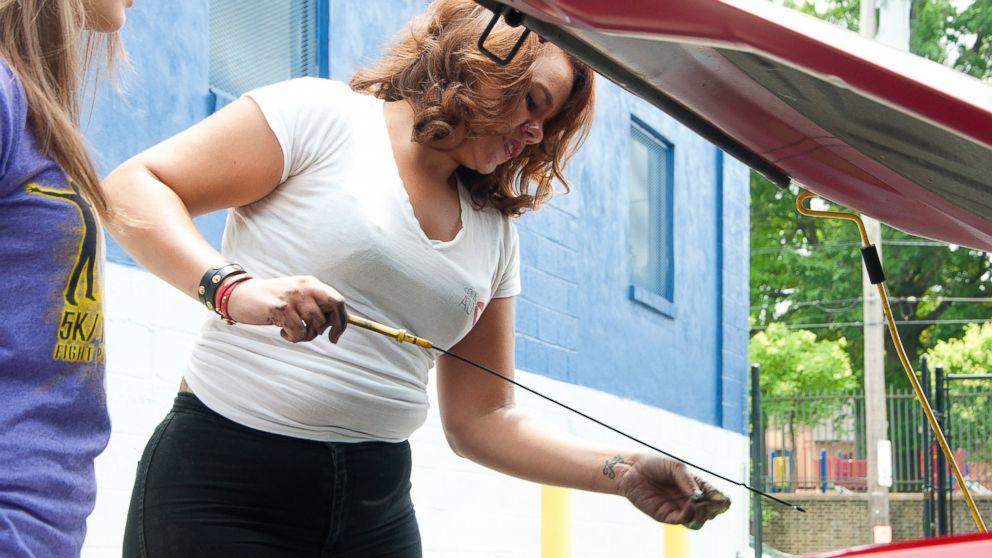 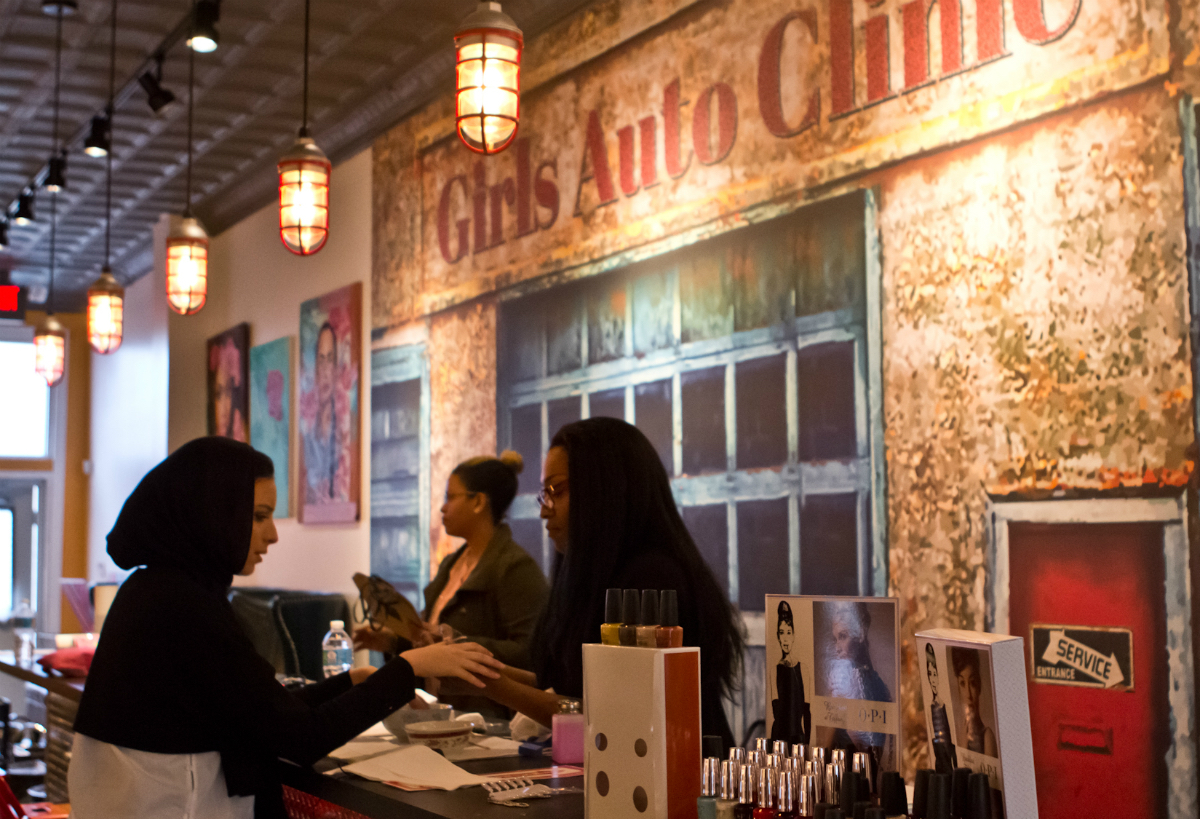