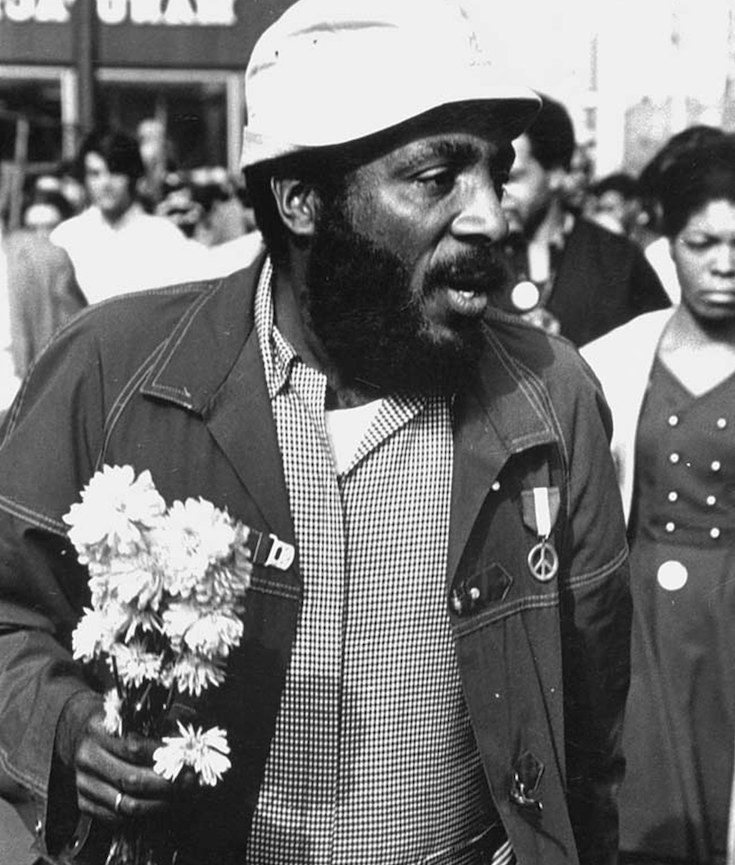 I remember the day my life changed forever. I was a sophomore at Amherst College; it was 1986. Our Black Student Union brought Dick Gregory—the global human rights activist and Civil Rights Movement icon—to campus to talk about the state of black America, but, instead, he decided to talk about the plate of black America. About the health, politics, economics, and culture of what we ate, and why we should become vegetarians. Though it wasn’t yet called “intersectionality,” discussing the interconnectedness of the myriad issues facing African Americans was the norm—and, for Dick Gregory, food was part of that conversation. (I talk more about the interconnectedness of food and activism here.)

Most of us in the audience didn’t know that Gregory had become a vegetarian in 1965 based on the philosophy of nonviolence practiced during the Civil Rights Movement, which he extended to the treatment of animals. 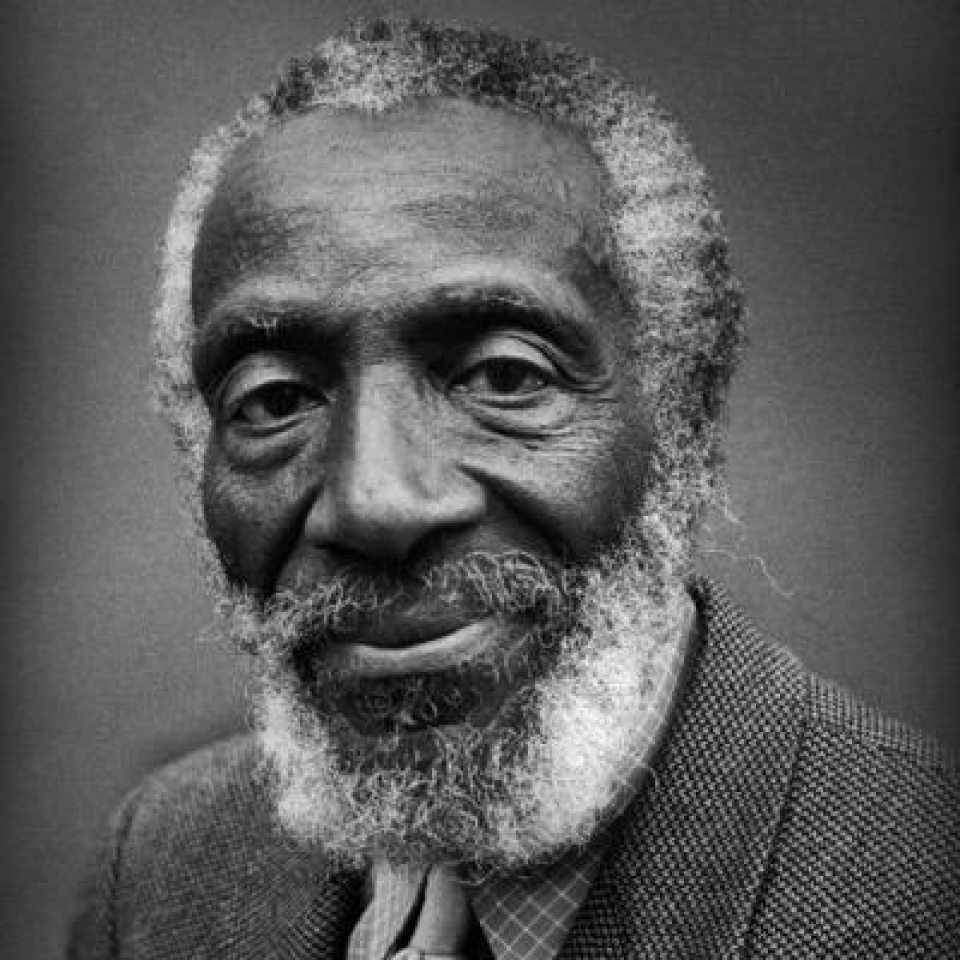