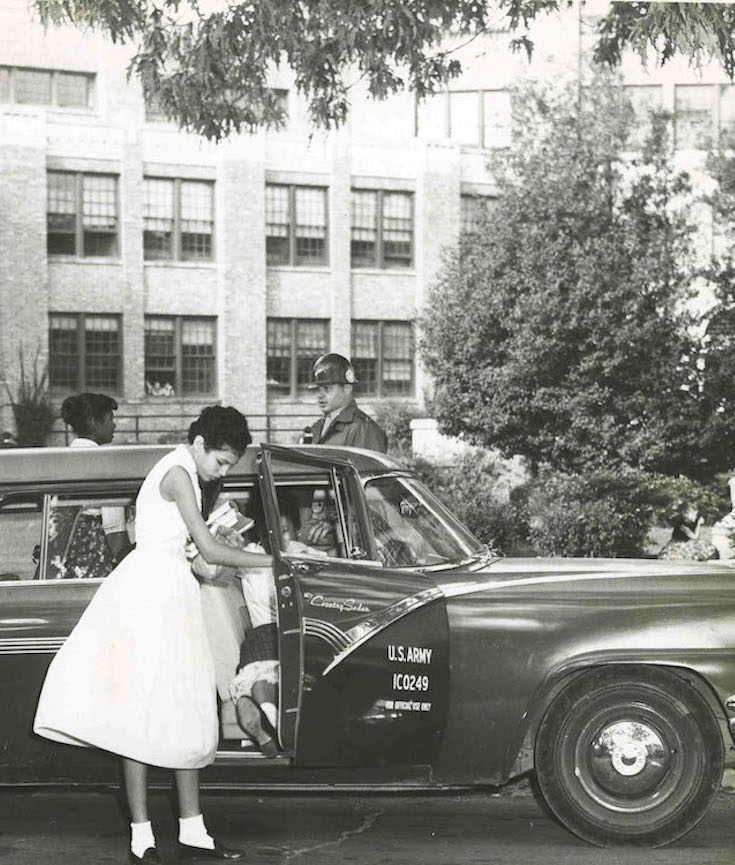 The ‘slave block’ in a town in Virginia: should it stay or should it go? | The Guardian

In the galleries of the Smithsonian’s National Museum of African American History and Culture, a singular black dress, printed with blue, white and sea-green letters and patterns, is on display. It seems more than appropriate attire for a young lady’s first day of school.

The dress once belonged to Carlotta Walls LaNier, who with eight other African Americans integrated Little Rock’s Central High school for the first time in September of 1957—an act that made the Little Rock Nine an indelible part of this nation’s contentious history.

“It was not an easy task, but we didn’t expect it to be as it turned out,” LaNier recalls. “You have to learn how to deal with adversity, and I think we all did.”

Adversity doesn’t seem quite a strong enough word to describe the experience of black teenagers braving an angry white mob of segregationists to go to school the morning of September 4, 1957, only to be turned away by armed Arkansas National Guardsmen under orders from Governor Orval Faubus. 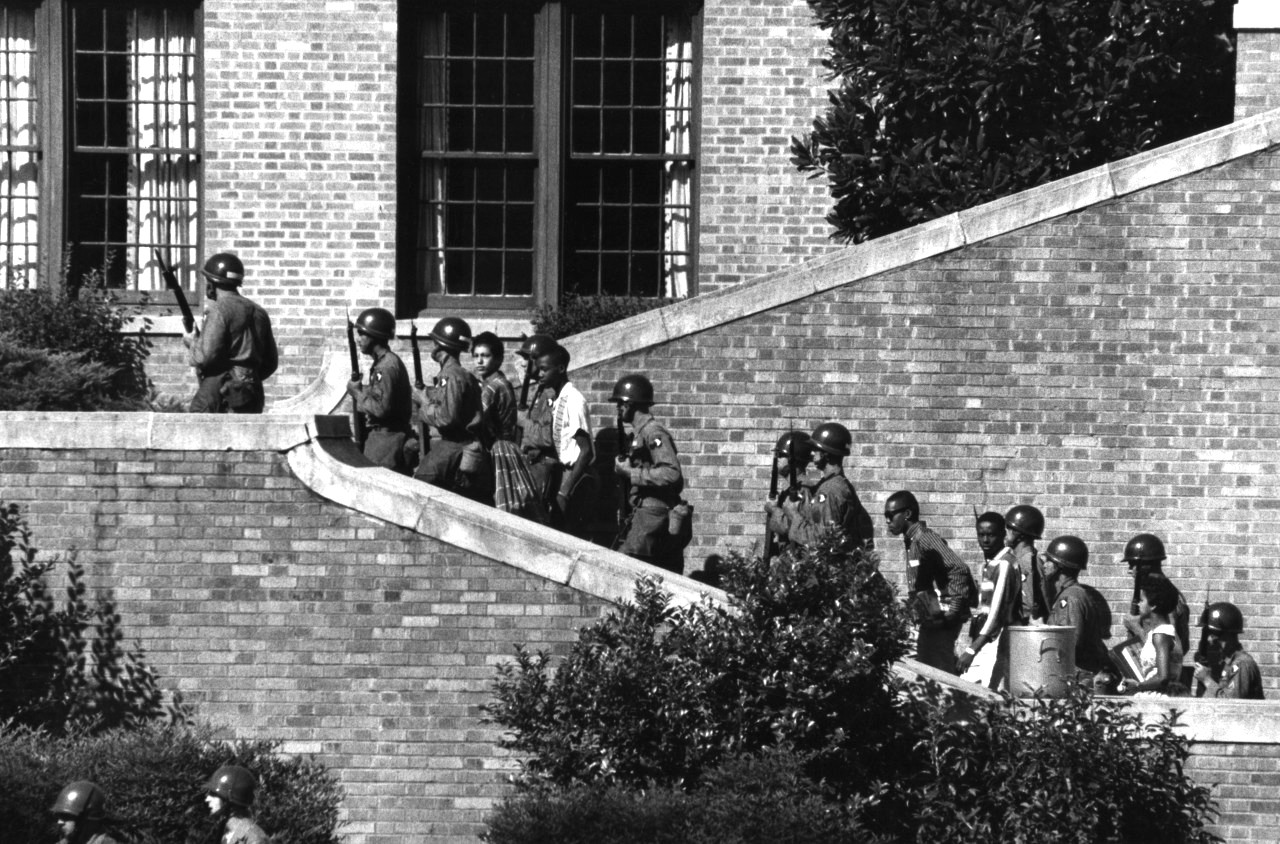 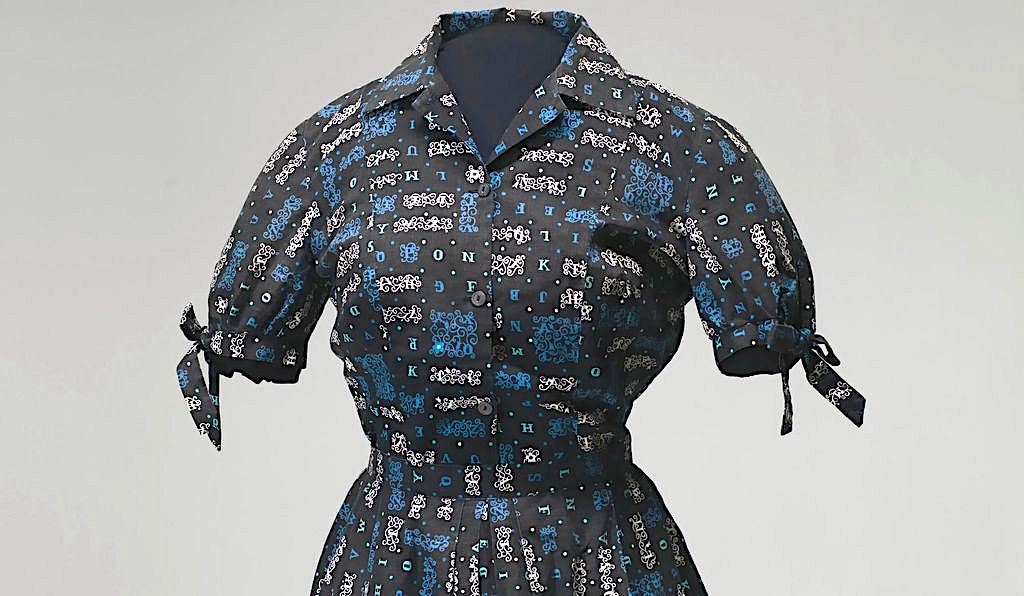 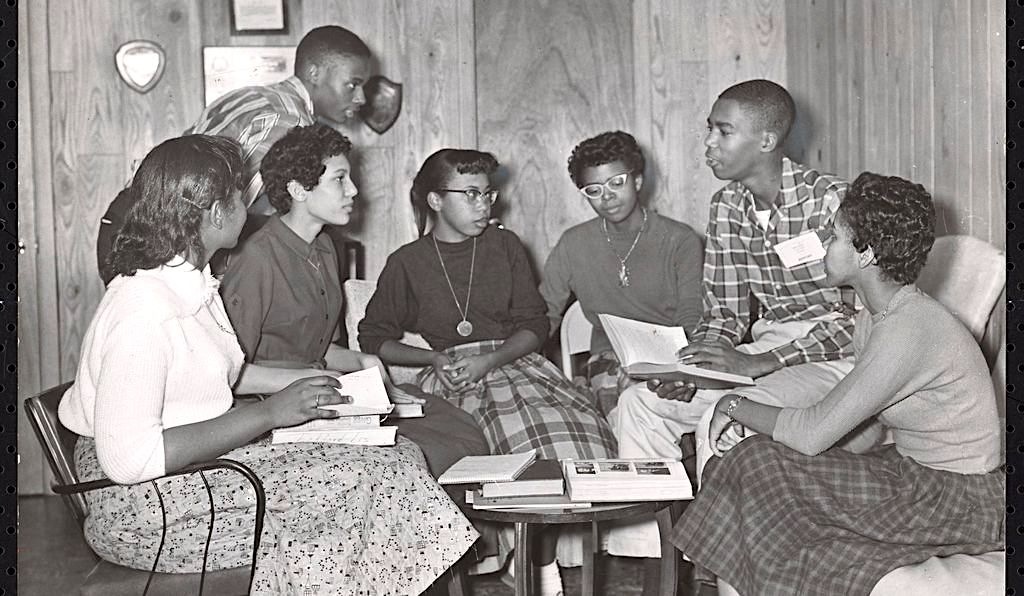 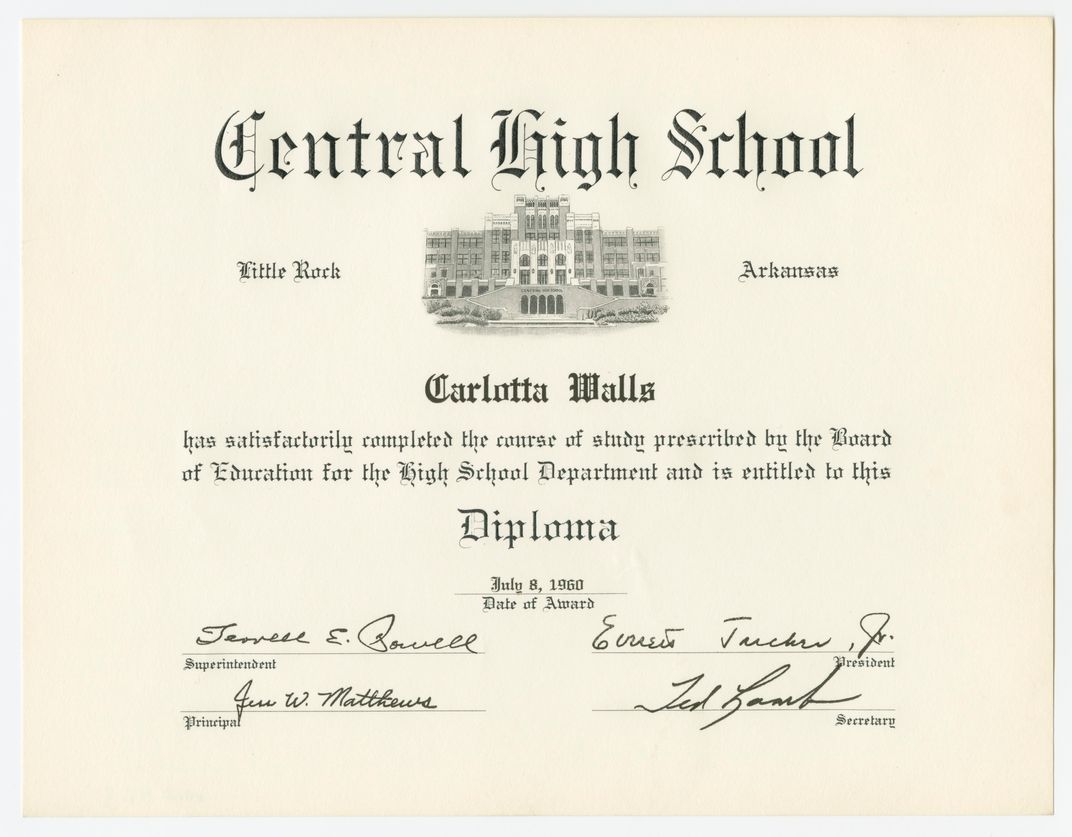 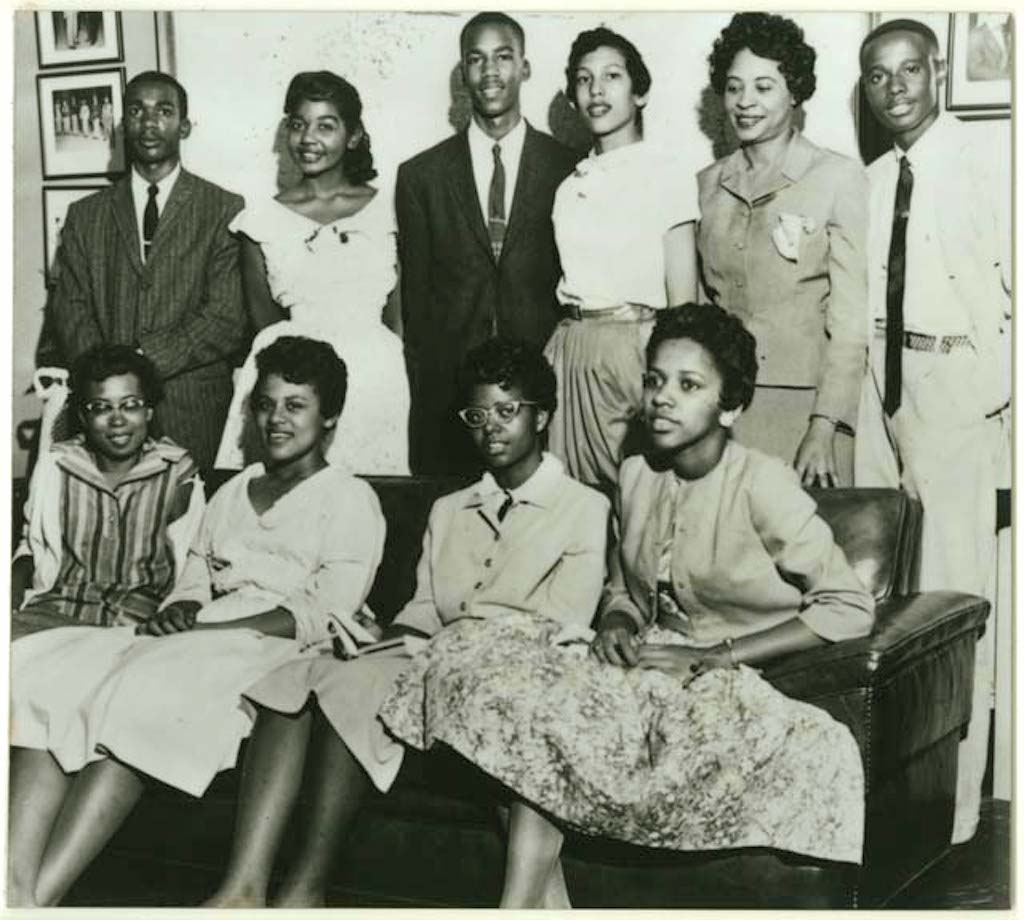