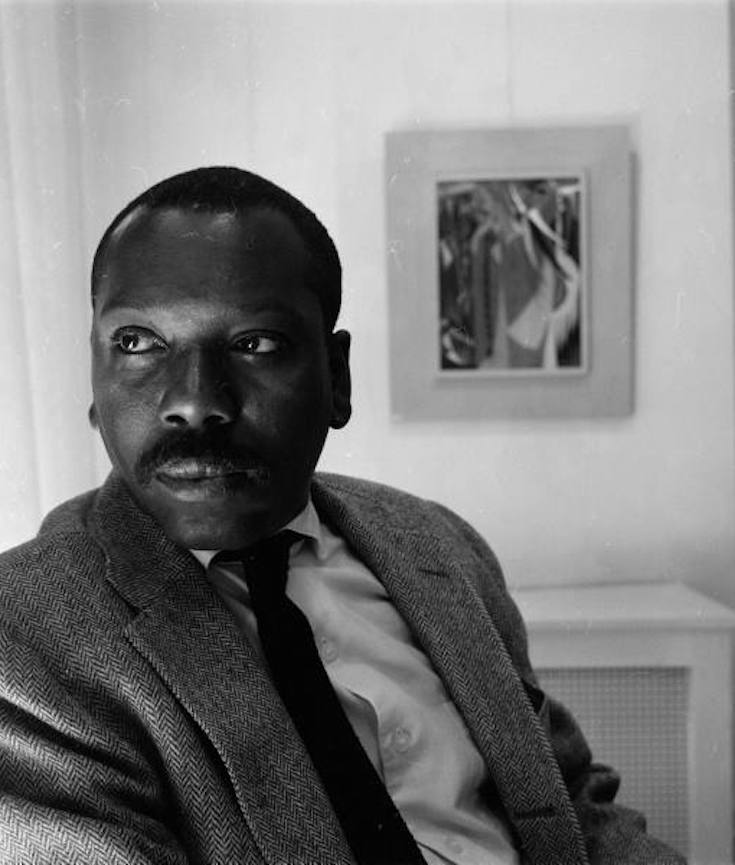 At an early age, Jacob Lawrence knew something was missing from his education. “I’ve always been interested in history, but they never taught Negro history in the public schools. Sometimes they mentioned it in history clubs, but I never liked that way of presenting it. It was never studied seriously like regular subjects,” the prominent black artist once said.

It was this absence of black stories and black history—and his desire for them to be considered essential to understanding the American experience—that inspired his life’s work: from simple scenes to sweeping series, his art told the stories of everyday life in Harlem, stories of segregation in the South, and stories of liberation, resistance and resilience that were integral to African American and American history.

Lawrence was born in Atlantic City 100 years ago on September 7, 1917. Raised for a time in Philadelphia, he came of age in 1930s New York, heavily inspired by the cultural and artistic ethos of the Harlem Renaissance. A number of his works are among the collections of the Smithsonian’s museums. 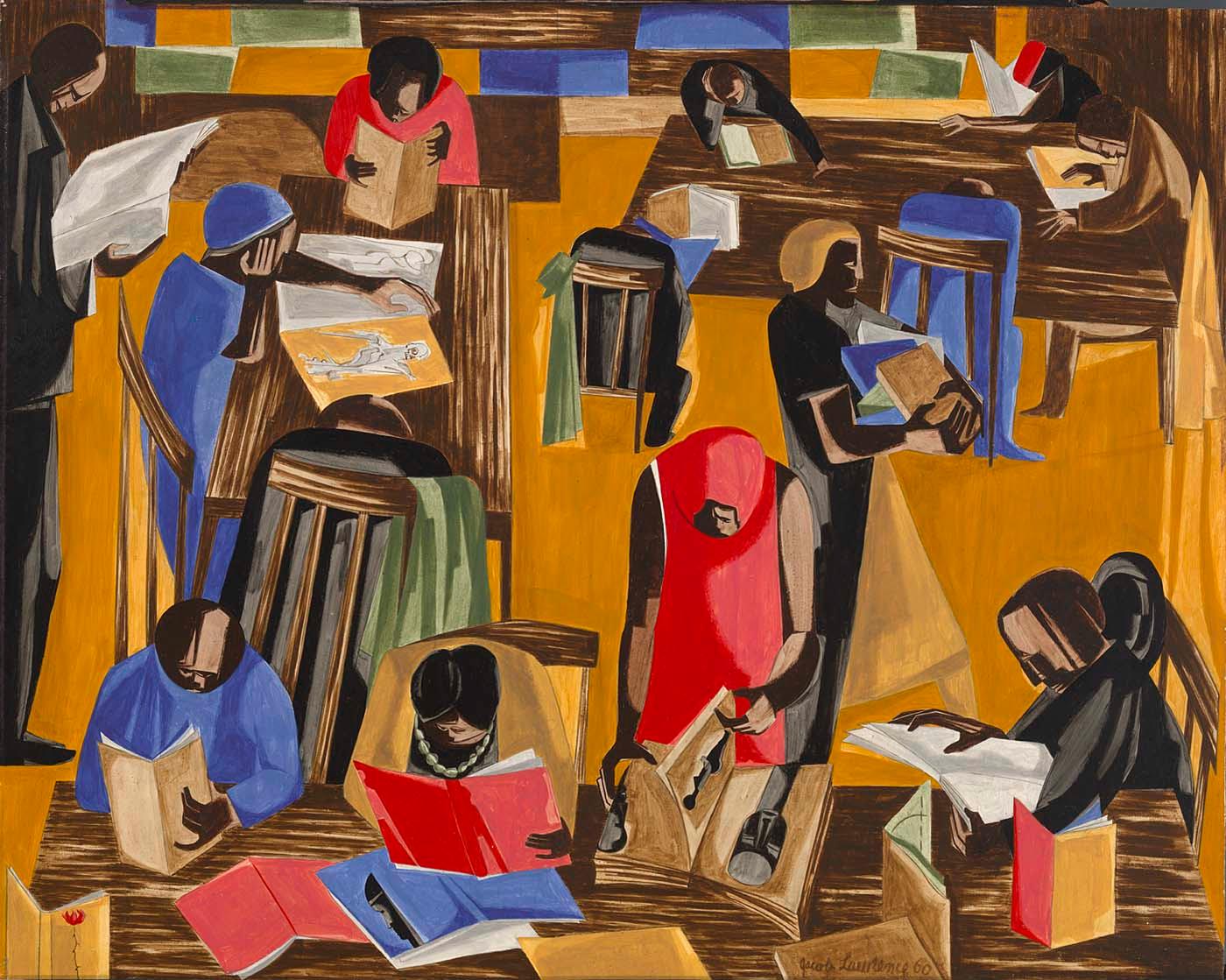 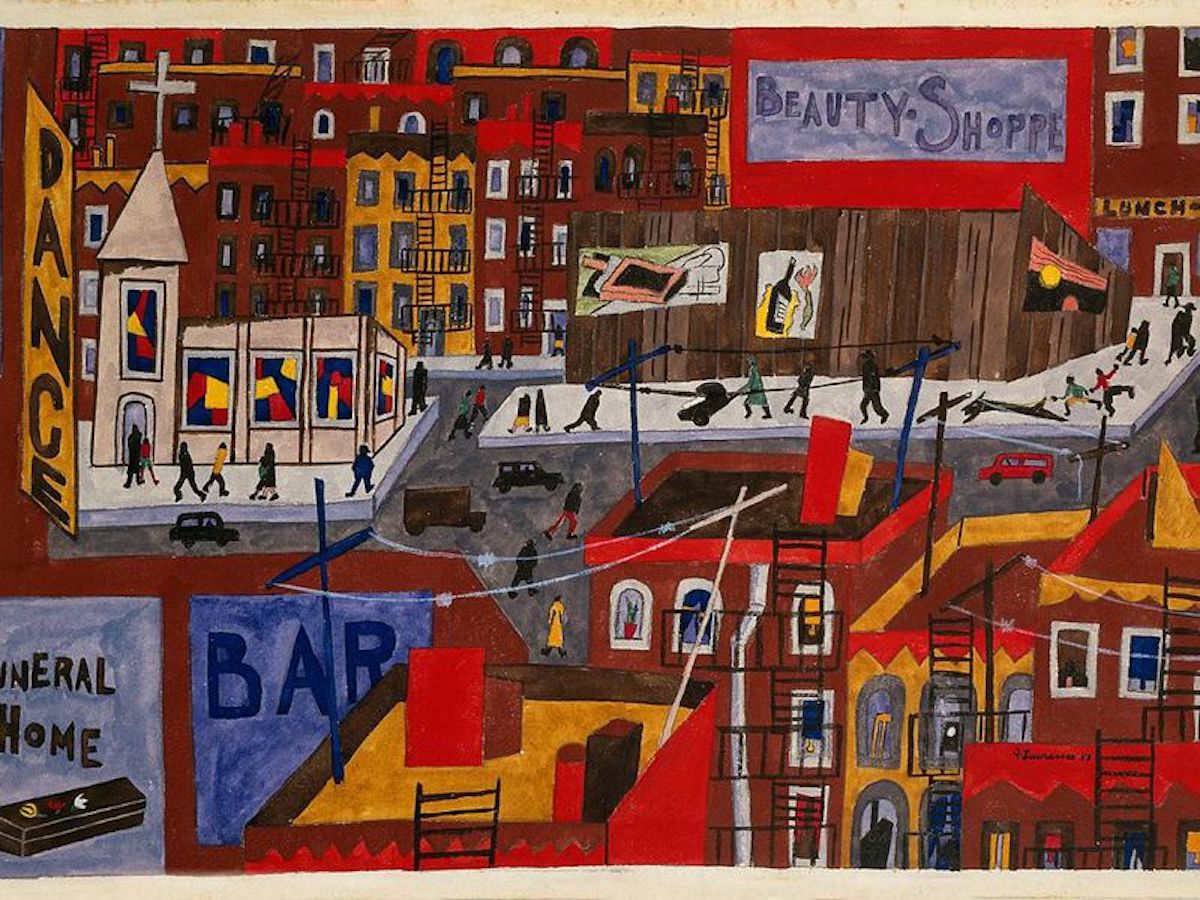 This Is Harlem, 1943 | Gift of Joseph H. Hirshhorn, Hirshhorn Museum and Sculpture Garden 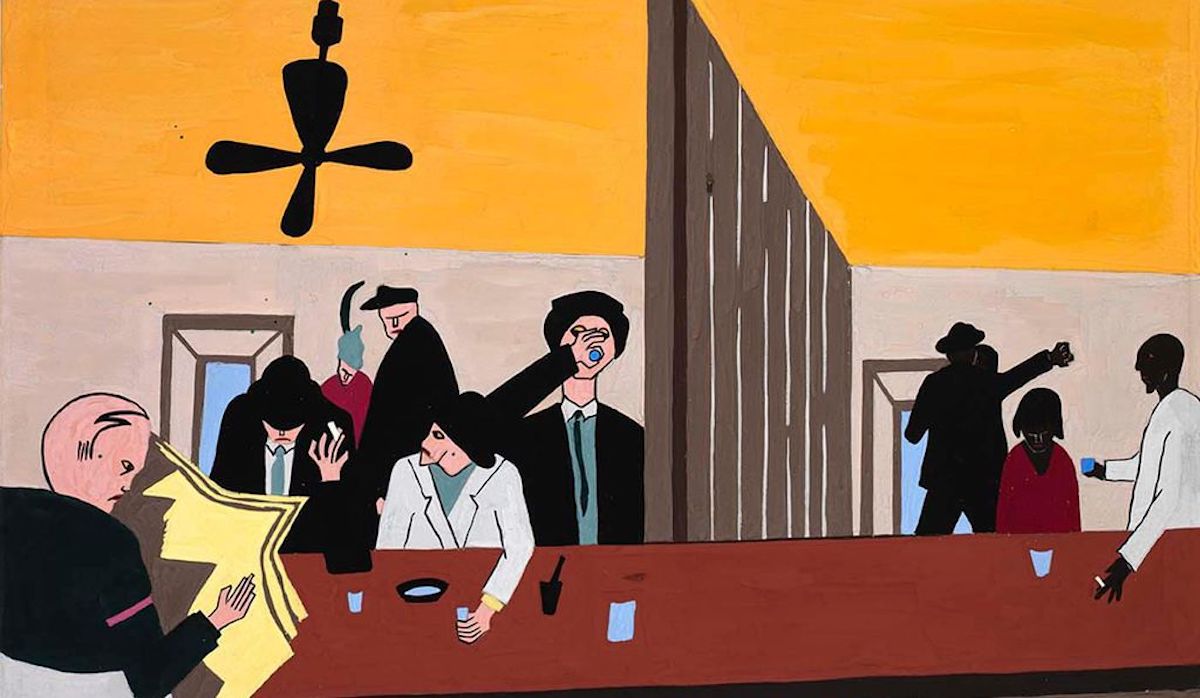 Bar and Grill, 1941 | Bequest of Henry Ward Ranger through the National Academy of Design